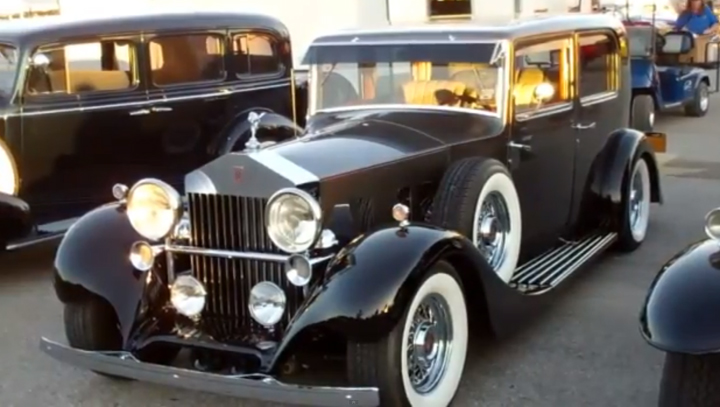 During their recent visit to Panama City Beach, Steve and Johnnie had the opportunity to check out the 2012 Emerald Coast Cruizin’ car show. Their video footage captures the essence of the event: Florida sunshine, oldtime rock ’n’ roll, and an endless parade of red-hot hot rods.

Be sure to check out the Steve and Johnnie Both Sides Now blog.

Check out all of the Steve and Johnnie video road tests