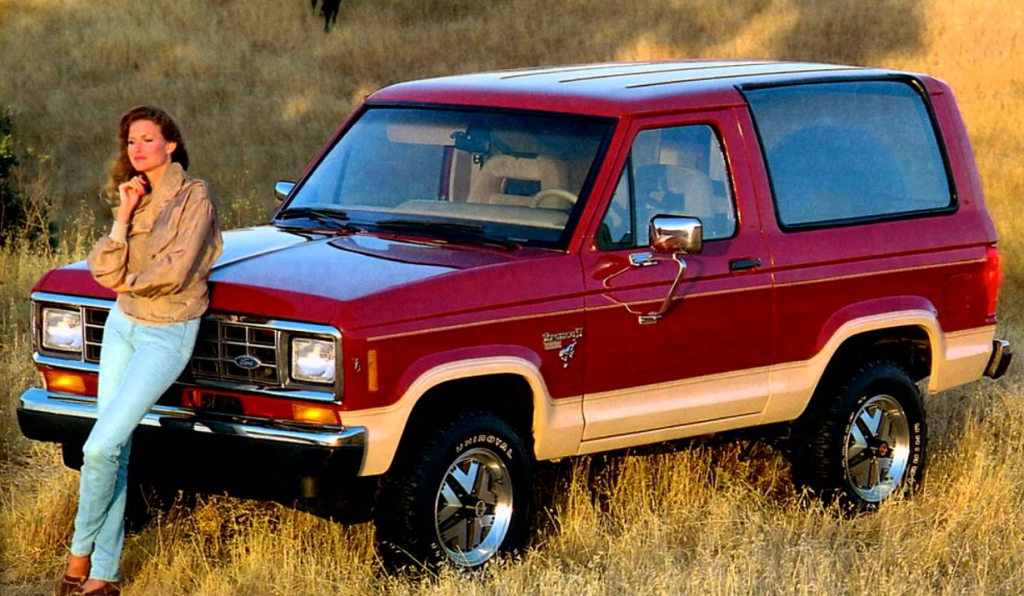 The traditional sedan is dead. Ask any product planner at any manufacturer, and he or she will tell you just that. Toyota’s RAV4 compact crossover has been outselling the brand’s Camry sedan for a while now… and the Camry had previously been America’s most-popular vehicle (that wasn’t a full-size pickup) for many years running.

Need more evidence? Except for the Chevrolet Malibu—which was newly redesigned—every single midsize sedan saw lower sales in 2016 than in 2015.

American car shoppers have embraced the crossover as their vehicle of choice, and no one in the industry expects this trend to reverse. And, given their efficient use of space; high seating position, and available all-wheel drive, crossovers are compelling alternatives to the traditional automobile.

If we’re looking for benchmarks on the road to widespread truck acceptance, I suggest we consider the 2001 Toyota Highlander and the 1991 Ford Explorer.

Based on the popular Camry, the Highlander was one of the first SUV-like vehicles sold in America without heavy and expensive features such as body-on-frame architecture, a two-speed transfer case, and old-school rear-drive design. The result was a far more fuel-efficient vehicle that made excellent use of space and sold for less money than many other SUVs.

Still, it was the Ford Explorer that really changed everything. Replacing the 2-door-only Bronco II for the 1991 model year, the Explorer was larger than the Bronco II, and boasted vastly improved cabin materials and design, more power, quieter operation, and a smoother ride. The big news, though, was the Explorer’s 4-door body style and its adult-accommodating second-row seat space.

Americans flocked to the Explorer, trading in minivans, station wagons, and large sedans at an alarming rate. Compared to their old rides, the Explorer was sporty, roomy, and promised levels of foul-weather security and snow-fording prowess that their previous vehicles never could.

The SUV market was a simpler, more tranquil thing before the Explorer. Let’s look back to 1987, and the small SUVs available that year. Below you’ll find nine small SUVs, all of which were very much trucks–albeit rather small trucks.

Fun facts: You score bonus points if you happen to recall that the Jeep Cherokee and Wagoneer could be had with a diesel engine for 1987, or that the Toyota 4Runner was available with a turbocharged gasoline engine. 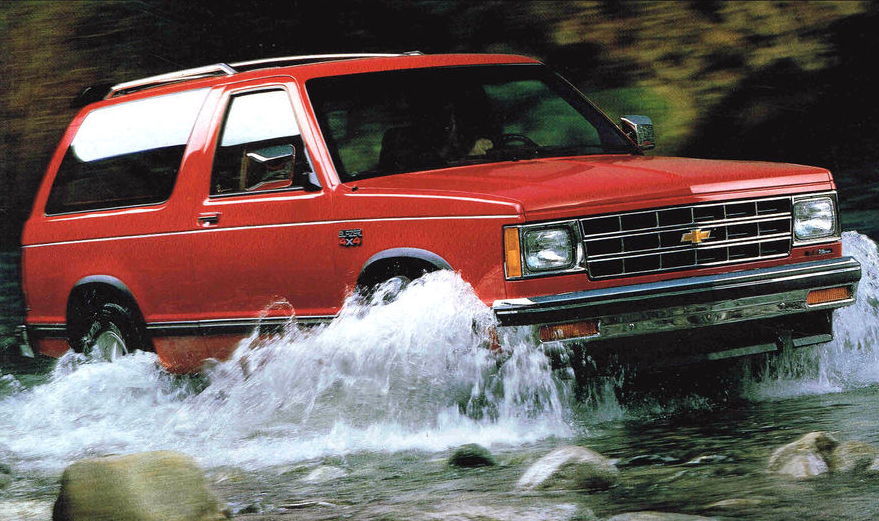 Note: The S-10 Blazer is mechanically identical to the GMC S-15 Jimmy (below) 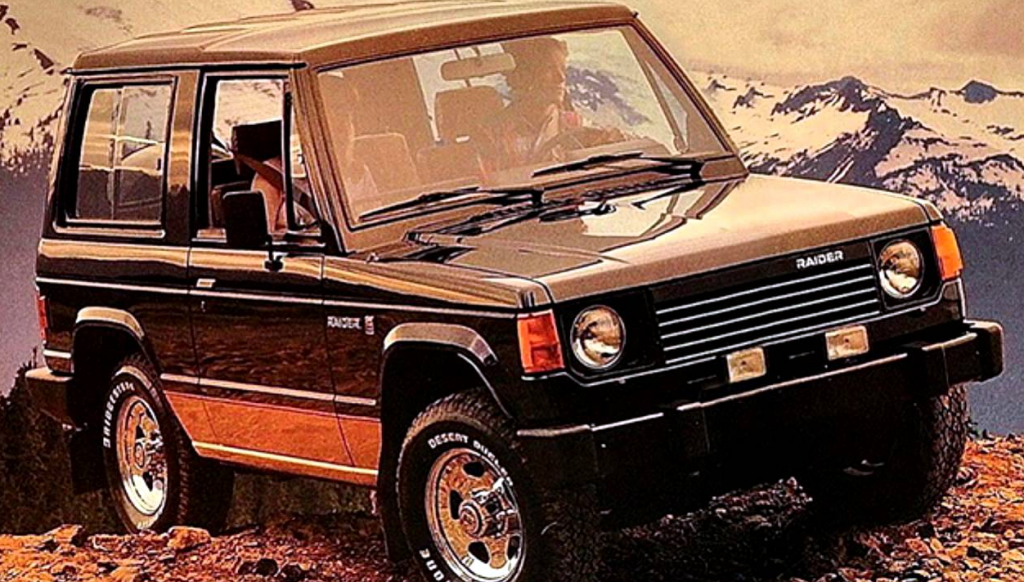 Note: The Raider was built for Dodge by Mitsubishi, and is mechanically identical to that maker’s Montero (below) 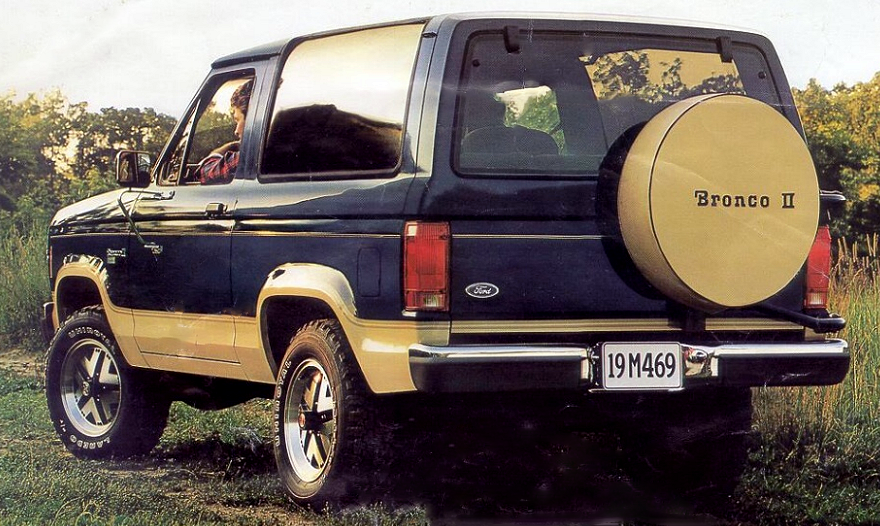 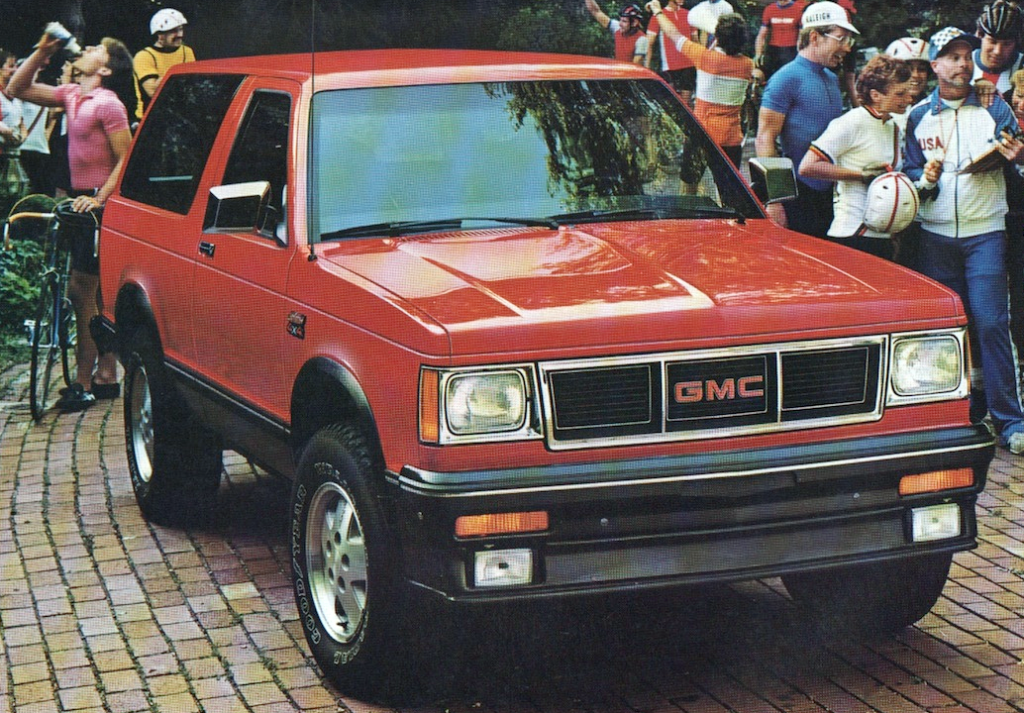 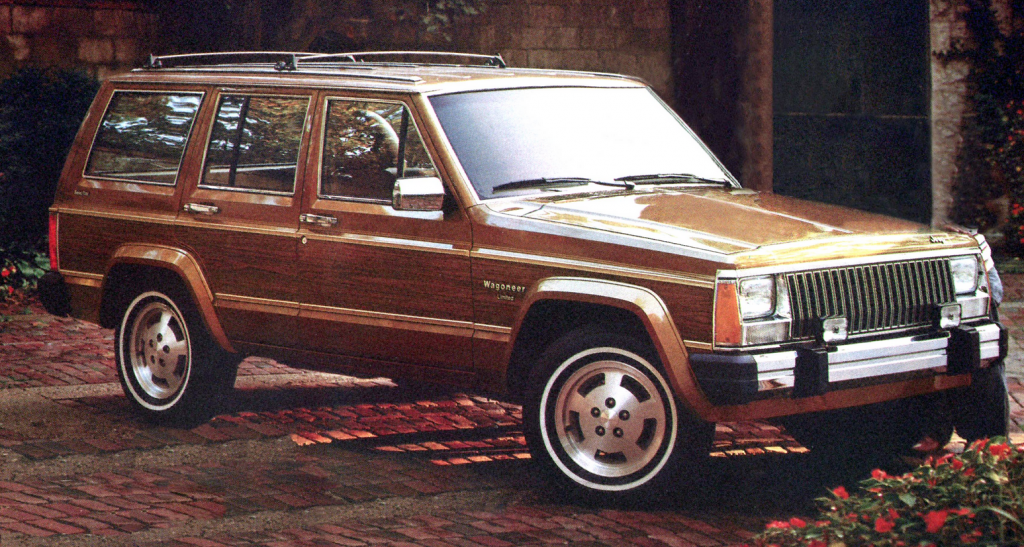 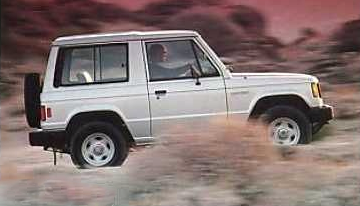 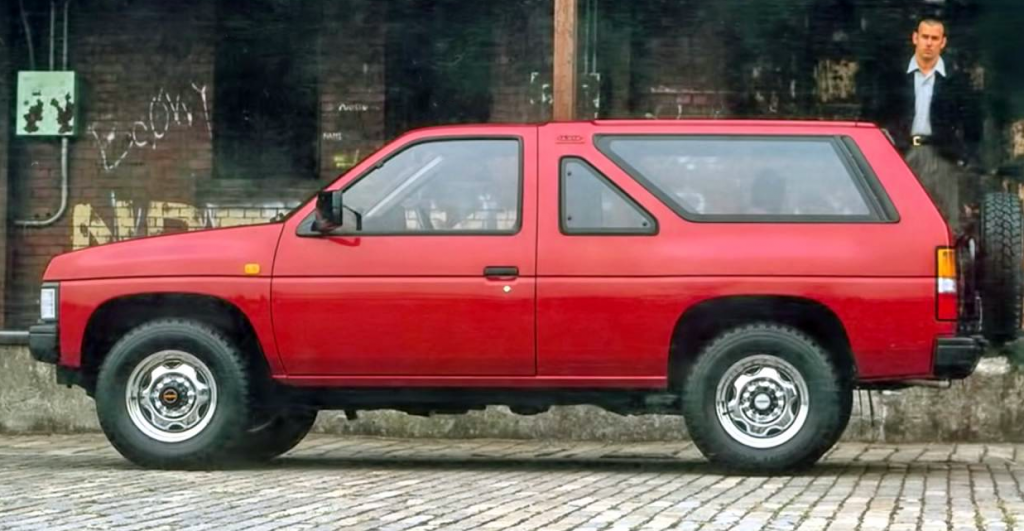 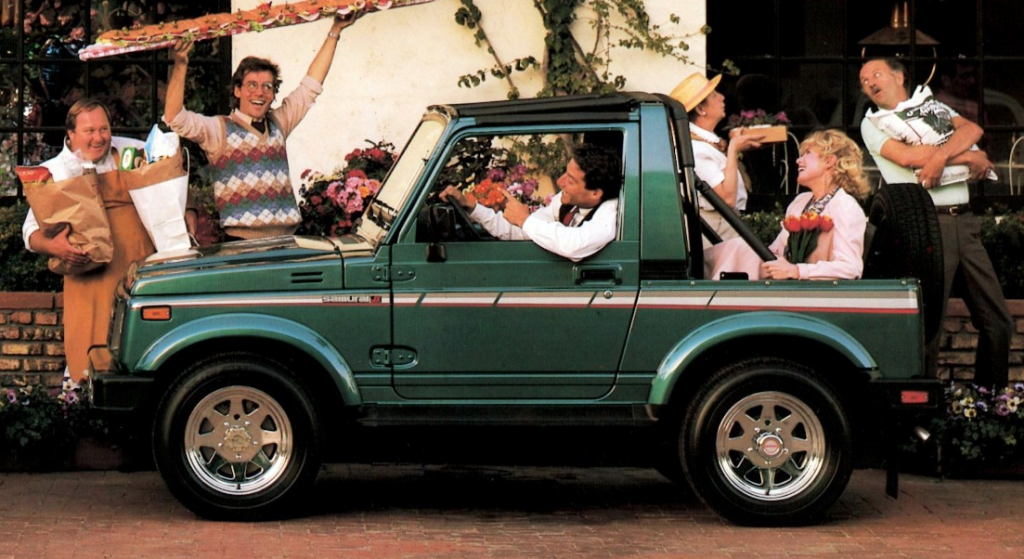 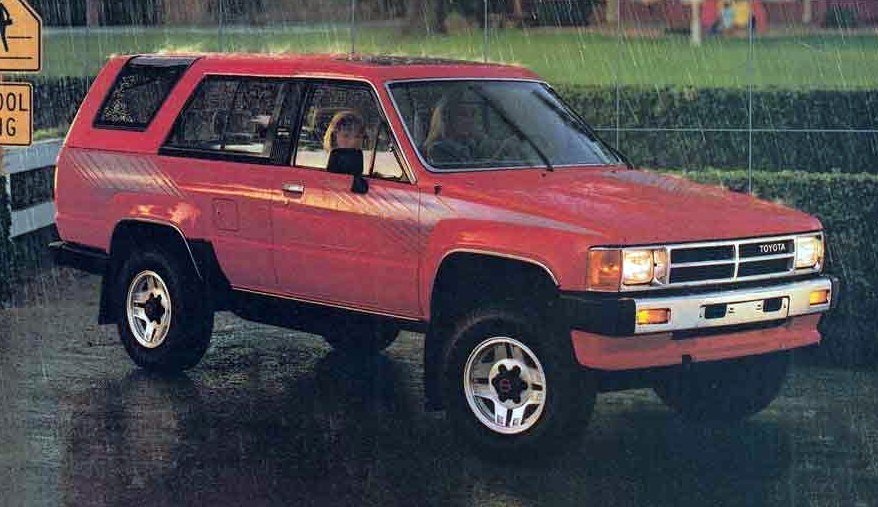