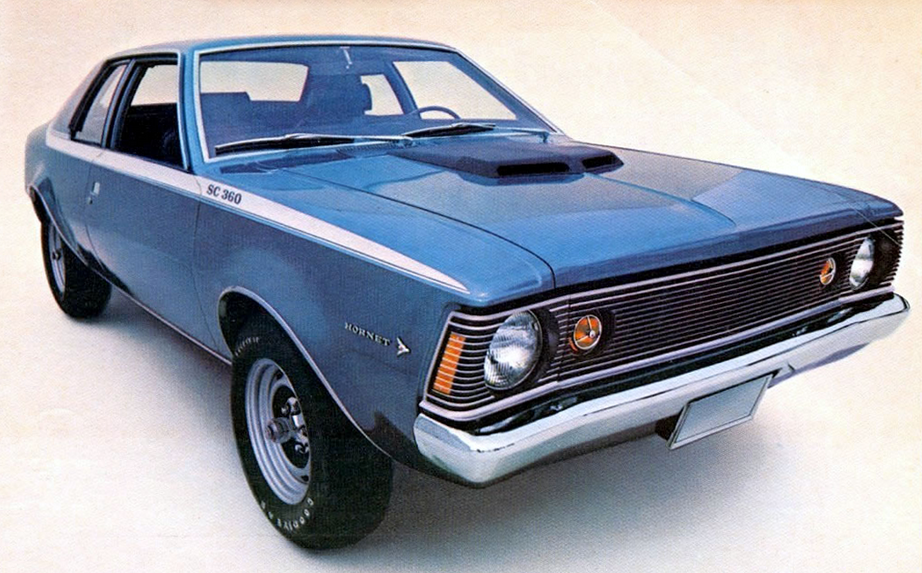 As far as evocative colors go, it’s tough to match the power of the word blue. Blue chip stocks are good investments, a blue mood suggests sadness, and musically, the blues gave birth to rock & roll.

According to industry paint supplier PPG, blue was the seventh most popular new-vehicle color of 2016. Topping the list was white, followed by black, silver, gray, “natural,” and red. (Natural colors, per PPG, are all the brown/tan/earthy shades we’re seeing more of these days.)

Collected here are ten random car ads, each of which features a blue car. We hope you’ll agree that as far as classic-car colors go, blue is a pretty nice hue. If there’s a particular vehicle you think looks especially dashing in blue, please tell us what it is—the comments section is below the last ad. 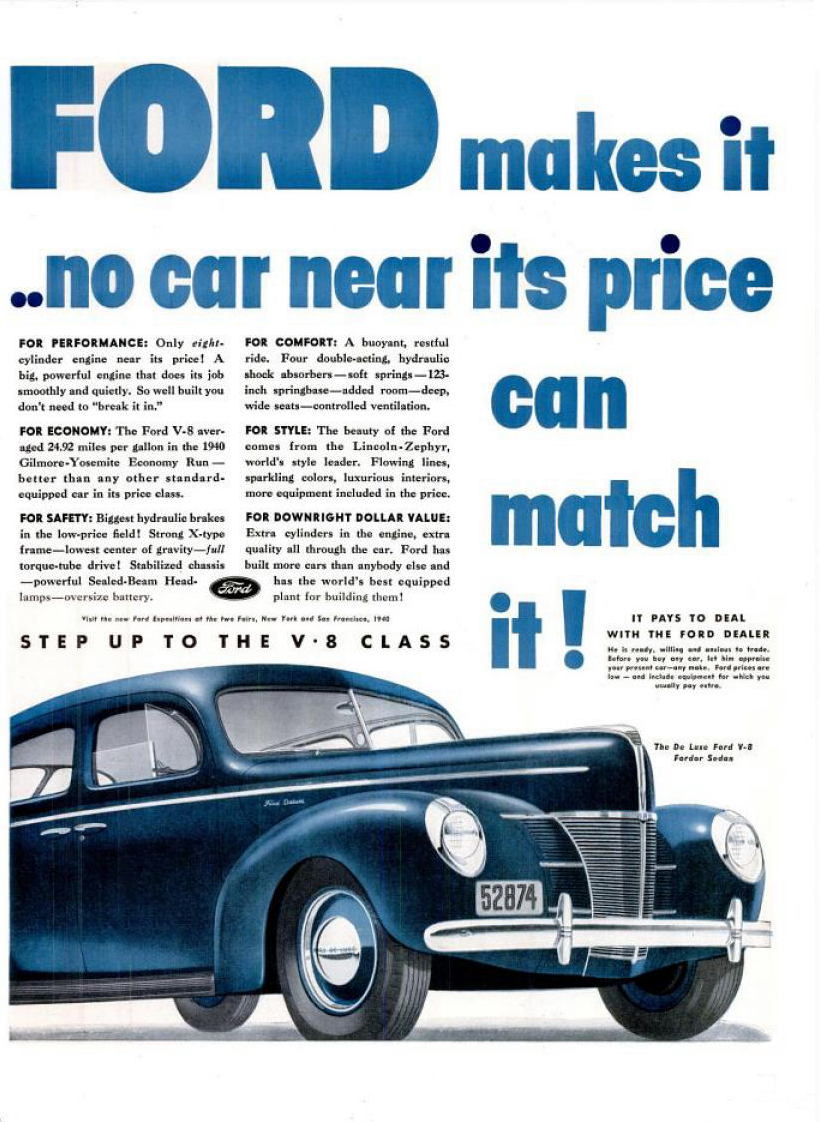 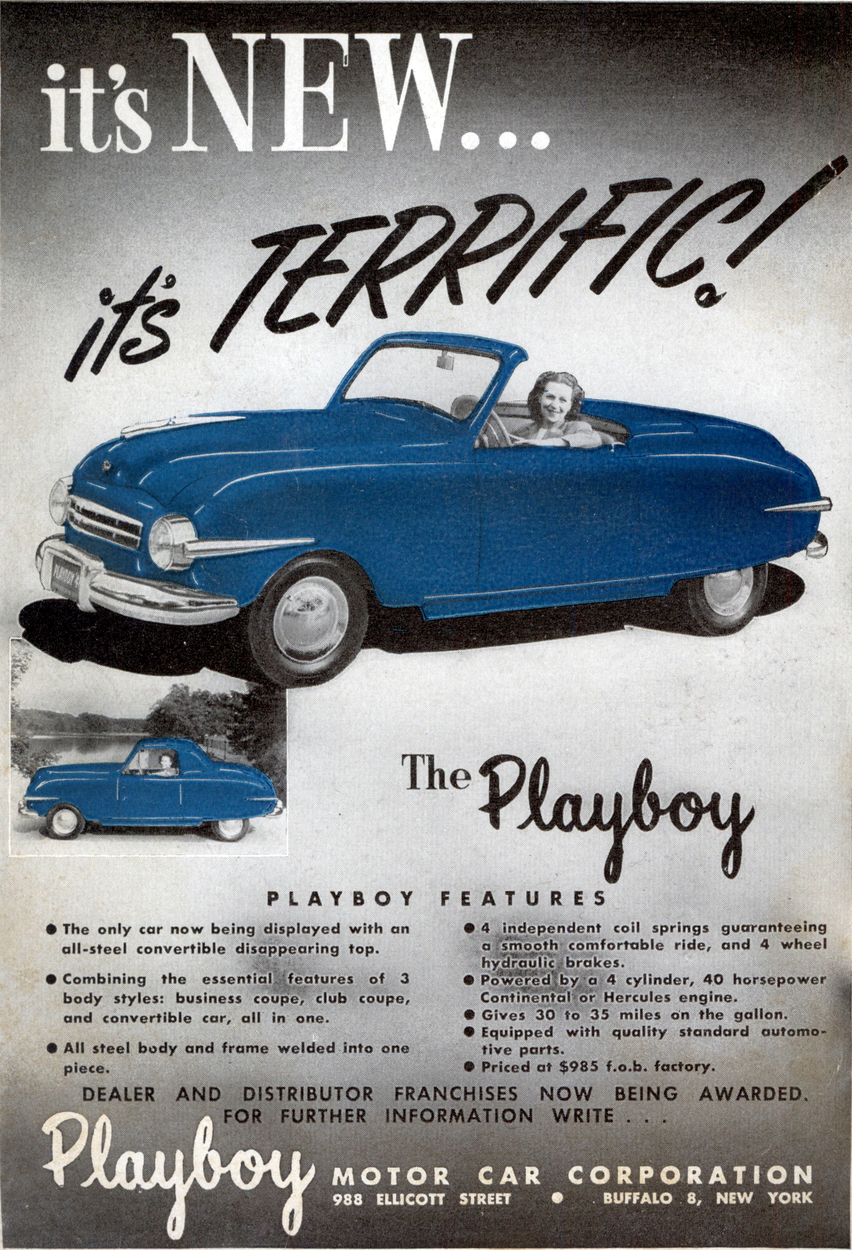 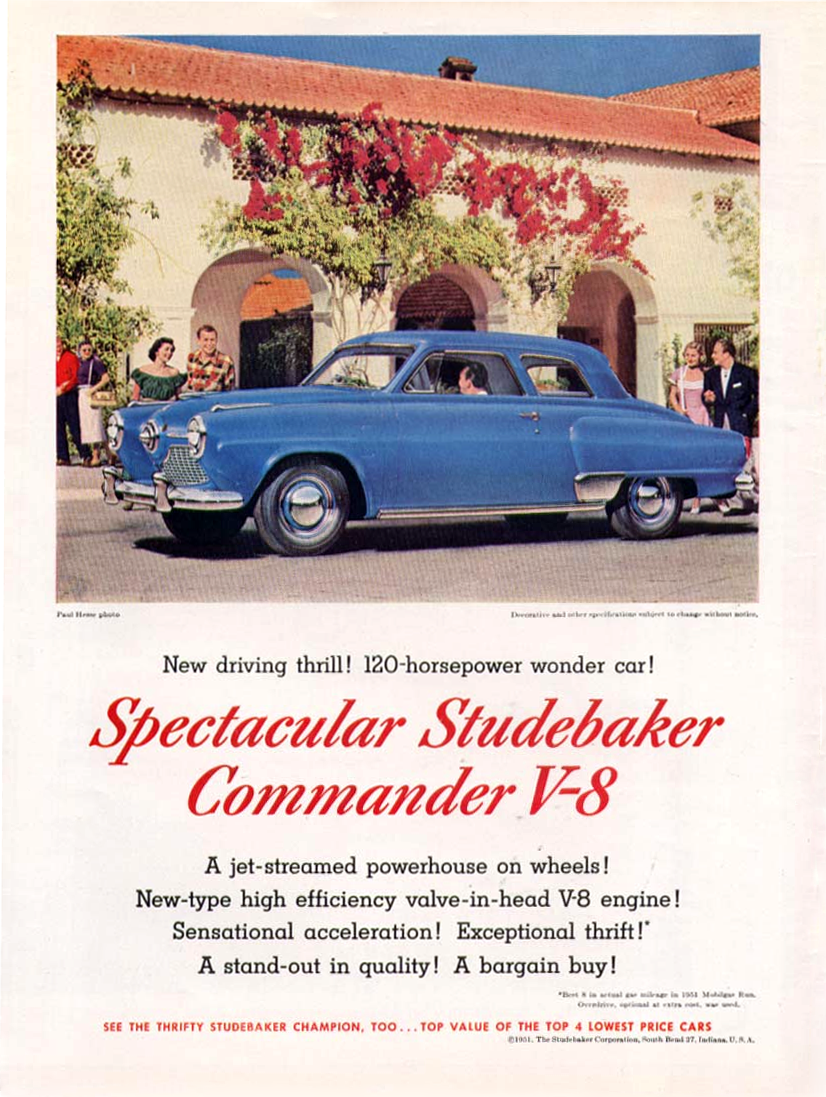 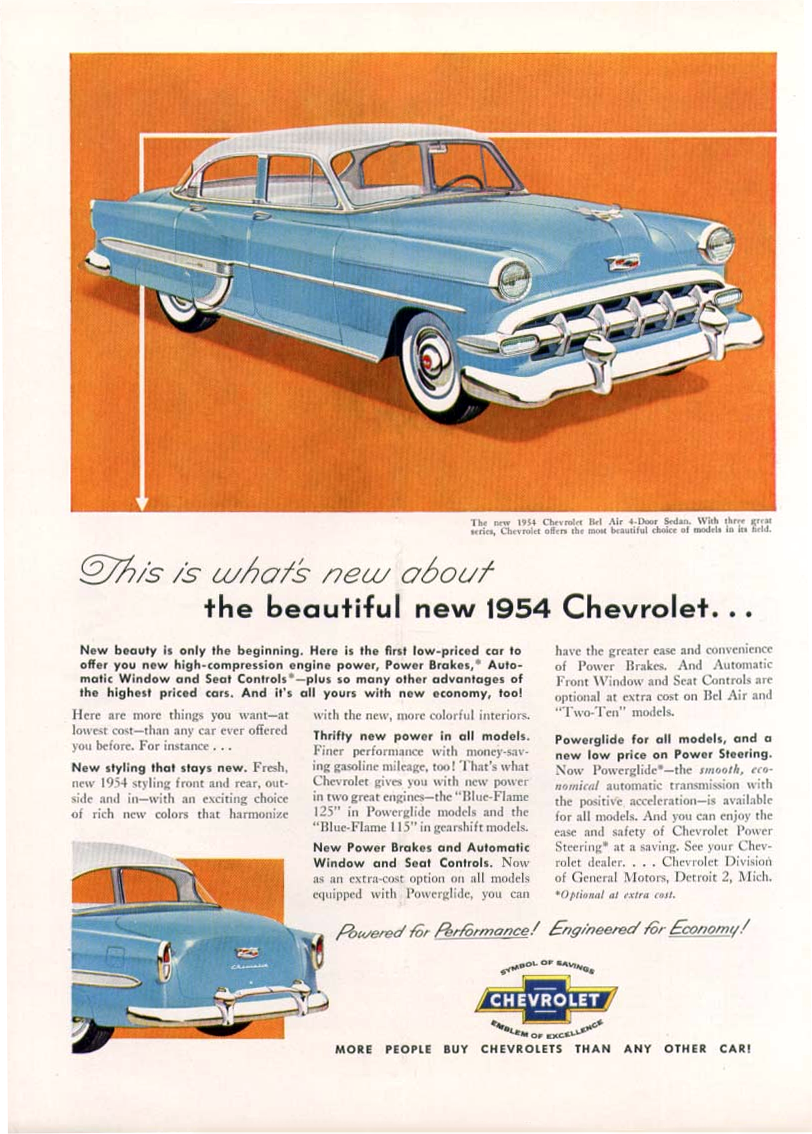 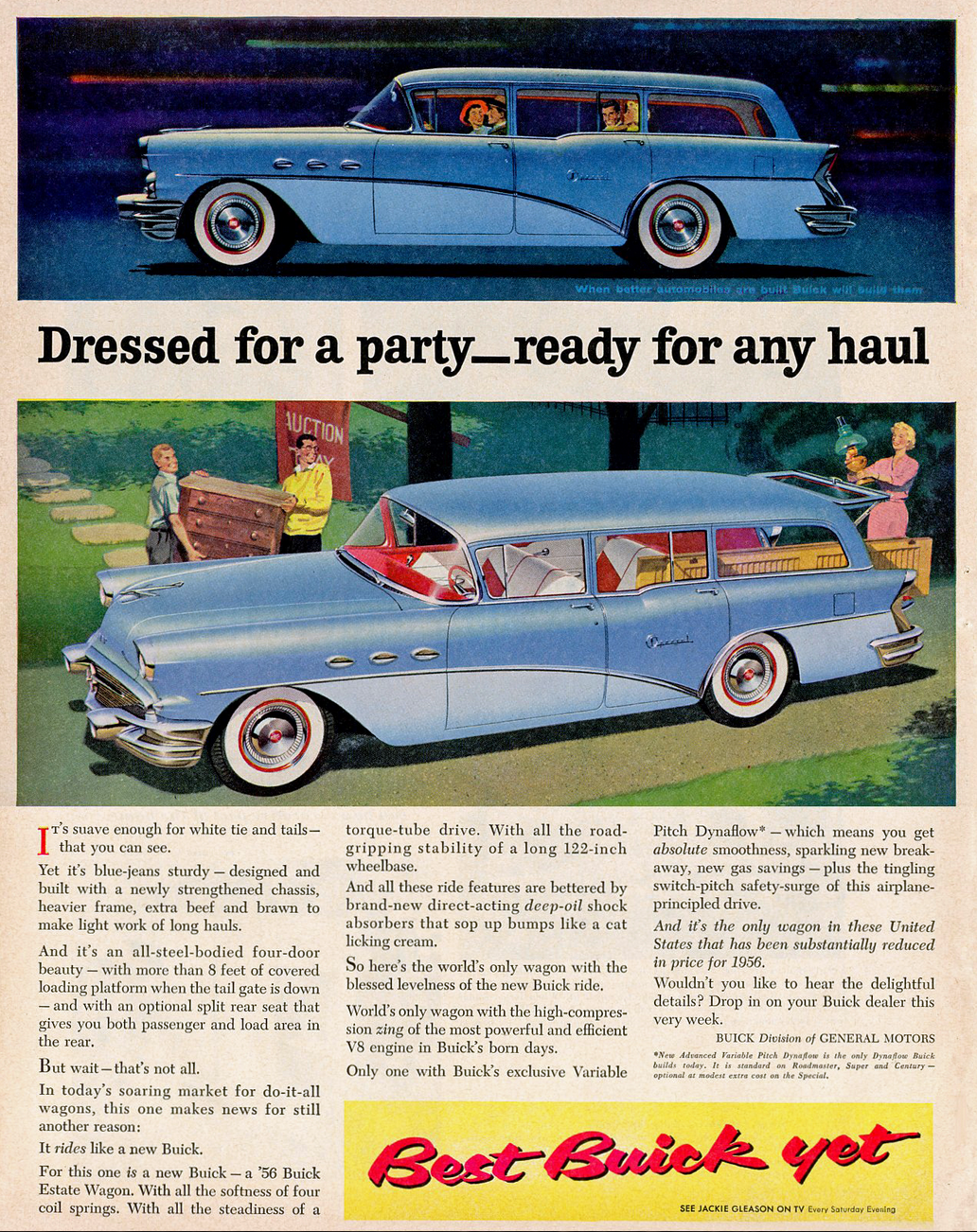 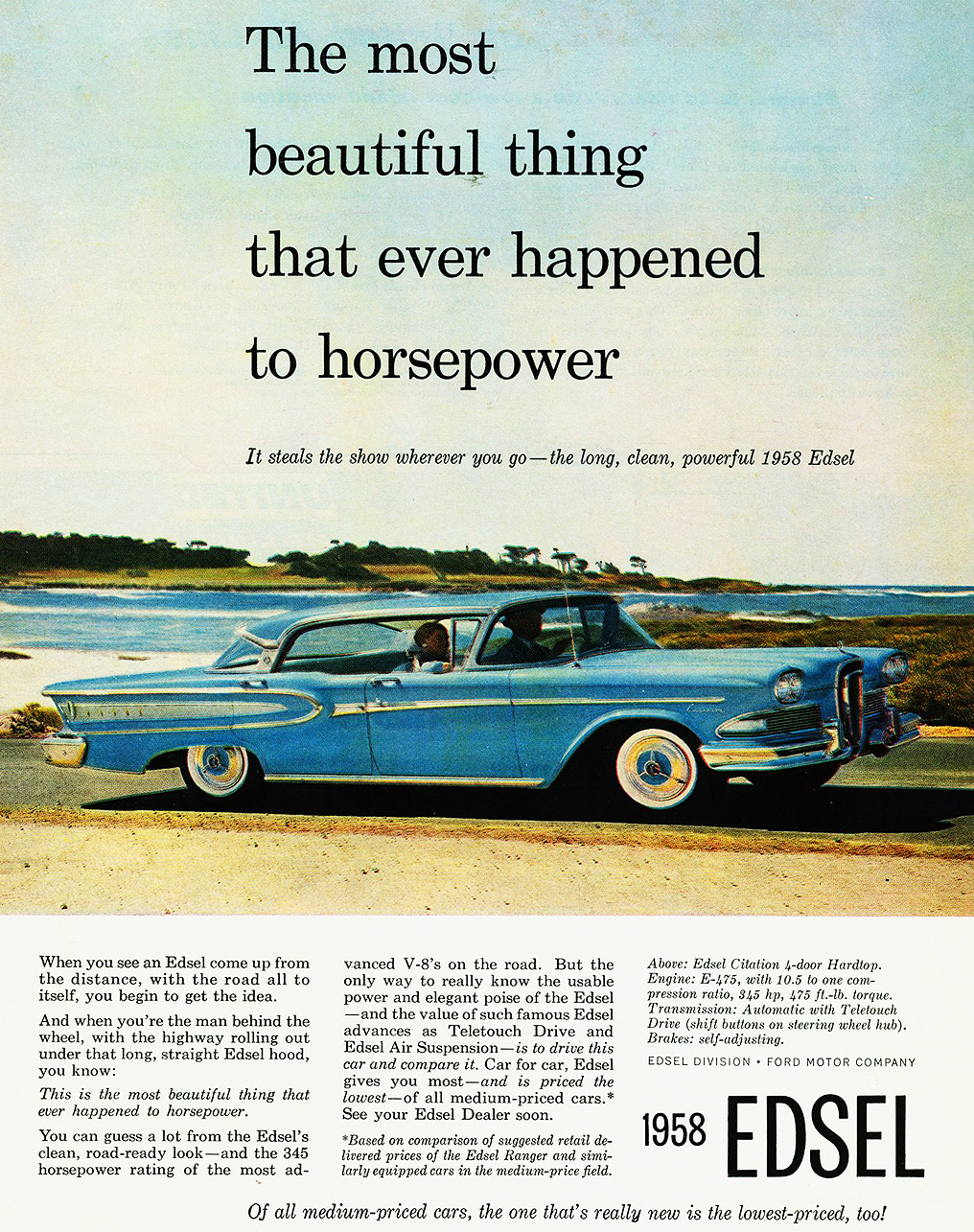 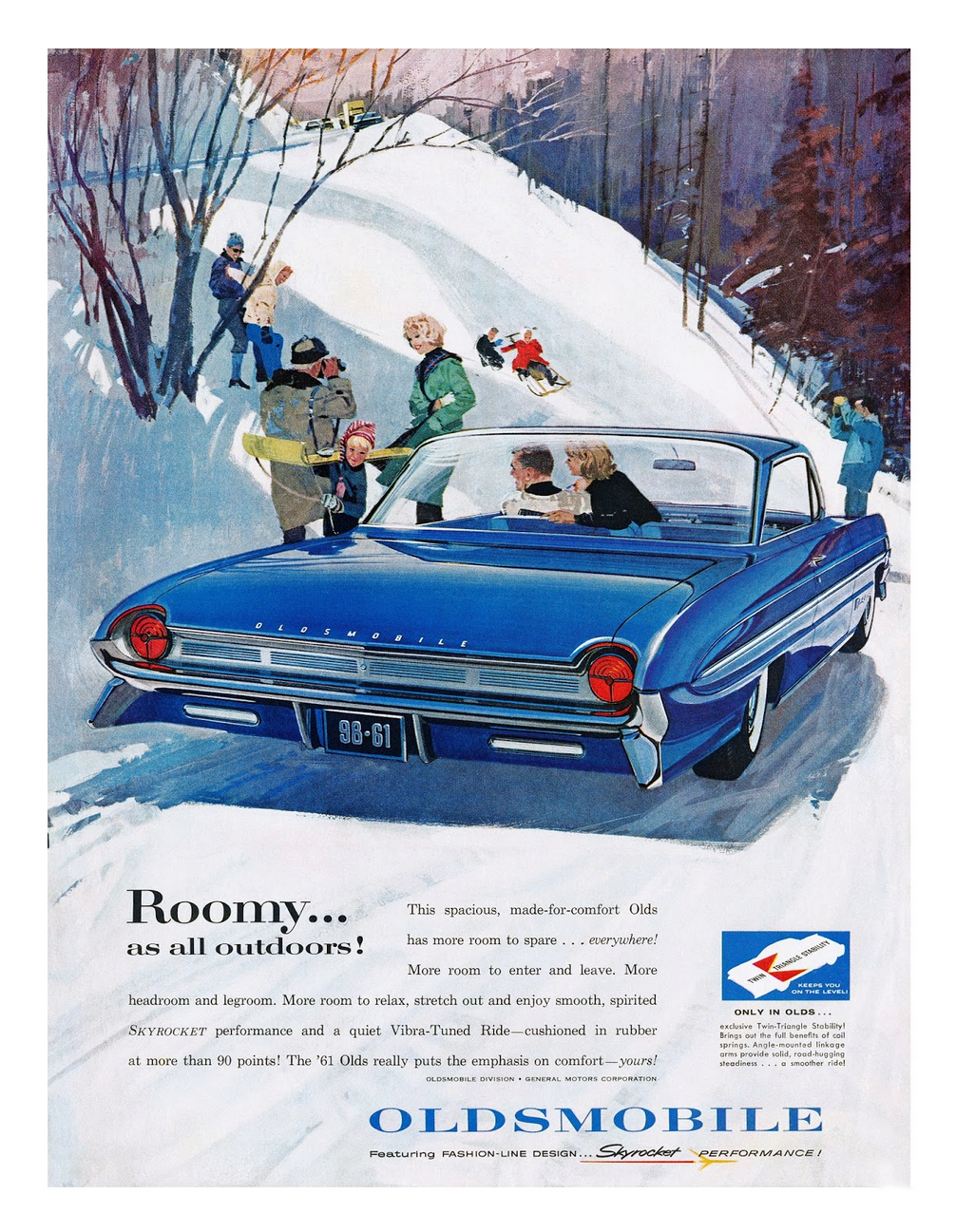 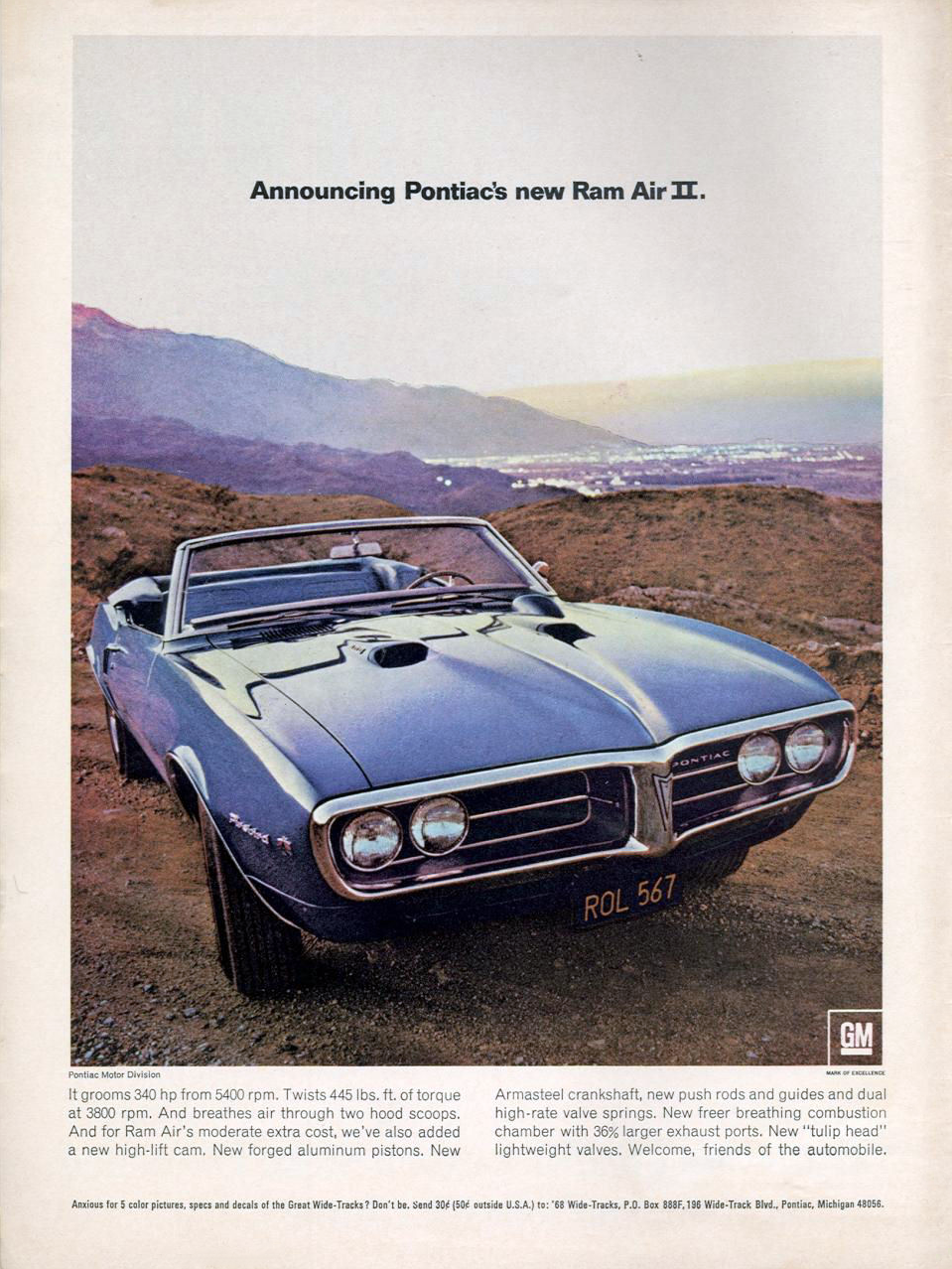 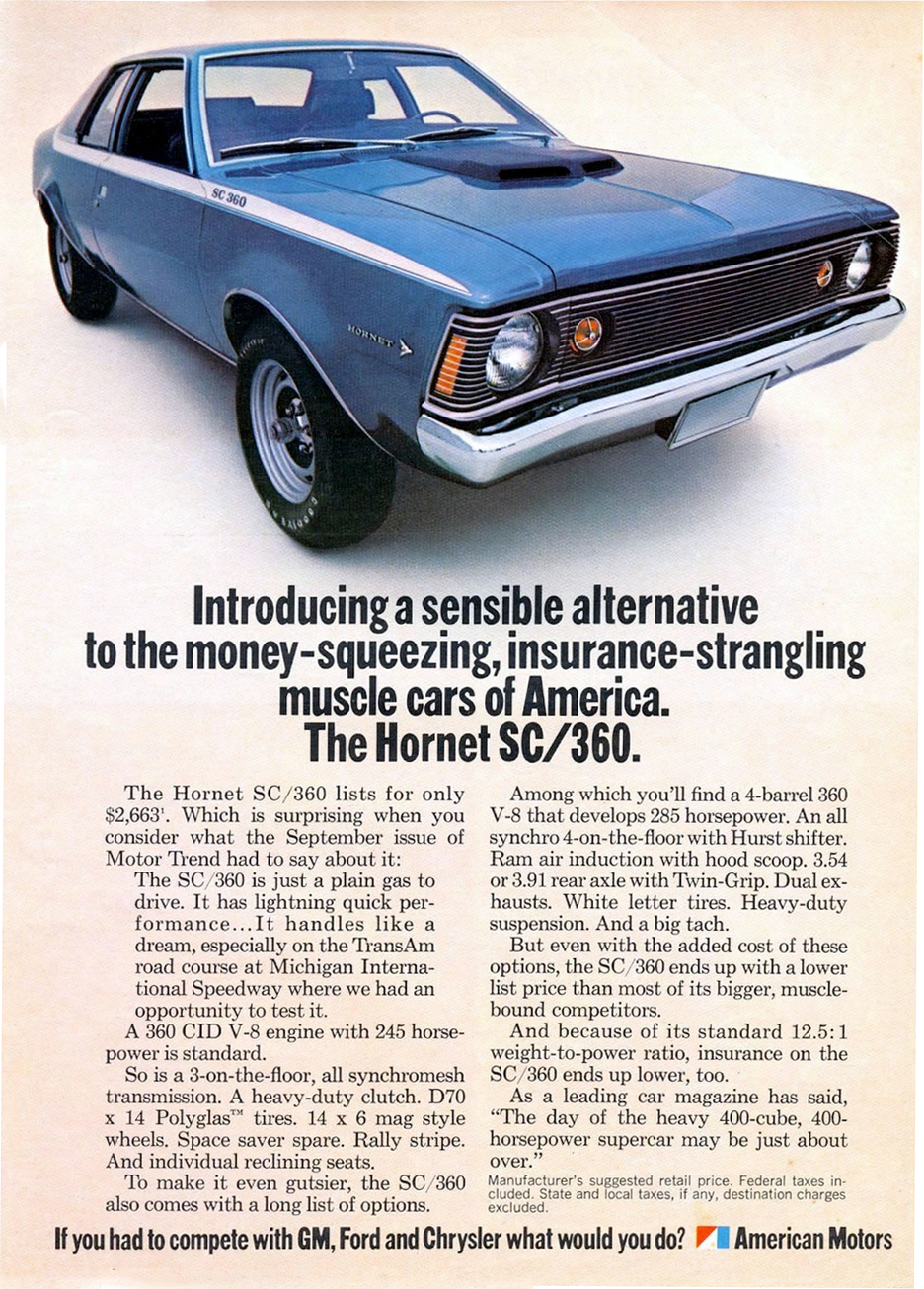 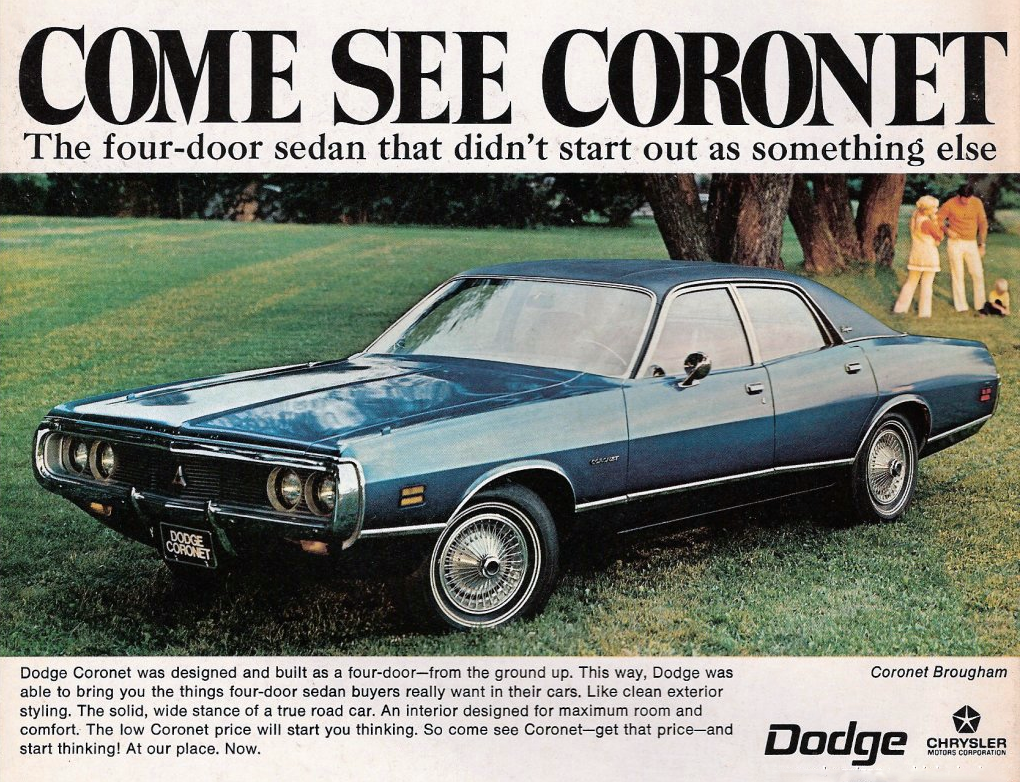