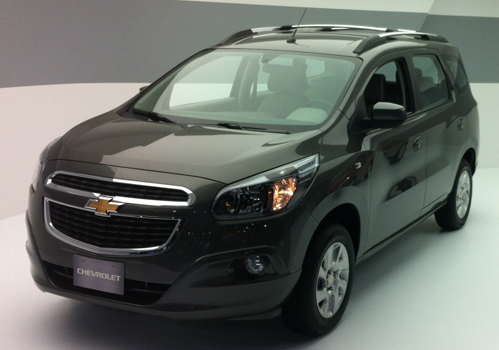 To underscore the brand’s international prowess, Chevy brought to Detroit a handful of vehicles that most Americans have never heard of, much less seen. Are any of these foreign market Chevrolets familiar to you?

Onix
Produced specifically for the Brazilian market, the Onix is designed to run on pure ethanol, a fuel abundant in that country. This Chevy Sonic-sized subcompact went on sale late last year. . . . . . . . . . . 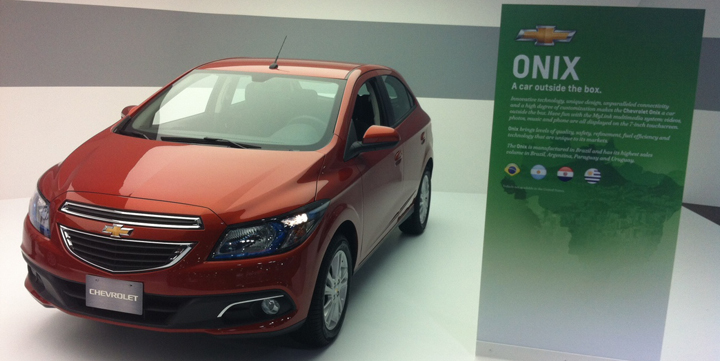 Orlando
This tiny 7-passenger crossover very nearly ended up a U.S. product, but Chevy pulled the plug on its launch in 2012. Canadians, however, are free to enjoy what Chevrolet claims is the best fuel economy of any 7-passenger vehicle in the world. The Orlando is also available in Mexico and a few other markets. 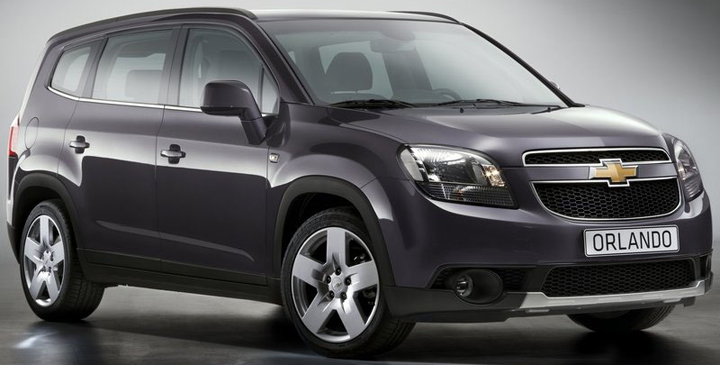 Sail
Per Chevrolet, the Sail is aimed at small families. This 4-door sedan is currently retailed in China, Bolivia, and Peru. Sail is produced by Shanghai GM, General Motors’ Chinese division. 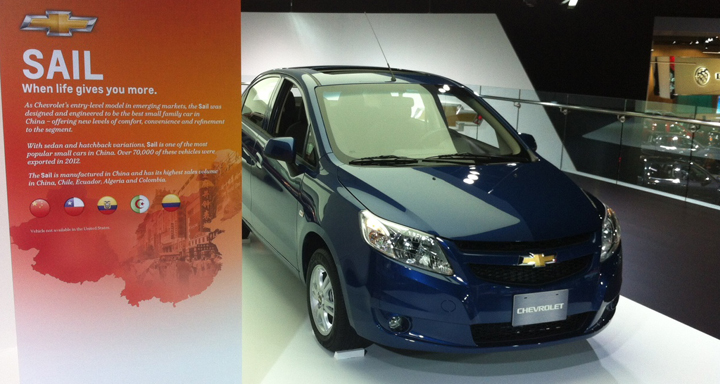 Spin
Spin is described by Chevrolet as an “ultra-compact minivan.” Built in Indonesia, Spin is sold in that country, Thailand, and a number of other Pan-Asian locales. 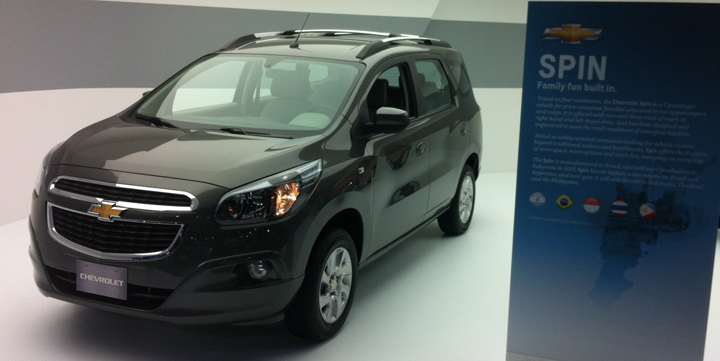