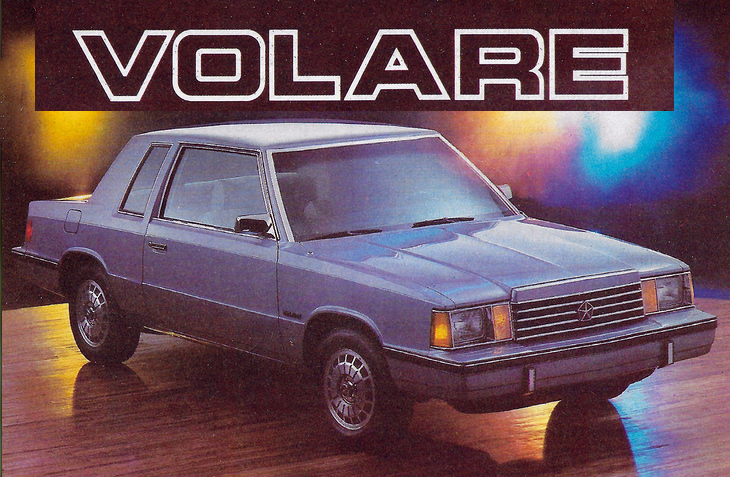 If you enjoy the occasional dream in which elements of the world around you seem familiar, but not quite right, you will likely enjoy learning about the American-brand cars once sold in Mexico.

Our neighbors to the south have always boasted an active new-car market, but their product offerings have never been just lightly modified versions of American models. (At least they weren’t a couple of decades ago; things are little more homogeneous these days.)

Did you know, for example, that Ford never marketed the Mercury brand in Mexico? Or that the Chrysler brand was the only channel through which Chrysler Corporation sold cars down south of the border? That’s right, no Dodge or Plymouth cars. Dodge trucks, however, have always been popular in Mexico.

And what of the Chevrolet Cutlass? You guessed it–no Oldsmobile-brand products in Mexico either.

Note also that American Motors didn’t sell vehicles directly into Mexico. Instead, the automaker worked with VAM (Vehículos Automotores Mexicanos), a company that imported Jeep products for the Mexican market and also produced a number of American Motors cars under license, which it sold under its own banner.

For your amusement, we have collected ten classic Mexican-market print ads, and one TV spot. If you’ve spent time in Mexico, or perhaps in Texas, and have seen any of these hybrid-brand vehicles on the road, please tell us about it. The place to leave comments is below the last ad. 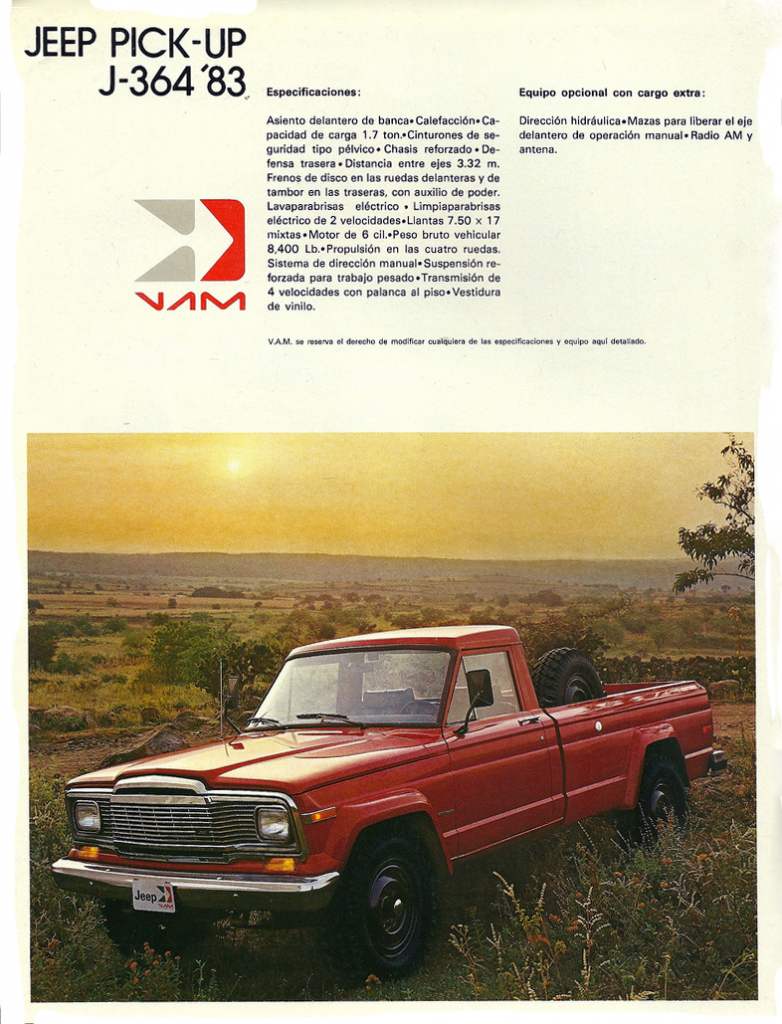 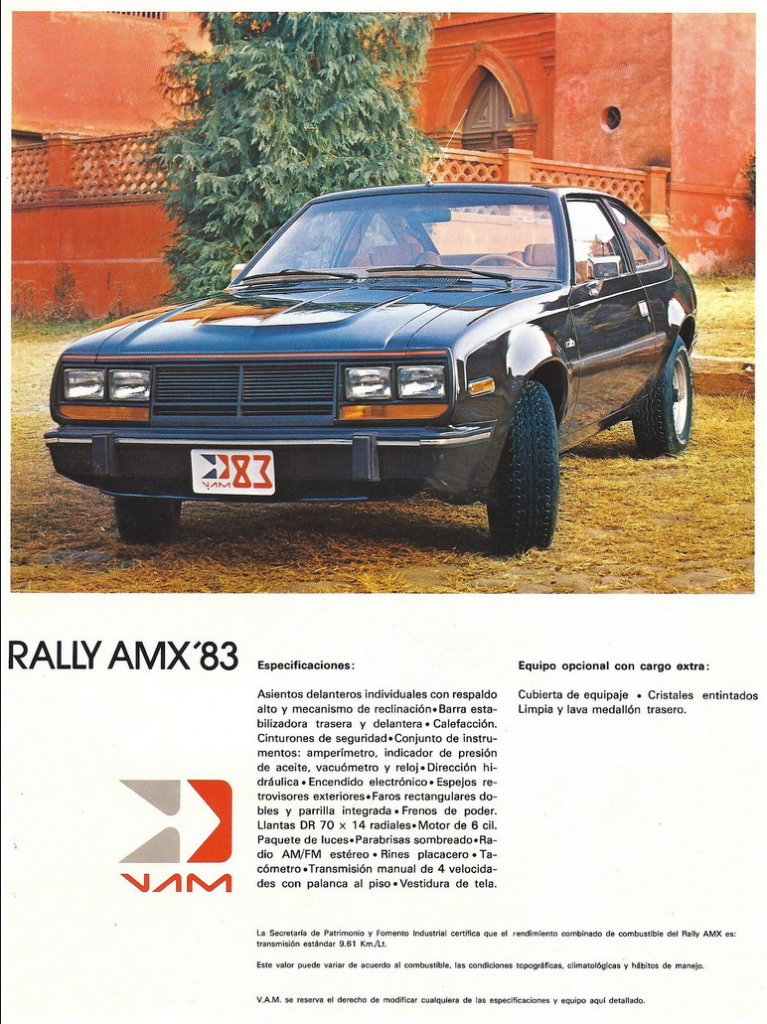 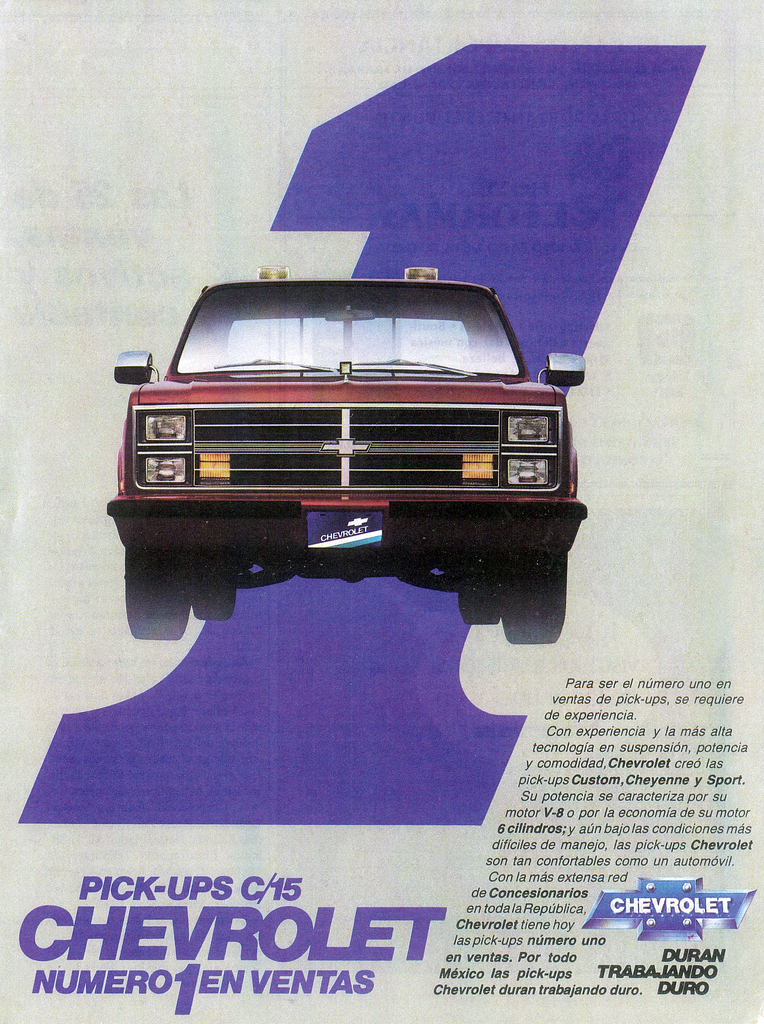 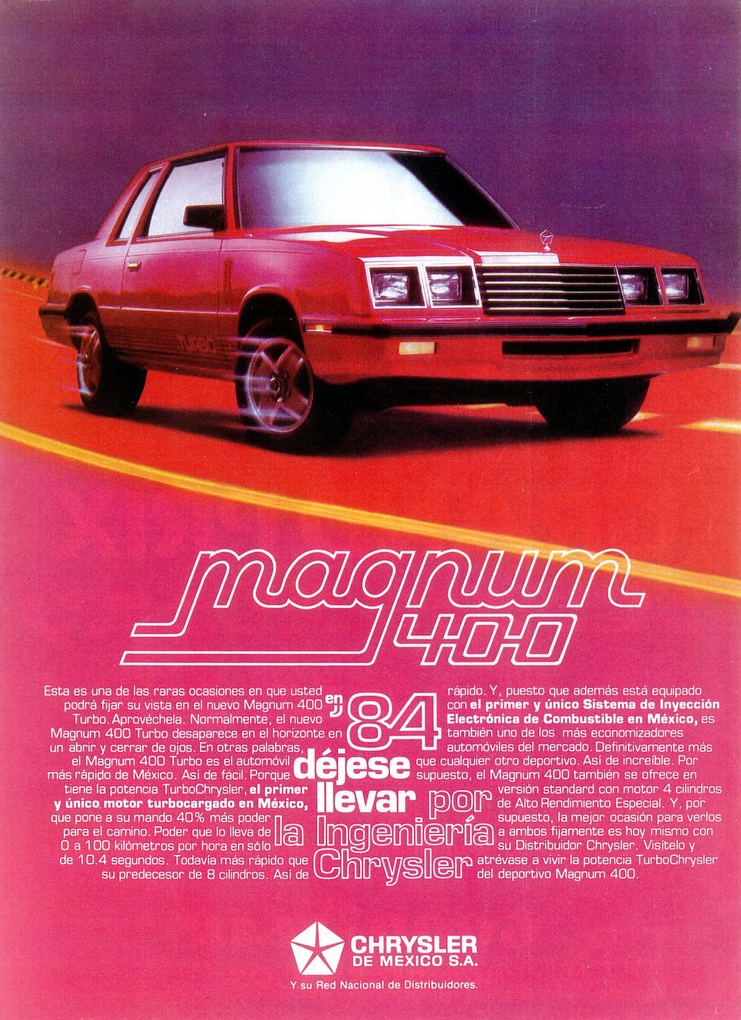 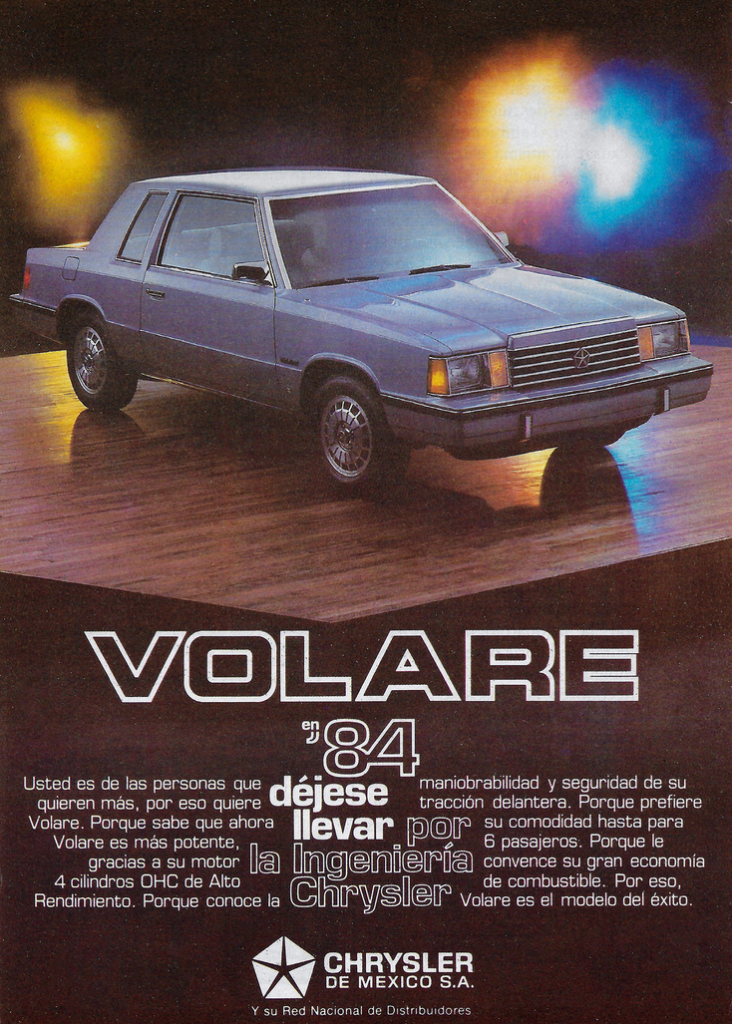 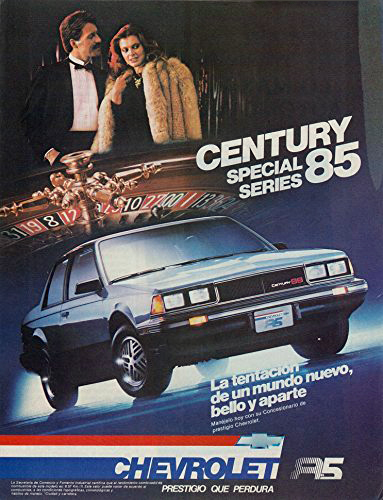 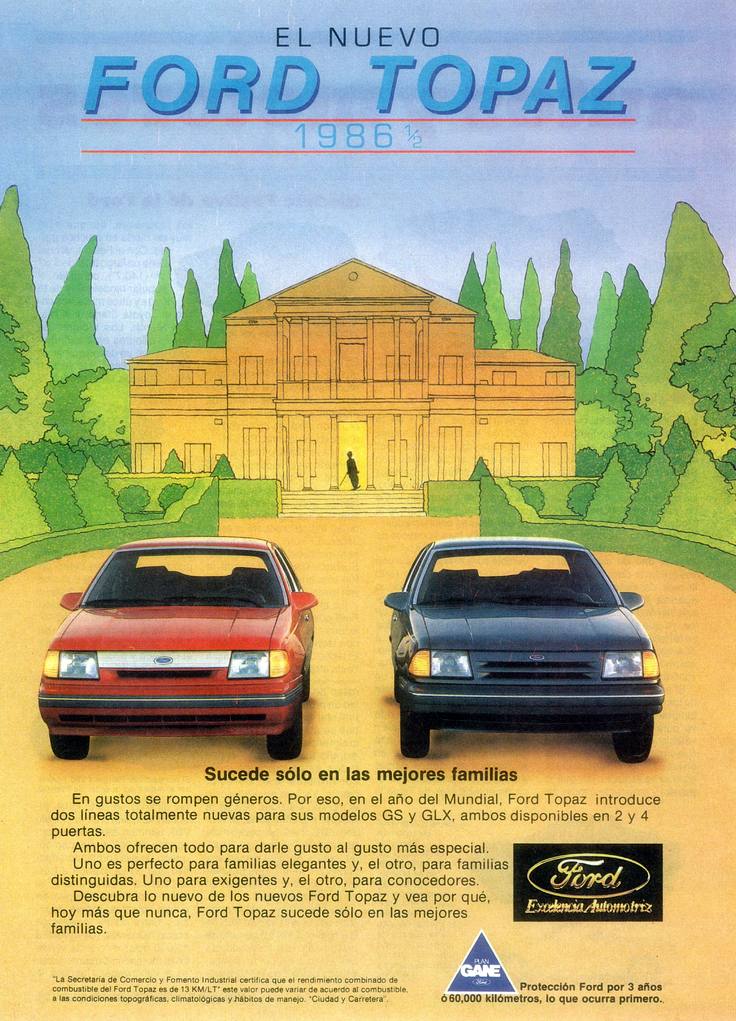 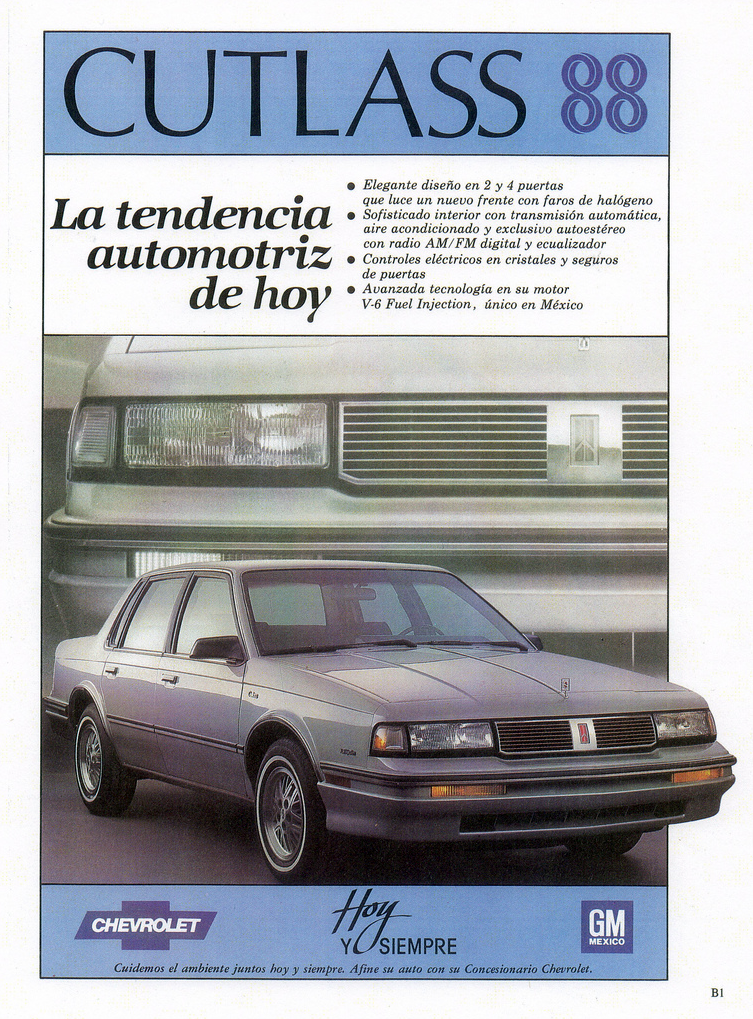 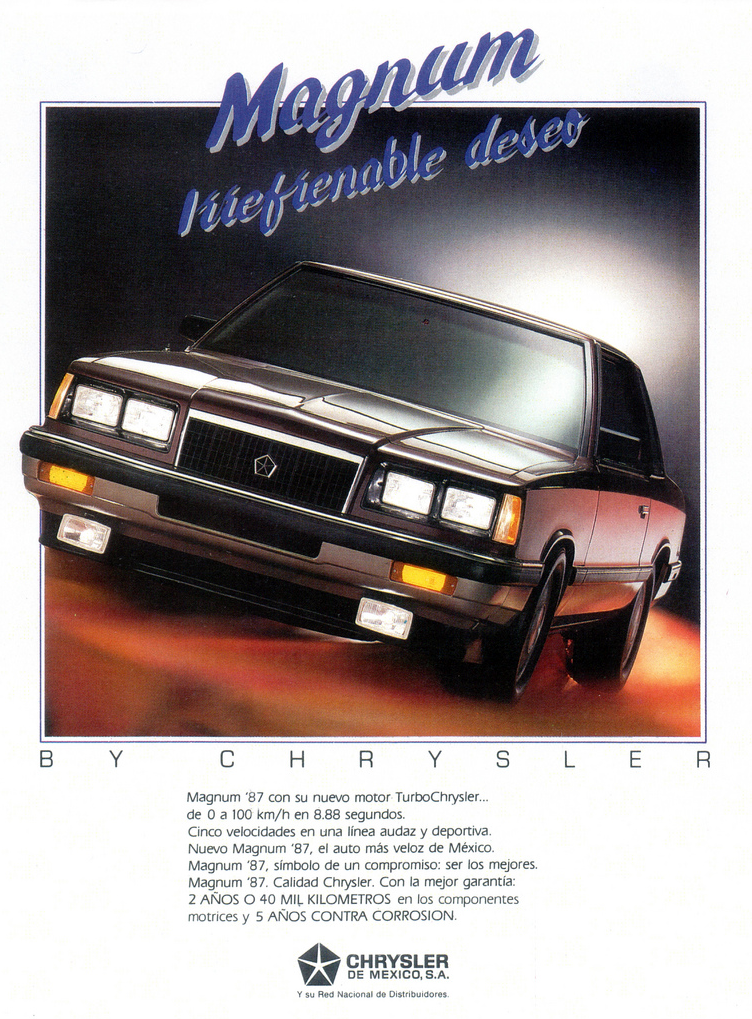 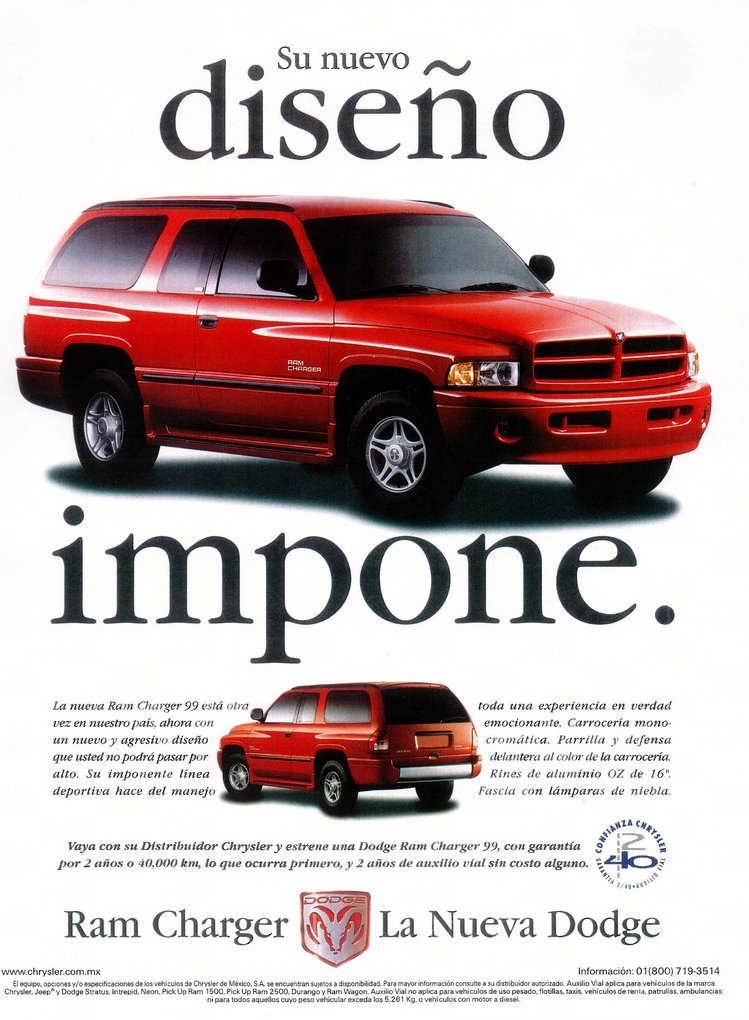