Electric Shavers and Complicated Cupholders: Inside the BMW M5

The well-optioned 2013 BMW M5 test car we just had through the Consumer Guide test fleet carried a sticker price of $103,995. Even for a 560-horsepower super-sedan, that’s a lot of coin. For that money, there had better be some special styling features inside and out to distinguish an M5 from a “garden-variety” 550i. The legendary GM stylist Harley Earl referred to exclusive design touches like these as a “visual receipt” for the purchase price of a vehicle.

BMW has done a nice job on this front with the M5. Check it out in the pics below:

The slim spokes of the optional 20-inch M light alloy wheels are good for showing off the dinner-platter-sized drilled disc brakes and massive blue calipers. The striking color is called Sakhir Orange Metallic. More-aggressive front and rear fascias are exclusive to the M5. 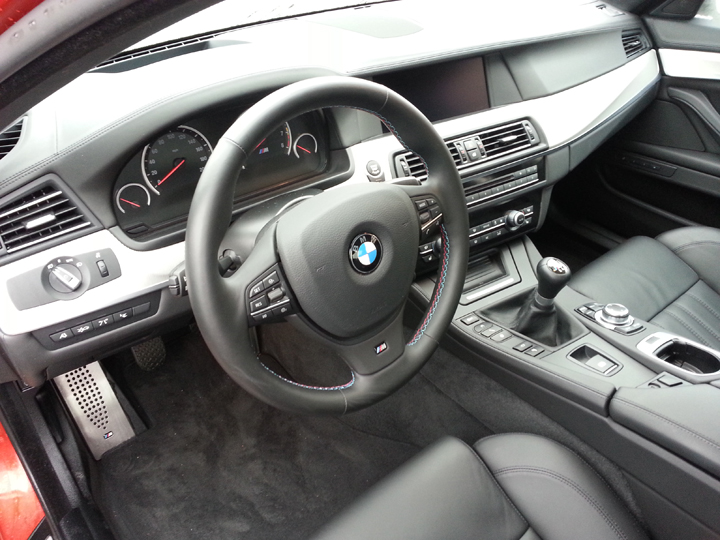 A BMW 5-Series cabin is a classy place to start with, but the M5’s unique trim pieces heighten the high-performance feel. 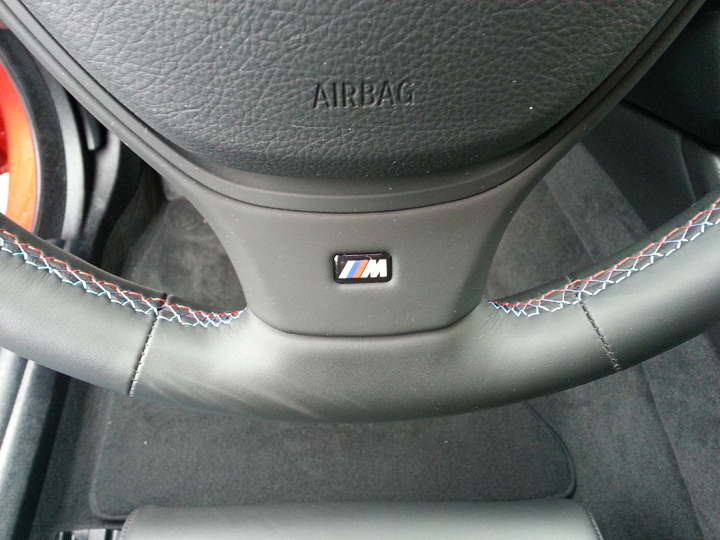 Look! Tri-color steering-wheel-rim stitching! In the classic red/purple/blue “M” hues! How do they do that? It doesn’t help you go any faster, but it sure looks cool. 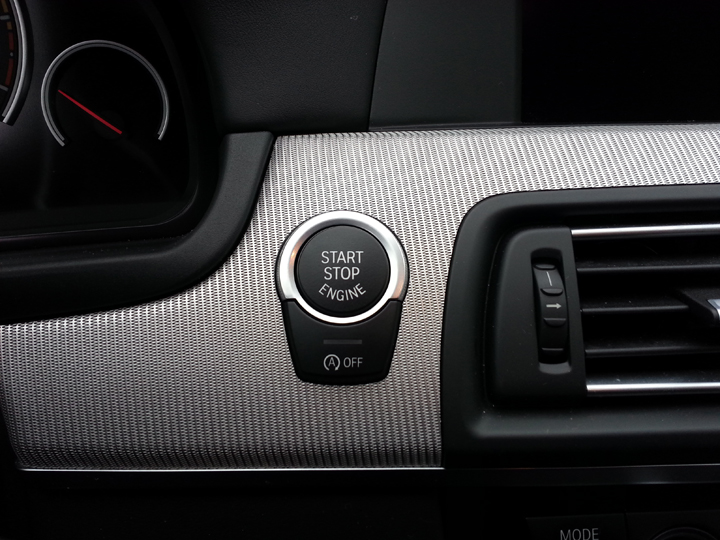 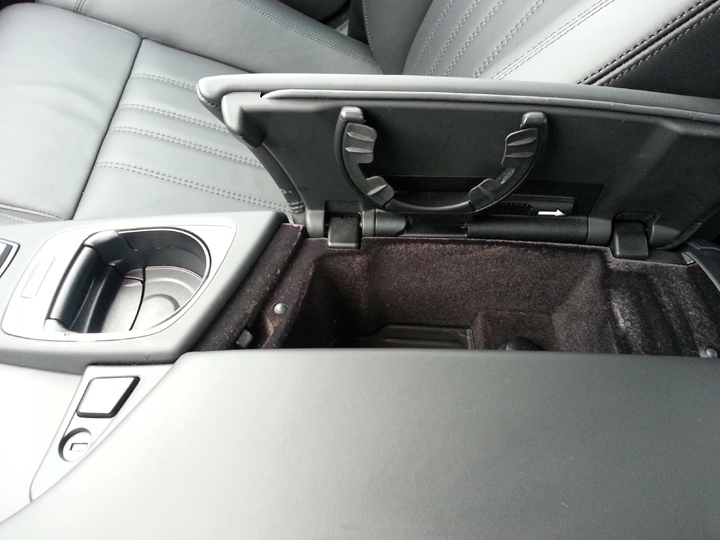 Delightfully overcomplicated cupholders with dubious actual functionality are a favorite trait of mine on high-end German vehicles (particularly BMWs and Porsches). Like its 5-Series kin, the M5 has a “half ring” hidden under the passenger-side “bomb-bay” console door and a shallow depression forward of the console bin… 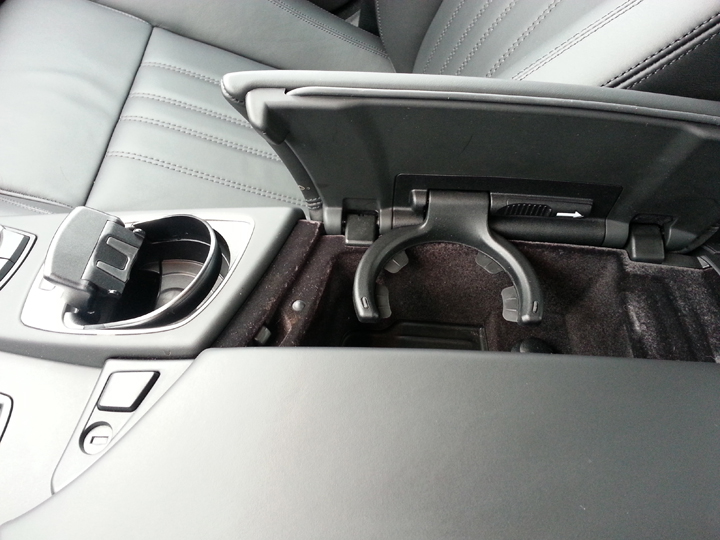 … that convert to “full” cup-holder duty. Depress the forward section of the front cupholder, and an extra retaining ring and spring-loaded plastic piece pop up to secure your beverage in place. The console bin’s “half ring” can be locked down to hold a second beverage. (Hopefully, your front-seat passenger wasn’t planning on using the center armrest.) To retract the cupholder, pull back on the white-arrow button, and the ring retracts with a smooth, damped motion. Precision! 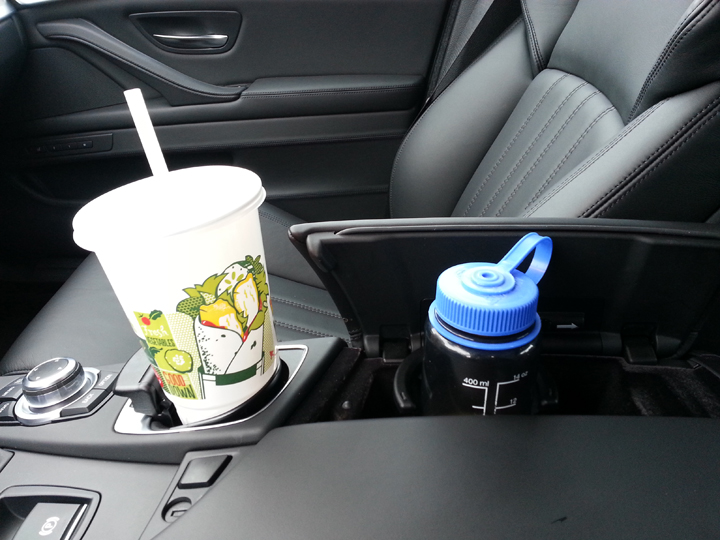 A large fast-food soft drink feels a bit “teetery” in the forward cupholder, and the console lid slightly complicates using the rear cupholder. Plain ol’ deep-wheel cupholders probably would have done the job better, but c’mon! Where’s the fun in that? Is there a better example of “engineering for engineering’s sake” than this?