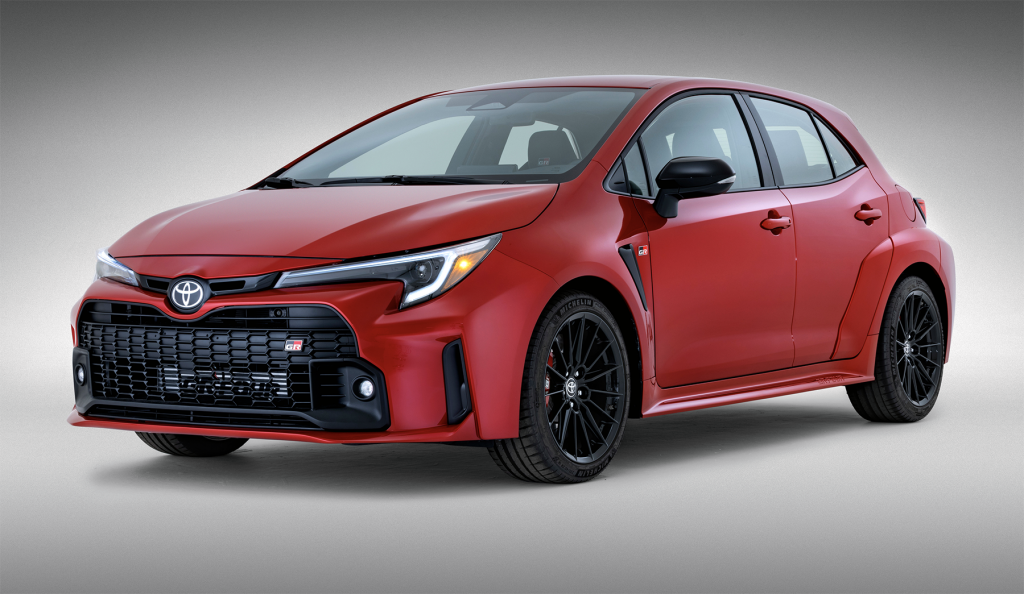 Today Toyota unveiled a rally-inspired high-performance version of its Corolla compact car—the 2023 GR Corolla—at an event in Long Beach, California. When it arrives later this year, the GR Corolla will be available in a base Core model. A limited-production Circuit Edition will join it in 2023, and it will be available for the 2023 model year only. The GR branding is used globally to identify Toyota’s sports cars—the letters stand for Gazoo Racing, which is Toyota’s in-house motorsports operation.

The GR Corolla is based on the mainstream Corolla’s hatchback body, but for this specialized application the GA-C platform has received additional spot welds to strengthen joints. Also, its rigidity is further enhanced through the expanded use of structural adhesives, and the hood and front door panels are weight-saving aluminum. GR-specific styling includes dramatically flared front and rear fenders, a bold matrix-style grille, rocker extensions, and a rear lip spoiler, along with front and rear canards that help direct airflow down the sides of the car. There are also functional air ducts on the front fenders and rear bumper, along with a flat undercar panel—Toyota says these reduce drag, increase downforce, and improve stability. The Circuit Edition adds a specific vented bulge hood, a forged carbon-fiber roof panel, and a larger rear spoiler. All GR Corollas are built in the special GR factory at Toyota’s Motomachi plant in Japan. 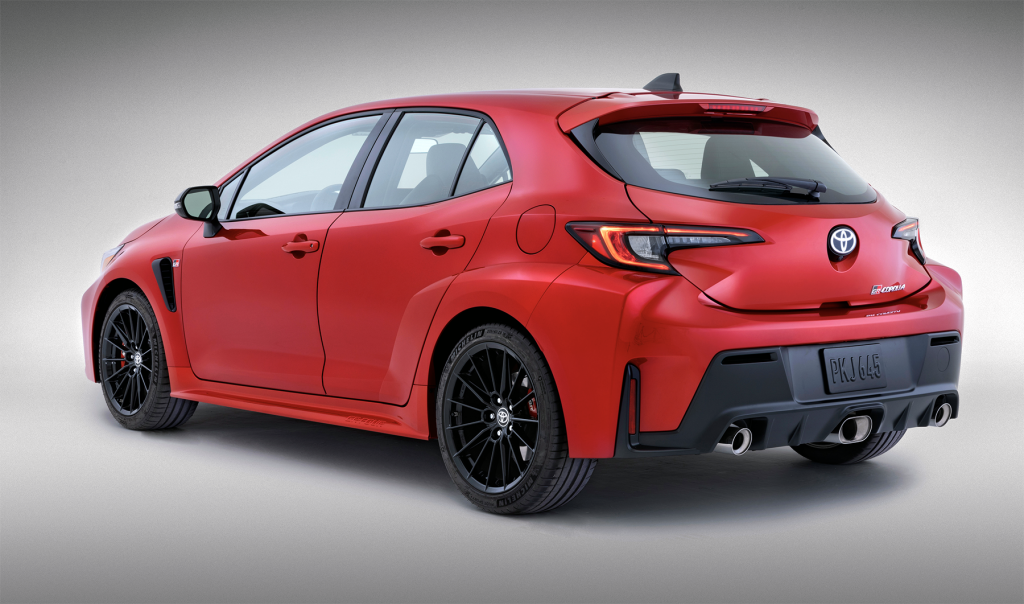 The GR Corolla is powered by an upgraded version of the 1.6-liter turbocharged 3-cylinder used in Toyota’s GR Yaris subcompact hatchback (which is not sold in the United States). In GR Corolla tune, the three-pot engine puts out an attention-grabbing 300 horsepower and 273 lb-ft of torque. Engineering highlights include motorsports-style oil-cooled pistons and a single-scroll turbocharger that’s integrated into the exhaust manifold. The only available gearbox is Toyota’s “intelligent” 6-speed manual transmission (iMT), which includes rev-matching functionality and a special short-throw shifter. The GR Corolla’s specially designed exhaust system includes a three-piece muffler with visually distinctive triple exhaust tips.

A “GR-Four” all-wheel-drive system, developed in collaboration with Toyota Gazoo Racing’s World Rally Team and its drivers, is standard. At the twist of a console-mounted dial, the driver can adjust the AWD system’s torque split depending on the situation. Setting front/rear torque distribution to 60:40 is a good choice for normal driving. Spirted road or circuit driving calls for a 30:70 split, and the 50:50 setting offers maximum stability for competitive driving on a racetrack. Toyota says the system will automatically balance torque based on a number of factors, including driver input and road conditions. 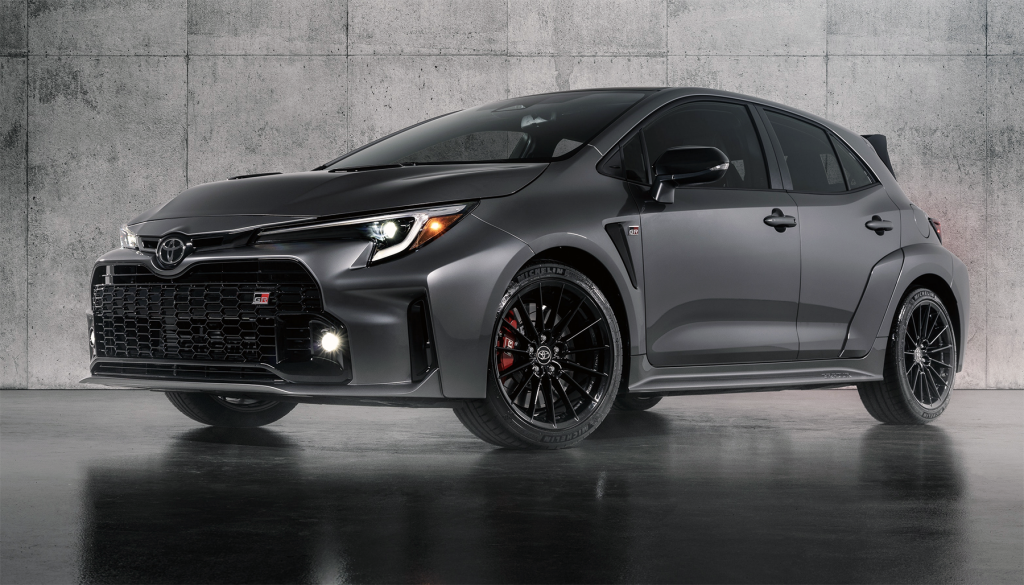 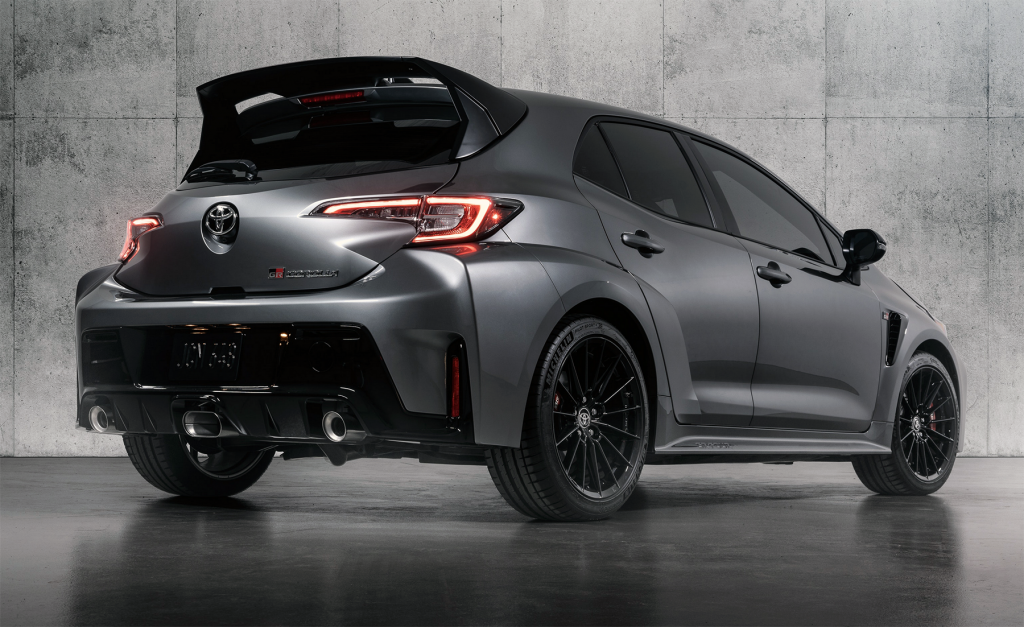 What’s all this going to cost, and how fast is the GR Corolla going to be? We don’t know yet… Toyota hasn’t provided any performance numbers or pricing information, but both should be announced in the coming months. The GR Corolla is slated to go on sale this fall.

Well, that escalated quickly! A standard high-tech all-wheel-system, a mandatory manual transmission, and a turbocharged 3-cylinder with a bump of at least 30 horsepower over the global-market GR Yaris (and, for that matter, a 131-hp bump over the peppiest mainstream Corolla)… Toyota hasn’t offered a seriously hot-rodded hatchback in a very long time, but the company isn’t messing around with this one. The GR Corolla clearly has the hardware to square off against compact performance machines such as the Hyundai Elantra N, Subaru WRX, and Volkswagen Golf GTI and Golf R, as well as the soon-to-be-unveiled redesigned Honda Civic Type R. Visuals are also a key part of the “hot hatch” formula, and the GR Corolla looks suitably racy inside and out. Our biggest question is cost… we’re guessing a starting price of at least $35K for the Core model, and the Circuit Edition could easily crest $40K all-in. That’s a lot to pay for a Corolla, but maybe it’s still a good deal for one with this kind of performance potential. 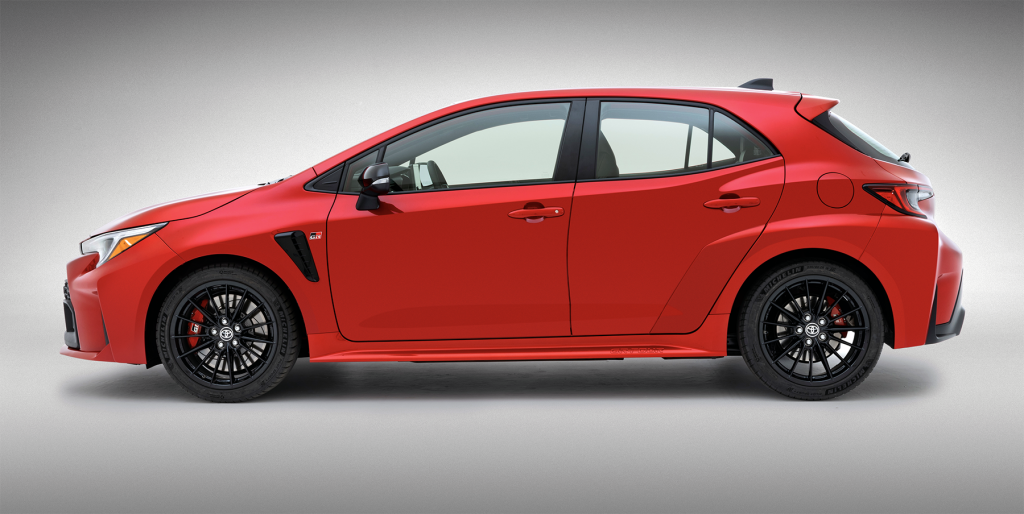 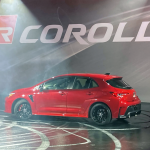 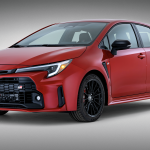 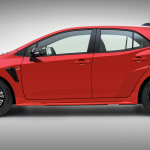 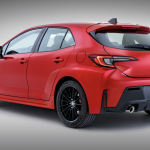 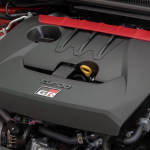 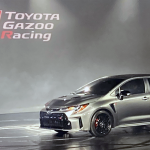 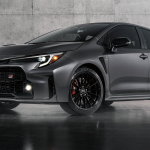 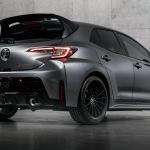 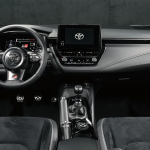