Five Low-Cost Car Features That Should Always Be Standard 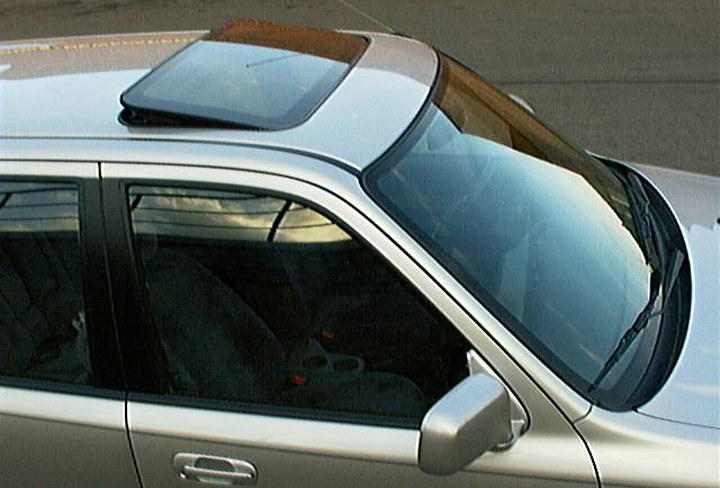 Chris appreciated a gadget on one of his old cars—a nifty set-and-forget dial for operating the tilt/slide sunroof.

Road-testers like us live with all sorts of vehicles for days or weeks at a time, so we tend to notice little things that might escape the average buyer on a quick spin around the block. I’ve lately been thinking about certain “bright idea” features that I’ve experienced, and since none of them costs much, I can’t help wondering why all vehicles don’t offer them. There are reasons, of course, but that’s another story.

For now, here are five features I think should be available on every new car and truck, either as standard or as low-cost options.

1. One-touch up/down for all power windows

Another thing I love about my Jetta is that you can open or close the windows (sunroof, too, if it had one) by turning the key in the driver’s door lock. Believe me, it’s a real blessing when you forget to put up a window and don’t notice it until you’re outside. It sure beats having to climb back in and switch-on again—especially when rain threatens. This feature is also a boon for cooling down the interior if the car has been standing a while in the hot sun, especially as you don’t have to get in and power-on first.

My former VW GTI hatchback had a nifty set-and-forget dial for operating the tilt/slide sunroof. Turning the knob in one direction retracted the glass a certain amount, depending on how much “open” was dialed in. Turning it the other way tilted the glass, also to your pre-set point. I don’t recall seeing this elegant control except on VWs and Audis, and those brands have lately gotten away from it, sad to say. I wish they’d bring it back—and that other manufacturers would copy.

I don’t recall exactly where I first encountered this little gem (probably a minivan), but it’s definitely in the “how did we get along before?” category. Got a couple plastic bags you don’t want to bother stashing in the trunk? Hang ‘em on fold-out hooks at the base of the dashboard. No more stuff sliding off the passenger seat in a fast stop. No more worries if the bag contains something fragile. So simple, so useful; so why isn’t it ubiquitous?

Remember these? You had a main visor that could swing to the side when needed—some even had a slide-out extension for extra blockage—and a second one behind that could be flipped down in its place. This always struck me as a dandy idea, especially for driving on curvy roads with the sun sinking slowly in the west (or rising majestically in the east). Dual visors used to be fairly common, but not anymore, and I can’t understand why. Ah well, as the song says, you don’t know what you’ve got till it’s gone.