There’s Something “Special” About This Acura TSX 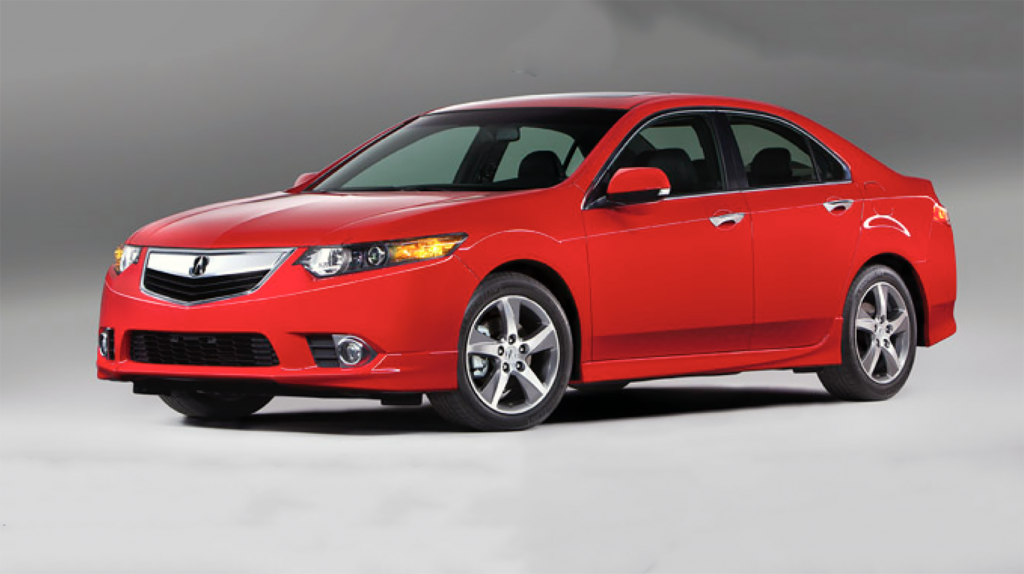 When Acura/Honda has a product that has reached the final year of its run, they usually trot out a “Special Edition” model. Such is the case with the 2012 Acura TSX.

I recently drove a 6-speed manual transmission, 4-cylinder engine version of the TSX for a week and really enjoyed the experience—no matter what our Consumer Guide review says.

Consumer Guide reported that the 201-horsepower 2.4-liter 4-cylinder engine was noisy, especially during acceleration. Unless I’m going deaf, I found this engine to be reasonably quiet and refined even during hard acceleration. At expressway speeds, the engine is nearly silent.

The 6-speed manual transmission shifts like a hot knife through butter, and shift-points are perfect.

My gas mileage was nearly identical to what my CG cohorts reported (28.6 mpg), but theirs was mostly highway. Mine was 28.5 mpg over 500-plus miles but a 50/50 mix of highway/city driving.

CG says, “A few interior panels look low buck.” Not so, as far as I’m concerned. The panels looked to be high enough quality for a $31,000 vehicle. I found the controls to be large and easy to see, and all on-board electronic controls, once learned, are easy to use.

Outside, the paint finish was smooth and lustrous but panel fit was another story. I noticed that the door gaps were different on both sides of the car and didn’t fit as perfectly as they should have.

Now, would I spend over 31 grand for this car? Probably not! If you want to stay with the Acura/Honda family of vehicles, you could purchase a 2012 Honda Accord EX-L with leather interior and a navigation system for $2,000 less. That’s enough dough for a fine set of hearing aids, which my fellow testers say I need.