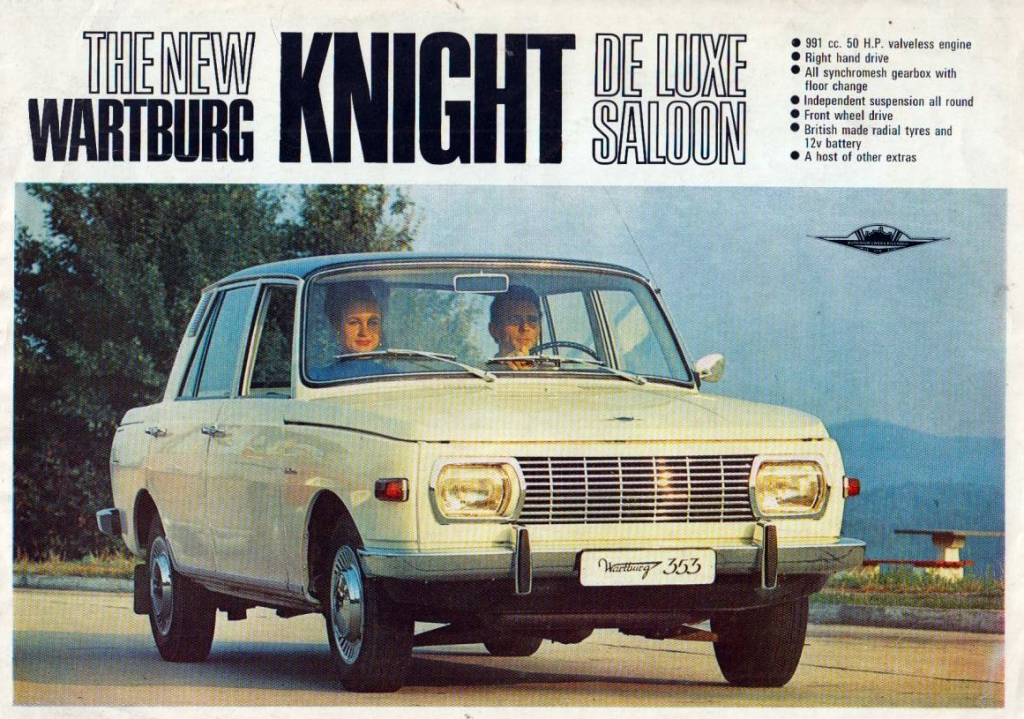 Foreign automakers have been selling vehicles in America since the early days of the automobile, but not all international automobiles, or their nameplates, are appropriate for U.S. buyers. Here is a fun sampling of some bizarre foreign-vehicle names.

Nissan Fairlady-Z (Japan 1970-73) The president of Nissan saw a performance of the Broadway play My Fair Lady and thought Fairlady would be a great name for a sports car. The name was acceptable in Japan, but in America (home of the Cobra, Viper, and Avenger) the public preferred names more threatening than a Broadway musical heroine. Thus, the Nissan Fairlady Z became the Datsun 240Z in the U.S. 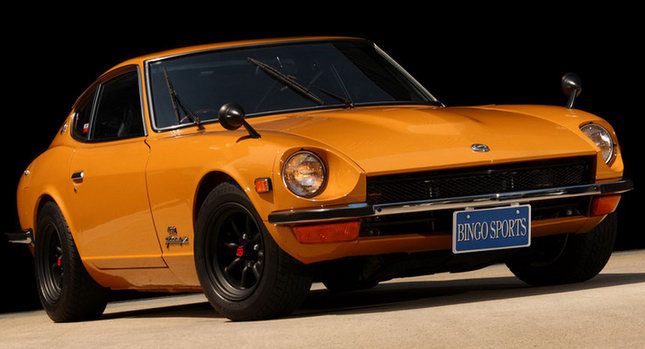 KdF-Wagen (Germany 1940) Hitler promised a “people’s car” and named it after the Nazi labor union’s slogan Kraft durch Freude, meaning “Strength Through Joy.” After World War II, Nazi slogans were unpopular and the name was wisely changed to Volkswagen—German for “people’s car.” 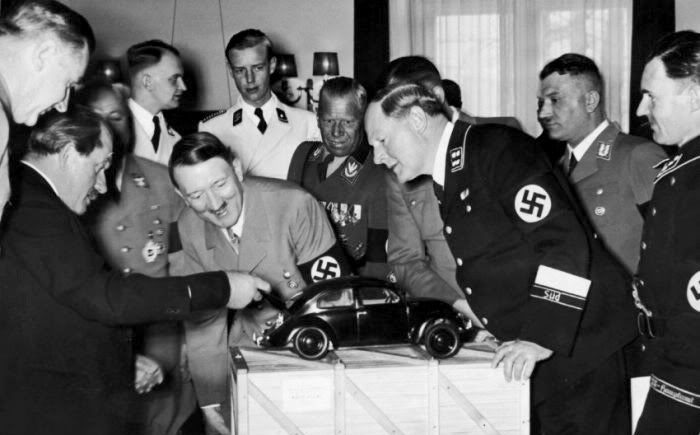 Ferdinand Porsche (far left, pointing) shows Adolf Hitler and others a prototype model of the Volkswagen.

Humber Super Snipe (Great Britain 1946-67) While the word snipe in England conjured up images of a wily game bird, in America it made people think of a gag involving stranding gullible teenagers in the middle of the woods literally holding a bag. Super Snipes were sold in the U.S. during the 1950s and ’60s, but not in numbers that anyone would notice. 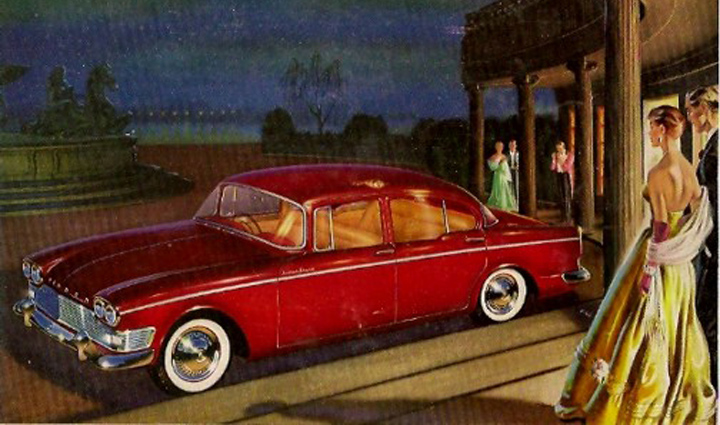 MGB GT V-8 (Great Britain 1973-76) MG took the alpha-numeric name to the extreme when it made the MGB roadster a coupe (GT) and added a V8. Federal emissions standards for the V8, not the inability to say its name 50 times fast, kept the V8 version of the car out of the U.S.

Dri-Sleeve Moonraker (Great Britain 1971-72 ) Dri-Sleeve was a kit car replica of a 1920s Bugatti. The shifter was outside the cockpit, and a waterproof sleeve was supplied to keep the driver’s arm dry in the rain.

Flirt (Italy 1913-14) The initials of the lofty Latin phrase Fortis Levis Iucunda Rapida Transeat (strong, light, cheerful, speedy, it goes) gained something in translation. The Flirt was a conventional car with a 4-cylinder engine.

Wartburg Knight (East Germany 1966-90) BMW’s plant in Eisenach, Germany, found itself on the wrong side of the Iron Curtain after World War II. BMW in West Germany secured rights to the BMW name. The Eisenach plant changed the name of its products to EMW (Eisenach Motor Works) and later Wartburg—after a local castle. In America, the German name Wartburg was about as appealing as day-old sauerbraten, and Wartburg withdrew after 1964.

Toyopet Paster Ribbon RS17L (Japan 1957) After World War II, most Toyotas were badged Toyopet—a name that died out in the 1960s. The Paster Ribbon RS17L was a 2-door station wagon powered by a 55-horsepower 4-cylinder engine. Top speed was less than 70 miles per hour.