1997 Ford Aspire (Sorry, but some of us had higher aspirations.)

There’s a brand of commercial toilet paper named Surpass. Really. I can’t help but chuckle when I think about the pitch meeting in which that name was first introduced. Given that the one-ply, generically wrapped, oh-too-necessary office supply would likely be pitched only to accountants, property managers, and inventory assistants, you’d think that a name like Stingy Wipe or Econo-Komfort might make more sense.

Industrial-grade toilet paper marketers have nothing on automakers when it comes to colorful and overreaching product names. As examples, I submit the following five vehicles—some of which are otherwise darn fine rides—that brandish surprisingly misleading names.

Ford Aspire, 1994-1997
The joke around the office is that an Aspire owner aspires to drive anything else. Reviled by the motoring media, the tiny hatchback was among the country’s first Korean captive imports. Aspire was built by Kia, sold by Ford, and largely ignored by the buying public. An apt analogy for the Aspire ownership experience might go something like this: A man who aspires to new-car ownership and ends up with an Aspire is like a bird that aspires to flight but ends up watching reruns of Wings.

Suzuki Samurai, 1986-1995
Encyclopedia Britannica notes that the Samurai were endowed with great “military skills and deep pride in their stoicism” as well as “quiet refinement.” What better way to pay tribute to these proud and legendary warriors then to apply their hallowed name to a buzzy, underpowered, mini truck with a reputation for rolling over? Only an ad campaign featuring John Belushi could have saved this effort, but alas, that was not to be. 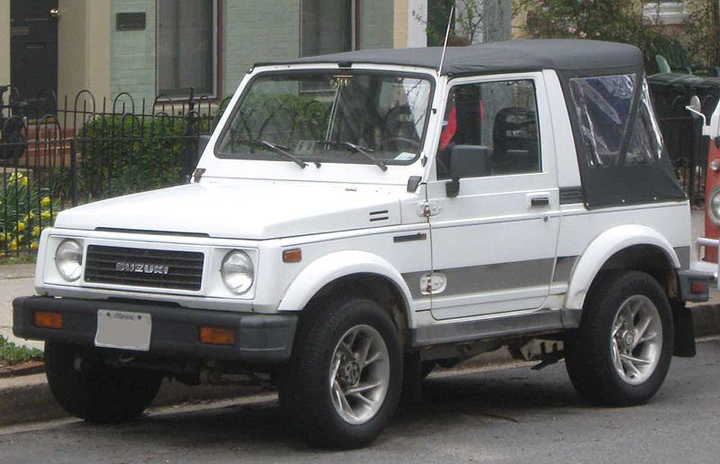 Acura Vigor, 1992-1994
Nothing wrong with the car here, but it had a name that it couldn’t live up to. Equipped with an odd, never-used-again (in the U.S.) 5-cylinder engine, Vigor wasn’t especially quick. This midsize sedan’s reported 0-60 mph times were usually just under nine seconds, which is fine, even fun, but not exactly vigorous. Since the car was known more for its handling prowess, one might have expected a name that paid tribute to the car’s balance and finesse. Acura Frolic, perhaps?

Chevrolet TrailBlazer, 2002-2009
What exactly is trailblazing about a truck that lacks sufficient ground clearance to venture any meaningful distance off road? TrailBlazer was a good truck for anyone hauling around a family or looking to do some occasional heavy-duty towing. But without the availability of any real off-road equipment (serious wheels and tires, locking front differential, skid plates), the only trail that was ever blazed was the one to Costco. 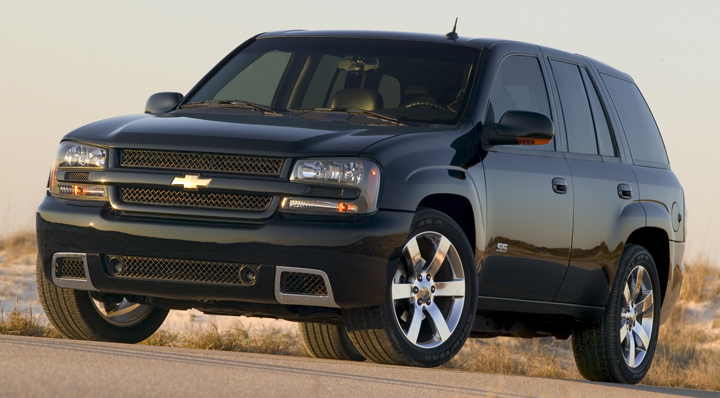 Mercedes-Benz Sprinter, 2011-Present
This versatile, efficient, comfortable apartment-on-wheels can do a lot of things, but one thing it can’t do is sprint. I will grant you that the excellent diesel engine that powers this monster supplies plenty of torque for keeping up with city traffic and merging onto the highway, but the truck doesn’t sprint. I hear “sprinter” and I think lithe, quick, and nimble. And when I think “lithe, quick, and nimble,” I do not think about 10-passenger airport shuttles, no matter how good they are. 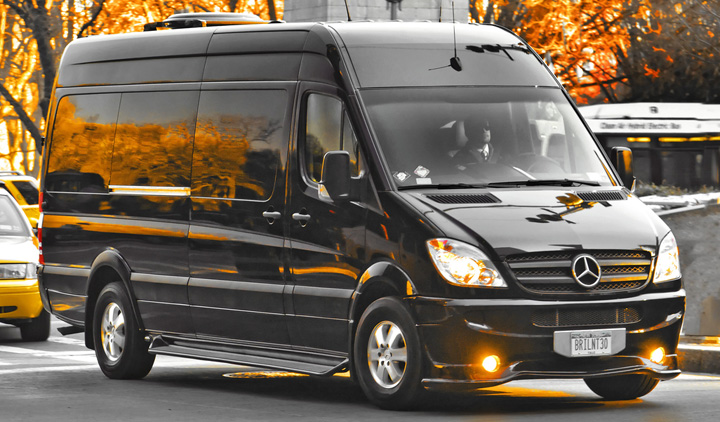