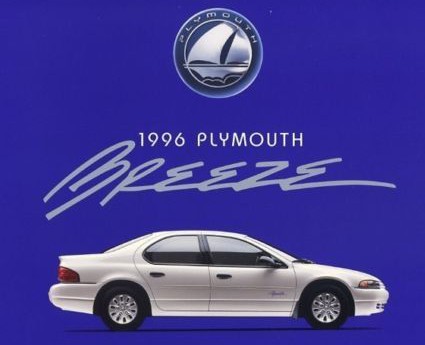 Tom doesn’t think much of Breeze as a model name.

According to online business magazine Fast Company, a good product name should be memorable, mean something, and sound good when spoken. By those rules, Accord strikes me as a good model name. Accord means something (the definition of accord is “agreement of import”), it’s memorable as a model name, and it rolls nicely off the tongue.

But in the marketing and branding world there’s one Honda Accord for every two Studebaker Dictators (an actual one-time model). It’s worth noting that none of these oddly badged vehicles lasted very long in the marketplace. By my reckoning, there are way more than five vehicles sporting bad model names, but this bunch sprang to mind first. As I fully expect to create a follow-up list, please share your suggestions for subsequent mention. 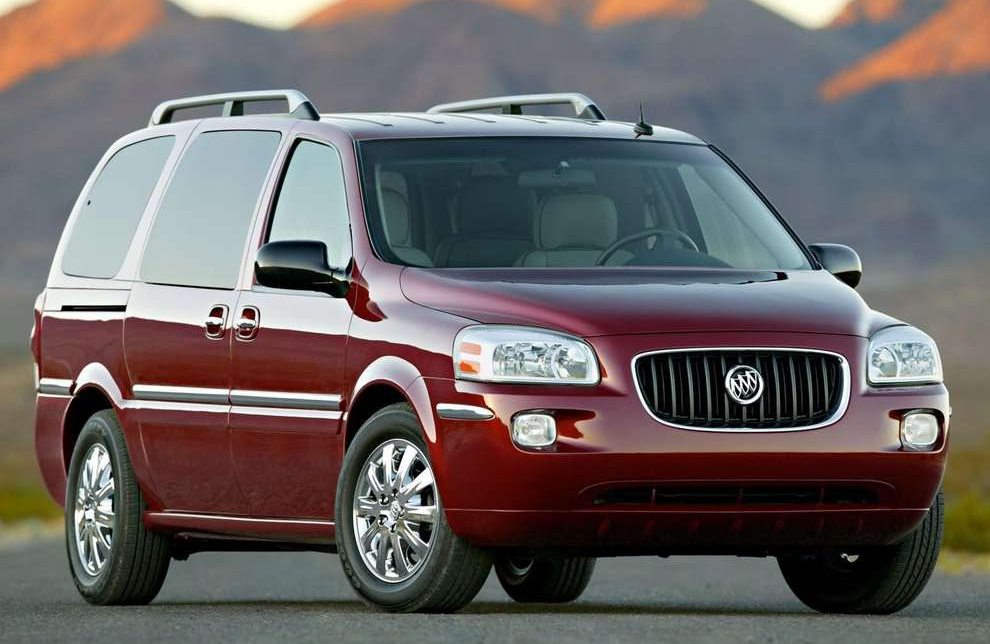 The only people who really cared about the rise and fall of this largely ignored minivan were the marketing hawks at Starbucks, who couldn’t believe that Buick beat them to the copyright registration office. Seriously, which sounds more plausible to you, the “seven-passenger Buick Terraza,” or a “grande, iced, sugar-free, Terraza with soy milk?” I might drink a Terraza, but I’d just as soon never drive another one. 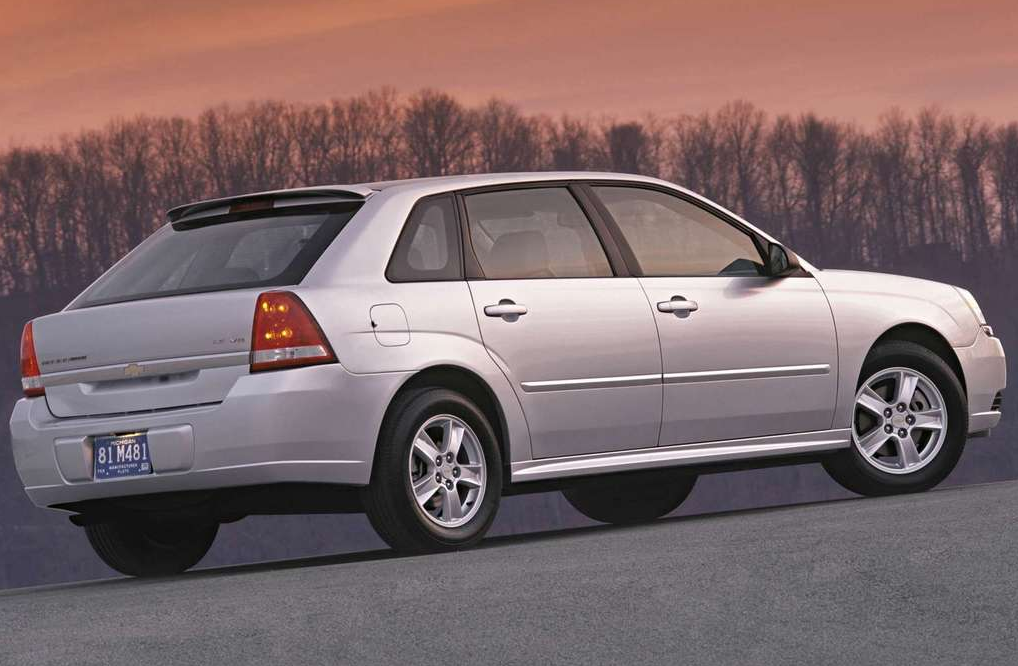 I’m oddly at peace with the whole Concord(e) with or without an e thing, but I am not cool with an extra letter being tacked onto the end of a word just for visual impact. The fact that Hamilton Carhart (one T) founded clothier Carhartt (two Ts) troubles me somewhat, but the extra X in the Chevrolet Malibu Maxx moniker causes me real physical pain. A pity, as Maxx was a decent family ride, if somewhat dull in anything other than SS trim. A good campaign might have included this tagline, “Maxx–the last X is silent.” 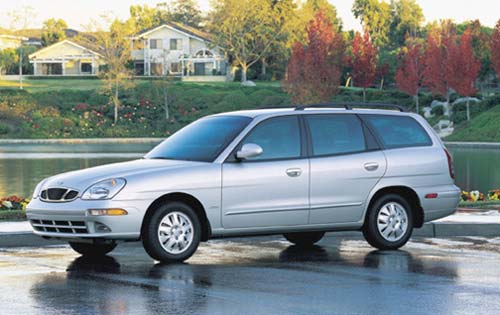 Made-up model names should either evoke powerful imagery (Toronado/tornado) or nothing at all (Vitara/???). That said, I never once heard the name of this tiny, short-lived Daewoo without hearing the word “nubile” which would be a decidedly strange association for a car builder to make. Sure, Pontiac spelling Aztec as “Aztek”was a pretty bad idea, but naming a car for a recently blossomed maiden is just bad branding. 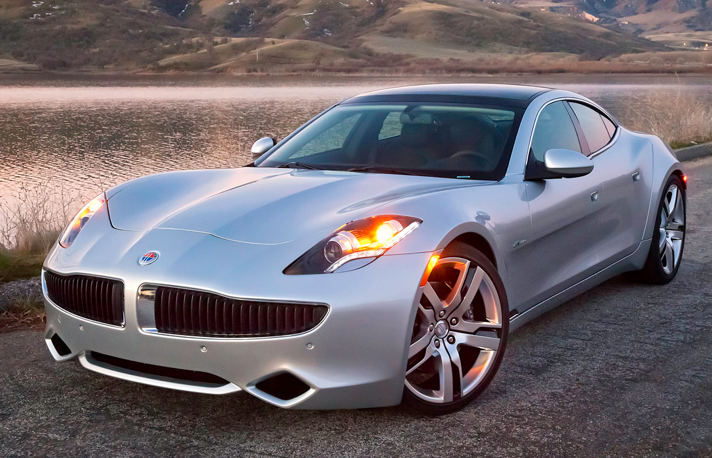 Don’t know how I feel driving a car named for the universe’s somewhat random sense of justice, especially since I didn’t drop too many quarters in the Salvation Army buckets this past holiday season. Of course, attempting to build an environmentally responsible vehicle didn’t really pay off in Karma credits for Fisker, did it? Still no word on a serious Chinese suitor for the remains of this once promising project, but the odds are slim that any more of these striking extended-range hybrids ever get built. 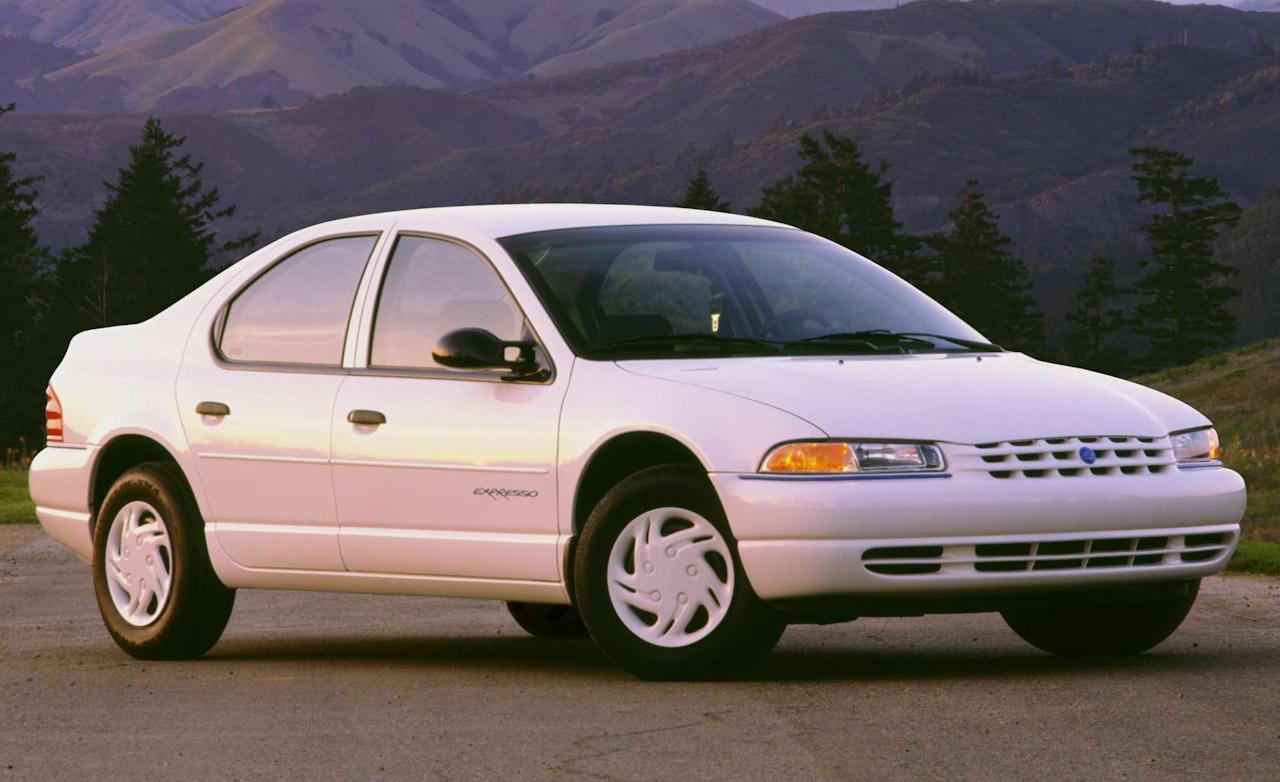 Clearly someone in Plymouth product planning felt that too many men were buying midsize sedans, because I can think no other reason to apply a name as ominously androgynous as Breeze to an otherwise unremarkable but decent car. Designed to compete directly with the Nissan Waft*, Breeze was known to sport cursive-script badges in what appeared to be a woman’s handwriting. I’m guessing that most male Breeze drivers got stuck with one as a rental unit. Dodge didn’t really man things up much, either. Its version of the Breeze was Stratus. A cloud. How wispy.

*The Nissan Waft is a made up vehicle. There was never a vehicle named Nissan waft.

Five Vehicles That Couldn’t Live Up to Their Names

Lynx to The Past: Six Great Model Names I’d Like to See Again