Is St. Regis a better name for a car, or a hospital?

Sometimes, automotive models names aren’t so much bad as they are inappropriate. It’s worth noting that when Cadillac rolled out a compact model based on the Chevrolet Cavalier, the brand came up with a new name for the car—Cimarron—instead of carelessly appropriating a heritage moniker along the lines of LaSalle Sport or Deville II.

Automakers aren’t always so clever. Presented here are five model names that probably could have been better applied to different models, or possible real-estate developments. 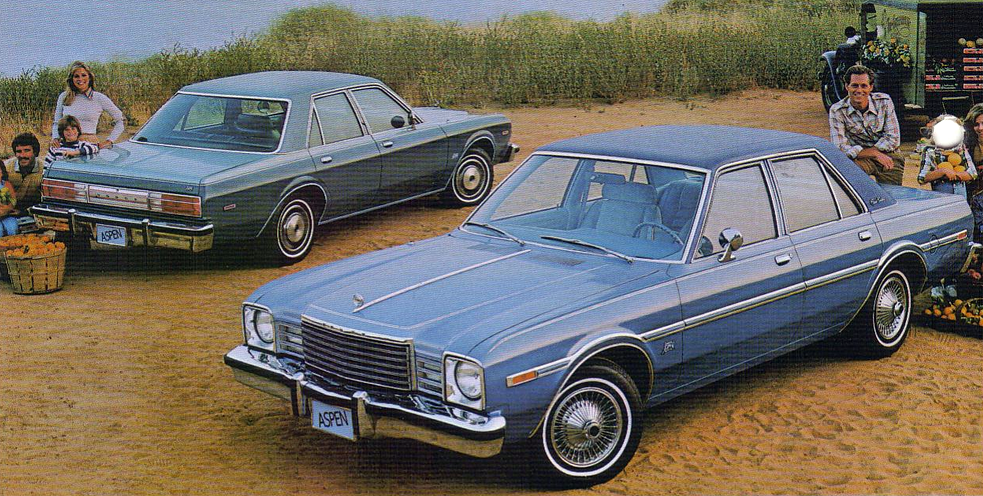 Given that Aspen, Colorado, is an expensive place to live known for skiing and rugged terrain, the moniker seems a poor fit for an entry-level compact vehicle not known for its performance in the snow or off road. The Aspen moniker would rise again in 2007, when it was more fittingly applied a Chrysler version of the Dodge Durango SUV. 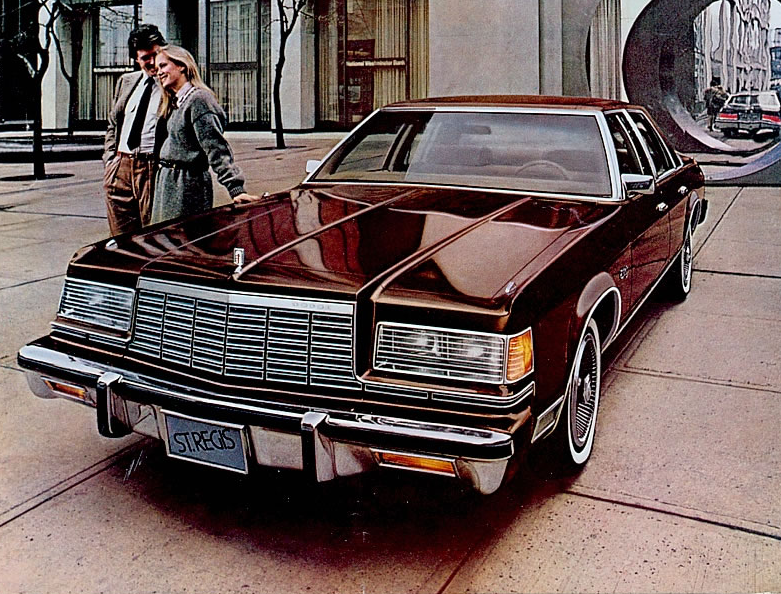 I’m actually a little vague on what St. Regis was first. There’s a St. Regis, Montana, a chain of St. Regis luxury hotels, and possibly a defunct St. Regis brand of cat food. To my jaded ears, St. Regis sound for all the world like the name of a Catholic Hospital, possible one is a dicey neighborhood not yet equipped with a trauma center. Given the short life span of this model, I suppose it didn’t really matter all that much. 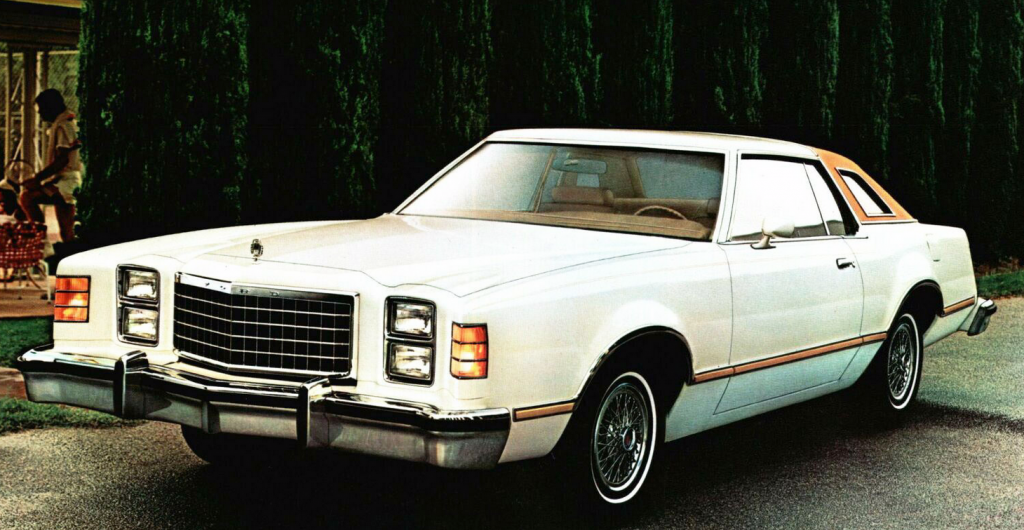 Subordinate in price and prestige to Ford’s full size LTD, the “II” was positioned as a smart alternative to the bigger car, aimed at folks looking for a little less bulk and expense. This relationship between the two cars was altered dramatically for 1979, when the LTD was radically downsized. Suddenly the II was larger, heavier, and less space efficient than the car it was meant to compliment in Ford’s lineup. This wonky arrangement apparently troubled Ford, as the LTD II was dropped from the lineup after the 1979 model year. 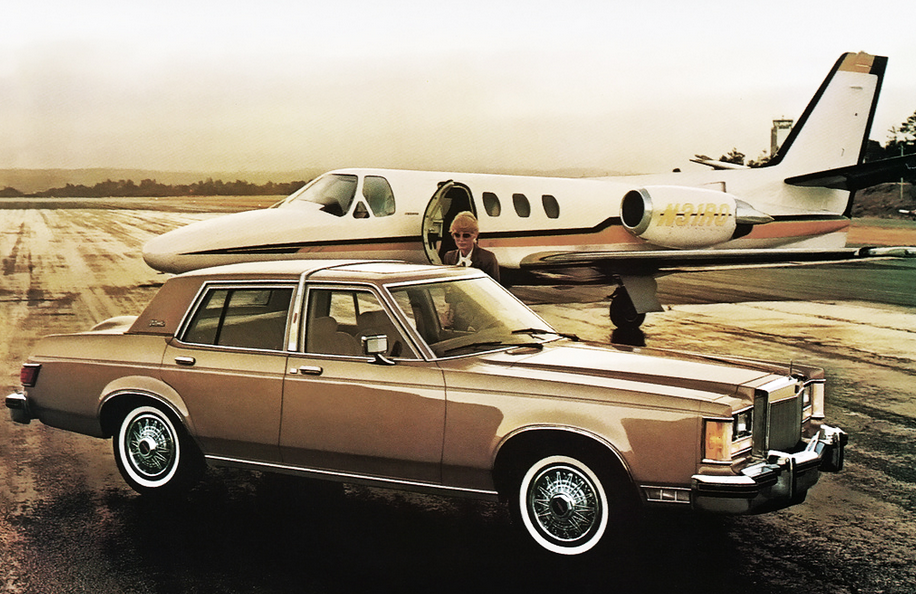 What makes less sense than building (and later expanding) a giant castle during a period of population unrest? Perhaps naming the smallest car in your lineup after a symbol of garish plutocratic excess. Though “compact” by contemporary standards, the Versailles wasn’t a much better handling vehicle than other Lincolns, and no quicker, so perhaps naming it after an enormous stationary edifice was appropriate. 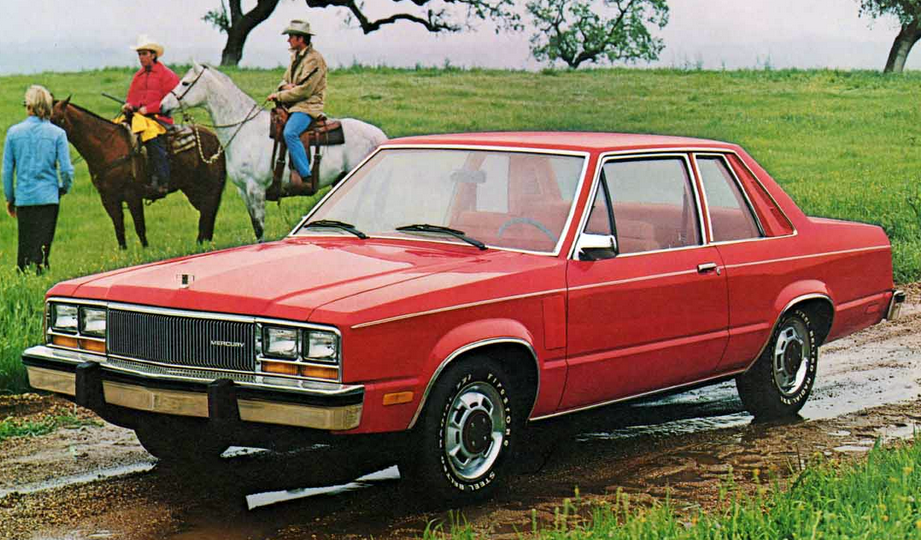 Zephyr is actually among my favorite model names. First applied to a series of gorgeous entry-level Lincolns from 1936-1940, the Zephyr tag conjures images of air travel and luxurious art-deco hotel lobbies. Why, then, when Ford needed a name for a Mercury version of the humble Fairmont did company see fit to sully this proud moniker? This might have been a fine time for Mercury marketing folks to dust off the Montego badge.