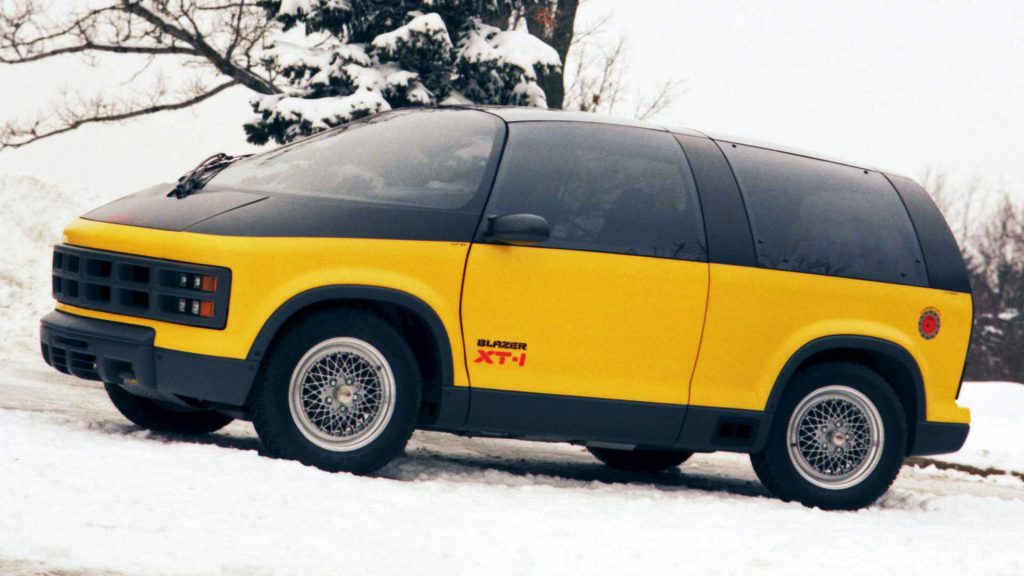 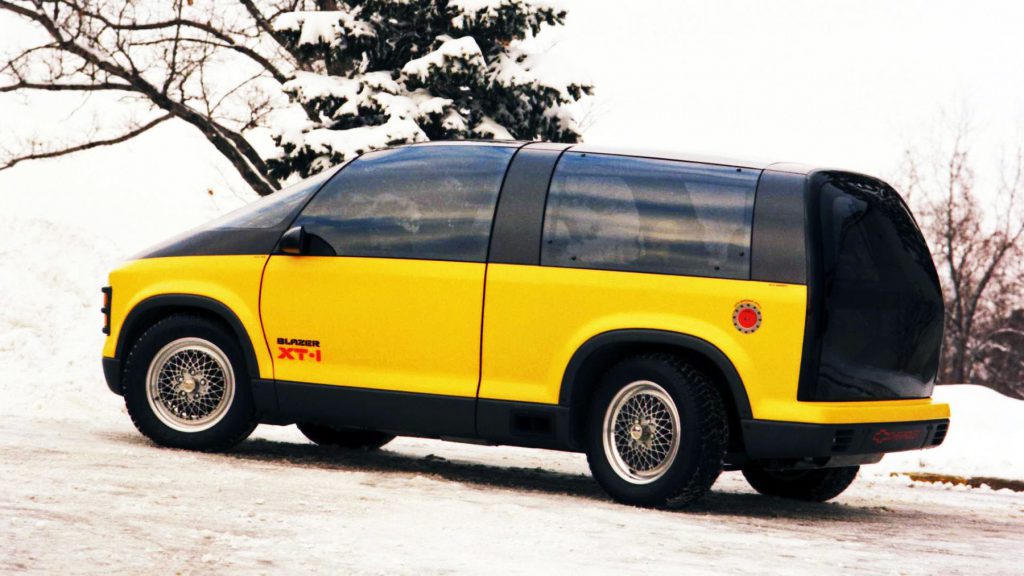 First seen at the 1987 Chicago Auto Show, the Chevrolet Blazer XT-1 Concept combined innovative packaging with high-tech, off-road-oriented drivetrain technology. The XT-1 was powered by a fuel-injected 4.3-liter V6 that made 202 horsepower and was mated to an electronically controlled 4-speed automatic transmission. The 4WD systems included three electronically controlled differentials capable of transferring as much as 80 percent of the available torque to the axle with the most traction. The XT-1 also featuring 4-wheel steering, which gave it a claimed turning radius of just 14 feet.

The concept featured a glass roof and rear hatch, and digital “Future Vision” instrument panel with an airplane-style steering yoke. The rear cargo area featured removable integrated storage modules, the contents of which could also be accessed while secured in the cargo hold. A product of General Motors’ Advanced Vehicle Engineering Team, the XT-1 was never seriously considered for production. 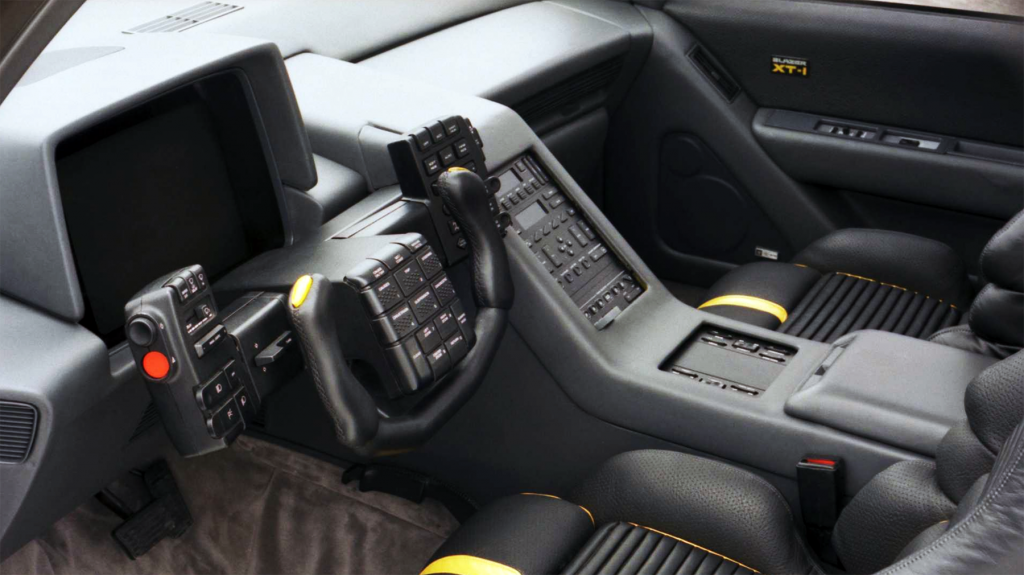 It’s easy to see how the XT-1 concept came by its functional shape. By the late Eighties, American car buyers were beginning to embrace SUVs as personal-use vehicles—the Chevrolet S10 Blazer and Jeep Cherokee were both quite popular—and the minivan segment was red hot. Designers could certainly do worse than attempting to combine the best attributes of both vehicle segments—in this case, space utilization and off-road capability.

The XT-1 is arguably predictive of the new-for-1995 Chevrolet Blazer, but it also reminds me of another vehicle, although a fictional one. If you’ve suffered through the Sylvester Stallone/Kurt Russell action-adventure buddy romp Tango and Cash, you may be reminded of that film’s single saving grace, a vehicle called the RV From Hell. 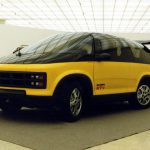 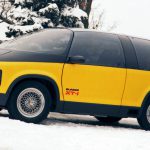 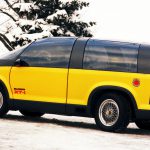 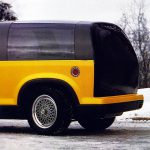 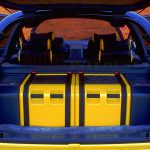 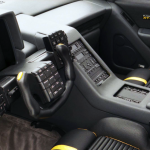