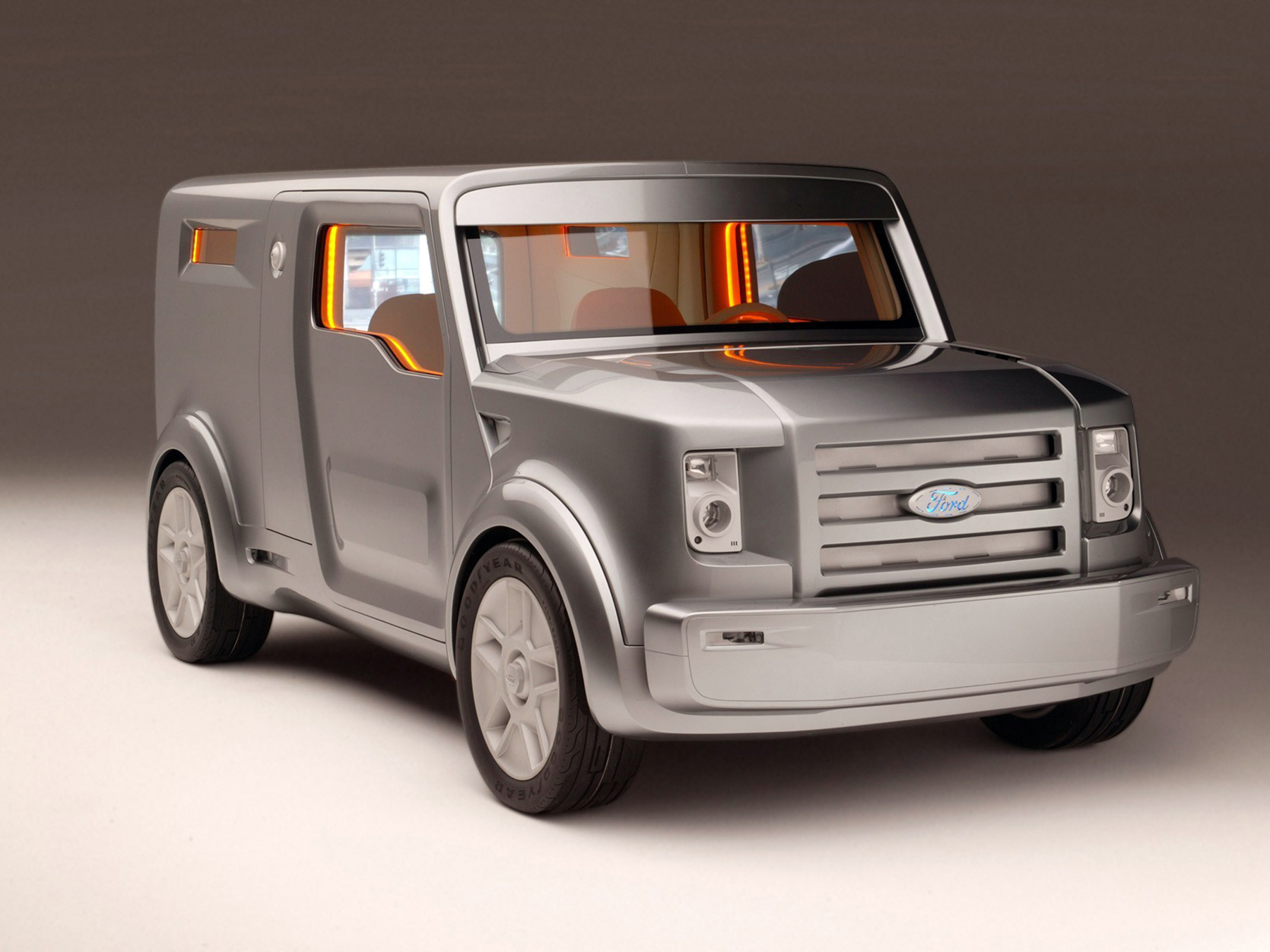 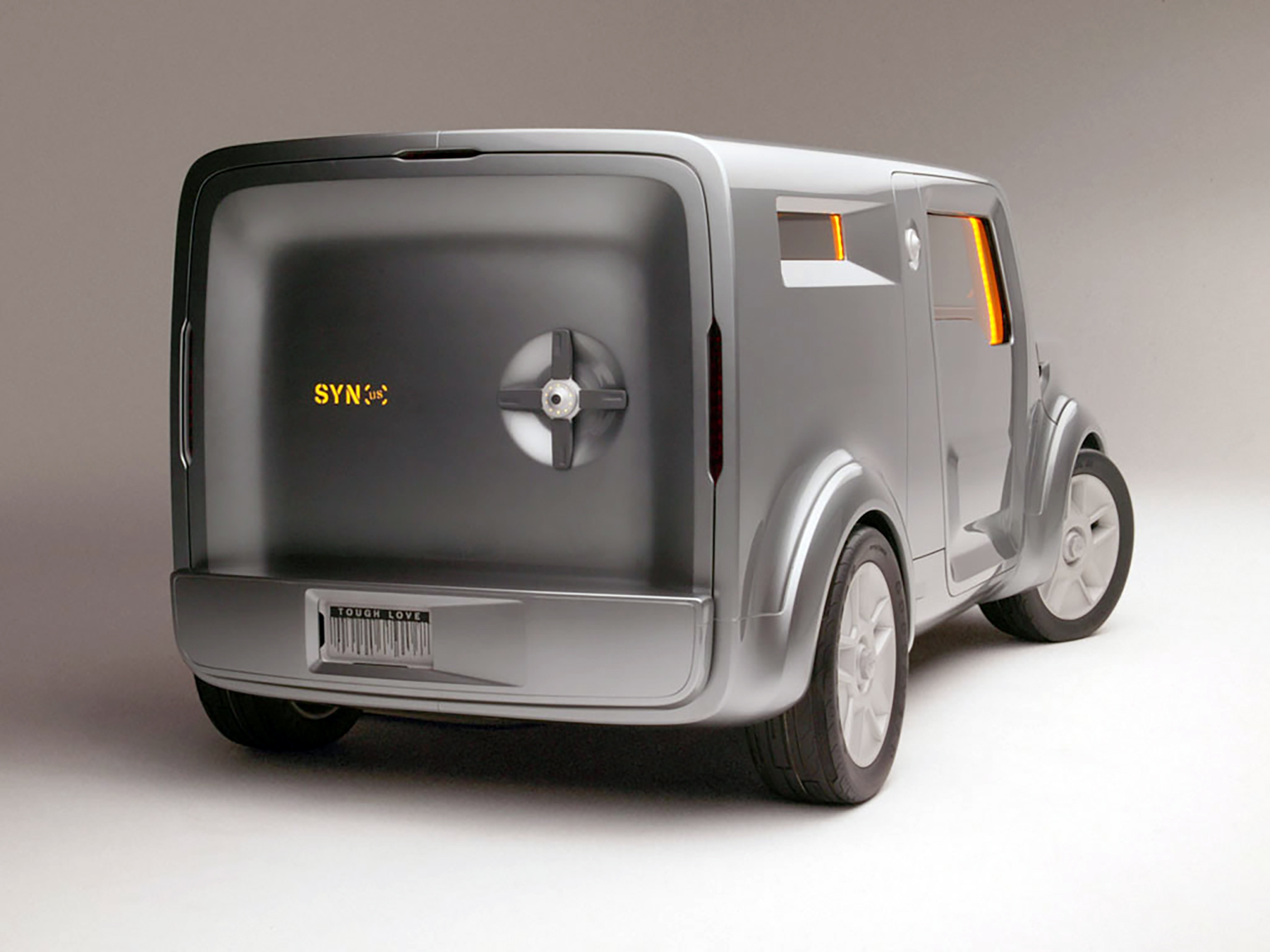 First seen at 2005 Detroit Auto Show, the SYNus Concept was a compact crossover that featured a tough, armored-vehicle exterior with a comfort-themed cabin. The vehicle was a collaboration between Spanish designer Jose Paris (exterior) and industry veteran Joe Baker (interior).

The bank-vault-esque exterior included bullet-resistant glass and armored shielding for the windshield and side glass which appeared when the vehicle was in “Lockdown Mode.” The modern cabin featured seating for four, and included a hideaway rear bench seat and front bucket seats that could be rotated 180 degrees to face the rear of the vehicle. In place of a rear window, the SYNus featured a large TV monitor.

The SYNus’s drivetrain, borrowed  from the European Ford Mondeo, was a 2.0-liter “Duratorq” turbodiesel engine coupled to a 5-speed manual transmission.

Pronounced “sin-u-ehs,” the SYNus name was a pairing of syn—sort for synthesis—and us—for urban sanctuary. Ford had initially considered calling the concept Armadillo, but discovered that Fiat had used the name for a concept in 1996.

It’s hard to pick the best dystopian landscape for this rolling exercise in vehicular paranoia, but I’m going to go with that of Robocop. I saw this vehicle in the flesh when it first made the rounds, and still wonder how a concept car designed for the bleakest of realities made for good, happy, move-the-sheetmetal fun. Strange that Ford stopped with the armor cladding. Why not include a solar-powered dehydrated-meal reconstituter, and a water purification system? I am happy to report that nothing this depressing or paramilitary-looking has made its way into Ford showrooms since the SYNus debuted, so we’ll just call this odd exercise a one-off and forget about it. 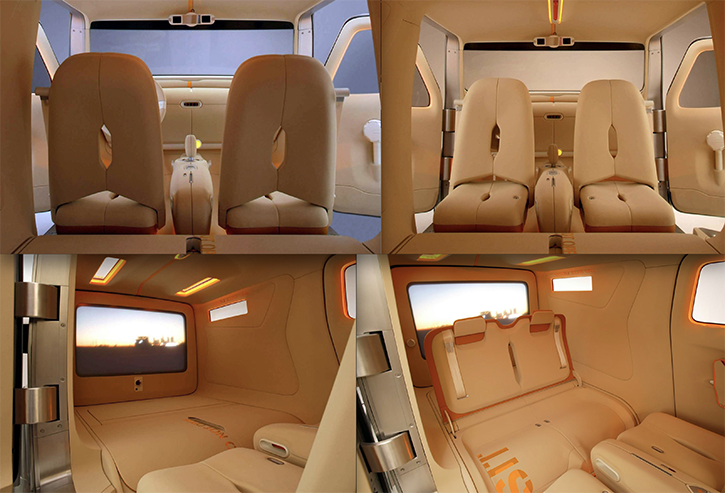 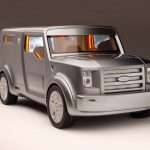 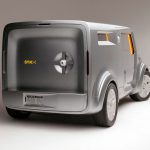 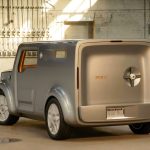 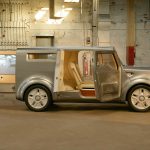 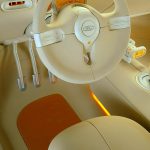 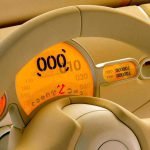 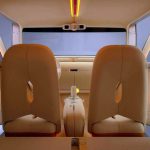 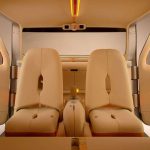 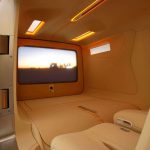 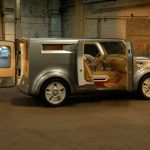 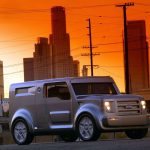 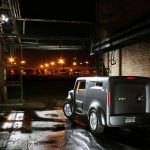