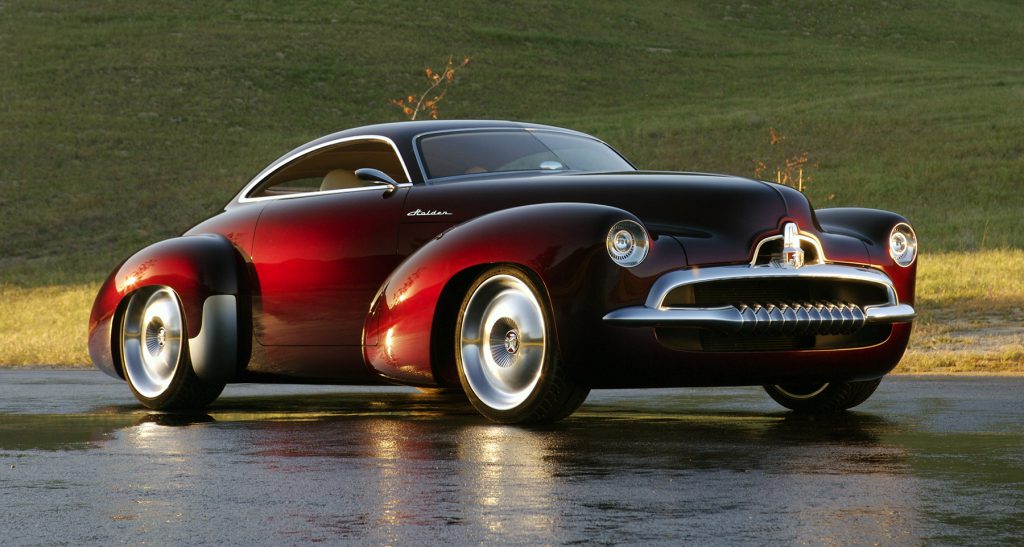 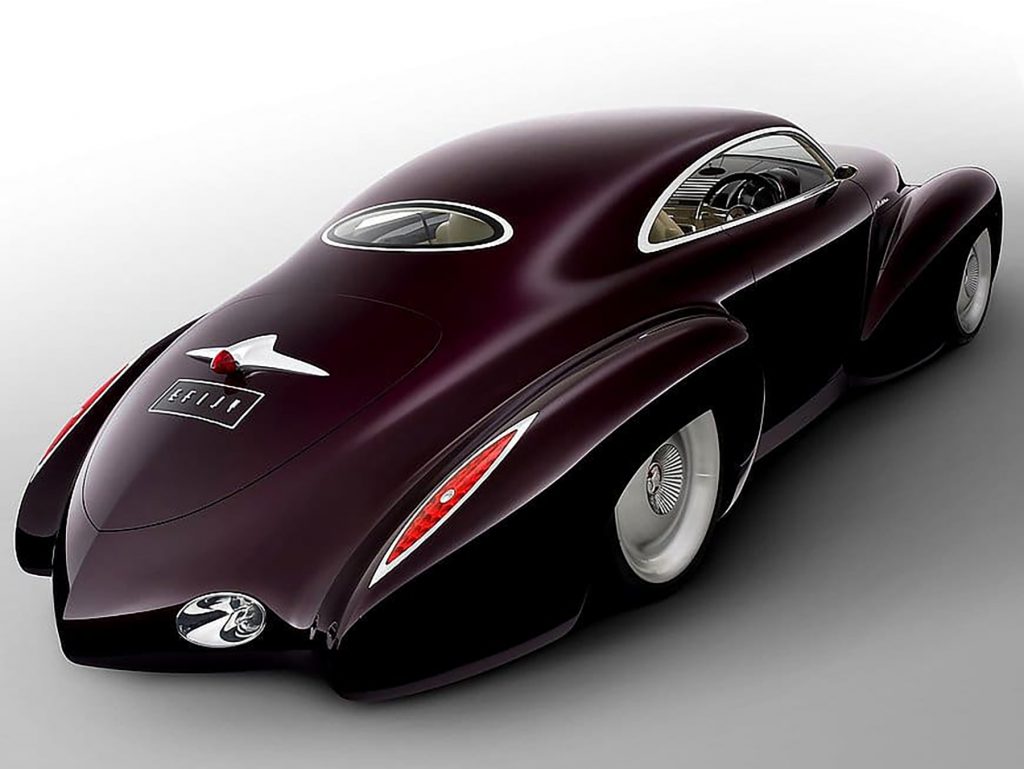 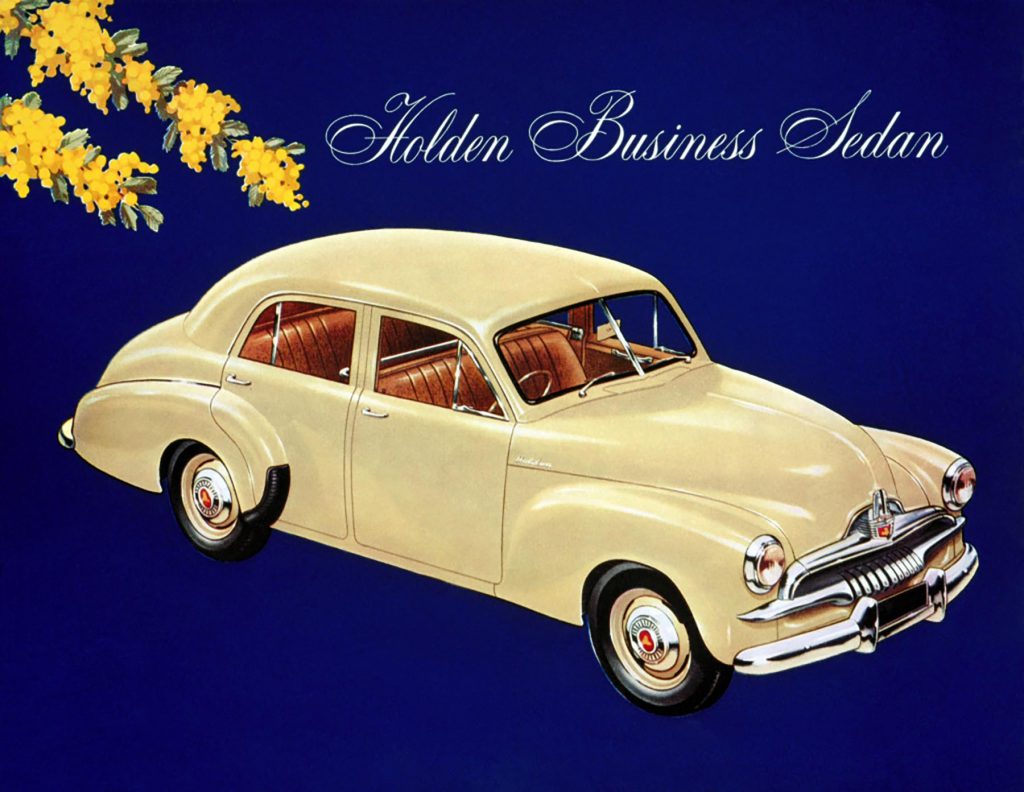 First shown at the 2005 Australian International Motor Show (AIMS), the Holden Efijy Concept was a hot-rod homage to the 1953-1956 FJ—the second-ever model from Holden, General Motors’ Australian division. The Efijy was a functioning concept that rode on a Chevrolet Corvette C6 chassis and featured a supercharged version of the ‘Vette’s LS2 6.0-liter V8. Rated at 640 horsepower, the big V8 mated to a 4-speed automatic transmission which fed power to the rear wheels.

The cabin featured a forward-thinking monitor which controlled, among other things, the Efijy’s adjustable air suspension. The Efijy was designed entirely by Holden staff in Australia, will little support from its corporate parent in America.

The original FJ’s place in Australian automotive history is not unlike that of the 1957 Chevrolet in the U.S., which in part explains the Efijy Concept’s popularity with AIMS attendees. The Efijy went on to tour the U.S. as well, and was named the 2007 American Concept Car of the Year. 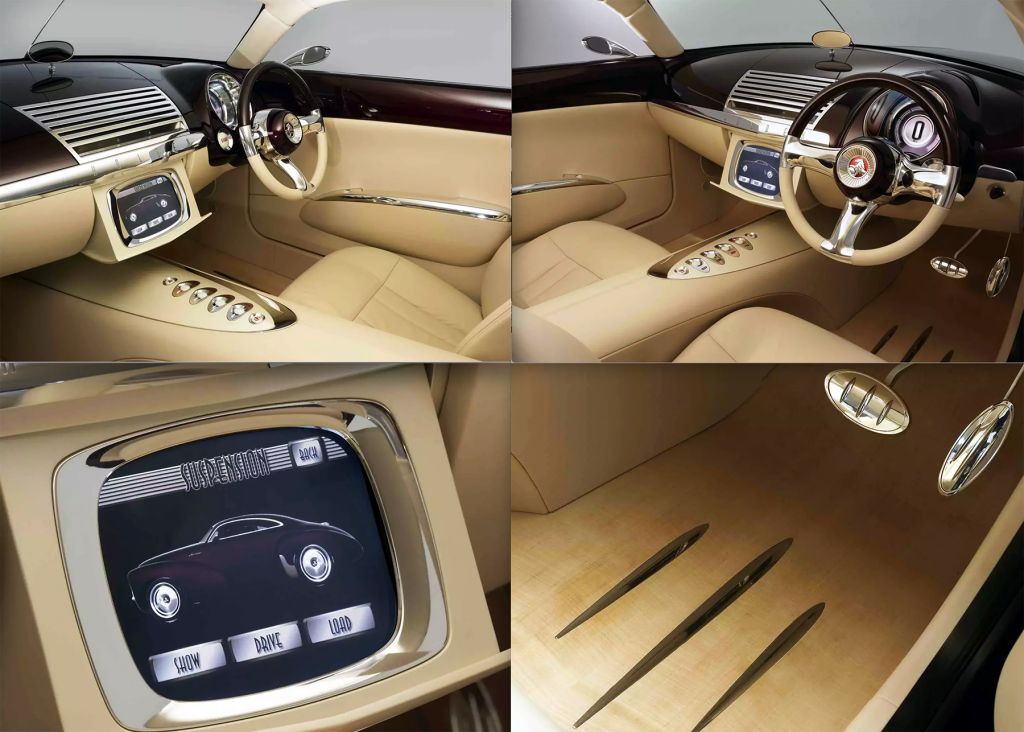 My hat is off to the Holden design team, a group of folks who rarely enjoyed the kind of creative control they exercised when building the Efijy Concept. It’s easy to forget that the entire Australia new-vehicle market rarely exceeded a million units annually, and that many Holden vehicles relied at least in part on components borrowed from General Motors’ American operations and Opel, GM’s European division. Long story short: The resources for a creation of this nature weren’t always available to carmakers down under.

As all auto manufacturing has ceased in Australia, it’s likely we will remember the Efijy as the last great concept car born on the island continent. 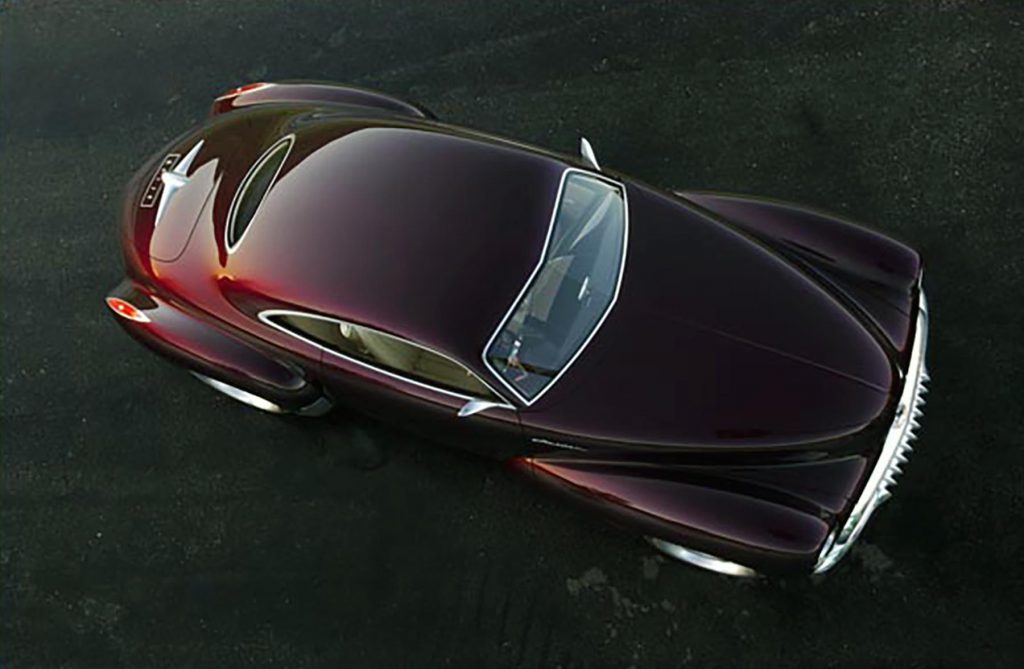 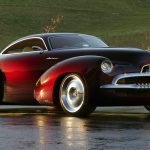 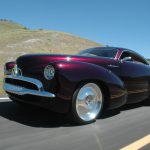 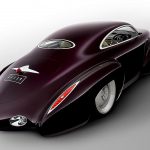 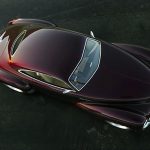 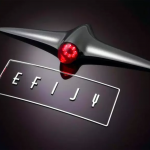 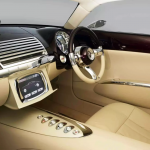 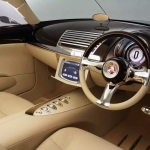 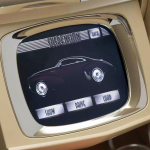 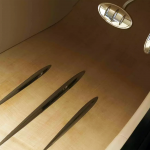 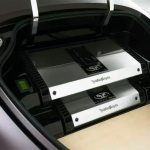 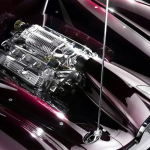 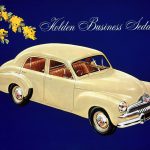