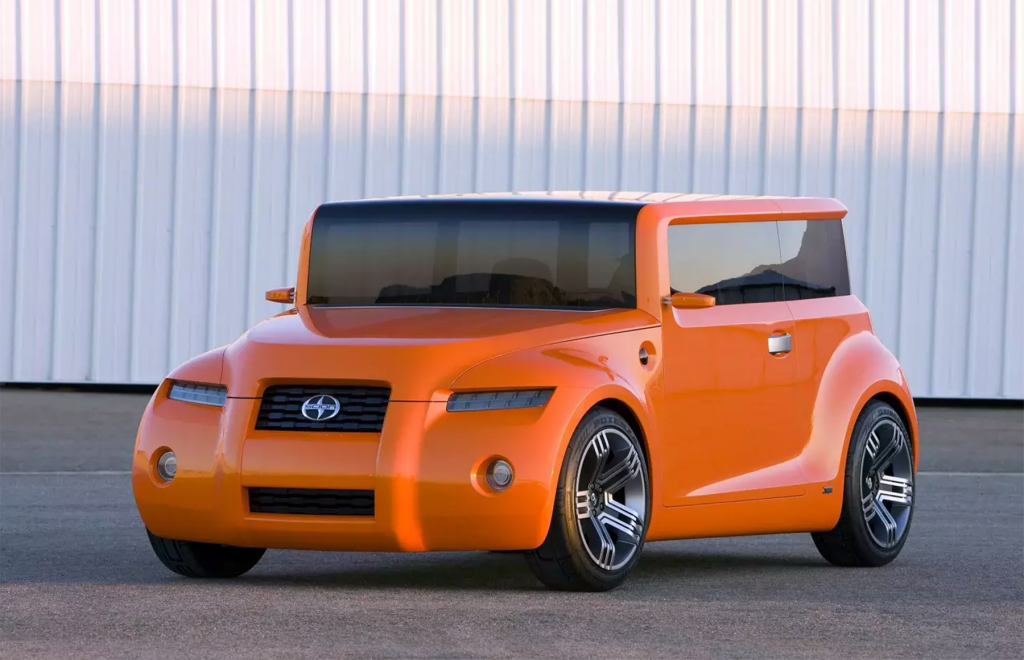 Sales Pitch: “The sporty version of a box.” 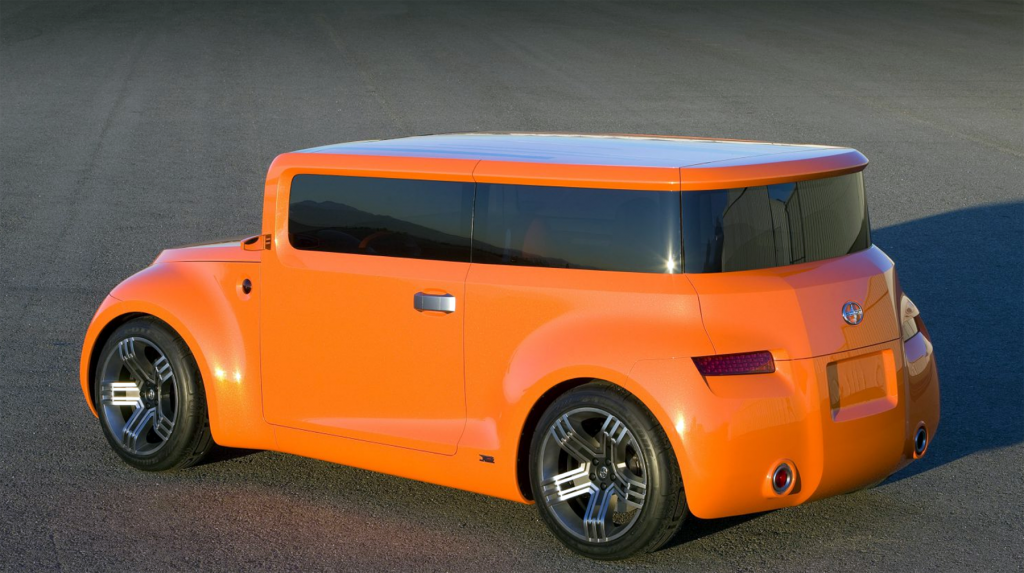 First seen at the 2008 New York Auto Show, the Scion Hako Coupe Concept was one of the few “blue-sky” concept vehicles developed by the brand (much more common were tuner-modified show vehicles based on production Scion models, which usually debuted at the SEMA automotive-aftermarket show in Las Vegas). The Hako Coupe was a 2-door hatchback with a tall body build and a bolt-upright windshield; its 94-inch wheelbase and 147-inch overall length were a substantial 8 and 20 inches shorter, respectively, than the second-gen production Scion xB’s. The concept featured a video-gaming-inspired cabin–including a joystick-style shifter–and a panoramic roof decorated with a barcode-like pattern. Scion was mum on the Hako’s mechanical details, but suggested that if the concept was well received, a production version could find its way into the Scion lineup as a companion model to the xB.

The promise of Scion was never more real than in 2004, the year the brand was launched nationwide in America. Toyota promised that its new youth-oriented division would not update or freshen models, but instead replace them when the time came with all-new vehicles–thus keeping the brand perpetually fresh and edgy. That never actually happened. Though the original 2004-06 xB (image below) was all sorts of fun–especially for young buyers and the tuner crowd–it actually was redesigned, and sadly into something more mainstream and less  inspiring than the original xB. And Scion’s xA and xD models could not have been more dull.

A model like the Hako Coupe would have gone a long way toward keeping Scion the fun and inventive brand it was meant to be. I’d love to know what a production version of the Hako would have looked like. That flat front glass would have been an aerodynamic nightmare, but would the car have looked as interesting with more rake to the windshield? Worth noting: “hako” is Japanese for “box,” which should surprise no one. 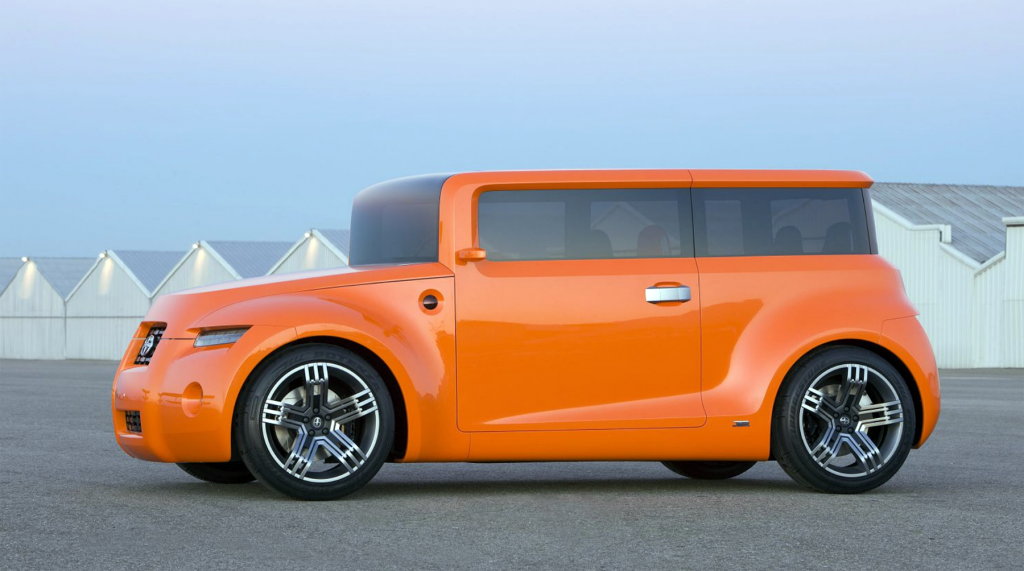 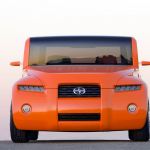 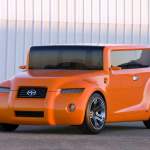 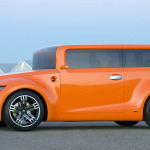 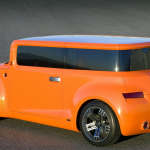 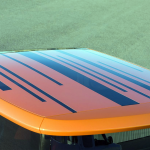 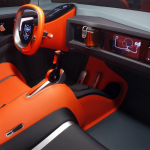 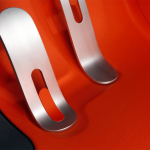 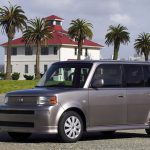 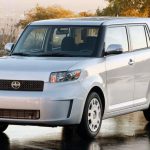