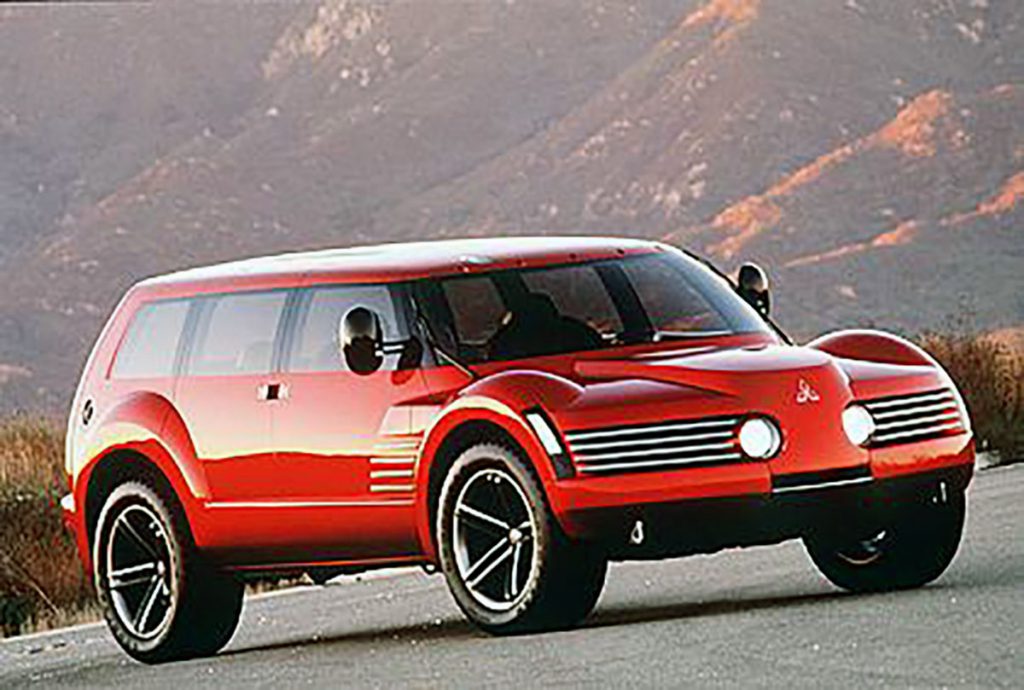 Sales Pitch: “The direction the SUV is expected to take.” 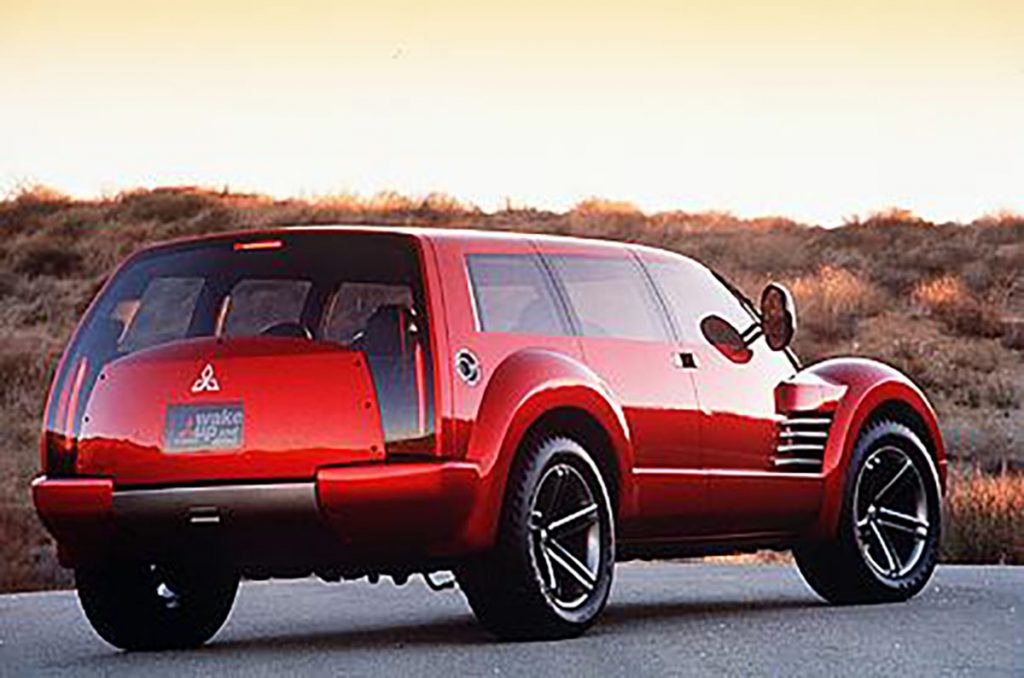 First shown at the 1999 Detroit Auto Show, the SSU Concept represented Mitsubishi’s take on what a sporty next-generation SUV might look like. The SSU (for “Super Sport Utility”) featured what Mitsubishi dubbed “Geo Mechanical” styling, along with center-opening side doors and 20-inch alloy wheels. Highlights included LED headlamps and “laser” taillights.

Power for the SSU came from a twin-turbocharged 2.5-liter V6 paired with a 5-speed automatic transmission (with manual-shift capability) and all-wheel drive. To enhance handling, the concept SUV featured an Active Yaw Control (AYC) system designed to reduce body roll during cornering.

The SSU was only the second concept vehicle exhibited in the U.S. by Mitsubishi. The automaker’s sporty SST concept was the first–it debuted a year earlier at the Detroit show, and turned out to be an accurate preview of the redesigned-for-2000 Eclipse sporty compact car. 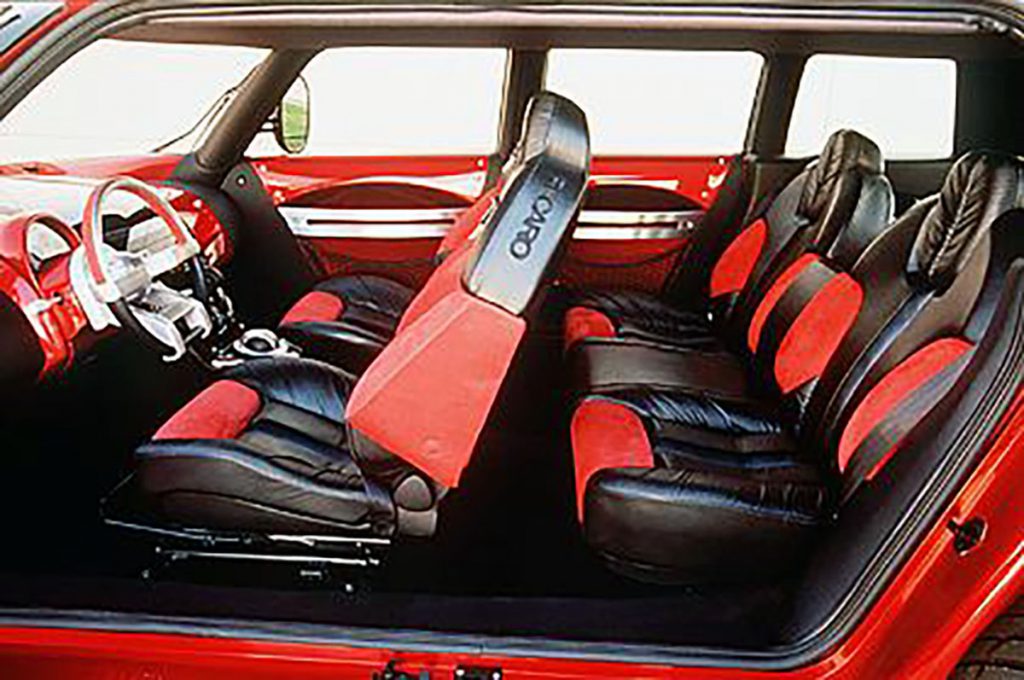 The 1999 Mitsubishi U.S. lineup included just two SUVs, and neither could be considered sporty (or especially refined). However, we give Mitsubishi credit for realizing where the American market was headed, and that its trucky Montero and Montero Sport models were not a part of that future. It’s kind of a bummer that Mitsubishi never sold anything that looked as sleek as the SSU concept here, though the Axiom, which arrived for 2000, was arguably attractive. 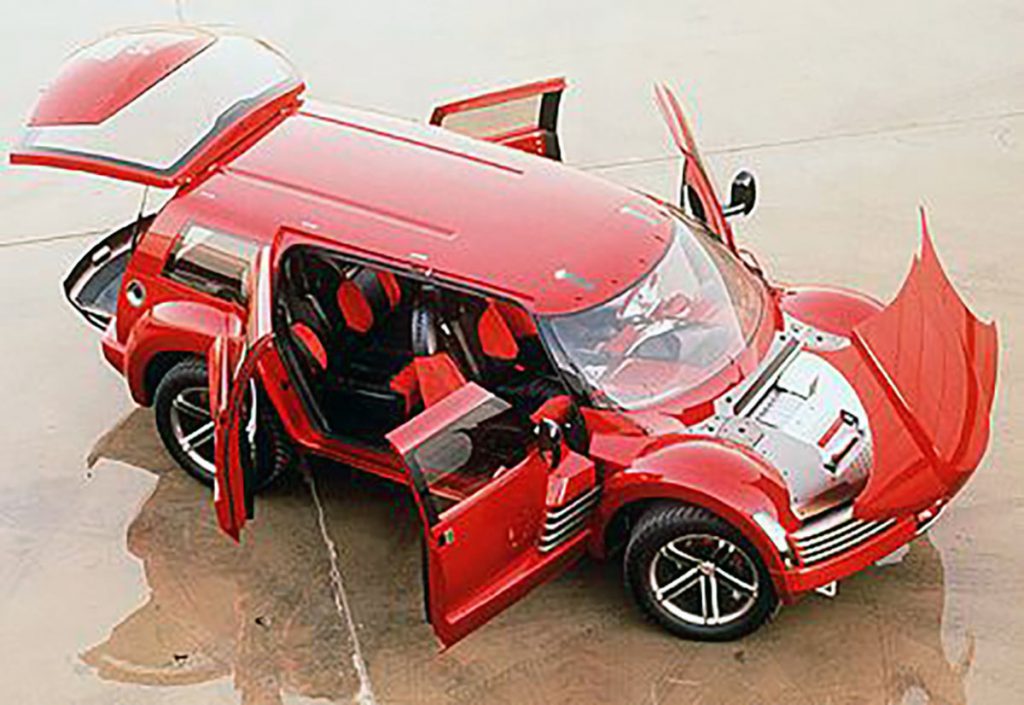 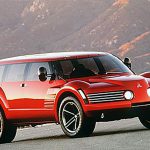 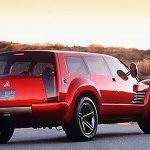 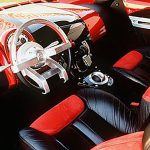 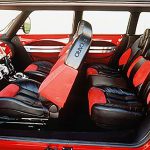 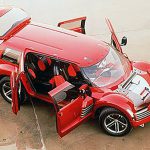 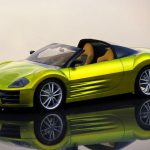