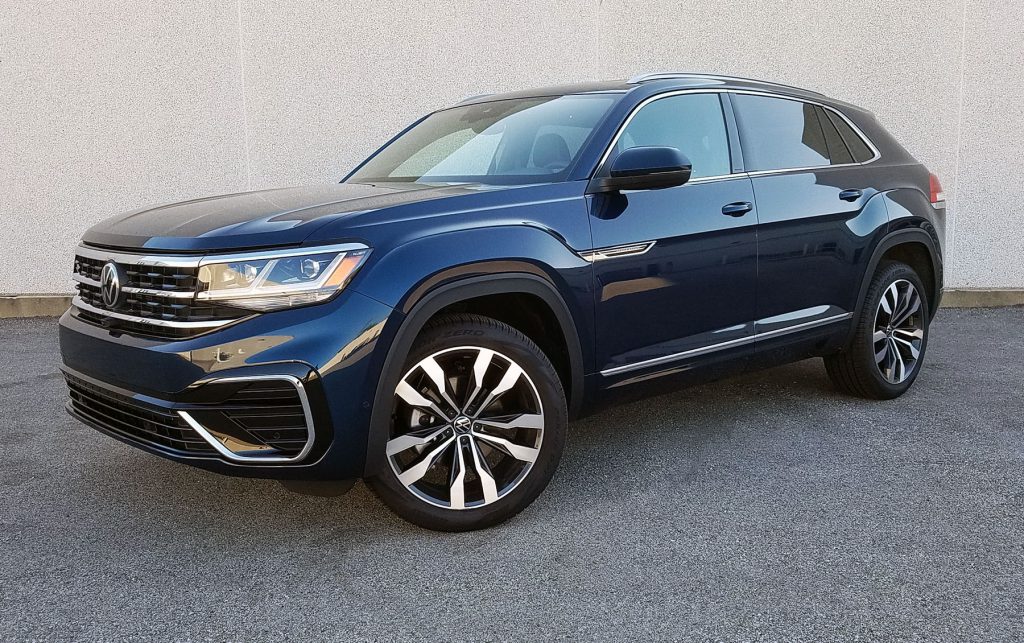 The great: Expansive passenger space in both the front and back seats

Both Volkswagen and Honda took a bit of a shortcut when they recently added two-row midsize SUVs to their respective product lines—the two manufacturers simply took their well-regarded three-row midsize SUVs, lopped off a few inches in overall length, and deep-sixed the third-row seats, and presto—they had “new” vehicles that filled important spaces in their lineups.

The Honda Passport, which debuted for 2019, is essentially a bob-tailed version of Honda’s popular Pilot. The Passport is six inches shorter in overall length than its larger sibling, and it has a more off-road-focused mission, with a raised ride height and rugged-looking styling touches.

Volkswagen followed a similar formula with its new-for-2020 Atlas Cross Sport—it’s a shortened version of the Atlas midsize SUV. However, VW took a different tack to distinguish the Atlas Cross Sport from its three-row sibling. Instead of an off-road attitude, the Cross Sport aims for a rakish look with a sloped rear roofline. That semi-fastback shape cuts into maximum cargo capacity a bit, but the Cross Sport still offers good volume—40.3 cubic feet behind the rear seats, and 77.8 cubic feet with the rear seat backs folded.

And speaking of the rear seats, the legroom there is outstanding. In the process of removing the third-row seats, VW moved the second-row seat back 2.8 inches, further improving the Atlas’s already excellent legroom. The Atlas Cross Sport’s plus-size, extra-wide dimensions provide very spacious front-seat accommodations as well, but other two-row class rivals—such as the Chevrolet Blazer, Ford Edge, and Toyota Venza—are a bit tidier overall (and easier to park in tight spots).

You can check out our previous reviews of the Atlas Cross Sport and Atlas for more information. Unlike our previous Atlas Cross Sport test vehicle, this one was powered by the 3.8-liter V6 instead of the turbocharged 2.0-liter 4-cylinder. You’ll get at least slightly better fuel economy with the four, but we’d probably stick with the V6—it doesn’t have to work as hard to provide adequate acceleration. Choosing the sport-appearance R-Line model adds exterior styling touches, special badging, and 21-inch wheels in place of the SELs’ 20-inchers, for another $1700 over a regular SEL Premium model.

The Atlas Cross Sport sees only a few changes for its sophomore season—namely a new infotainment system and VW’s Travel Assist and Emergency Assist driver-aid features. (Travel Assist is a lane-centering adaptive cruise control system; Emergency Assist can bring the vehicle to a stop if the driver is incapacitated.) There are no significant changes on tap for 2022; the entry-level S model is dropped, most remaining models get additional standard features, and an R-Line Black package adds black 20-inch wheels and black styling elements. 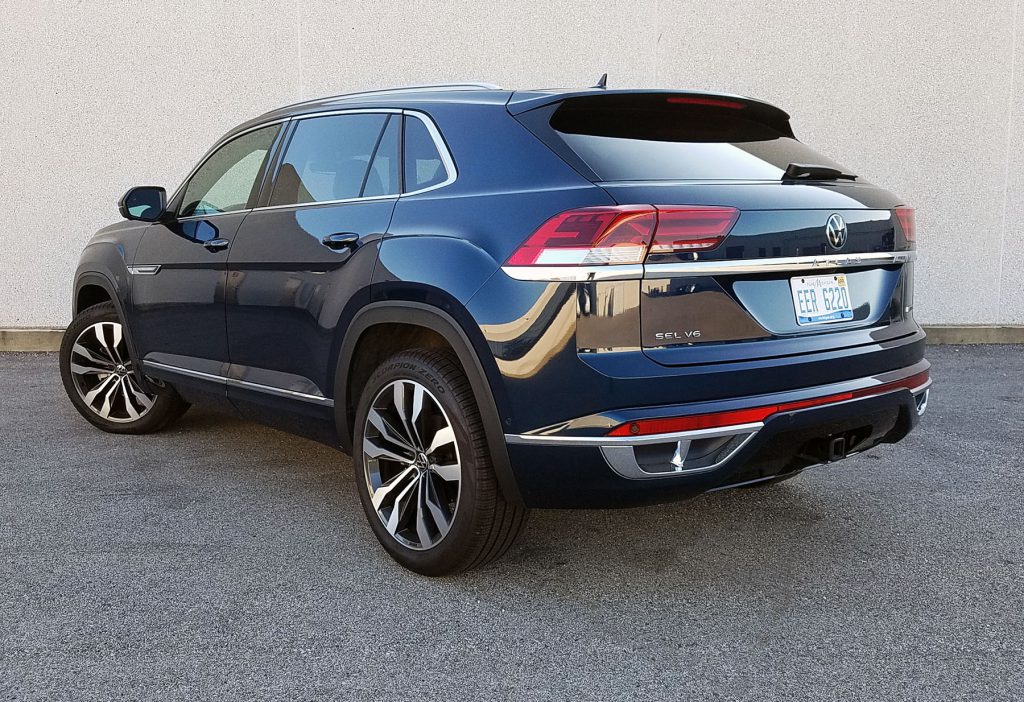 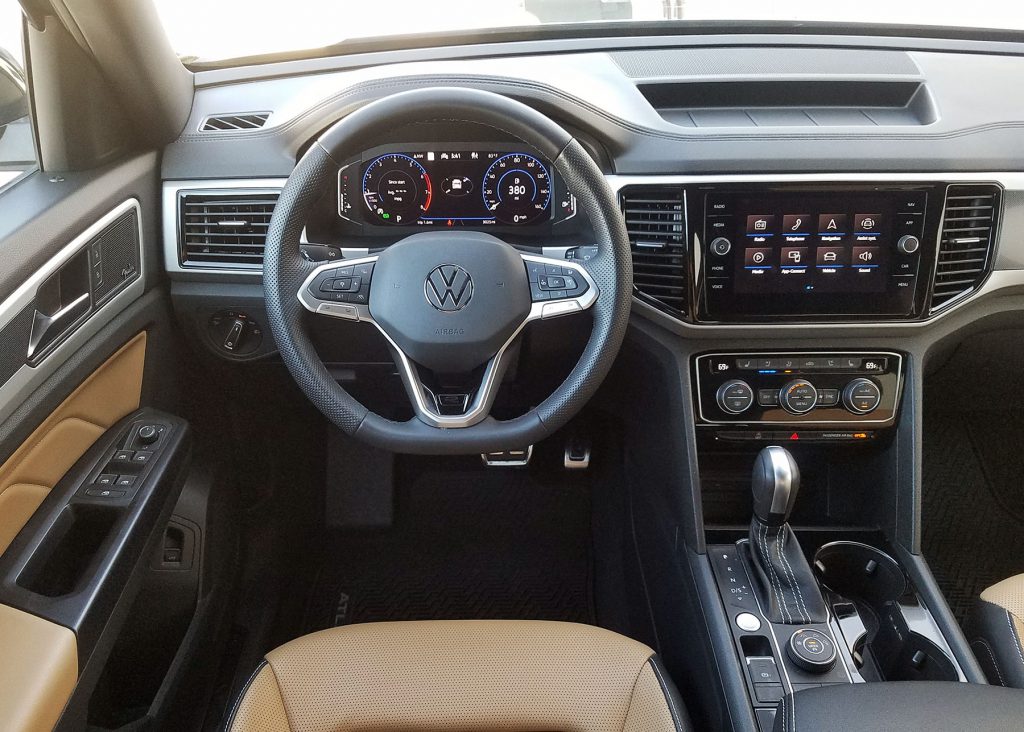 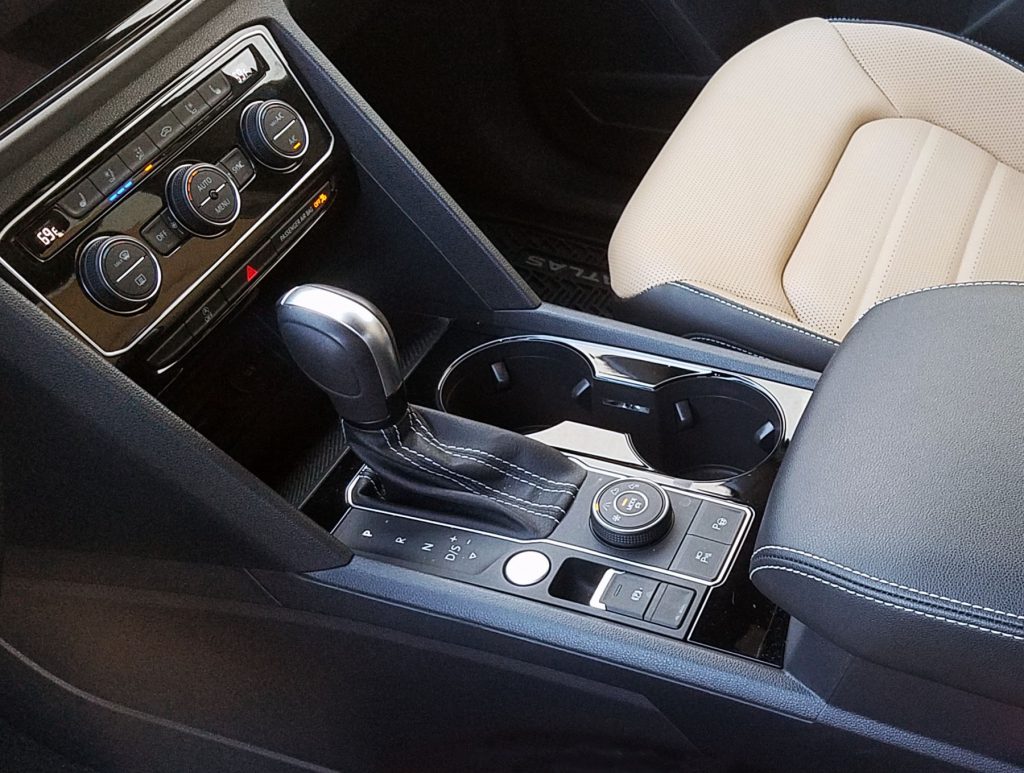 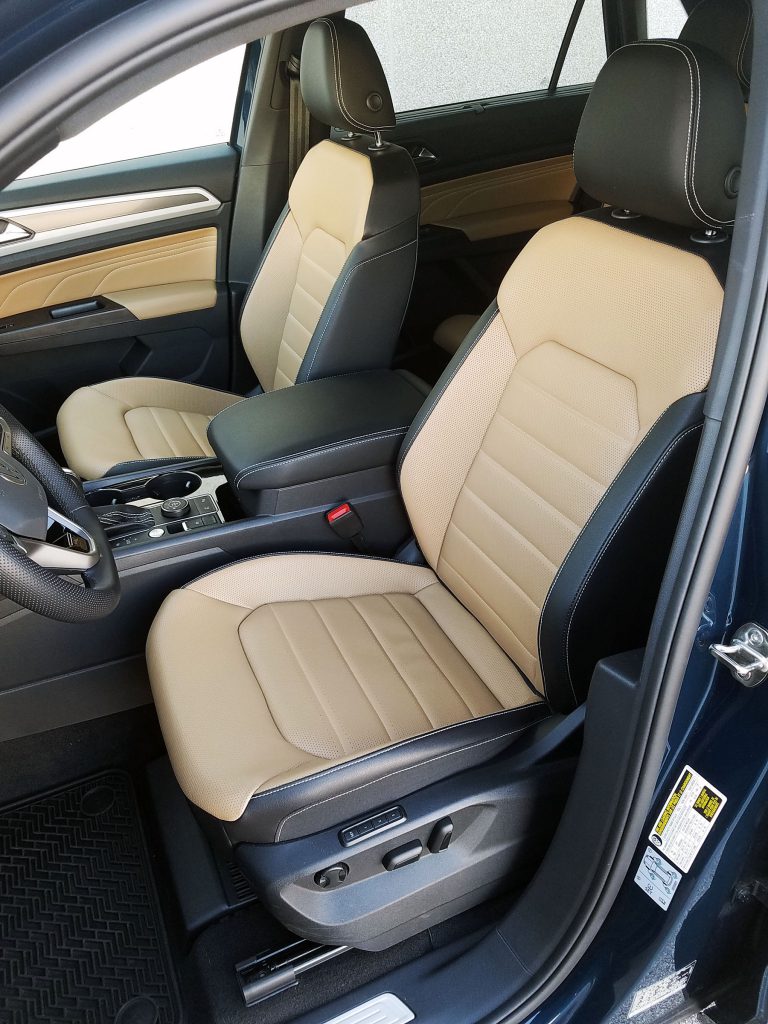 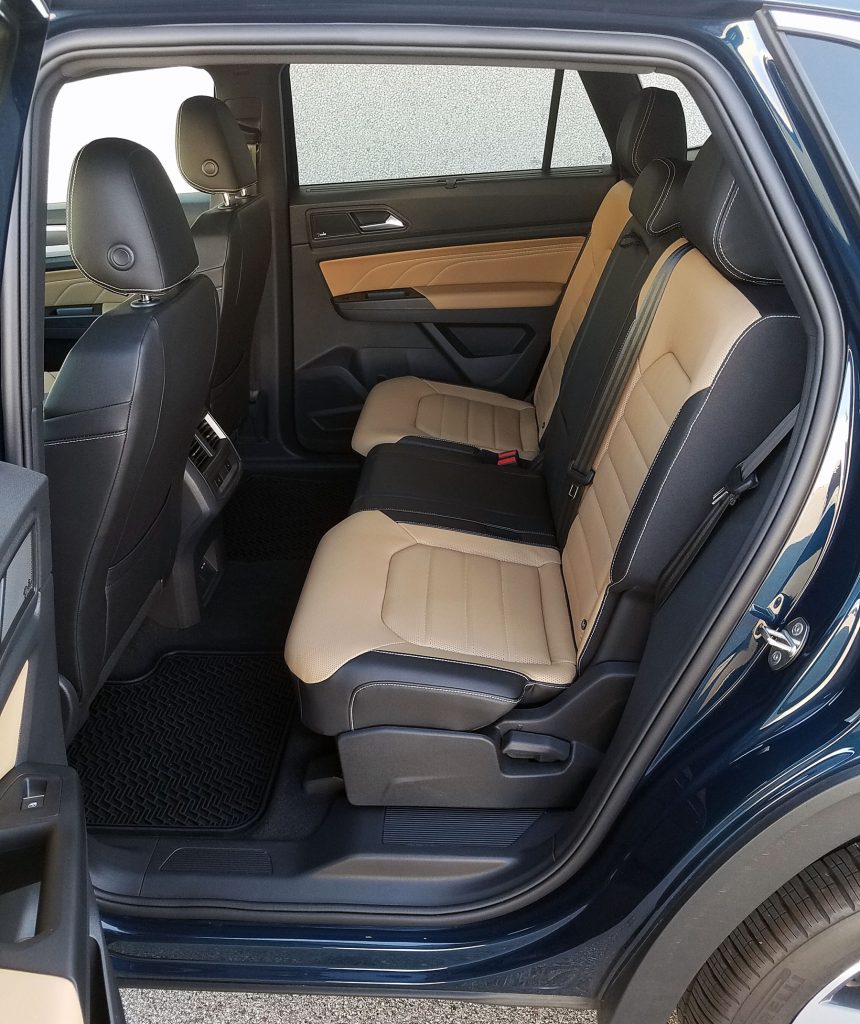 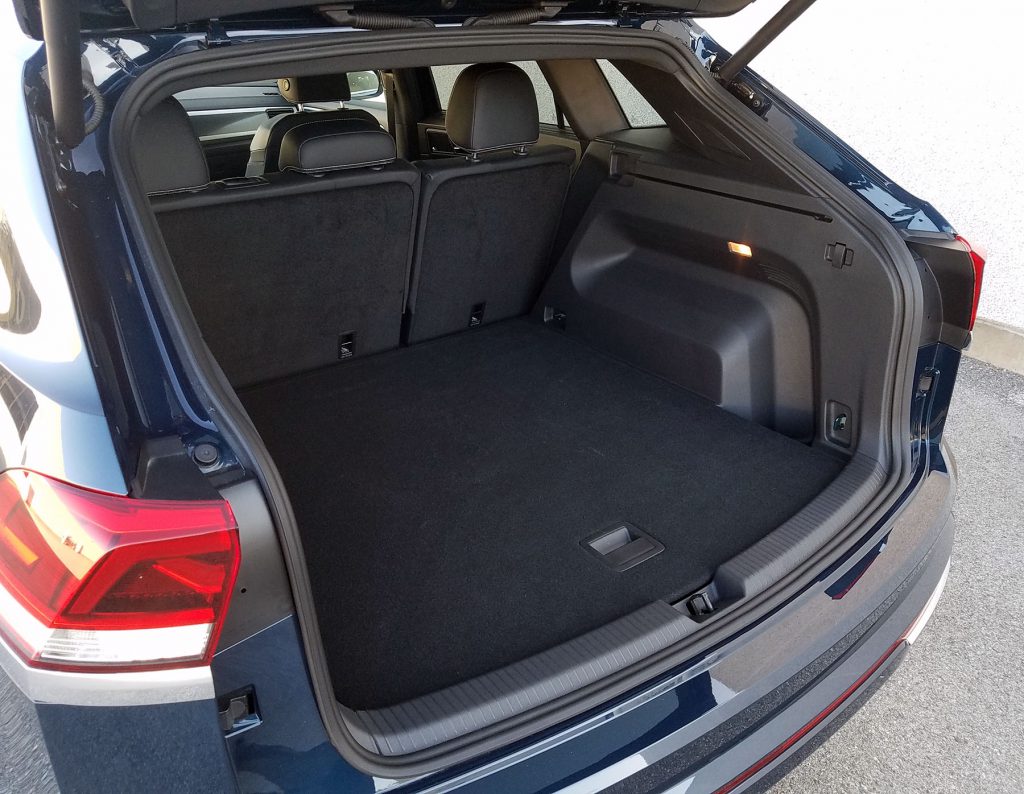 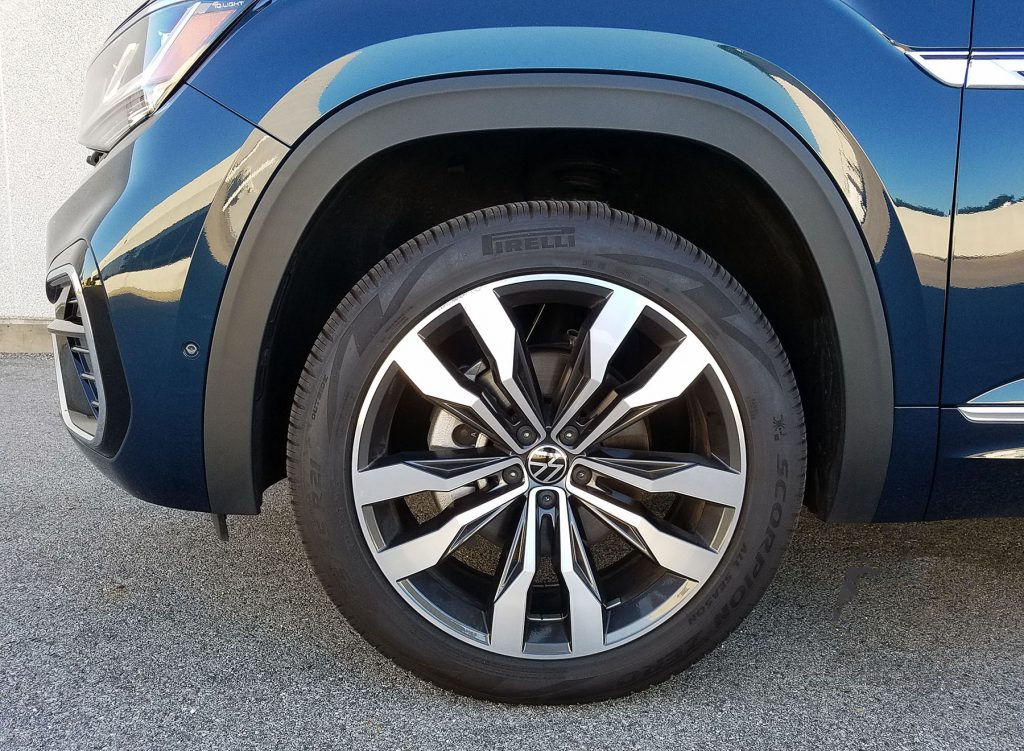 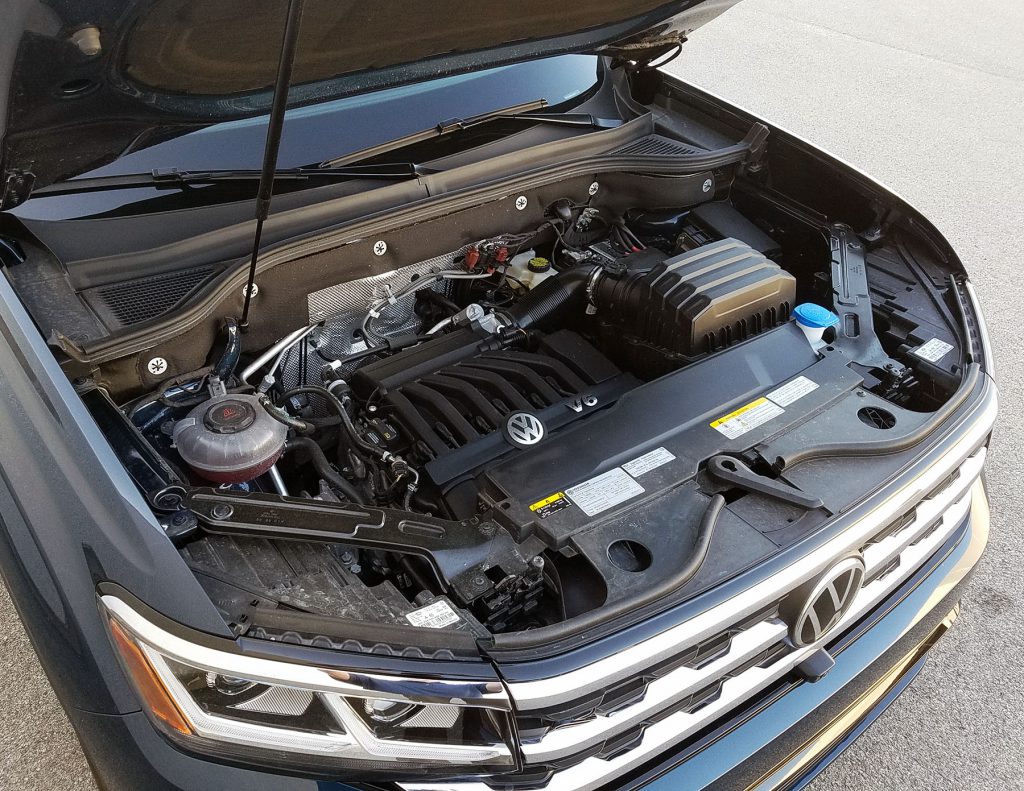 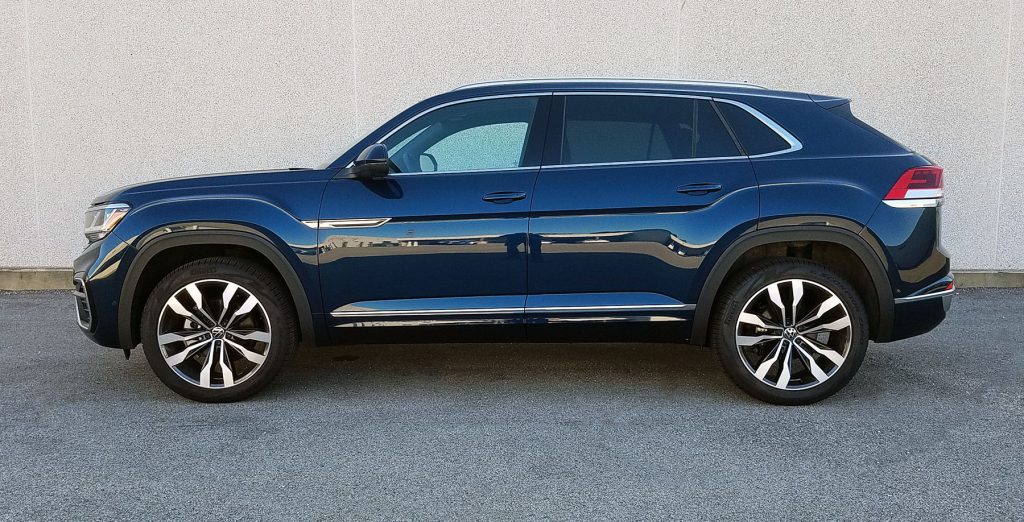 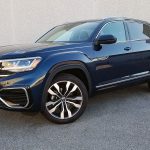 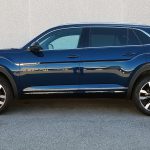 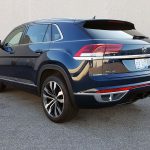 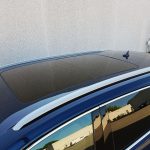 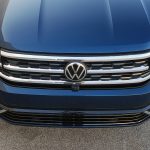 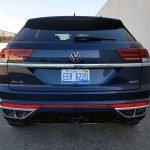 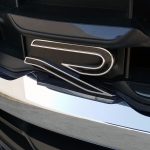 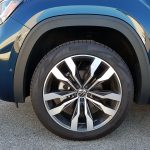 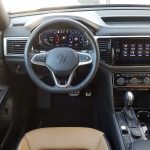 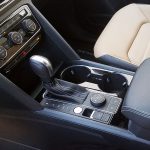 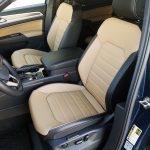 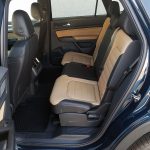 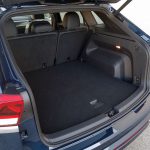 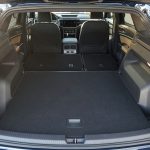 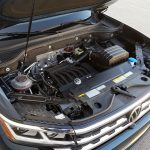