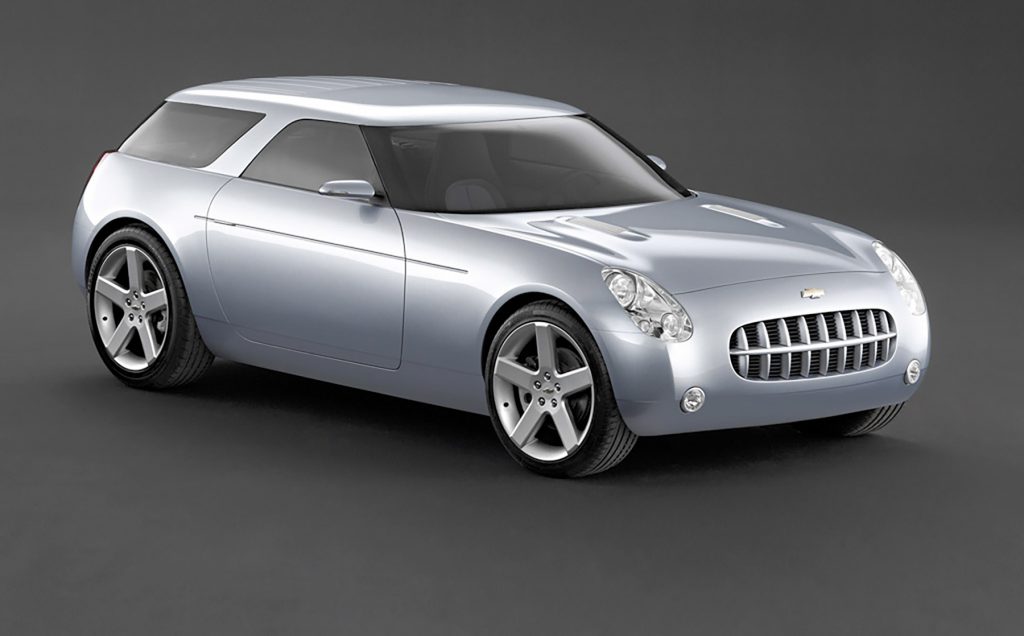 Sales Pitch: “A personal vehicle that carries the expressions and emotions of the driver.” 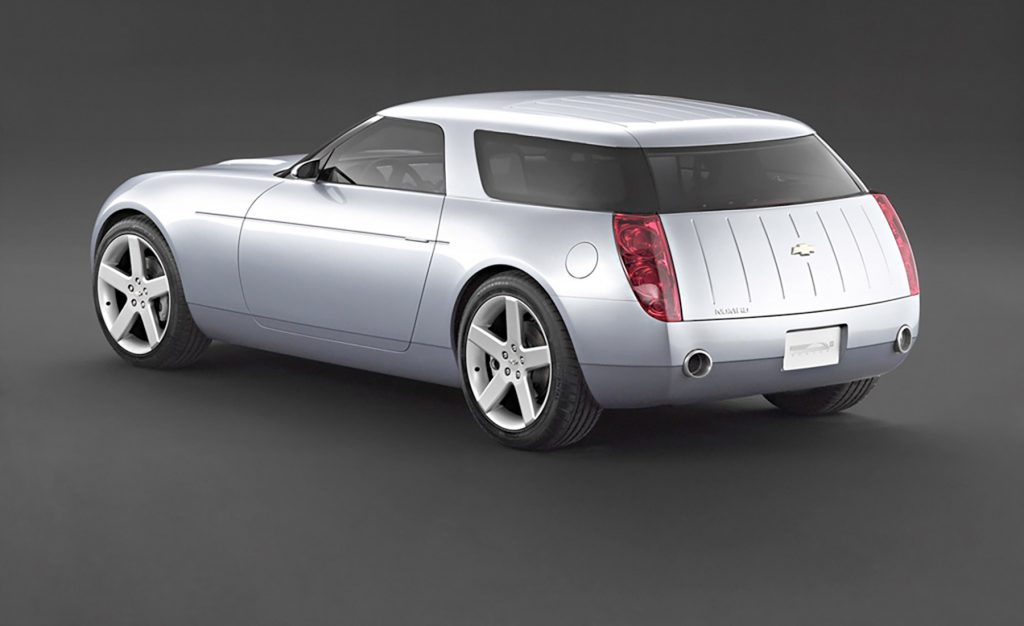 First shown at the 2004 Detroit Auto Show, the Chevrolet Nomad Concept was a compact 2-door wagon designed to be both sporty and practical. An homage to the Chevrolet Corvette Nomad show car that debuted at the 1954 GM Motorama, the 2004 Nomad was designed around General Motors’ Kappa small sporty-car architecture, which would soon underpin the Pontiac Solstice and Saturn Sky two-seat sports cars. (The Solstice debuted as a 2006 model, and the Sky followed for 2007.)

The Nomad Concept was powered by a turbocharged Ecotec 2.2-liter 4-cylinder that put out 250 horsepower and was paired with a 5-speed automatic transmission and rear-wheel drive.

To accommodate cargo loading, the rear glass retracted into the bottom-hinged tailgate. A roof panel over the cargo area could be removed to create space for larger items. Unlike the Solstice and Sky, the Nomad Concept was outfitted with a folding rear seat for ostensible 2+2 occupant capacity, but those back seats must have been extremely cozy. 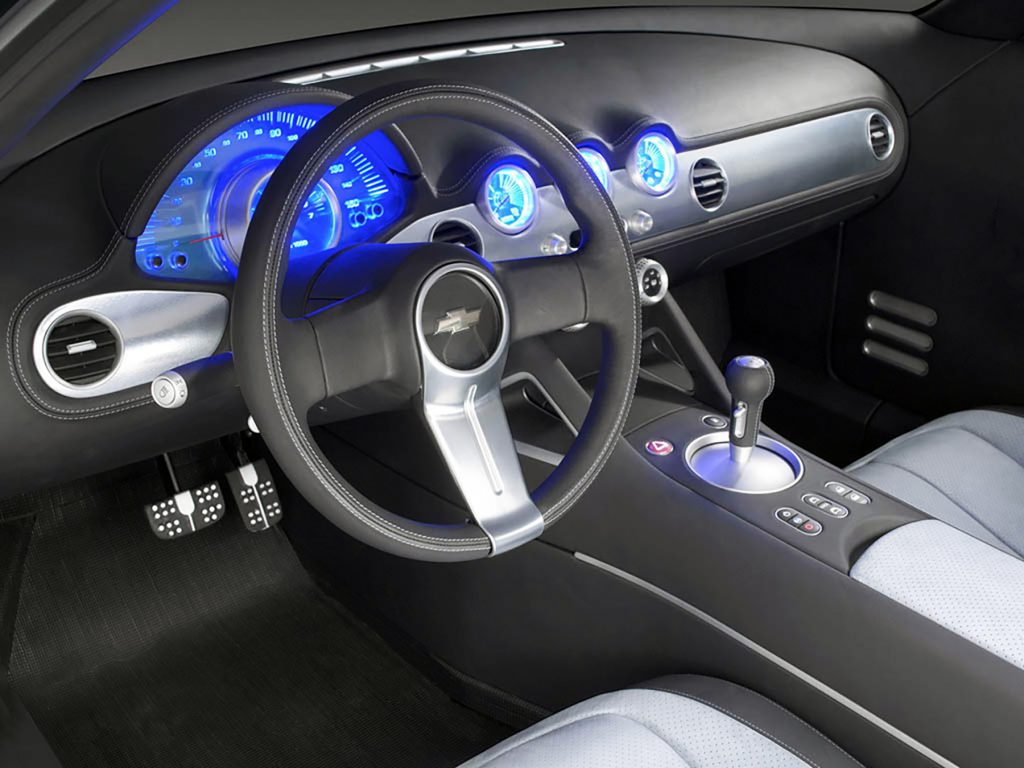 The problem with concept cars as cool as the 2004 Nomad is that the potential audience is typically limited to auto journalists and diehard enthusiasts. And, auto journalists often tend to buy only used cars.

A shame, as seeing one of these sleek, sporty 2-door wagons on the road would have brought me great pleasure. As there are currently no small wagons available for sale in the U.S., it seems GM made the fiscally prudent decision not to proceed with Nomad as a production vehicle. Still, a new-age retro Nomad would likely have been pretty cool. 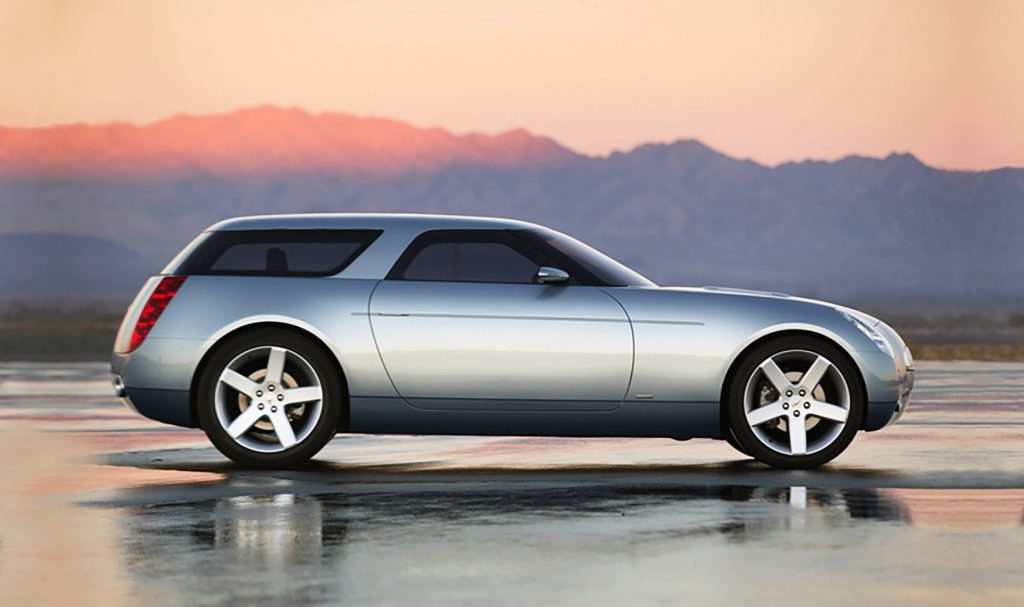 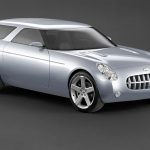 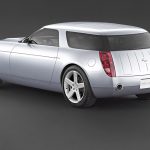 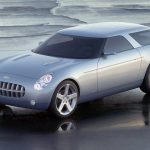 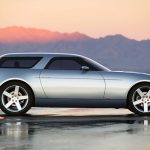 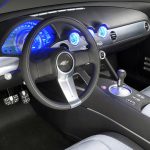 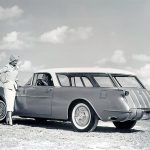