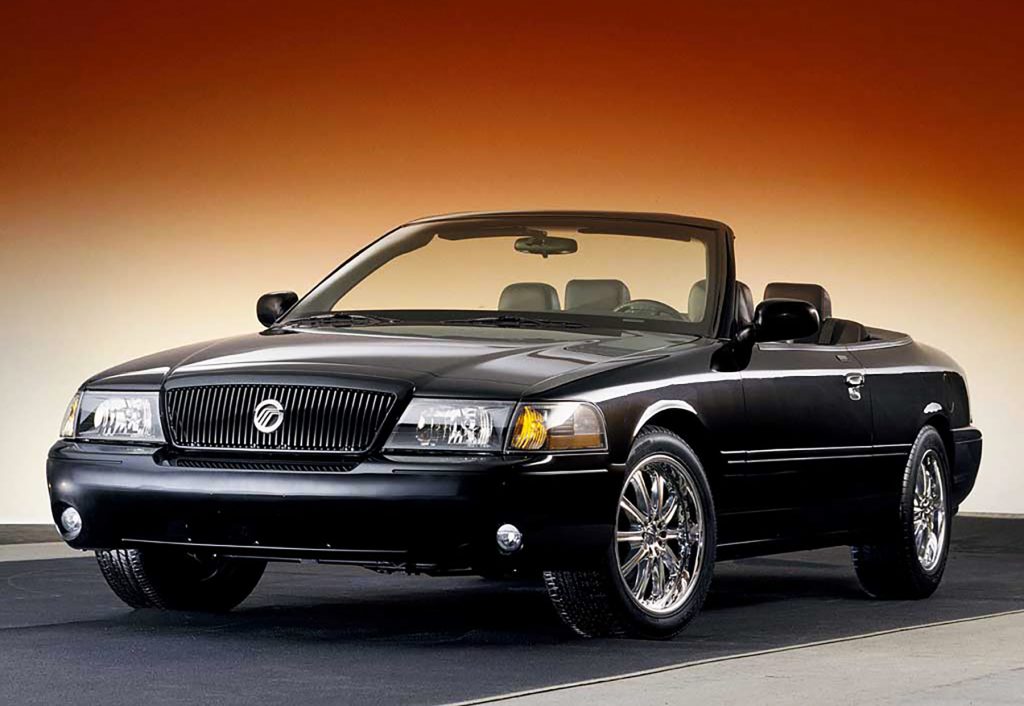 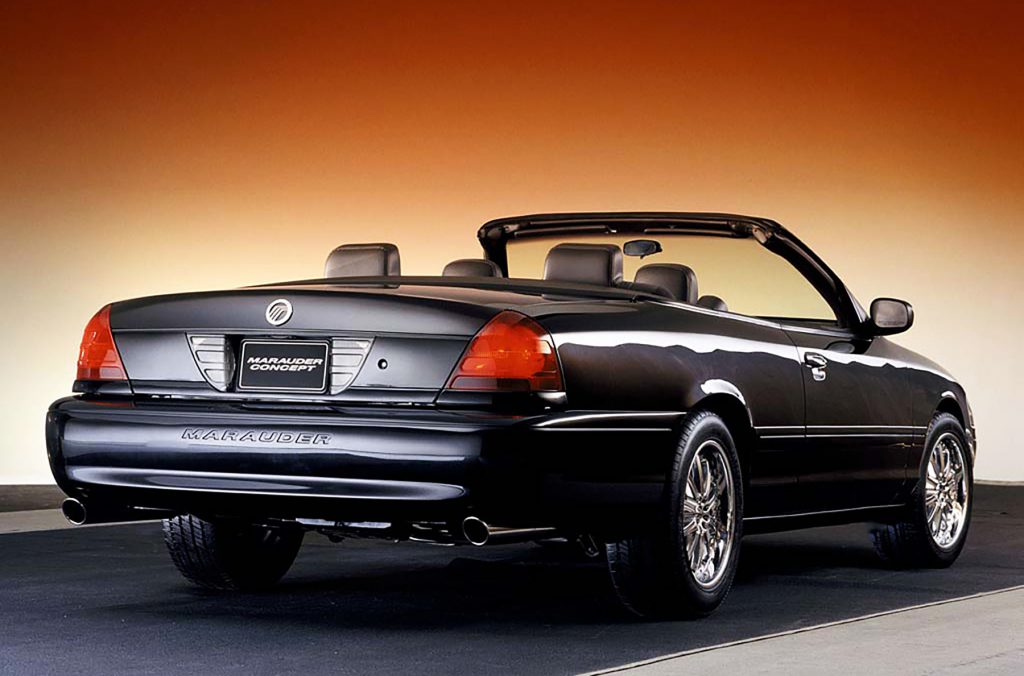 First shown at the 2002 Chicago Auto Show, the Mercury Marauder convertible concept was a prelude to the production 2003 Marauder 4-door sedan, albeit in 2-door-convertible form. Both the convertible and sedan were based on Ford’s “Panther” rear-drive body-on-frame architecture, and were mechanically similar to the Ford Crown Victoria and Mercury Grand Marquis, both of which were redesigned for the 2003 model year.

While the Marauder sedan made do with a 32-valve version of Ford’s venerable 4.6-liter V8 good for 302 horsepower, the concept car featured a supercharged 4.6 which boasted 335 horses. Both the convertible concept and the production sedan were fitted with 4-speed automatic transmissions.

To build the concept car, Mercury employed Roush Engineering, a long-time supplier of engineering support and contract manufacturing to Ford.

While the production Marauder sedan was just months away from appearing on dealership lots when this concept made its debut, a convertible Marauder would never see production. Slow sales of the sedan—just over 11,000 were built in total—would result in the car’s demise after just two model years.

If I had to guess, the Marauder convertible concept was developed in response to jealous Lincoln/Mercury dealers who wanted a fun convertible like the new-for-2002 Ford Thunderbird to pull in showroom traffic. Alas, all the players on this story would go on to underperform in the court of public interest.

Had a Marauder convertible seen production, there might be 1500 of them or so on the road today—though without the supercharger. Would the last Mercury convertible have made for a future auction darling? Probably, but we’ll never know. 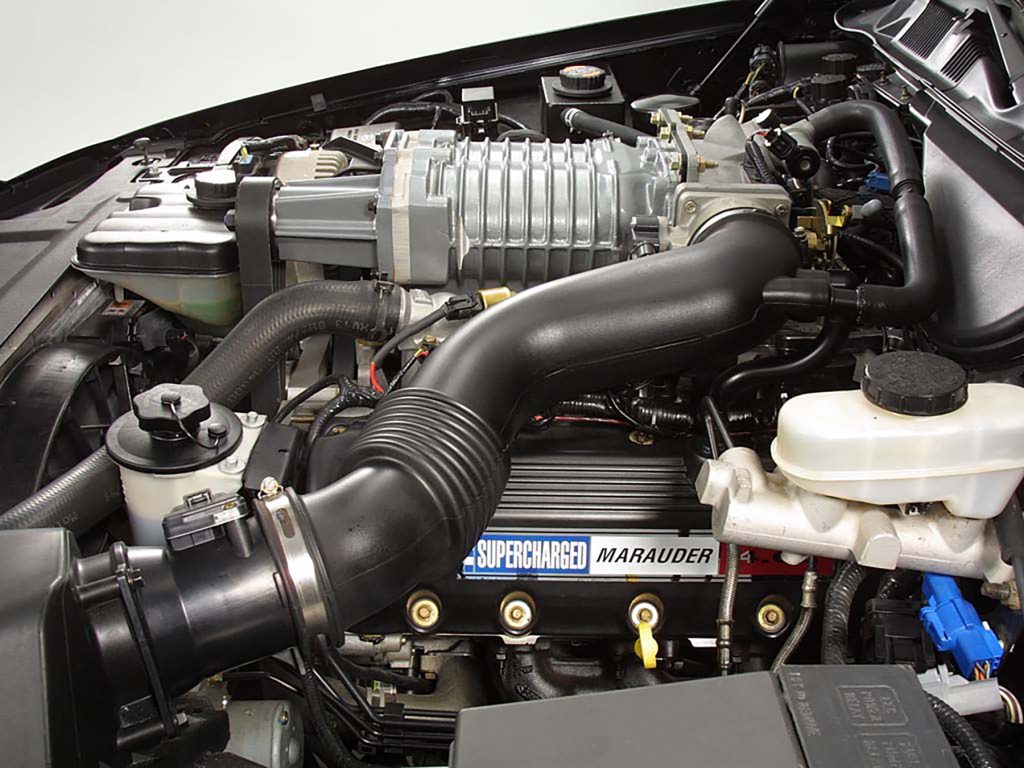 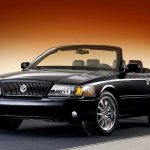 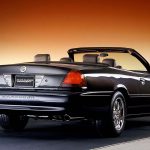 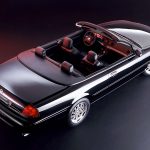 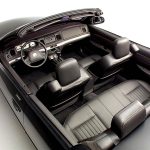 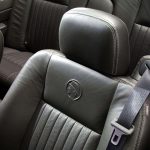 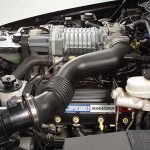 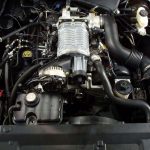 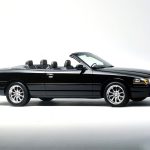