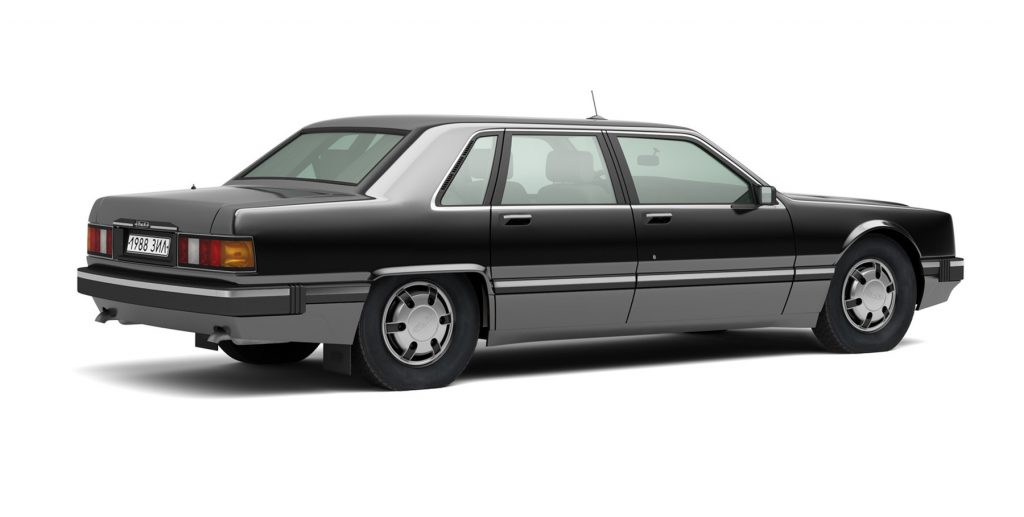 First shown in 1988 at a private preview in Moscow for Soviet leaders (including then President Mikhail Gorbachev), the ZIL-4102 from Russian automaker ZIL was designed to replace the dated ZIL-4104–a ponderous, slab-sided limousine which was first produced in 1978, but had been out of production since 1983.

Like the 4104 (an image of which can be found in our gallery below), the 4102 was meant to serve as transportation for high-ranking Russian officials, and as a chauffeured limousine for the highest-ranking leaders. The 4102 broke with ZIL (Zavod imeni Likhacheva–literally, Likhacheva factory) in two ways. First, it was to be available with a V6 engine—all prior ZILs were V8 powered—and second, it was to feature unibody construction—also novel for ZIL.

Three engines were scheduled for use in the planned production versions of the 4102: a 4.5-liter V6, a 6.0-liter V8, and a mammoth 7.0-liter V8 diesel. Two transmissions were also on the drawing board: a 4-speed automatic, and, intriguingly, a 5-speed manual.

Unfortunately, ZIL never shared basic specs for the 4102, so we have nothing to share in that regard. Rumor has it that the contemporaneous Mercedes-Benz S-Class was referenced by designers of the car, though the 4102 looks longer than that to us.

Two prototype 4102s were built—charmingly named Mishka and Rayka, affectionate nicknames applied to Gorbachev and his wife Raisa. (It’s unclear which prototype—one was blue, the other tan—was which.)

Stories vary on why the 4102 failed to see production. The most interesting is that Gorbachev himself nixed the project, having recently railed against the excessive perks with which Soviet officials were rewarding themselves.

There are some reports that a third 4102 prototype was fabricated in 1990, but history seems unclear on why that was.

One of the most intriguing elements of cold-war Soviet vehicles is that they all appear to have been stubbornly built without any consideration for design, but then are contrastingly finished with Western-looking grilles and trim bits. At some point you have to wonder why the Soviets even bothered with capitalist-inspired niceties such as chrome or wheel covers.

While the 4102 appears to have been designed to look at least a little like a European luxury vehicle, the end product is something akin to a peanut-allergic Volvo after a chance encounter with a Payday bar. Some of the ungainliness may have come from the car’s dual purpose, since it was designed as a personal-use car for some, and as a chauffeured ride for others.

Two thoughts about the interior: First, check out that sickle-handle gear-selector knob. Secondly, I can’t tell if the car is equipped with a radio or not. Any guesses? 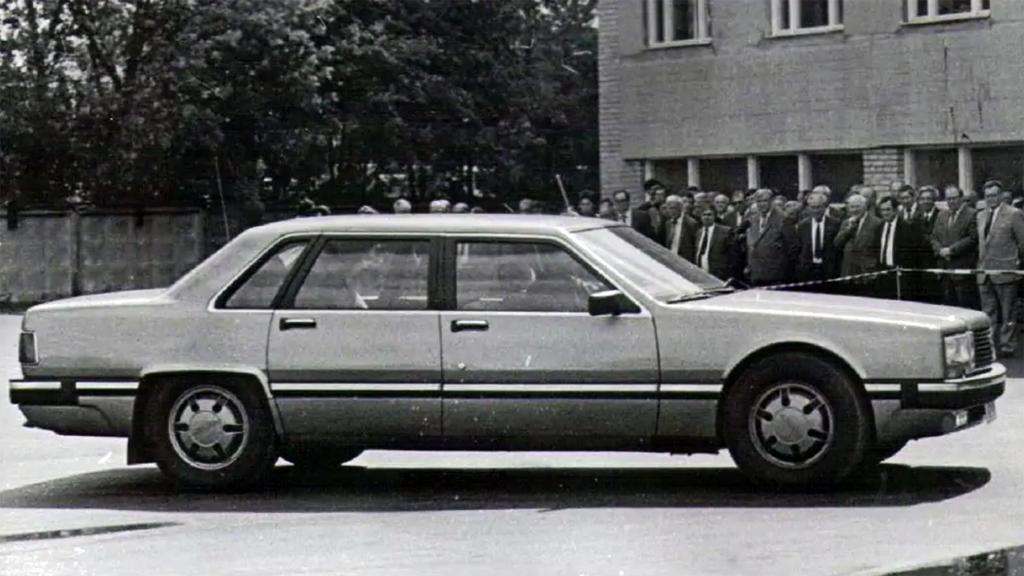 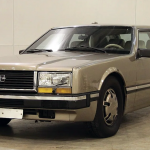 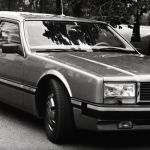 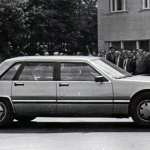 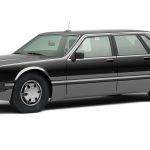 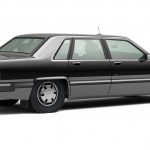 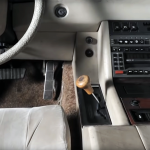 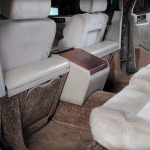 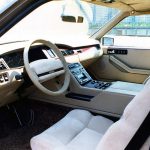 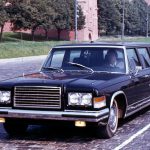 Not for Export: Toyota Century