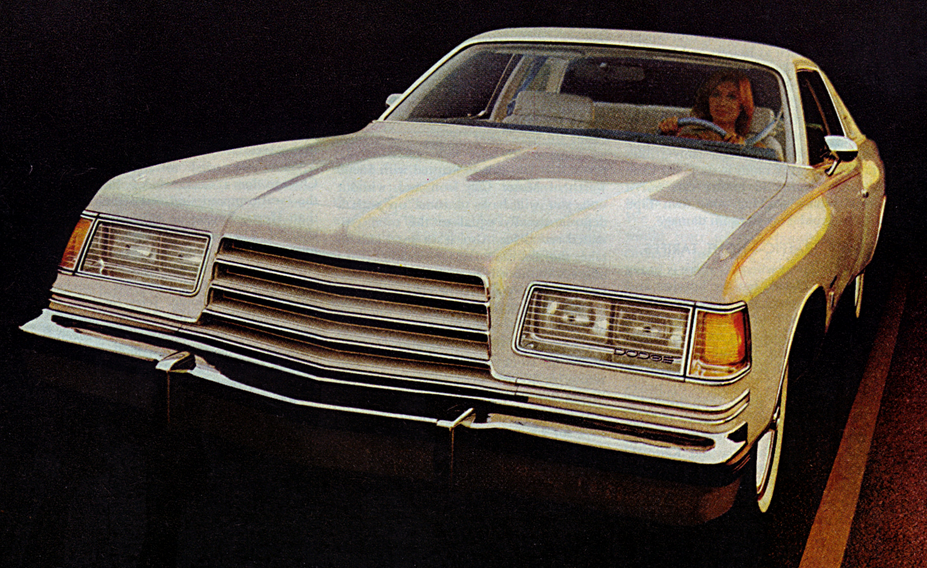 One thing Dodge lacks that Chevrolet and Ford have always enjoyed is a memorable—and arguably beloved—brand logo. The Chevy “bowtie” is genuinely iconic, while Ford’s script-in-blue-oval marker as much a symbol of American freedom as it is a trademark.

Dodge had the “fratzog,” but it came and went in the Sixties, with little fanfare and less emotion. Today’s parallel-red-line logo, which is intended to emulate fender racing stripes, is a little too simple to these eyes, and not evocative of anything of value.

Dodge’s first logo (left) was arguably too religious in appearance for commercial application. The “fratzog” (center) came and went in the Sixties, but is still recognizable to brand loyalists. Dodge’s current logo makes use of parallel racing stripes.

But even without a memorable badge, Dodge cars have earned a place in the hearts of many Americans. A maker of muscle cars, an historic competitor to Pontiac, and a value vehicle priced just above the “low-cost three,” Dodge is a brand with a very loyal following.

For those loyalists, and anyone who just loves classic car advertising, we have amassed ten of our favorite Dodge magazine ads.

As always, we haven’t tried to tell the brand history in just ten ads—Dodge’s story is just too rich. Instead, we’ve collected a random sample of stuff we enjoy looking at. 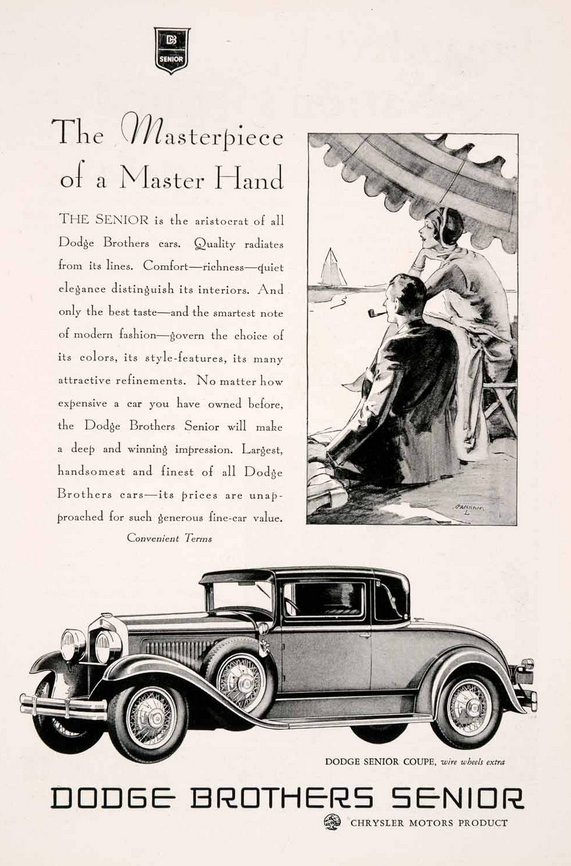 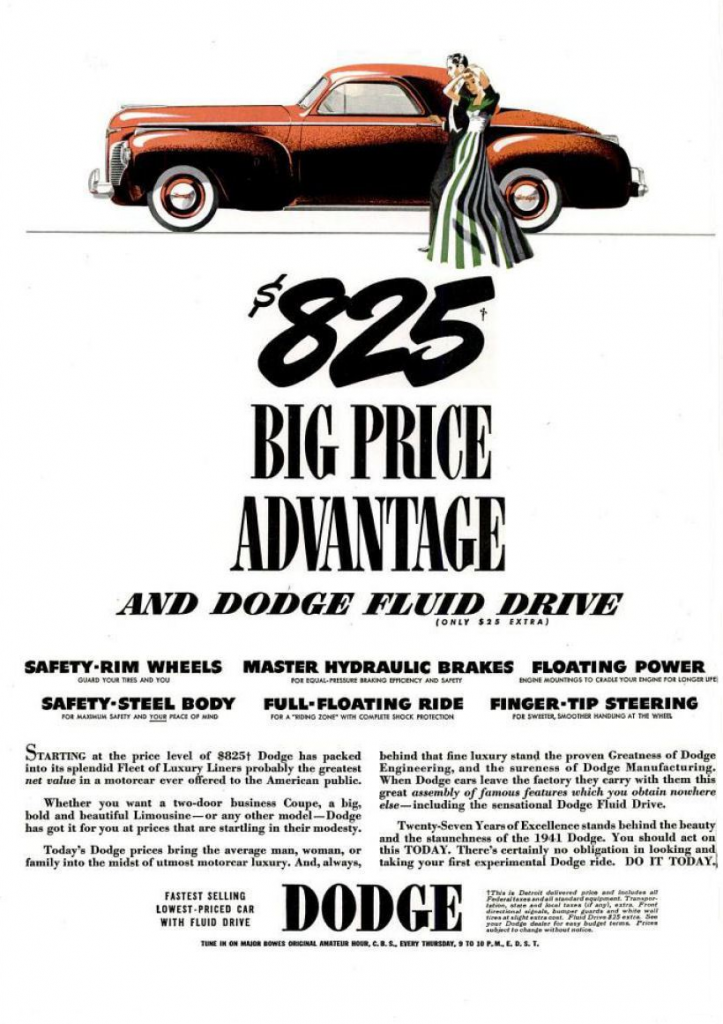 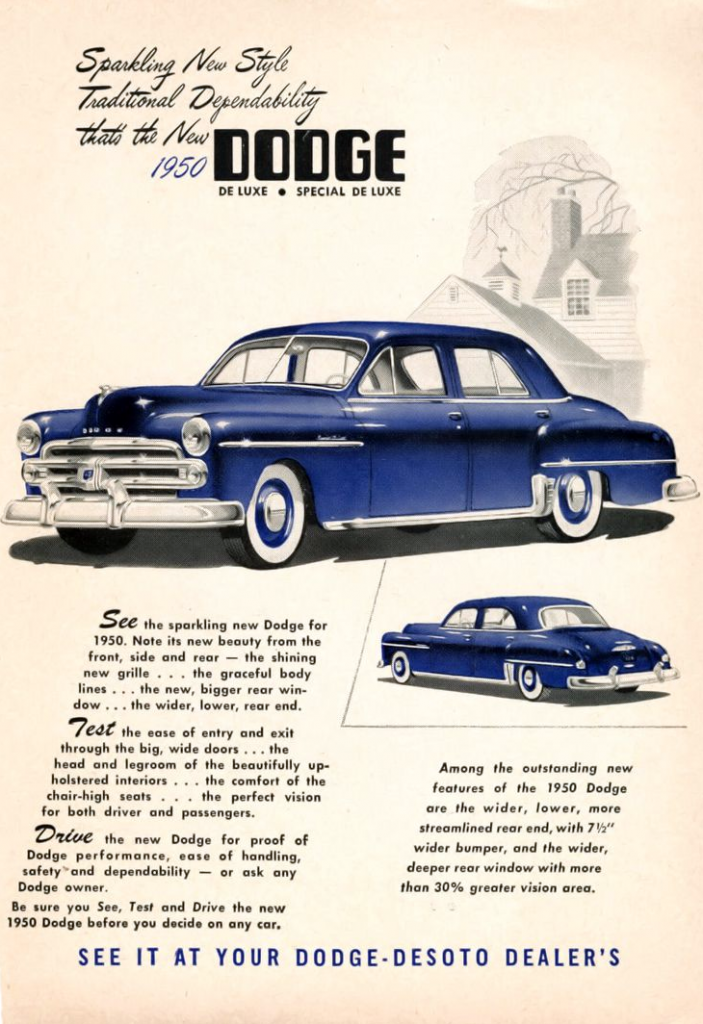 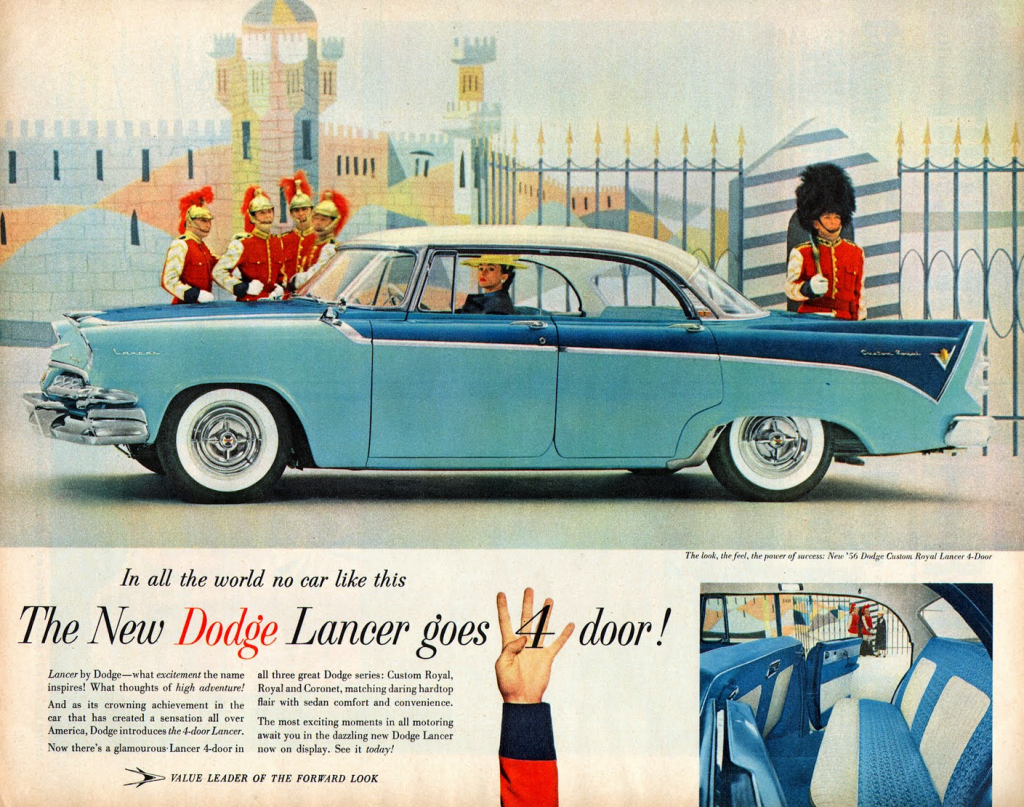 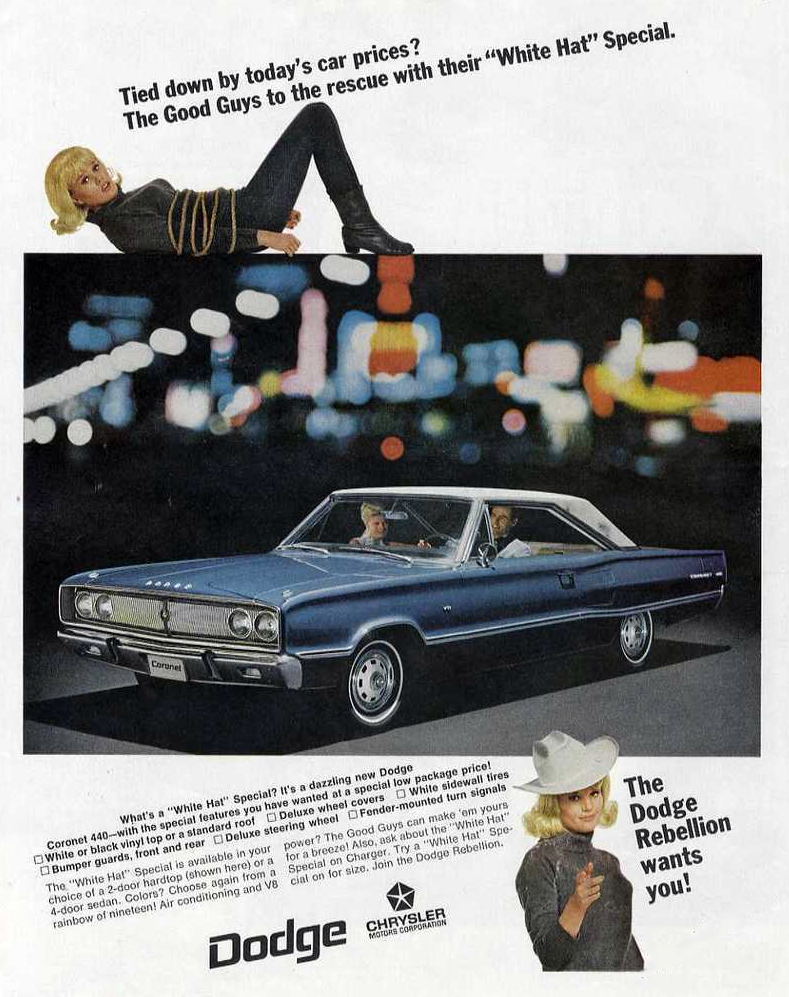 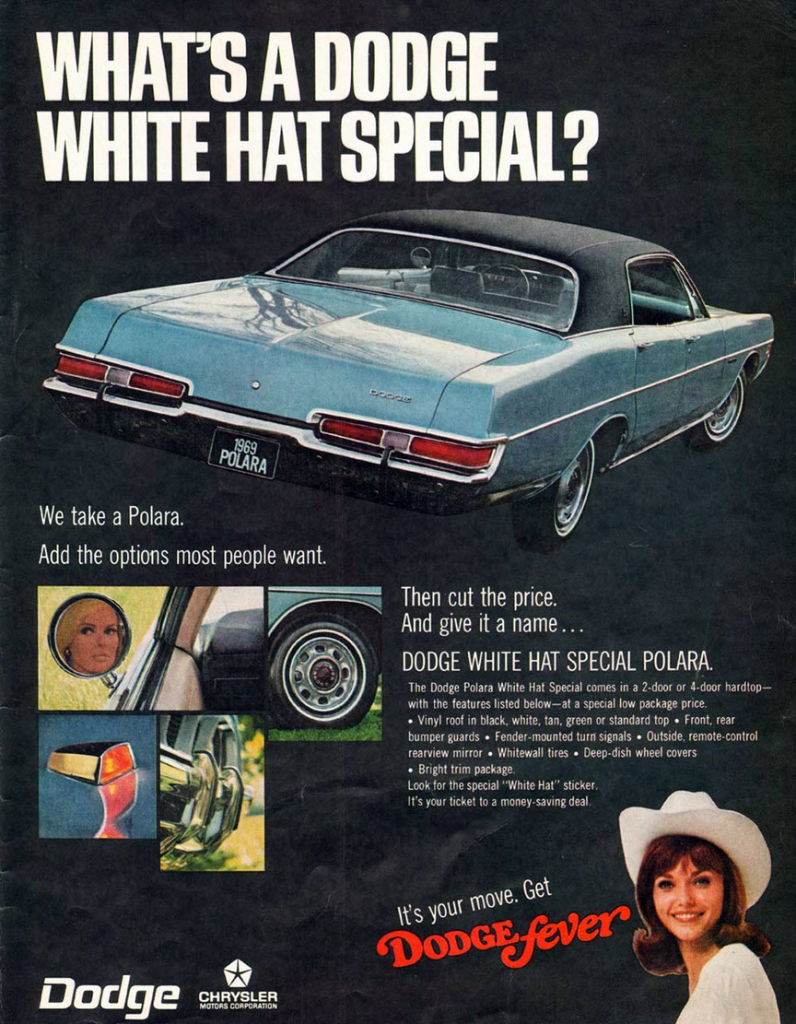 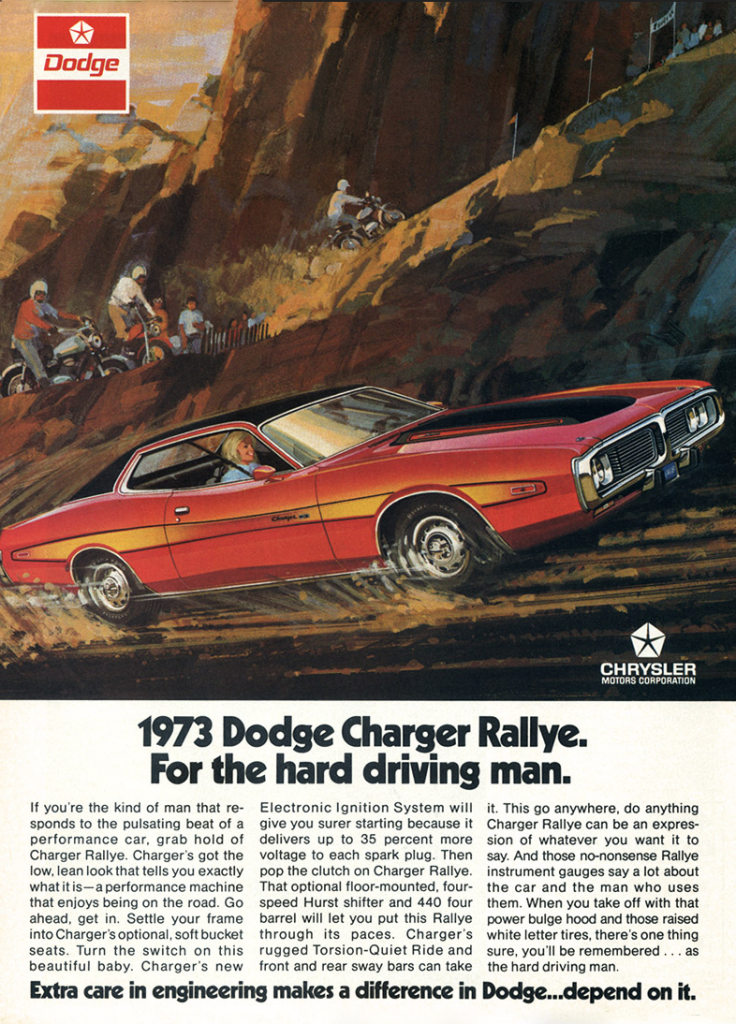 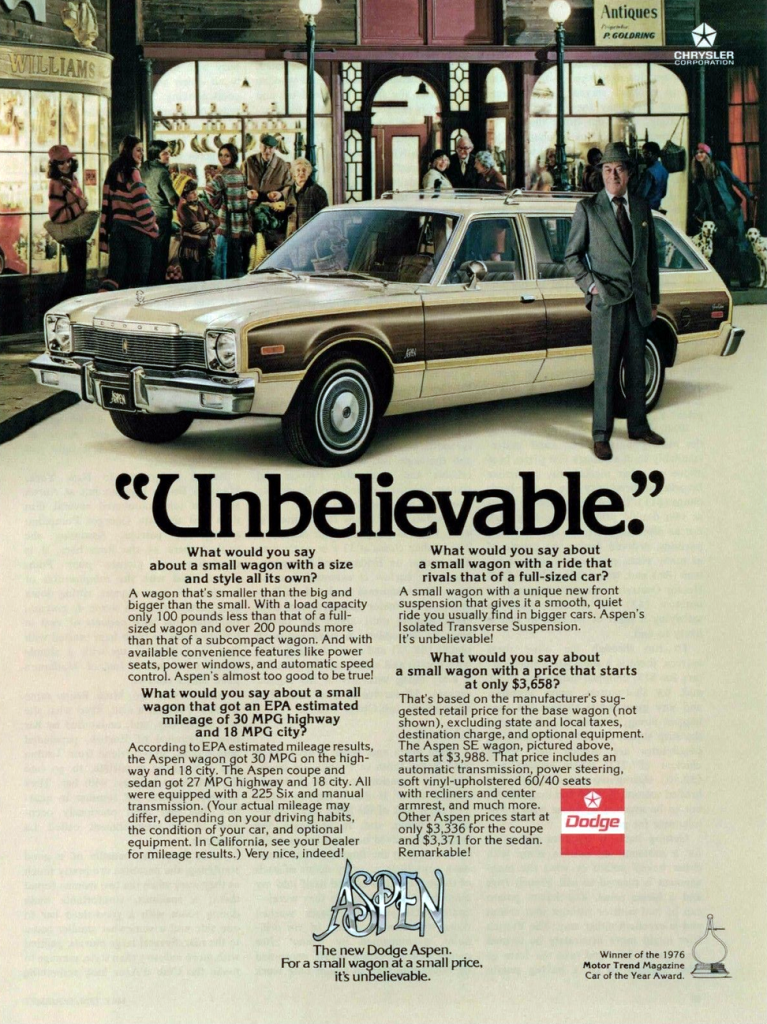 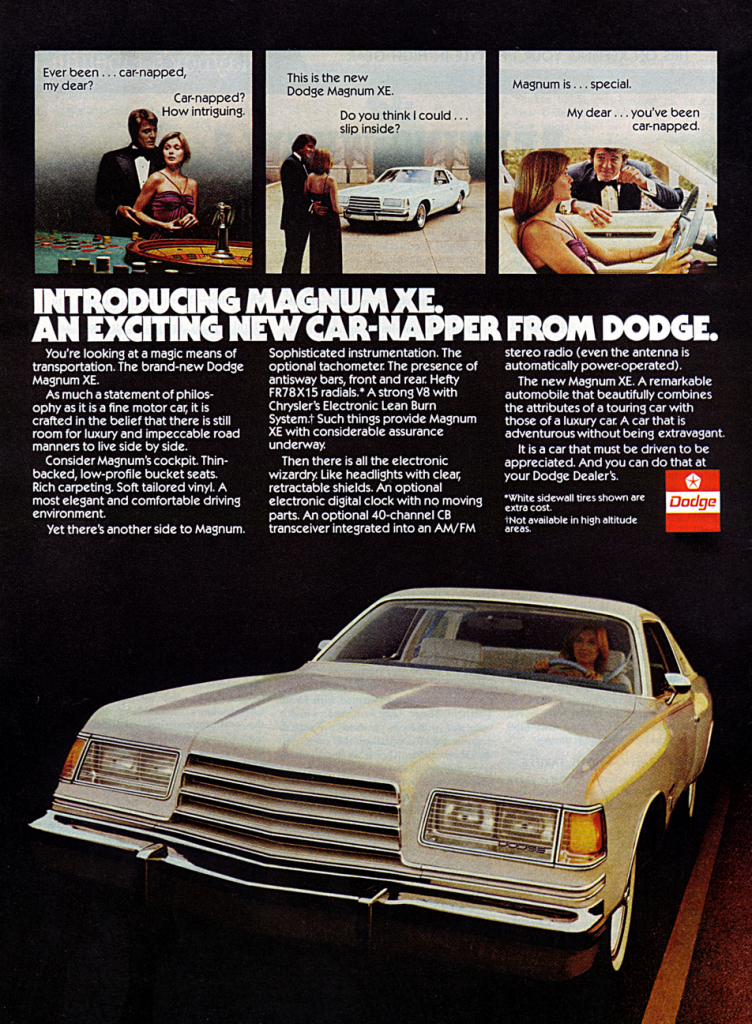 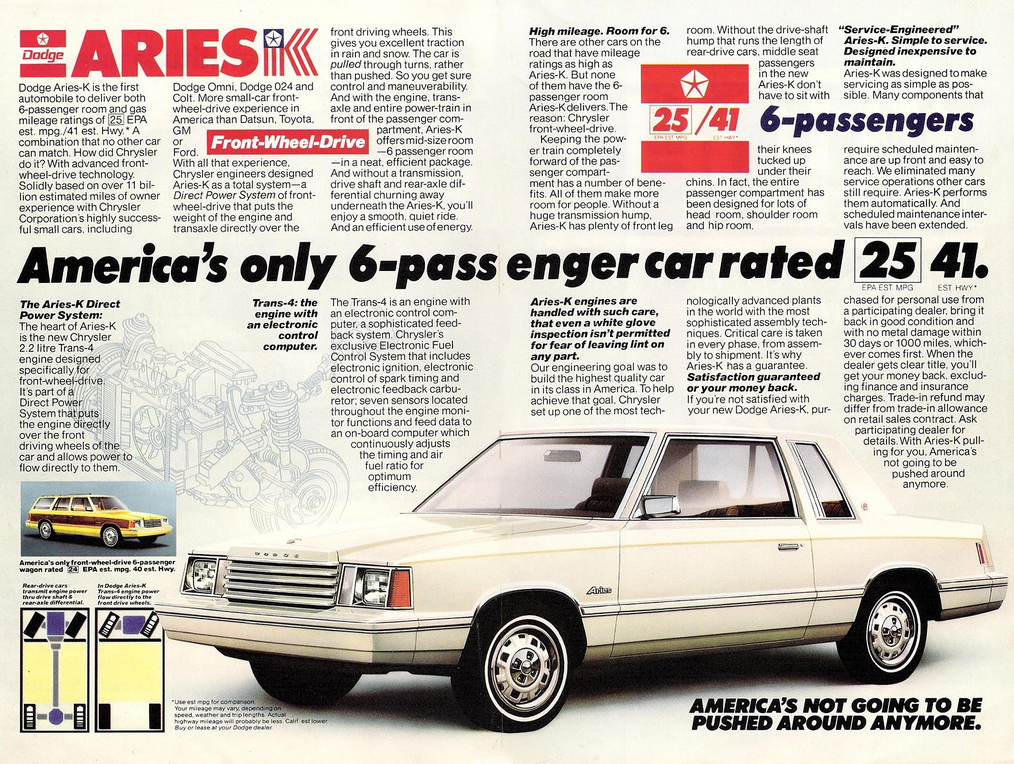