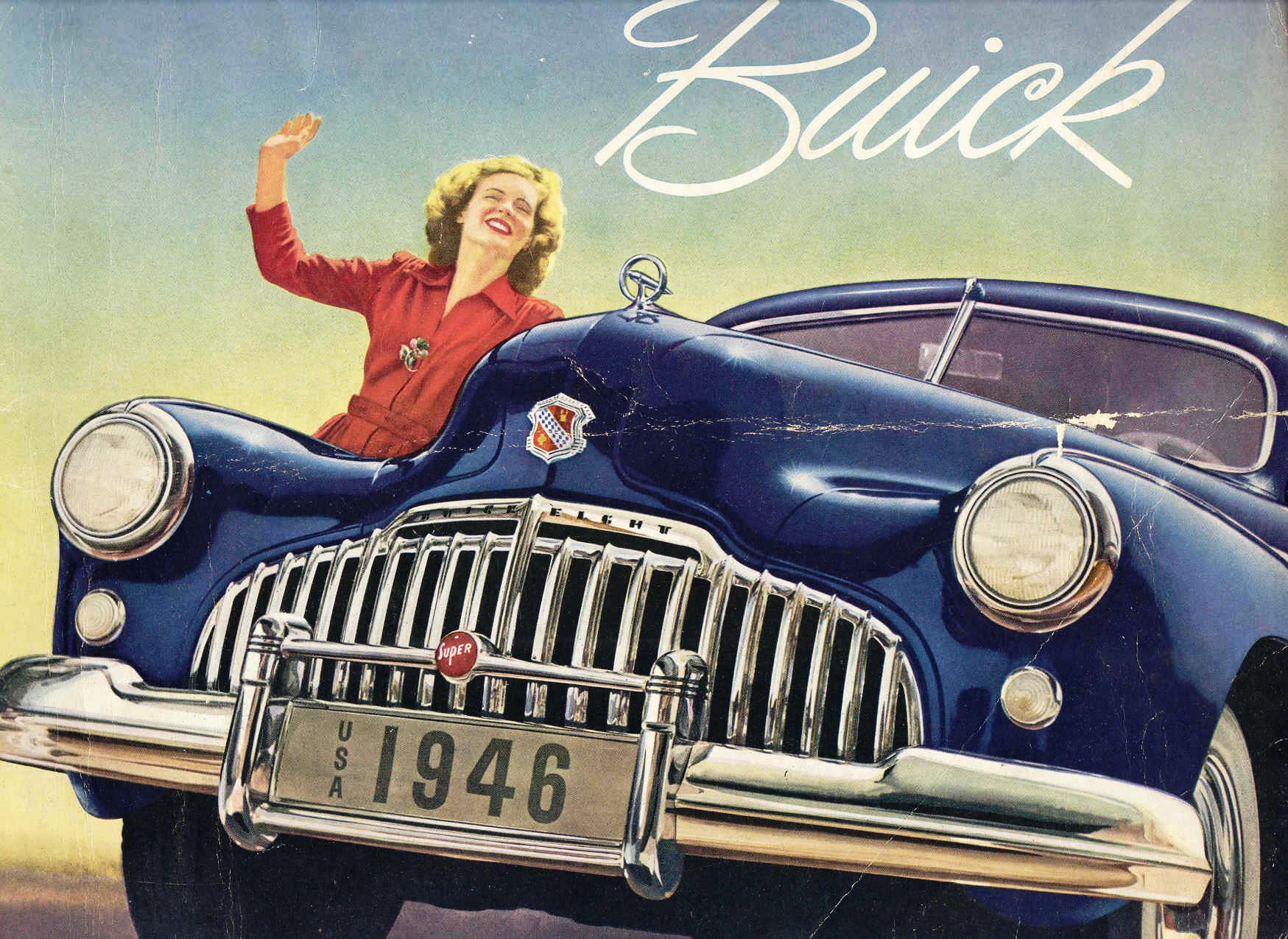 It wasn’t until 1920 that American women were allowed to vote in national elections. As galling as that may seem in retrospect, it took some elements of society far longer to embrace those of us without Y-chromosomes as the decision-making equals of men. You probably already know where this is going…

Auto marketers–not just American–were especially transparent in their disregard for women, choosing through the Fifties and Sixties (and well into the Seventies) to appeal to men in their advertising. For a collection of car ads featuring doting, approving women, click here.

Still, women were periodically targeted directly by car makers, with mixed and sexist result. Here we’ve collected five fabulous pieces of auto brochure cover art, each of which is conspicuously male free. Please check out these women in car brochures: 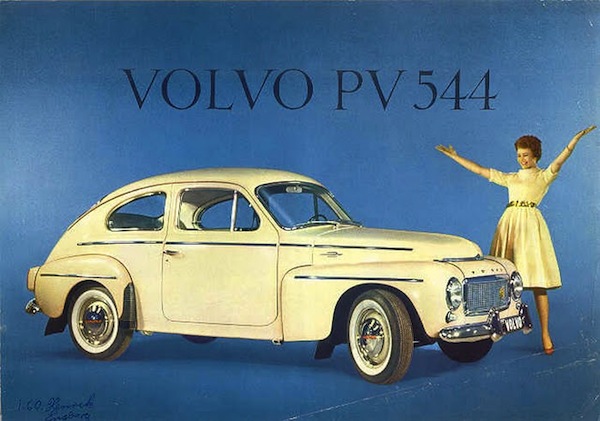 History records this moment as the happiest anyone has every been about driving a yellow Sixties Volvo. This PV 544 would have been powered by a 1.6-liter 4-cylinder engine. 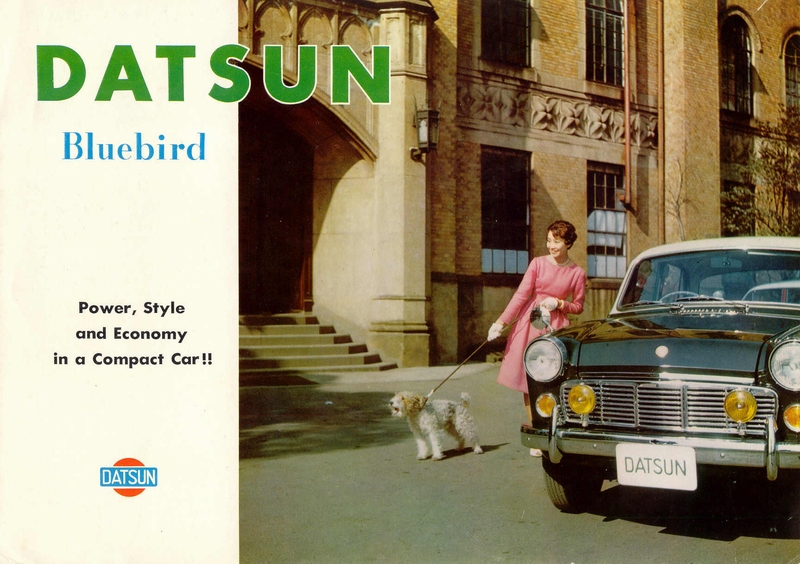 Apparently walking the dog takes precedent over finding an actual parking space. A rare “bird” in the U.S., the Bluebird was quite popular in Western Europe and other markets. 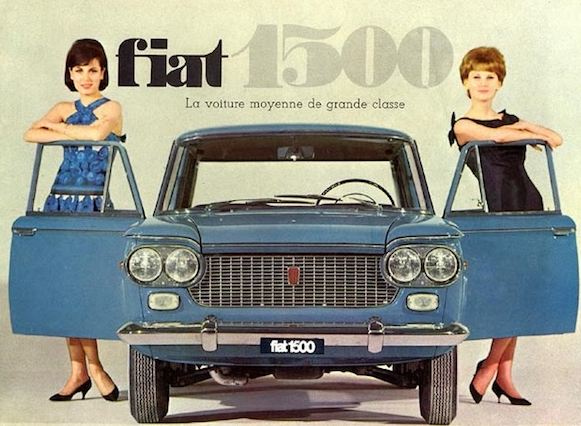 Not only isn’t a guy driving, there isn’t room upfront for one. A popular taxi cab, this small Fiat is part of the Type 116/115 family which included a wagon, and less costly 1300 version. Few made their way to the U.S.

No hood scoops for the lady, no raised-white-letter tires, either. Still, she has a right to be happy, this is a pretty sweet ride. The ’81 Esprit pretty much answered the question, “What happens when you extract about half the testosterone from a Trans Am.”