If You Remember a Time Before Cars . . . You’re Dead 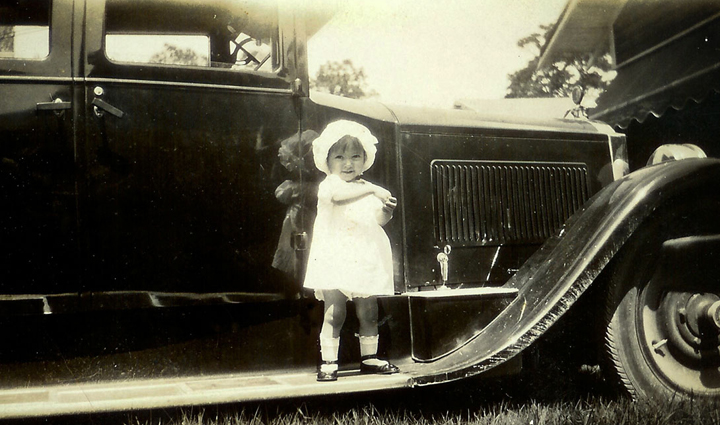 I turn 50 in a couple years. I am not particularly freaked by the notion of crossing the half-century line, nor has the prospect rendered me especially wistful.

However, I have spent some time contemplating just how long a stretch of time 50 years is. During that period, I was born, learned to read, did some joy riding, met my bride, and had a kid—and there’s a whole bunch more stuff I did between those benchmarks.

But I did one thing in particular that no one alive right now will ever do again: talk to someone who remembers a time before cars. Think about that.

That last generation of Americans who might be able to remember this country before car ownership was common, and relatively affordable, disappeared some time in the Eighties and Nineties.

This makes us, folks my age, the bridge generation. We’re an odd group. We held professional positions before email and purchased leaded gas, but we also own iPhones and download apps. 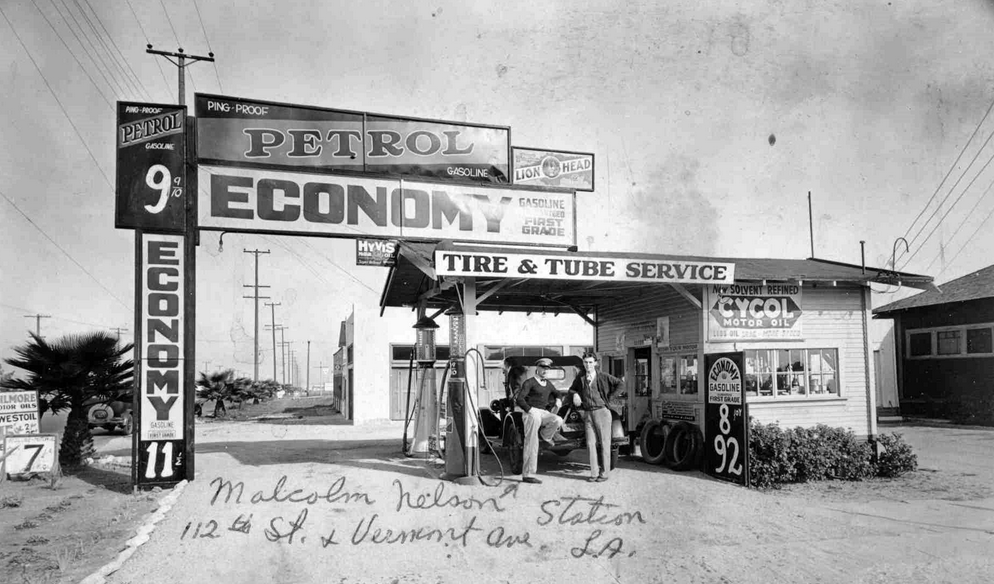 Now, when I say I talked to someone who remembers a mostly car-free America, I don’t mean to suggest that we talked about cars—regrettably, I never had that conversation. I just mean that I knew those people. I pumped their gas, said hello to them at Walgreens, and played with their grandkids.

As of now, no one alive remembers this country before the automobile was common. At some point, no one will remember a time before the Interstate—or in-car satellite radio. As generations pass, everything becomes obsolete. Time is unstoppable.

With that in mind, I came up with a few automotive things that each passing decade sweeps the memories of which away. . . .

If you started driving in 1985, you likely have no recollection of front-drum brakes, six-volt electrical systems, or cars without shoulder belts. You are also unlikely to remember 89-cents-a-gallon gas. But, you did witness the birth of, for better or worse, decently functional cupholders.

People Watching at the Gas Station

If you started driving in 1995, you probably never used an AM-only car radio, never pumped leaded gas, and never drove a car without fuel-injection—and are thus unaware that a perfectly tuned car might still stall a couple of times immediately after starting, just because. You are also unlikely to remember a time when wearing your seatbelt put you in the minority of drivers doing so.

If you started driving in 2005, you’ve always enjoyed the safety of dual-front airbags, probably never drove a car without antilock brakes, and think rear-drive cars are kind of odd. You’ve also probably never called that little tray in your console that’s good for loose change and straw wrappers an “ash tray.”

Looking ahead, if you start driving in 2015, you will likely never drive a car without power windows and door locks, never pay less than $3.00 for a gallon of gas, and never know a car that doesn’t sync to your cell phone. There’s also a good chance that you will be around to experience highways that accommodate self-driving cars. The odds are also solid that you will, at some point, own an electric vehicle.

As I am suddenly struck by the urge to take pictures of a Chevy Volt with my old Pentax K1000, if I can find some film, I will wrap this up here. But if the mood strikes while commuting home tonight, look around your car and contemplate what might not be there when your kid, or grandkid, starts to drive. If you don’t tell them about it, they might never appreciate what’s missing.