Though the last new Jaguar S-Type was sold stateside in 2008, Jaguar still produces a vinyl-roof kit for the car.

According to Merriam-Webster, a landau is “a four-wheel carriage with a top divided into two sections that can be folded away or removed and with a raised seat outside for the driver.”

I would argue that, except for a tiny fraction of the population using the word, “landau” is more closely associated with a vinyl or fabric roof adornment once found on higher-end versions of certain automobile models.

Known more simply, and perhaps more broadly as a vinyl roof, the treatment was most widely embraced by carmakers and car buyers alike during the period ranging roughly from the mid-to-late Sixties through the early-to-mid Eighties. 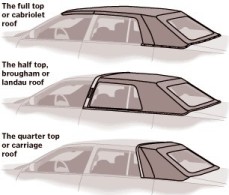 But just because new-car makers shunned the landau top treatments doesn’t mean that demand for them died as well. Indeed, we know of at least two companies doing decent business that are perfectly willing to supply you (or your local body shop) with the materials to customize your own car in the baroque-vinyl tradition.

Pictured here are three cars each from E & G Classics of Savage Maryland, and Designs by Lawrence of Philadelphia, Pennsylvania.

Note: We are aware that there are subtle (and not-so-subtle) differences between what are usually described as vinyl and landau tops, but for the purposes of this discussion we will forgo the finer details and focus on a few specific examples of what’s available. 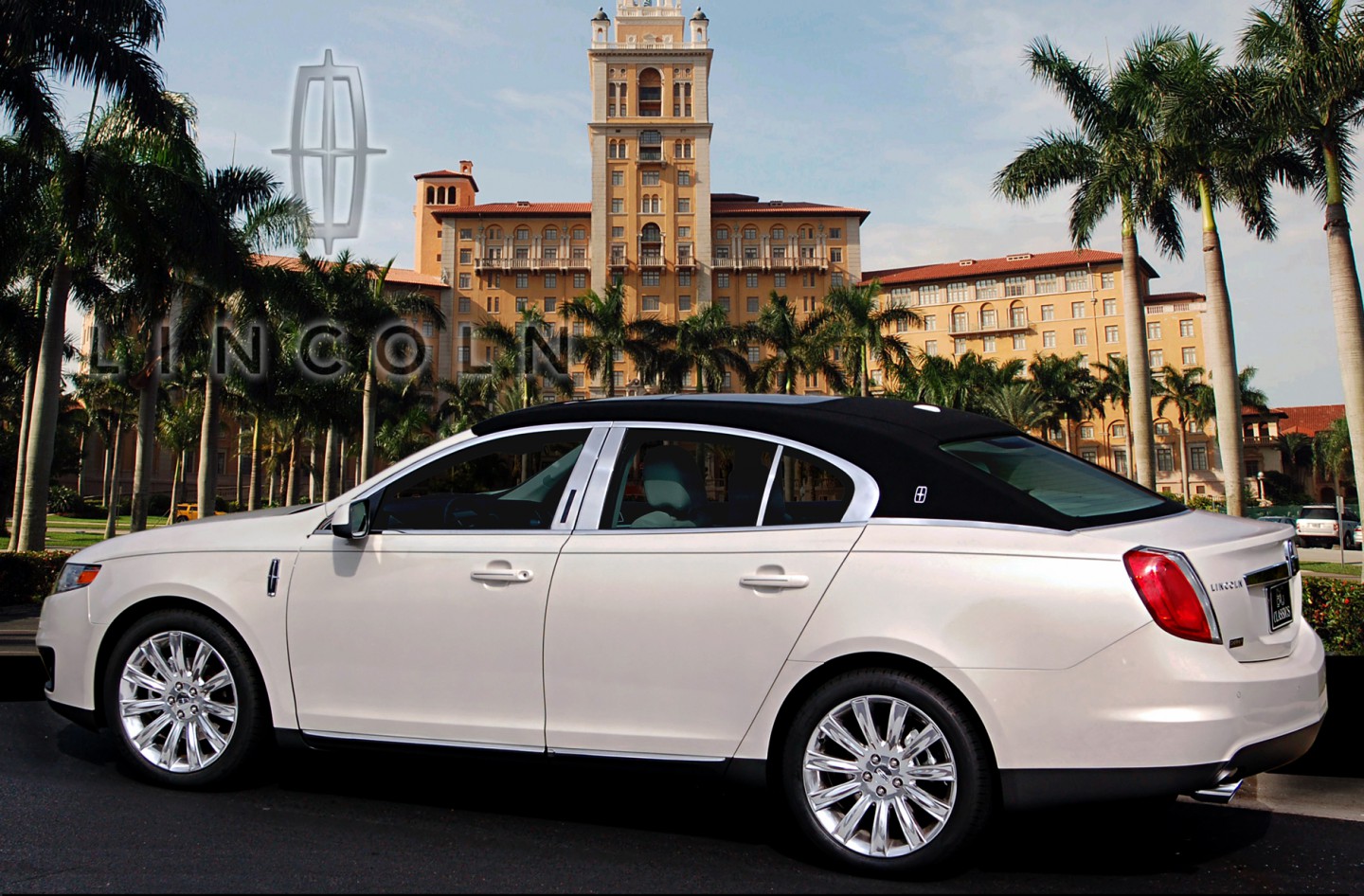 The folks at Lincoln may have sleeked-up the MKS a little too much for some shoppers. The “Formal Full-Roof Package” from E&G allows shoppers so inclined to reach back a decade or two to Lincoln’s more formal era.

Also available from E&G, the “One-Quarter Carriage Roof Package” for the Chrysler 300. 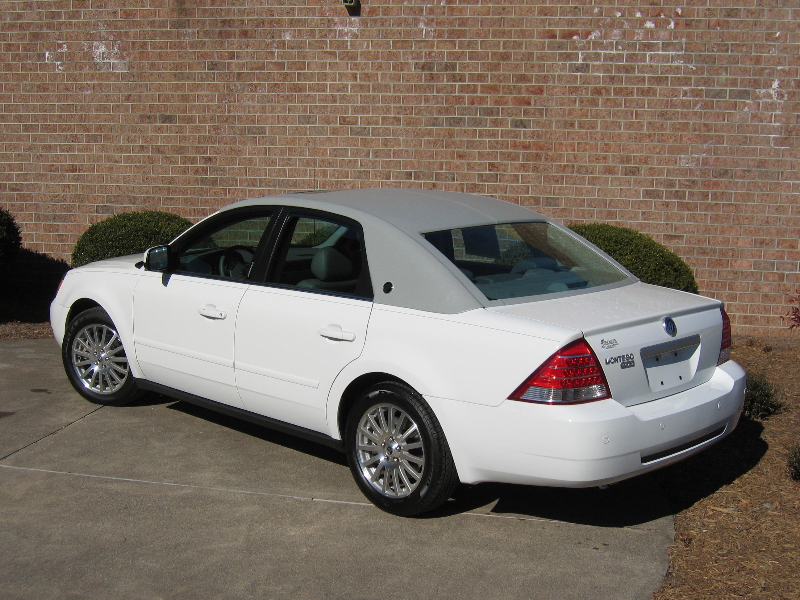 This Designs by Lawrence conversion is listed as the Ford Five-Hundred treatment, though we see it applied here to the similar, and short-lived Mercury Montego. 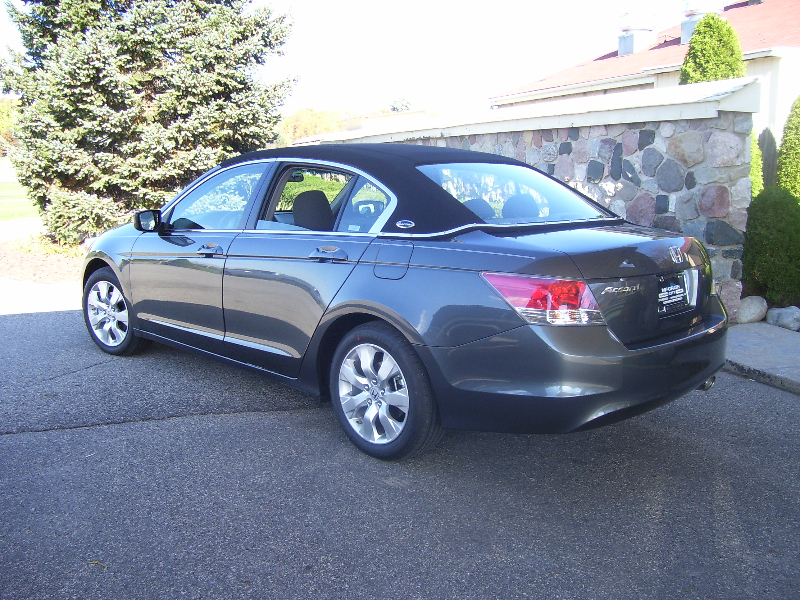 Designs by Lawrence does not discriminate against Asian car makers. We see the full-roof treatment applied here to the Honda Accord. 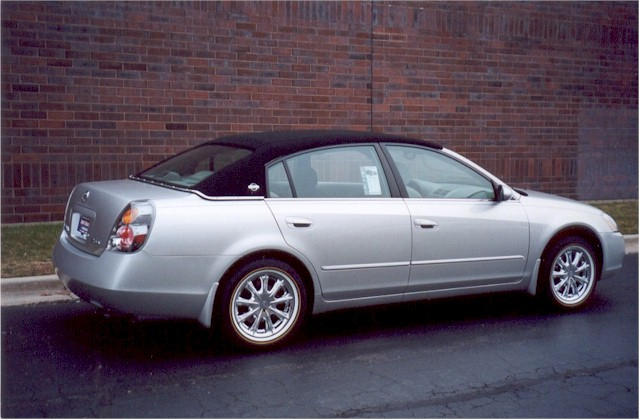 Likewise, the Nissan Altima can he had with a Designs by Lawrence full-roof vinyl conversion.