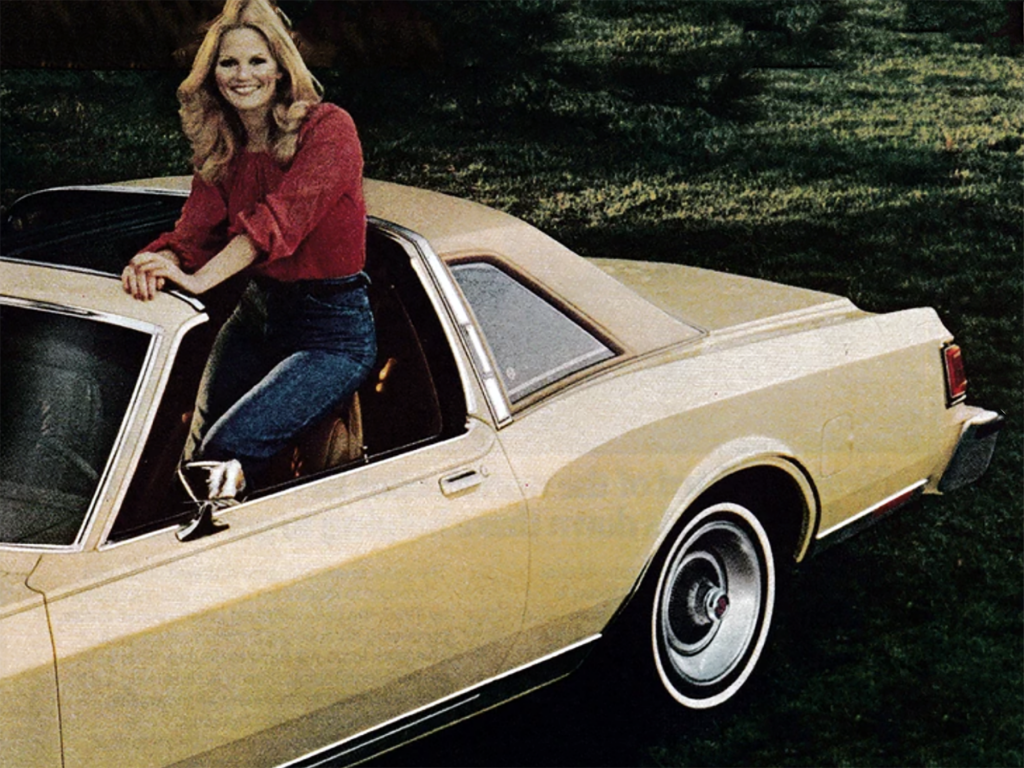 The T-top was patented back in 1951 by famed designer Gordon Buehrig, but wouldn’t see duty on a regular-production car until it appeared as standard equipment on the 1968 Chevrolet Corvette. A pretty long stretch between conception and implementation, we’d argue. 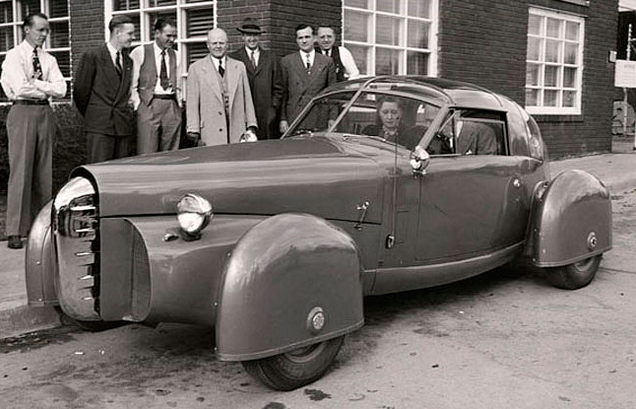 By most accounts, the first T-top roof appeared on the 1948 Tasco (above), a prototype sports car designed by Gordon Buehrig. Unfortunately, it would be decades before the novel roof design would see regular production.

Mostly displaced by the sunroof (or in the case of the Corvette by a single-piece Targa roof), the T-top enjoyed a period of popularity that seemed to peak sometime around the late Seventies.

T-tops were generally a pricey option. The ’78 Chrysler LeBaron’s T-bar roof was priced at $642 as a standalone option–fully 10 percent of the car’s base price, and about the same cost as adding air conditioning. Despite the steep tariff, many sun seekers opted for the open-air experience in lieu of the sterility of an artificially chilled cabin.

Presented here are 5 classic car ads that prominently feature T-top roofs. If you’ve owned a T-top-equipped car, tell us about it. Be sure to mention if you experienced any of the water leaks so often associated with T-tops. 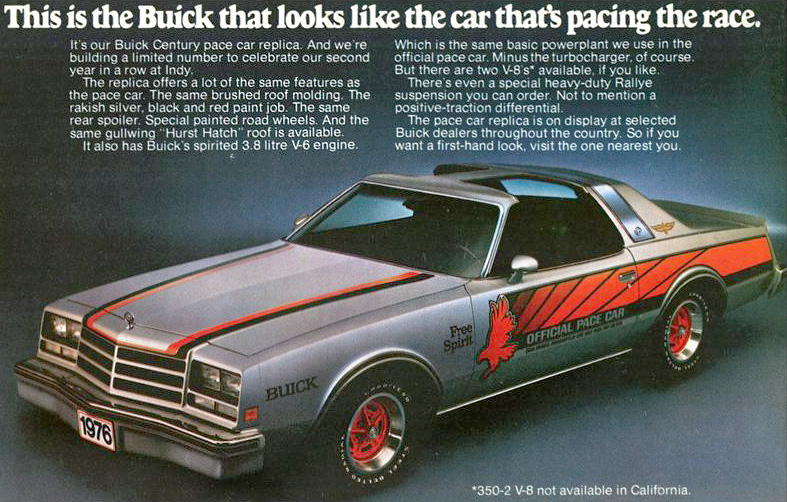 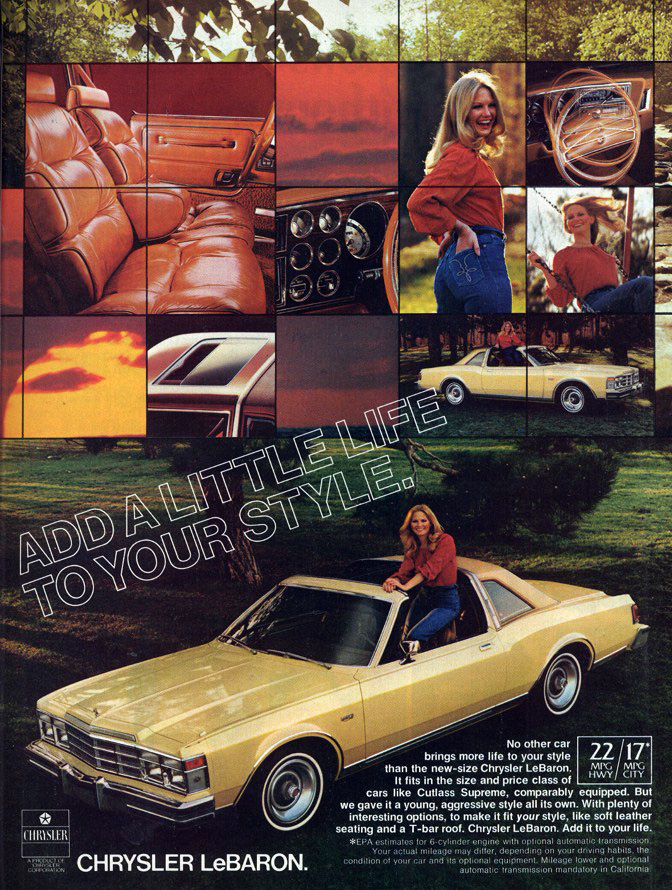 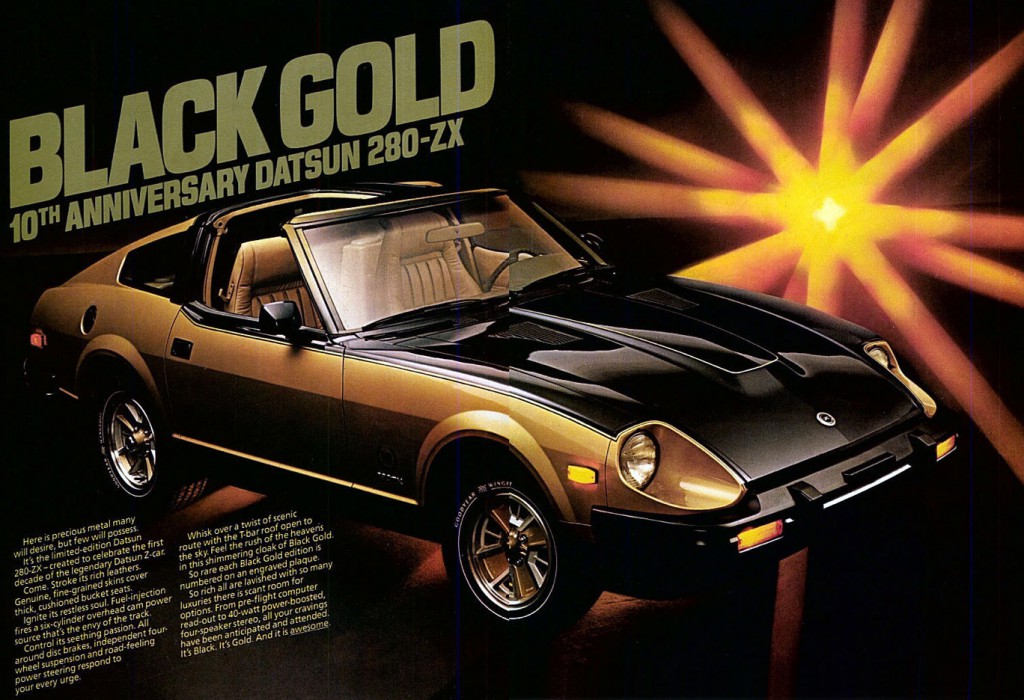 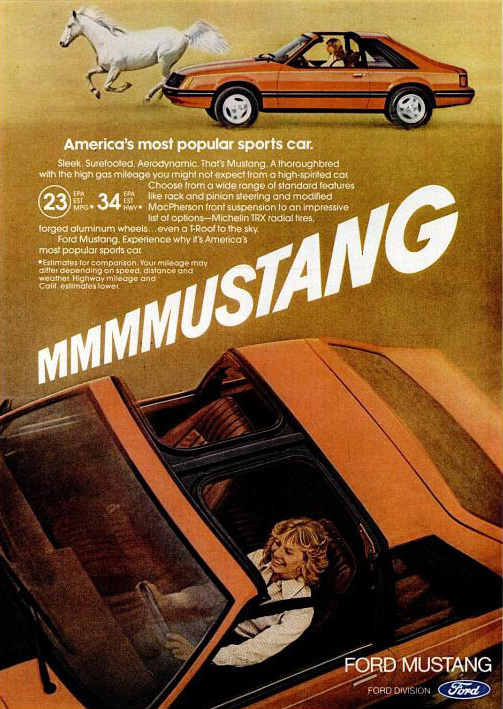 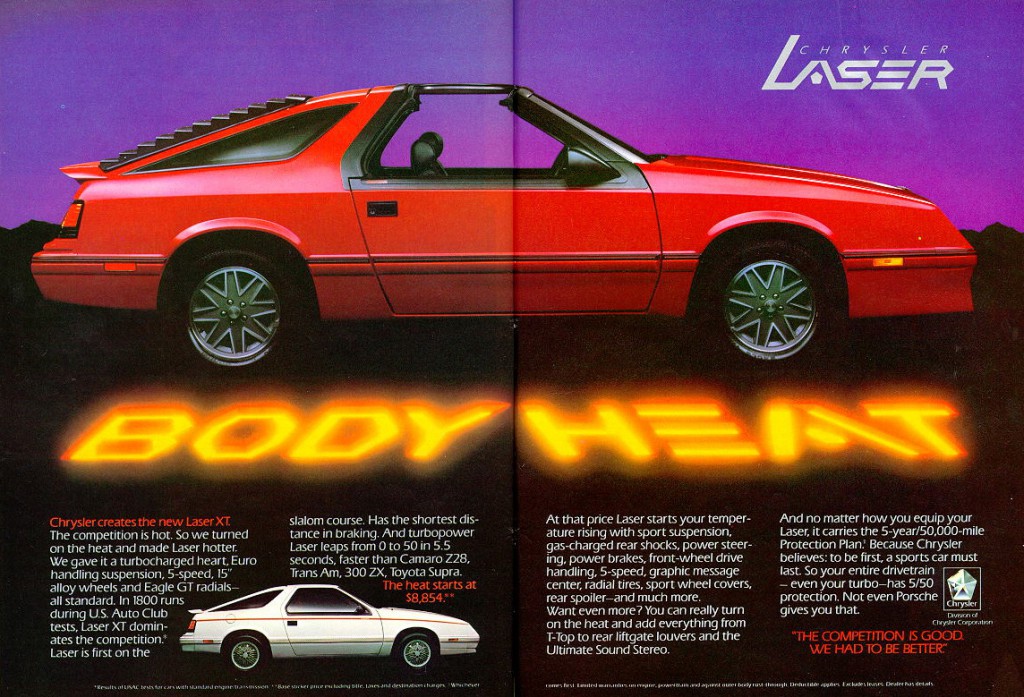