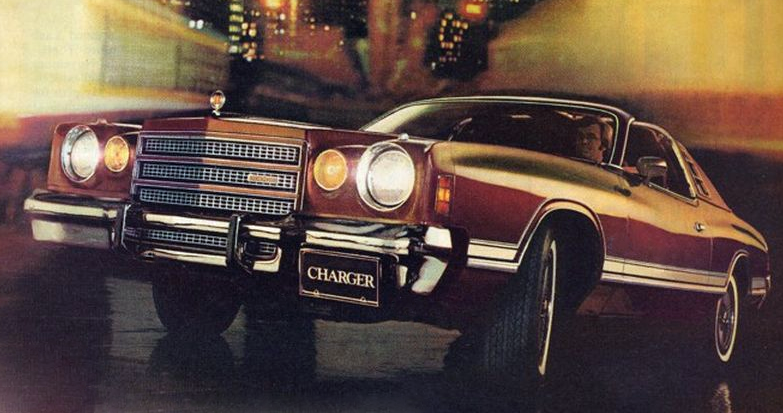 In general terms, the late-Seventies/early-Eighties “downsizing” era is generally regarded as a bleak period for the American auto industry, and for good reason. As they raced to slash production costs and reduce fuel consumption, carmakers often shrank their products to a draconian degree–much to the dismay of the buying public.

That said, not all downsizing was badsizing. For an example of downsizing gone right, look no further than the 1977 Ford Thunderbird. For ’77, the T-Bird was not only resized, but repositioned. The new personal-luxury coupe shed almost 1000 pounds of weight, ten inches of overall length, and about $2800 of its base price.

General Motors’ new B-Body cars were also new for 1977, and also wildly popular in their handsome new downsized form. The B-Body Buick LeSabre, Chevrolet Impala and Caprice, Oldsmobile Delta 88, and Pontiac Catalina and Bonneville struck exactly the right chord with big-car buyers, looking lean and modern while not having shrunk too much.

So, here’s a tribute to 1977, a good year among otherwise dull ones. For your consideration, we have collected ten classic print ads from ’77, and one entertaining TV spot. Let us know which of these rides is your favorite. The place for comments is below the last car ad. 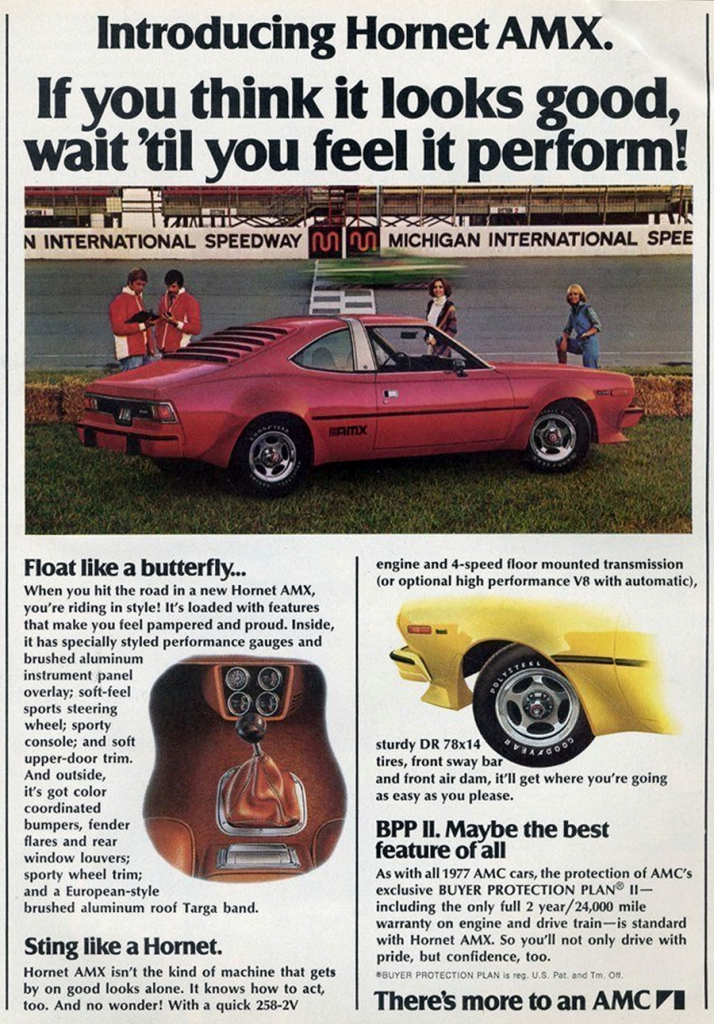 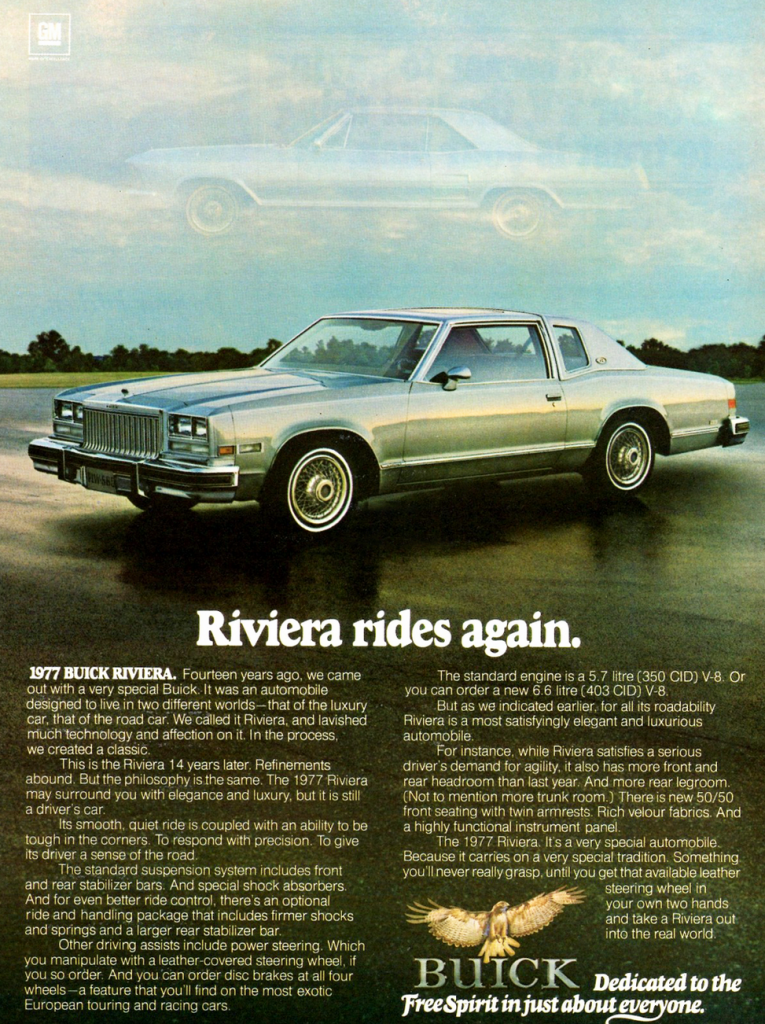 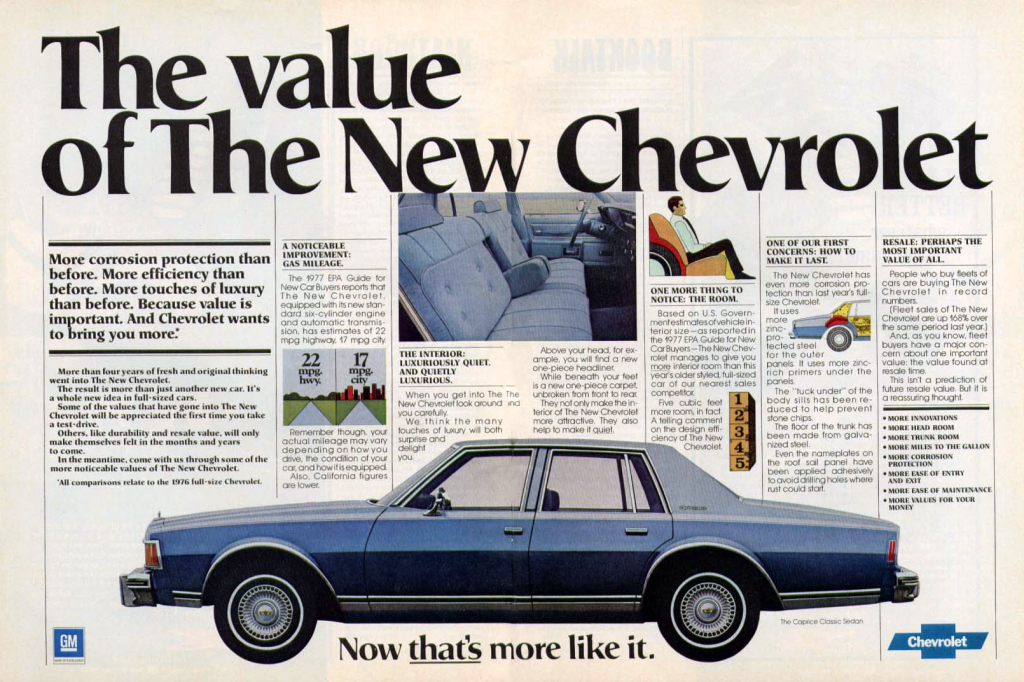 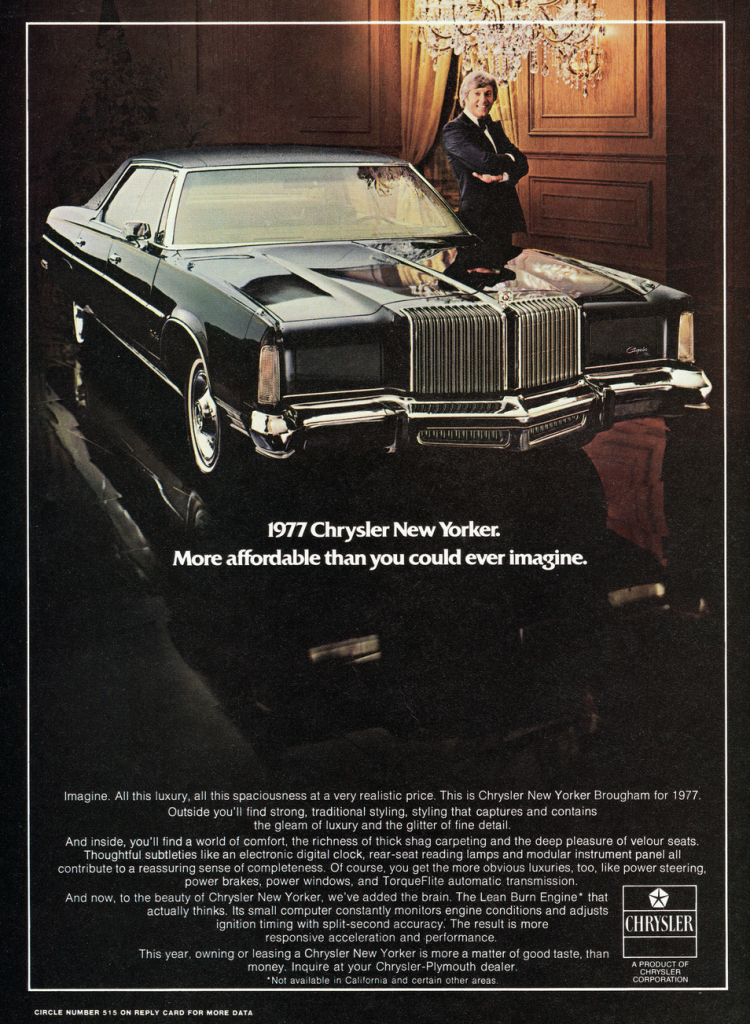 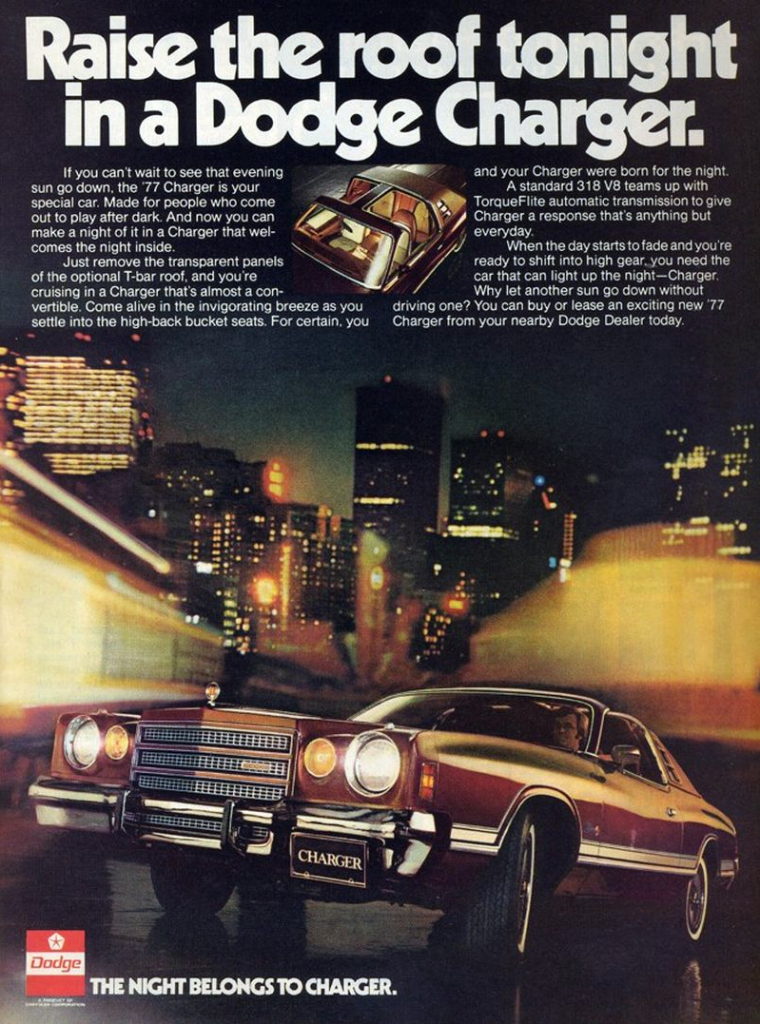 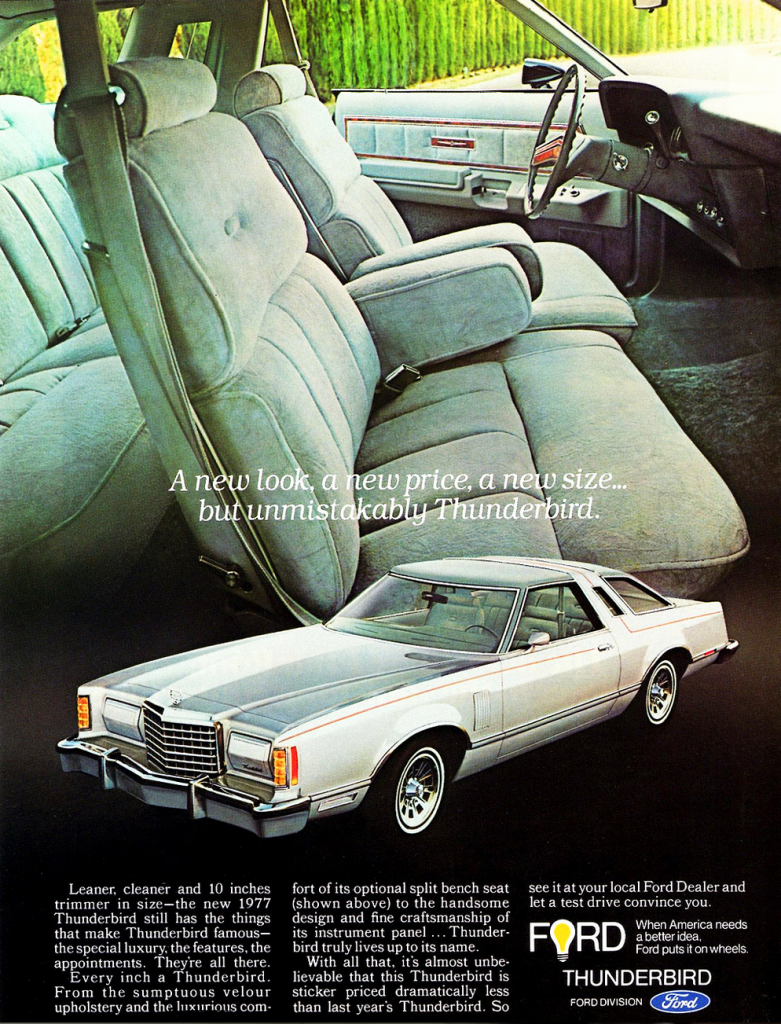 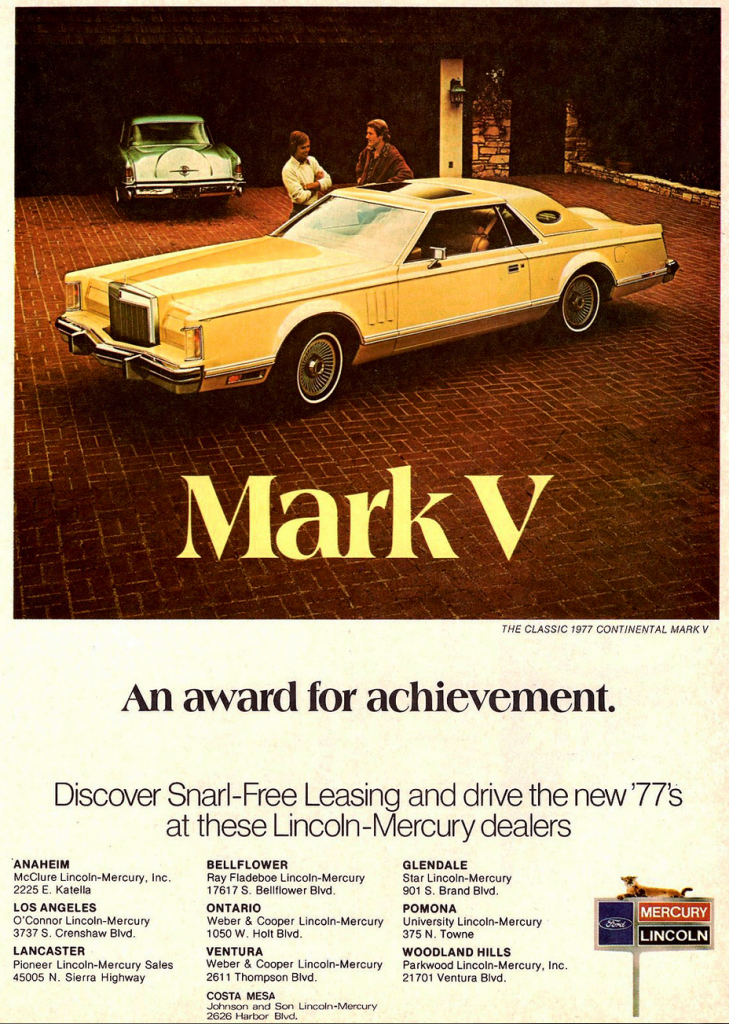 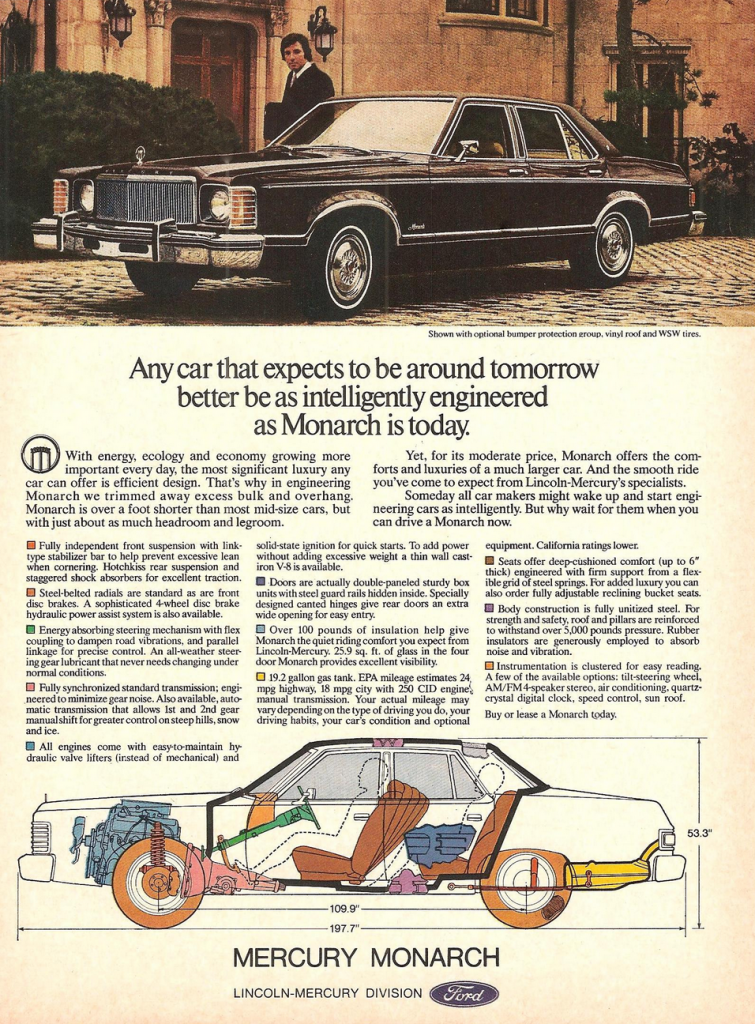 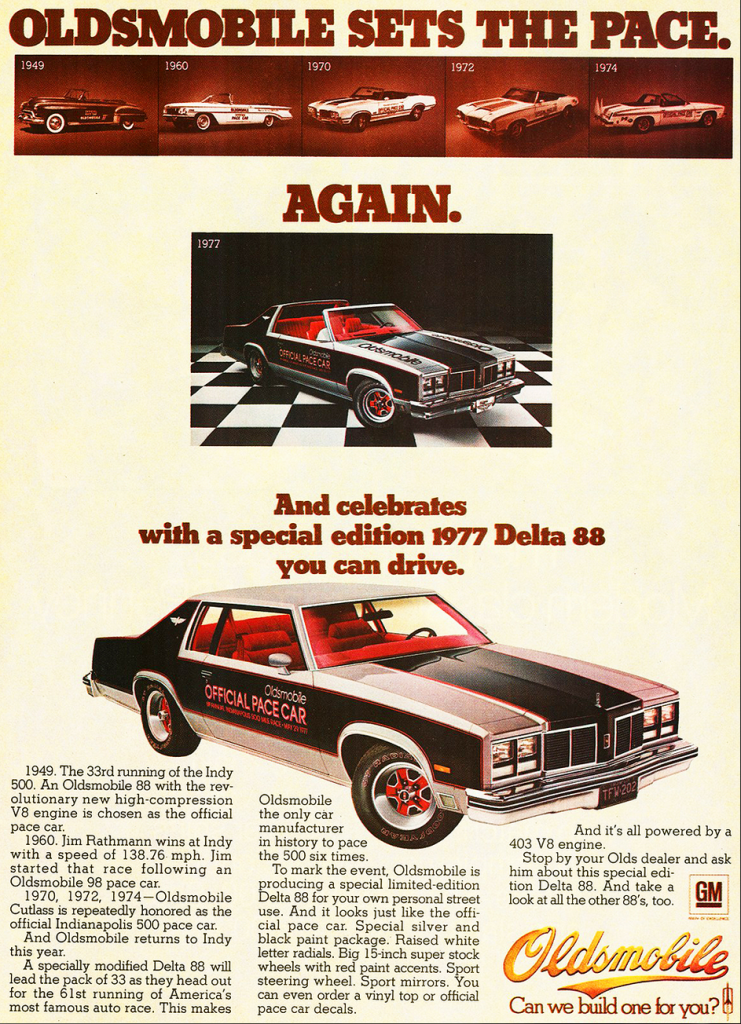 Pontiac LeMans Can Am 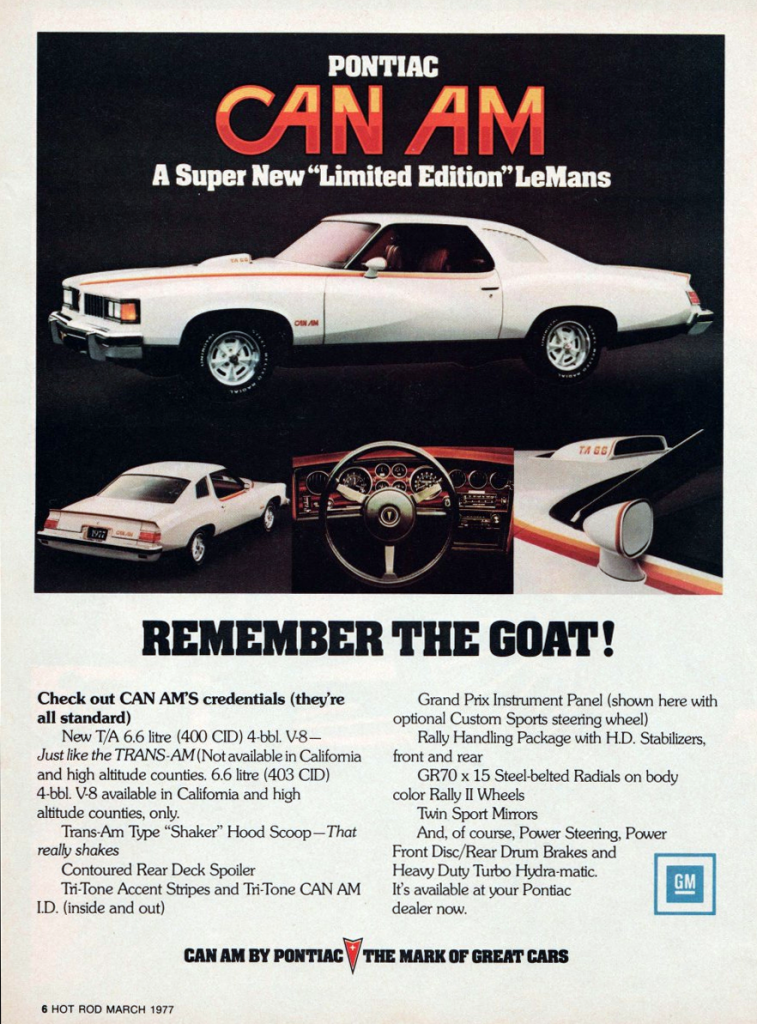