The Chrysler corporate 318-cubic-inch engine was the smallest V8 available in the 1977 Plymouth Fury.

Car-guy discussions regarding automotive downsizing usually center on styling. I have done my share of kvetching about how a few model lines that were “resized” in the late Seventies and early Eighties came off looking like caricatures of the cars they replaced.

But for as awkward as things were sheetmetal-wise, there was similar agitation happening under the hood.

American shoppers had not yet given up on the V8 engine by the end of the Seventies, but were becoming more interested in fuel economy. This seemingly contradictory set of priorities resulted in a rush to install the smallest-possible V8 engines in midsize and large cars.

Gathered below are five such engines, each of which had previously seen duty as a base powerplant or economy-engine option, but were now seeing new life–in many cases as the “big” engine option.

Note that in the case of the General Motors engines (the 260, 301, and 305), these engines still laid claim to division-specific genealogy. Thus none of these was a GM mill–they were Oldsmobile, Pontiac, and Chevrolet engines, respectively. That said, the application of these engines was no longer limited to just same-brand models.

If you’ve spent time with any of these engines, tell us about it. The place for your comments is below the last engine. 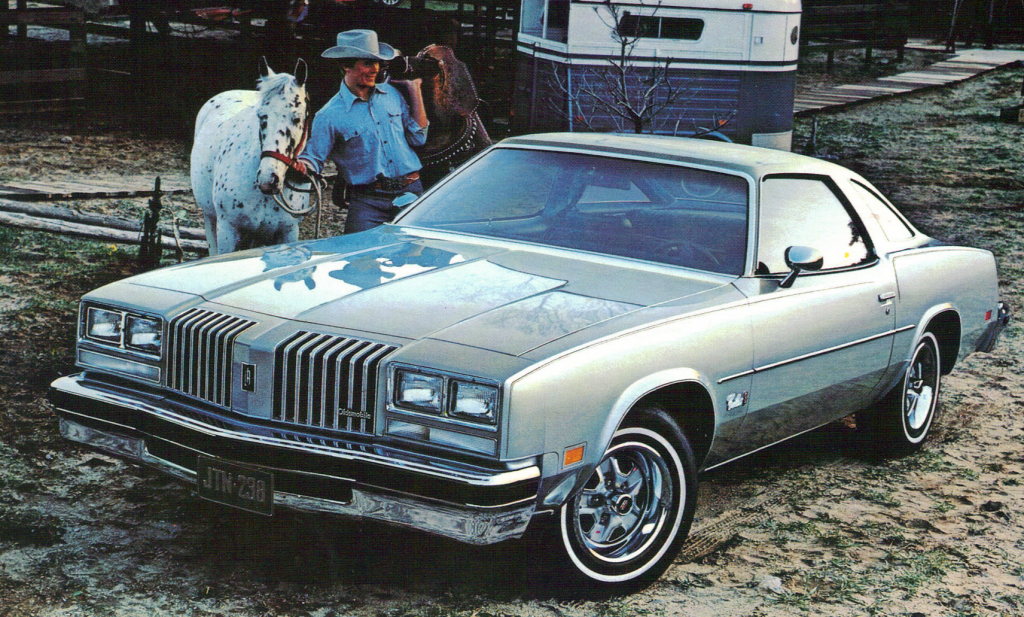 The Oldsmobile 260-cubic-inch engine was the smallest V8 offered in the 1977 Cutlass Supreme.

Found in: Oldsmobile Cutlass and Cutlass Supreme, Delta 88, and Omega

The 260 V8 was introduced in 1975 and was designed from the outset for maximum fuel efficiency instead of power. The small V8 was meant to provide car buyers with a smoother, more refined alternative to the standard V6 found in most of the the vehicles listed below. 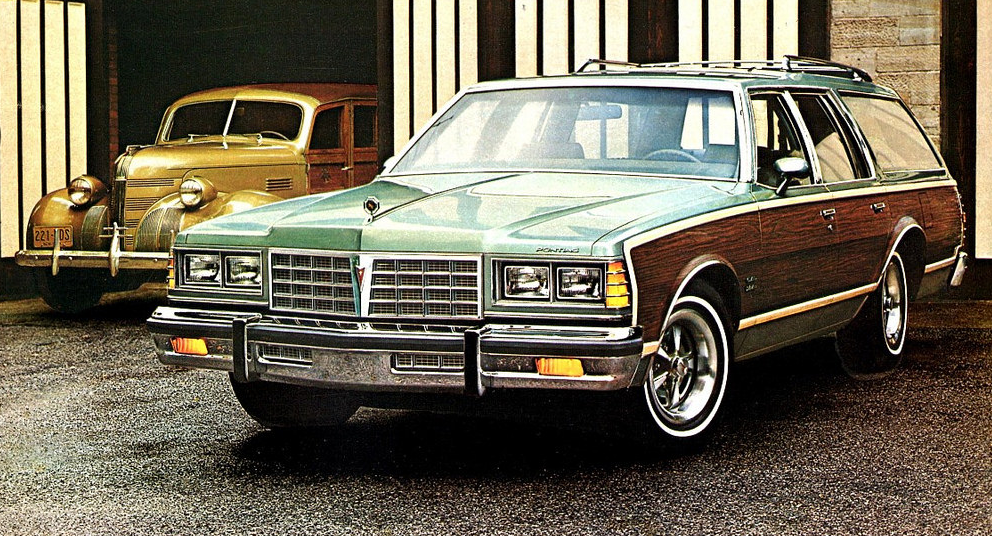 A 301-cubic-inch V8 was the smallest engine available in the 1977 Pontiac Grand Safari.

As a division, Pontiac had only developed a single V8 engine, and the 301 was the smallest variant of the line. The 301’s bloodline could be traced all the way back to the Pontiac 287, which was introduced for 1955. 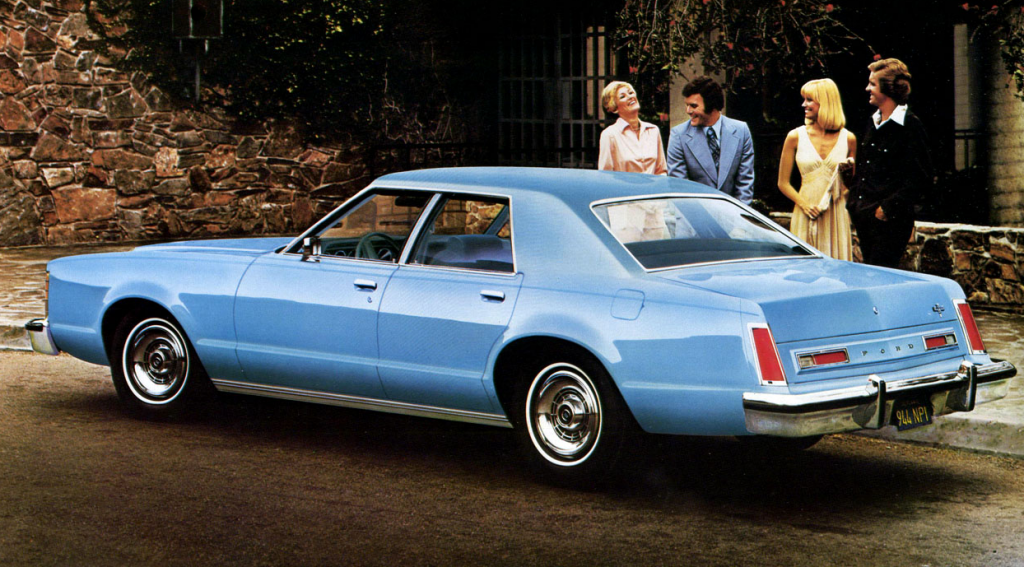 The 302-cubic-inch V8 was the smallest engine available in the 1977 Ford LTD II.

Displacement: 302 cubic inches (4.9 liters, though the engine is often referred to as 5.0 liter)

Found in: Ford Granada, LTD II, Maverick, Mustang II, and Thunderbird. The 302 was also found in the Mercury Comet, Cougar, and Monarch.

The 302-cubic-inch V8 was a Ford corporate stalwart, seeing duty in vehicles as varied as the Ford Mustang and Lincoln Continental Mark VII. Ford began phasing out the 302 once its “Modular” 4.6-liter was introduced for 1991, though the 302 lived on in some markets through 1999. 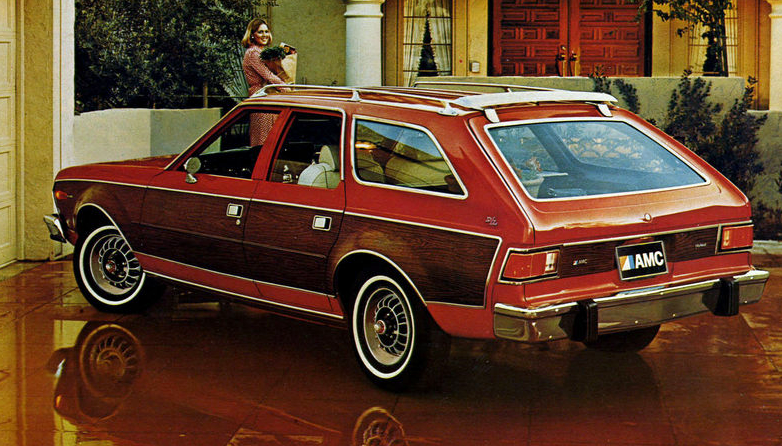 The 304-cubic-inch V8 was the largest engine available in the 1977 AMC Hornet.

Found in: AMC Hornet and Matador

The V8 engine was in its waning years at AMC by 1977. The 304-cubic-inch V8–as well as the larger 360–would disappear from the roster after 1979. The maker’s trusty 258-cubic-inch six would soldier on as the larger engine available in AMC cars beginning in 1980.

The 305-cubic-inch V8 was the largest engine available in the 1977 Chevrolet Monza.

Found in: Chevrolet Camaro, Caprice and Impala, Chevelle, Monte Carlo, Monza, and Nova. The 305 was also found in the Oldsmobile Omega.

The 305-cubic-inch V8 was kid brother to Chevrolet’s popular 350-cube mill, sharing its block and stroke with the larger engine, but employing a smaller bore. 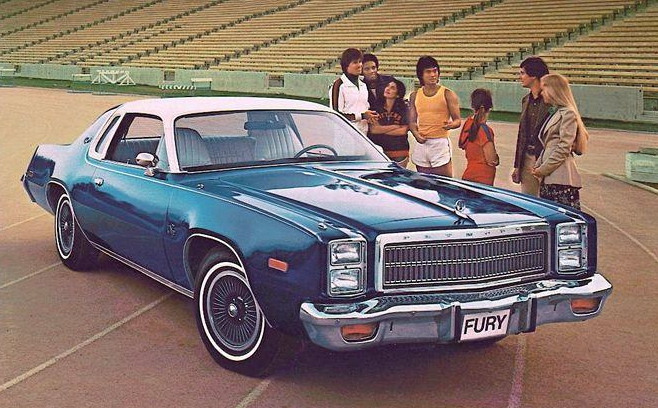 Found in: Chrysler Cordoba. The 318 was also found in the Dodge Aspen, Charger, and Monaco. The engine was also seen in the Plymouth Fury, Gran Fury, and Volaré.

The 318-cubic-inch V8 was a smaller version of the 340-cube mill that saw use in a number of sporty Mopar products earlier in the Seventies. After 1980, the 318 would be the only V8 available in any Chrysler, Dodge, or Plymouth car.