More Gears! All About the ZF 9-Speed Automatic 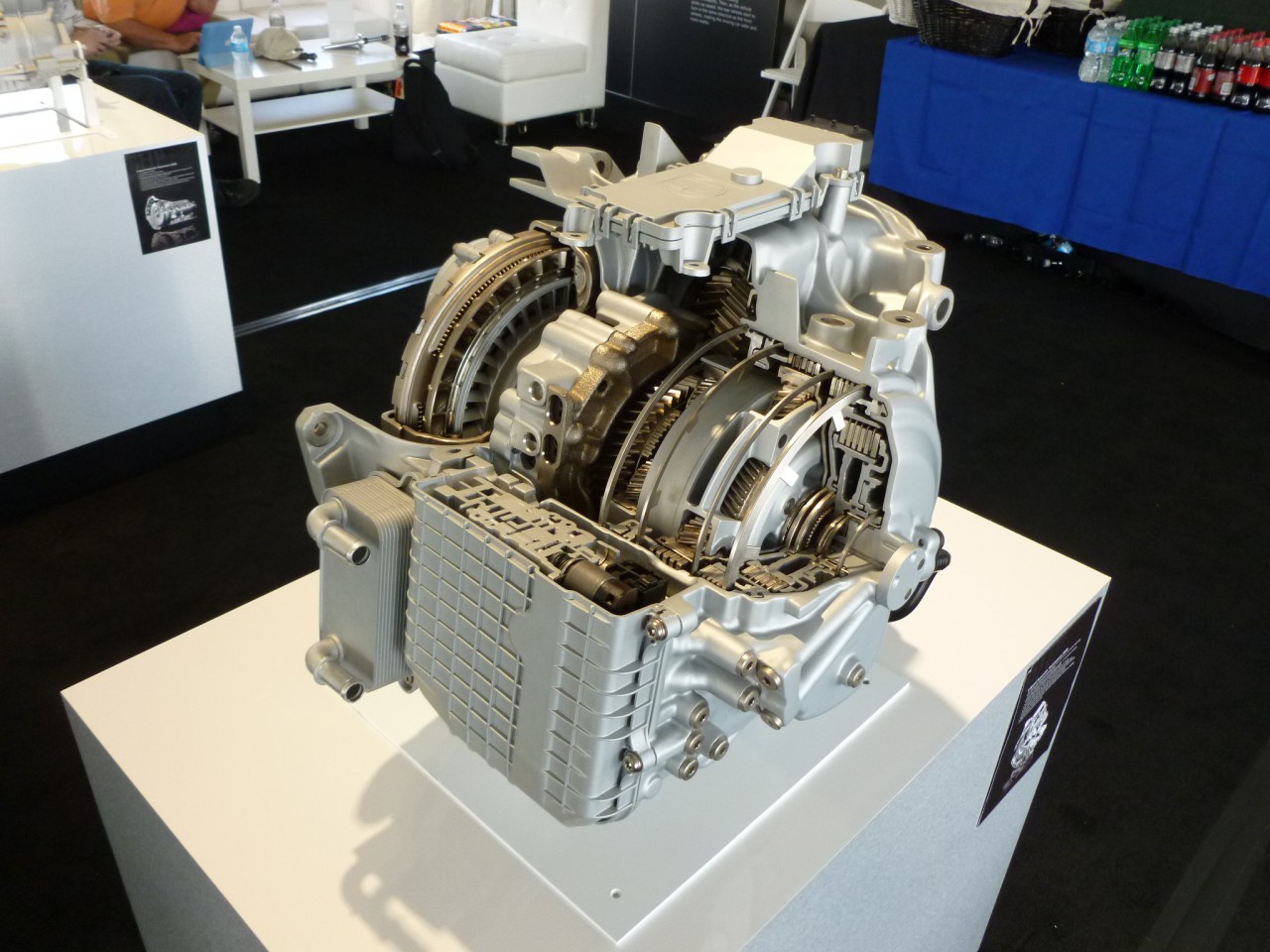 I learned to drive in a 1977 AMC Hornet. It was a very basic car, and one of the few options it had was an automatic transmission. Like almost every automatic at the time it was a three-speed unit, basically American Motors’ version of Chrysler’s highly respected TorqueFlite automatic. That was back in the mid Eighties.

By the early Nineties, I owned a front-drive 1989 Pontiac Grand Prix with a four-speed automatic. It was pretty much state-of-the-art at the time. Today six-speed automatics are becoming the norm. But it seems that even six gears are not enough. 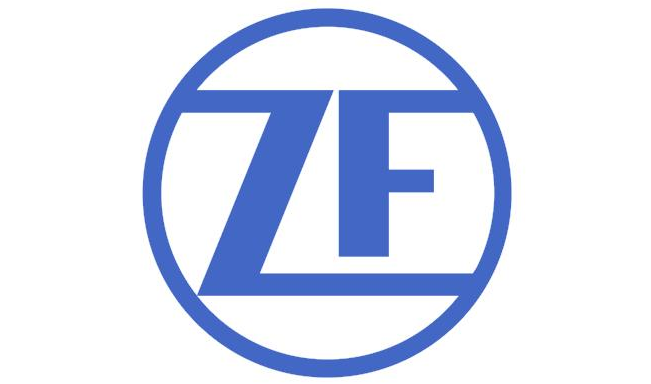 ZF, an automotive supplier and transmission specialist based in Friedrichshafen, Germany, is introducing its latest product, a 9-speed automatic transmission. Most of the company’s other transmissions, including a popular eight-speed unit, are used with longitudinal engine installations and support rear- or all-wheel-drive applications. The new 9-speed is different; it is for transverse-mounted engines and vehicles with front- and all-wheel drive.

Transverse-mounted engines sit in the vehicle “sideways.” In simple terms, the centerline of the engine’s crankshaft is set perpendicularly to the centerline of the chassis; in a longitudinal application the centerlines are parallel.  According to ZF, about 75 percent of vehicles built worldwide use transverse-mounted engines and the vast majority of those vehicles are front drive. In other words, there is a huge global market for transverse automatic transmissions.

I suppose the big question here is what’s the advantage of having three times as many gears as that old AMC Hornet did? In theory, at least, the main benefit is improved fuel economy.  Since more gears are present, there are more ratios for an engine to work with. A larger gear spread allows the engine to work in a more efficient manner over a wider range of operating conditions. ZF says the nine-speed transmission allows for fuel-efficiency gains of 10-to-16 percent when compared with a typical six-speed unit. Because the  new transmission allows engines to run at lower RPM for a given road speed, interior noise levels should be reduced, as well.

So far, ZF’s nine-speed automatic has been confirmed for the 2014 Jeep Cherokee and for eventual use in the Range Rover Evoque. ZF says more application announcements are forthcoming. ZF’s lone production site for the new transmission is a brand-new factory in Gray Court, South Carolina. Note that under license Chrysler will build a version of the transmission in its own facilities.

ZF recently invited Consumer Guide to attend the grand opening of the Gray Court assembly plant and provided us the opportunity to sample two prototype Evoques fitted with the new nine-speed automatic. One of our test trucks was powered by the same turbocharged four-cylinder engine now found in U.S.-market Evoques, the other was a European-spec right-hand-drive diesel. In both vehicles the transmission performed well, providing seamless shifts at higher speeds, and smooth but more-pronounced shifts in slower driving.

Kudos to ZF for packaging a nine-gear transmission for use in the space-challenged engine bays of front-drive and transverse-engine vehicles. Our preview experience suggests that the new nine-speed will well serve car makers looking to squeeze more mileage out of their fleets. As to the question of how many gears is enough, the answer is simple. Makers will stop chasing higher gear counts when the cost-to-benefit ratio no longer makes sense. While the jump from six speeds to nine speeds is compelling, it is unlikely that a bump from eight or nine gear to ten will make as much sense.