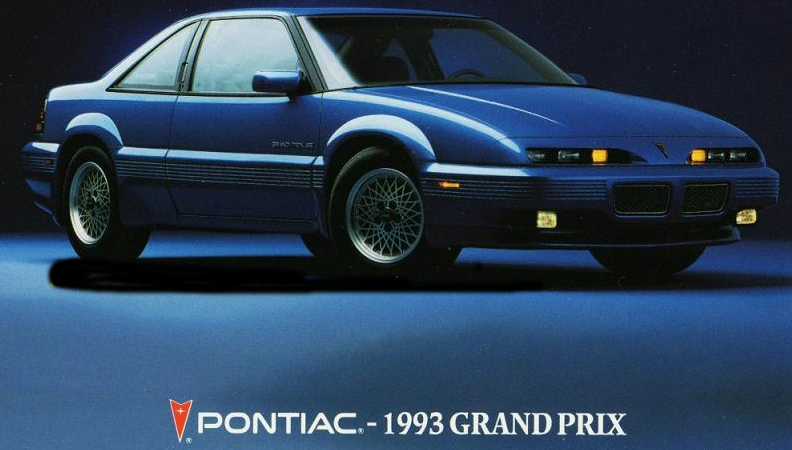 Fact: Ferrari no longer builds cars equipped with manual gearboxes. Most of the Italian sports cars now come with a 7-speed dual-clutch automated-manual transmission that Ferrari—and most buff books—claim produces better acceleration numbers than would a traditional stick shift.

While self-shifters are disappearing from exotic vehicles now, they’ve been becoming scarce in mainstream product for a couple of decades. For example, no domestic-brand midsize sedan can be had with a manual anymore. A couple of estimates put the current take rate on manual transmissions at just under six percent of all new vehicles sold.

There was a time however, not so long ago, when carmakers kept manuals available in certain models just for the sake of enthusiast credibility. The 1991-1993 Pontiac Grand Prix is just such a vehicle. Here’s the story: 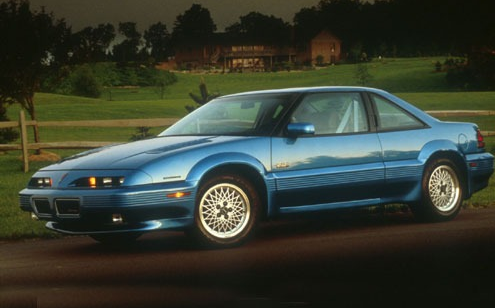 For 1989, All Grand Prix models came standard with a 130-horsepower 2.8-liter V6 mated to a 4-speed automatic transmission. Folks so inclined could order their GPs with a 5-speed manual and enjoy a $615 credit—but only for the sporty, topline SE.

A little fun came midyear with the introduction of the STE model. Available only as a sedan, the STE came with either the aforementioned 3.1-liter V6, or a saucy 205-horsepower version of that engine previously seen in the limited-edition 1989 ASC/McLaren Grand Prix. The turbocharged V6 came only with a 4-speed automatic, however.

Grand Prix drivers looking to shift for themselves were limited to the STE equipped with the non-turbocharged V6—not an especially compelling powertrain combination.

Holdouts waiting for the elusive combination of a manual transmission and real power finally got their wishes granted for 1991. New that year was the 24-valve 3.4-liter “Twin Dual Cam” V6. Good for 210 horsepower, the new V6 came standard with a 5-speed manual transmission. Even more interesting, the new V6 was available across the model line. The other Grand Prix engines remained “auto only.” 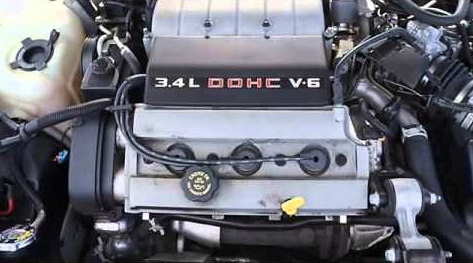 The Twin Dual Cam “LQ1” engine was General Motors’ first multi-valve V6. The engine was available in various cars between model years 1991 and 1997.

Contemporary reviews have the 3.4-liter/5-speed Grand Prix reaching 60 mph from a stop in around eight seconds—more than decent performance for the period.

Sadly, customers didn’t really cotton to self-shifting the big V6, and the bulk of Grand Prix models equipped with it were saddled with a 4-speed automatic.

Also dead for 1994 was the Quad Four engine and the 3-speed automatic. The Dual Twin Cam V6 would remain a Grand Prix option until the car was redesigned for 1997, after which General Motors’ ubiquitous 3.8-liter “3800” V6 would assume the role of top Grand Prix powerplant.