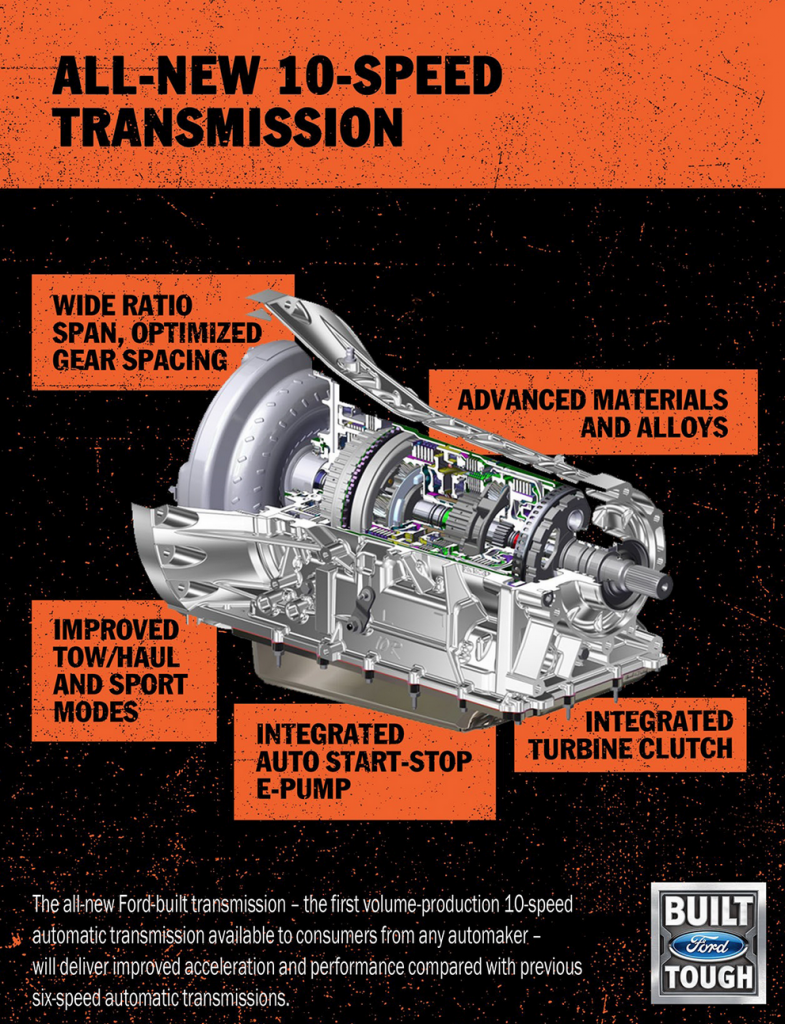 Fuel-economy ratings of vehicles equipped with the new 10-speed automatic are estimated to improve by as much as five percent.

The full-size diesel pickup towing-capacity race was fun for a while, but with the torque outputs of ¾- and 1-ton turbodiesel pickup engines closing in on 1000 pound-feet of torque, that whole kerfuffle has become surreal.

At least we still have the Chevrolet Camaro and Ford Mustang rivalry. Born in 1967 when the ‘Maro was introduced, this battle has raged on—with notable lapses—pretty much since then.

As a younger man I was a Camaro guy, mostly because I was a Chevy guy, and also because I thought the Camaro just looked better. Mustang guys could, and did, argue about the same points, and would do so with comensurate conviction.

So, how great would the screams of “heresy!” be if these two celebrated players from rival teams happened to share engines one day? What if the Camaro and Mustang were powered by the exact same powerplant?

I suspect that loyalists from both camps would decry the situation as an act of betrayal. To some, the engine sharing might seem as troubling as a Burger King/McDonald’s joint promotion that yielded a product named “McWhopper.” While I am not aware of any plan for Chevy and Ford to share pony-car engines, something almost as nefarious is afoot.

Beginning in 2017, the Camaro ZL1 will boast a 10-speed automatic transmission co-developed by Ford and General Motors. Soon after, that same transmission will be made available in additional Camaro models, as well as in yet-to-be-announced Mustangs.

With engineering development costs on the rise, it makes plenty of sense for manufacturers to work together on expensive components like transmissions. In fact, the new 10-speed automatic is the second of three transmissions Ford and GM will have produced in cooperation. The first, a 6-speed automatic for transverse-engine applications, can be found in numerous current Ford and GM products, including the Chevrolet Equinox and Ford Fusion. 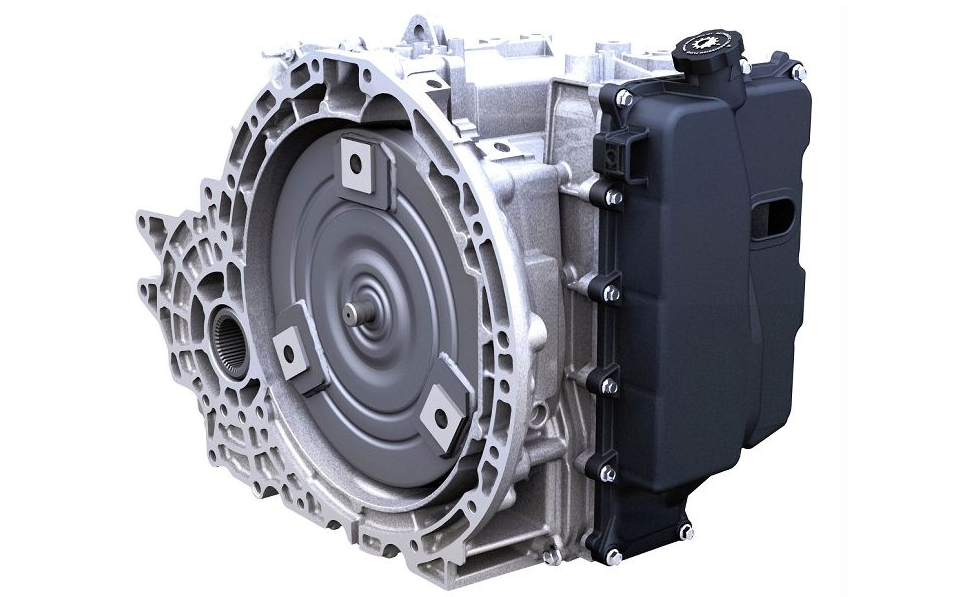 By 2020 or so, most Ford and GM cars and crossovers will be equipped with this 9-speed automatic transmission.

That 6-speed automatic will be replaced soon by a 9-speed auto also co-designed by Ford and GM. That transmission is rumored to debut in the 2017 Chevrolet Malibu.

As for the Chevy versus Ford rivalry, there’s one more piece of news: The 2017 F-150 Raptor pickup will be the first Ford vehicle to sport the new 10-speed automatic transmission. Soon after that, the 10-speed gearbox will be spread around to other Ford products, as well as several GMs—including the Chevrolet Silverado.

So, not only will Camaro and Mustang do battle sharing a common transmission, so will the Silverado and F-150. That said, the shift away from the 6- and 8-speed automatics currently seeing service in those vehicles will be gradual. Thus, the head-to-head matchup of like-equipped rivals may be a while in the making—but it is inevitable.