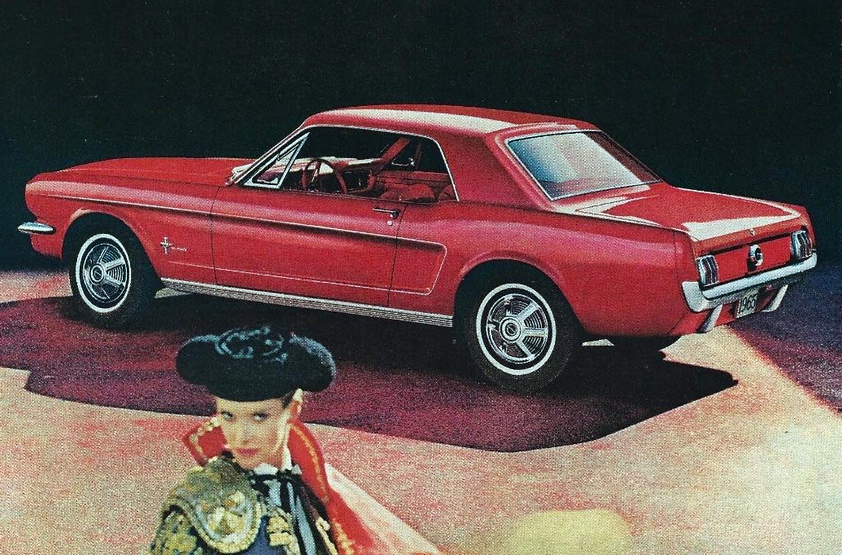 While the Beatles were busy making history at Shea Stadium, American auto designers were making music of their own. Call it visual music, or maybe music for the eyes, but the cars of 1965 are considered by many enthusiasts to be among the best-looking rides of all time.

Collectible Automobile publisher Frank Peiler is one of those who regard 1965 as an especially noteworthy model year. Below, Frank presents his five favorite cars of ’65. If you’re especially fond of a particular 1965 model, tell us about it. We’d love to hear what your picks are.

All-time classics, the original Mustangs were not only good looking, they were fun to drive as well. The 289-cubic-inch V8 provided plenty of power, but even 6-cylinder models were rewarding to spend time with.

I consider this the best-looking Chevrolet of all time. The 1965 Impala was clean and sleek, and the three-pod taillights looked flat-out awesome. 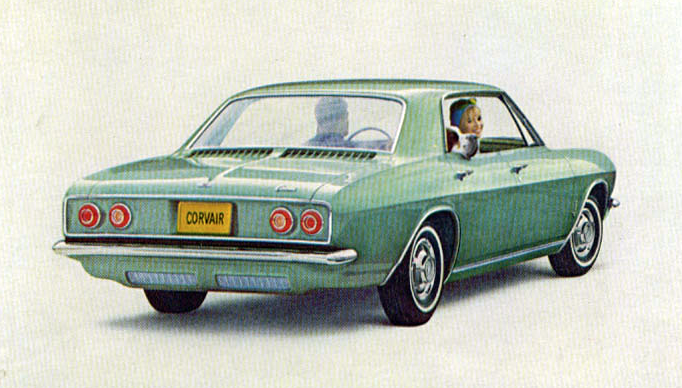 Like the Mustang, the Corvair boasted a fine balance of good looks and sporty dynamics. Unlike most vehicles of the period, the Corvair looked just as good in 4-door form as it did with 2 doors.

Though fine looking, the 1965 Dodge Dart’s real claim to fame was performance. The Dart was a capable handler, and when equipped with the 225-horsepower, 273-cubic-inch V8 it was also something of a rocket. 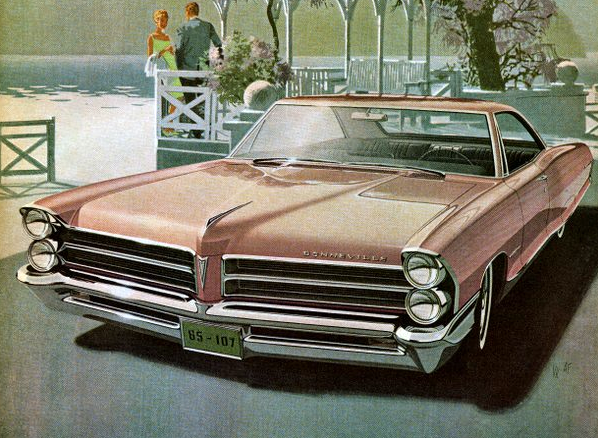 A neighbor purchased a 1965 Pontiac Bonneville new, and I couldn’t take my eyes off that car. There was something about the chrome lower-body cladding and the fender skirts that called out to me. The whole ’65 Bonneville lineup was gorgeous, but the 2-door hardtop was the best looking of the bunch.