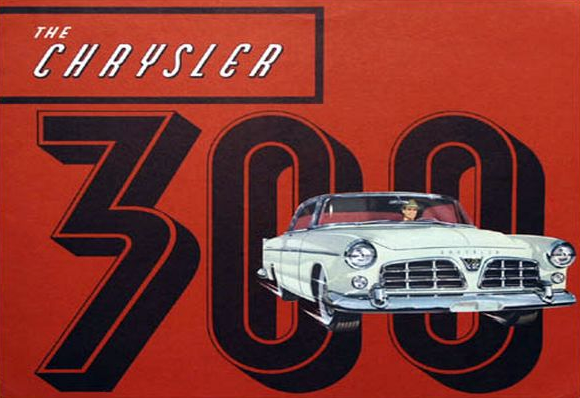 Collectible Automobile publisher Frank Peiler has been working around automotive publications since the early Seventies, but his love of cars goes back much further than that.

Here, Frank picks his favorites from a specific model year–1955–and provides a bit of commentary on each. For the record, Frank was not yet of driving age in ’55, so he had to enjoy these stylish rides from a distance. If you have a favorite ’55 model that didn’t make this list, tell us about it. We’d love to hear what caught your eye back in the day. 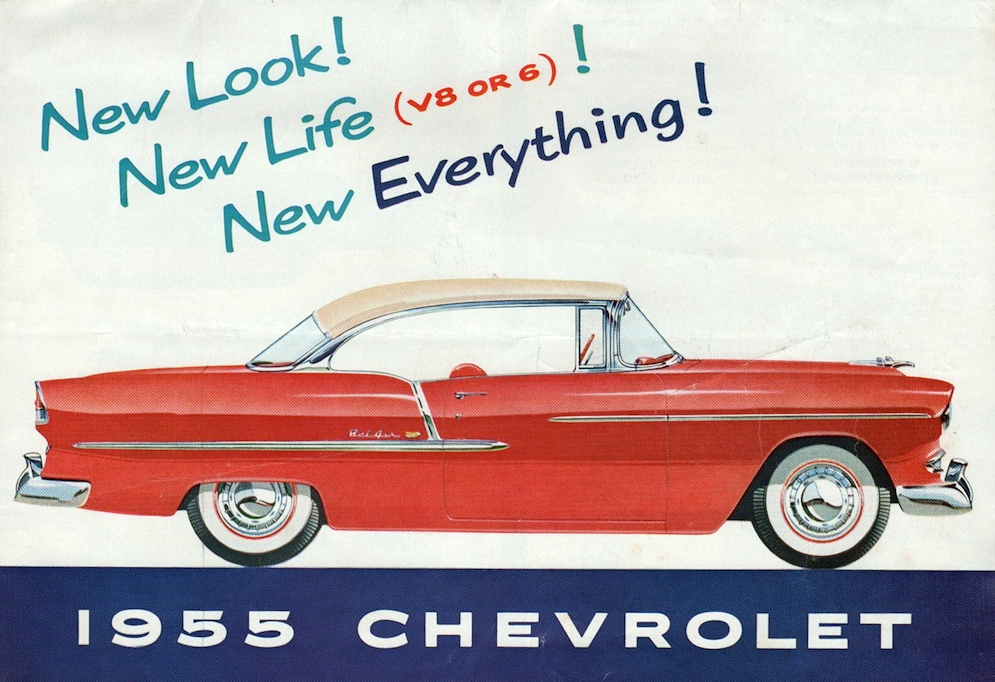 The 1955 Chevrolet Bel Air looked as if it had come straight from a General Motors Motorama to the production line. The 2-door hardtop was my favorite version of this popular Chevy, and I am partial to the turquoise and white 2-tone treatment. 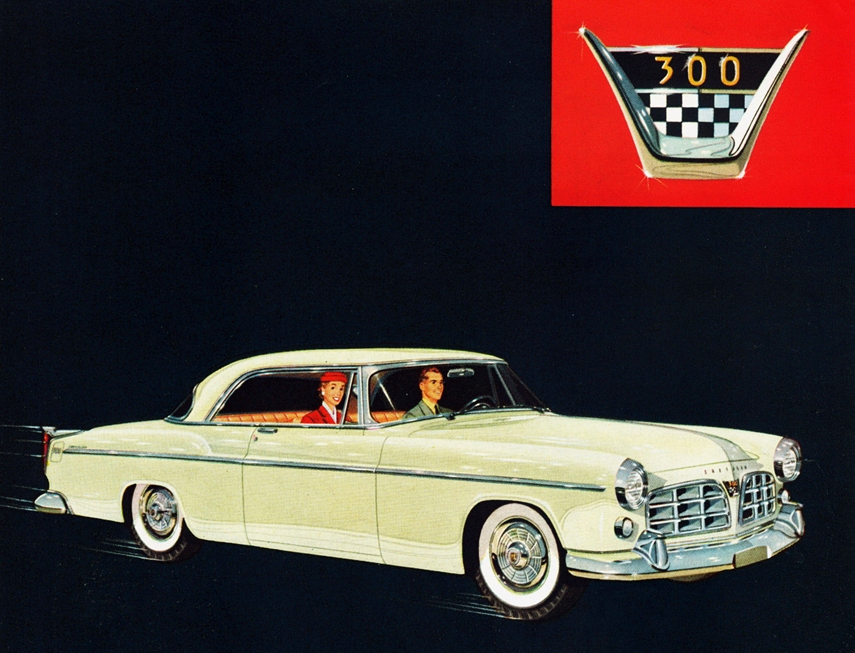 The 1955 Chrysler 300 was a big, beautiful brute. I am especially drawn to the large, split grille, the “twin-tower” taillights, and the simple side trim. 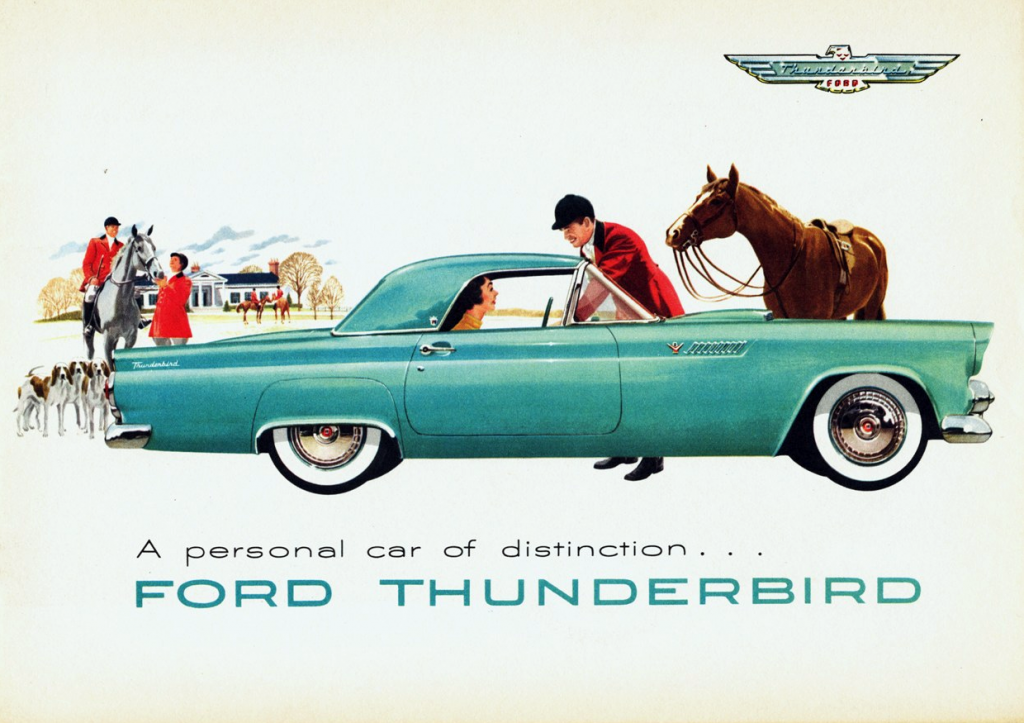 The 1955 Ford Thunderbird was everything that the Chevrolet Corvette was not. Unlike the ‘Vette, the T-Bird boasted roll-up windows, real door handles, and better all-weather protection. This might explain why it sold so much better. The Thunderbird was also, in my opinion, better looking. 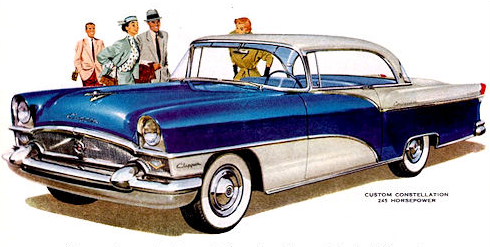 For what was essentially a rehash of a design dating back to 1951, the 1955 Packard Clipper looked surprisingly fresh and new. I was most taken by the ’55 Clipper in red and white, but all of the 2-tones were eye-catching. 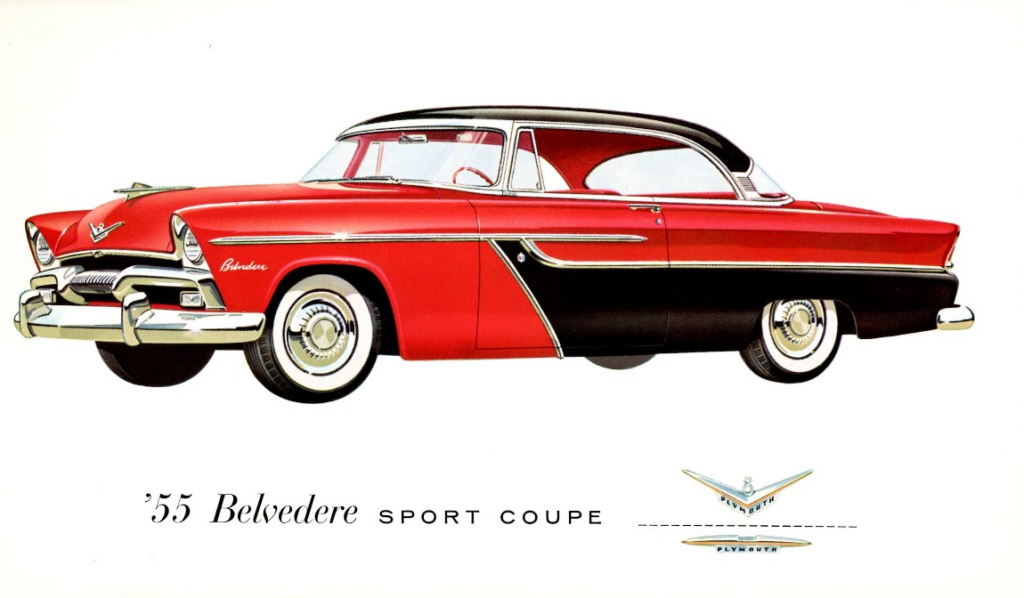 I caught my first glance of the 1955 Plymouth Belvedere during a Lawrence Welk Show commercial break. I was blown away by the car, especially the hooded headlight treatment. I couldn’t believe it was really a Plymouth.