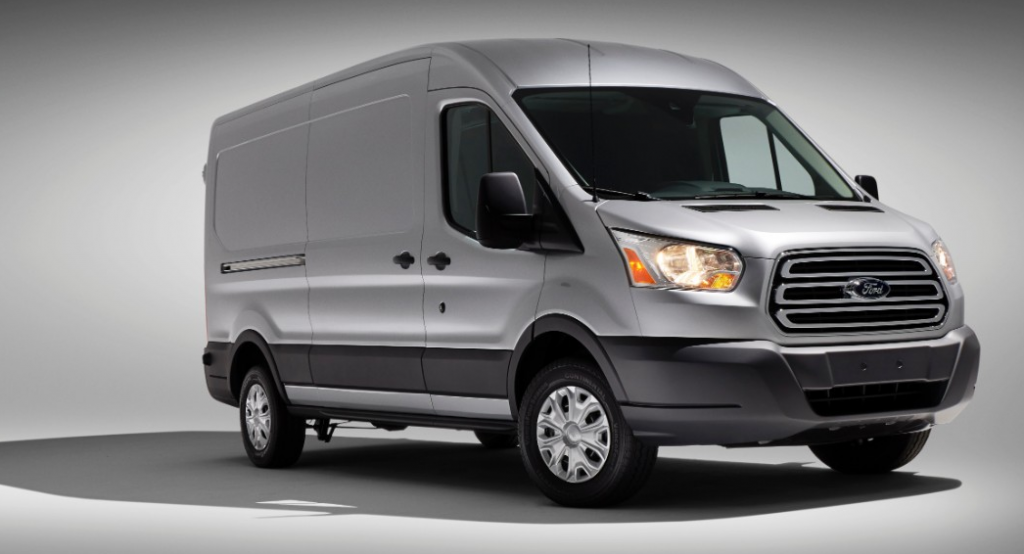 Ford’s ubiquitous E-Series vans are a familiar sight on American roads, but that’s soon to change. The long-running E-Series is finally being retired, and the all-new Ford Transit van is being launched at dealerships in the U.S. and Canada this summer. The European look of the Transit is no accident. As a product of Ford’s “One Ford” plan to leverage the company’s global assets, the Transit’s design was a collaboration between Ford of North America and Ford of Europe. Though its looks might seem jarring to those accustomed to the old-school layout of the E-Series, the Transit offers a level of fuel economy, tractability, comfort, and configurability that the old van could never hope to match.

In place of the thirsty V-8 and V-10 engines of the old E-Series, the Transit offers a choice of three efficient V6s– a 275-hp 3.7-liter, a turbocharged Ecoboost 310-hp 3.5-liter, and a 185-hp 3.2-liter Power Stroke diesel– that help it attain fuel-economy ratings up to 46% better than its predecessor.

Ford offers the Transit in three different lengths and three different roof heights. Chassis-cab and cutaway versions will also be available in a variety of upfit-friendly packages. (We’ll take a look a few of these in a separate gallery.)

We took the new Transit vans for a spin at a recent press event and found them remarkably tractable and easy to drive. We even hustled them through a few fast corners and a mini slalom course in a closed parking lot, and they handled surprisingly well for their size. We sampled all three of the V6 engines too, and each provided more-than-adequate power in their respective applications.

Check out some of the neat details of the vans we drove in the pics below. 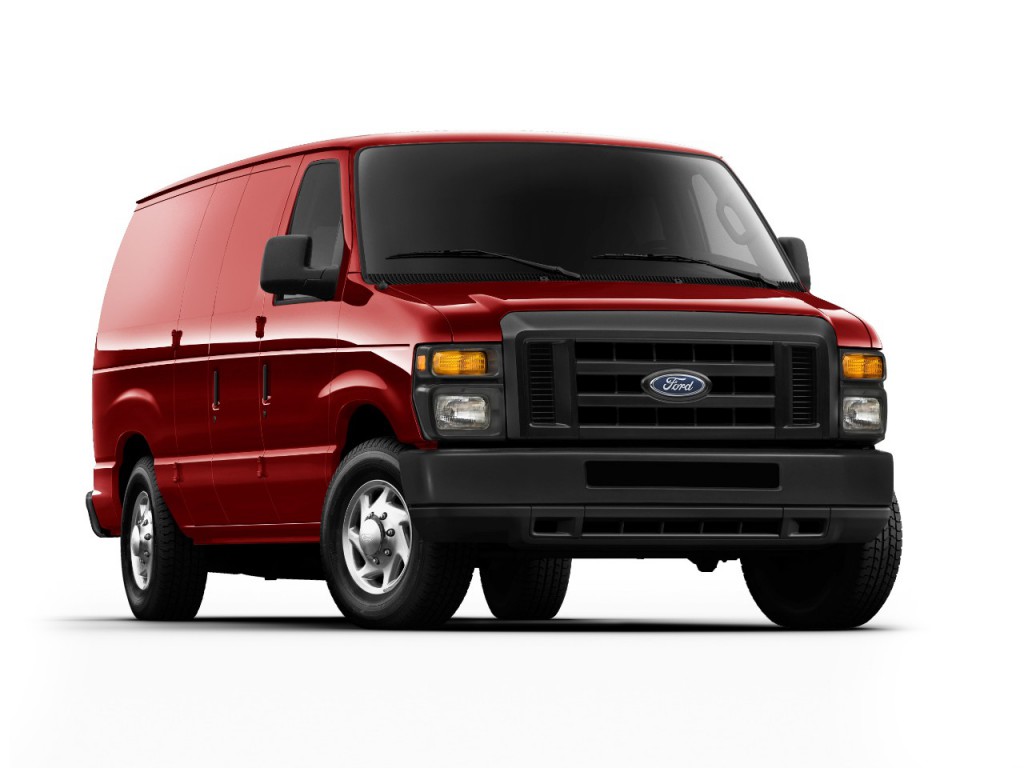 At the end of the road: The long-serving Ford E-Series vans are being retired after the 2014 model year. 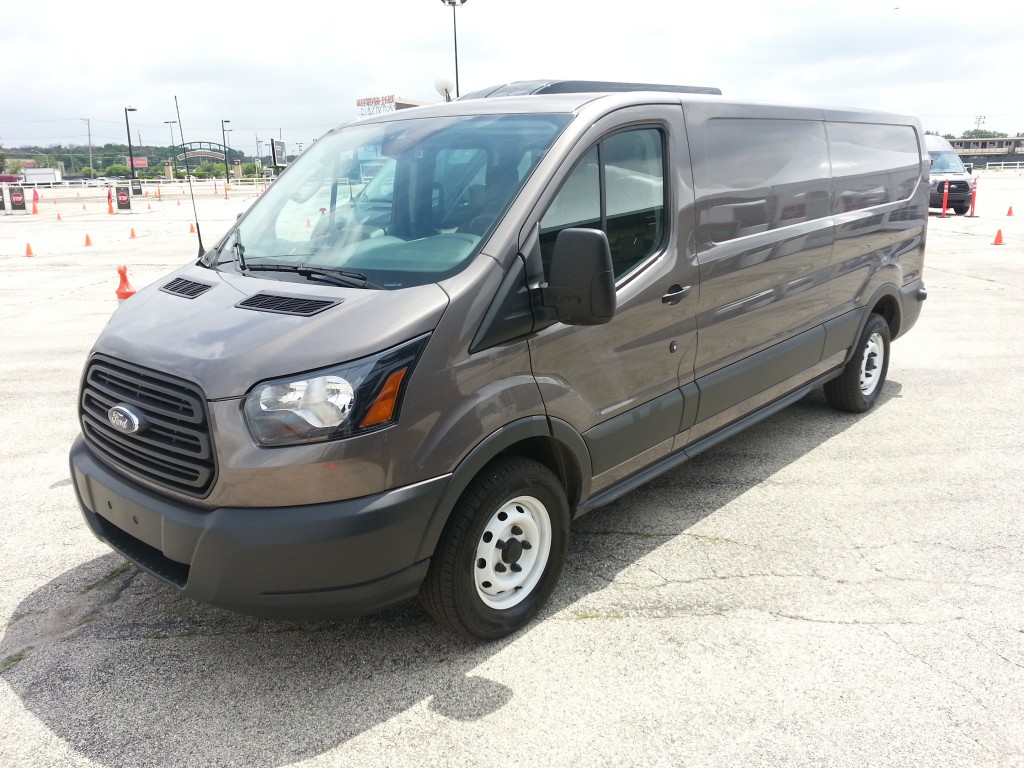 This long-wheelbase low-roof Transit did just fine with the base 3.7-liter V6. 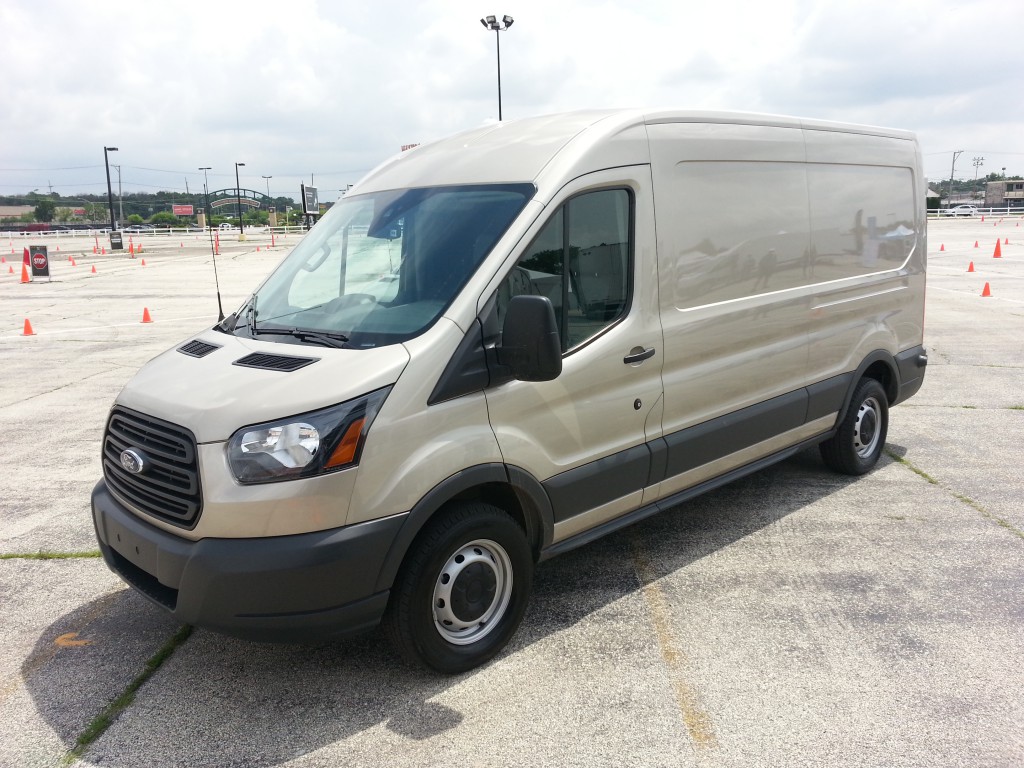 This long-wheelbase medium-roof model had decent acceleration with its Ecoboost 3.5-liter V6. 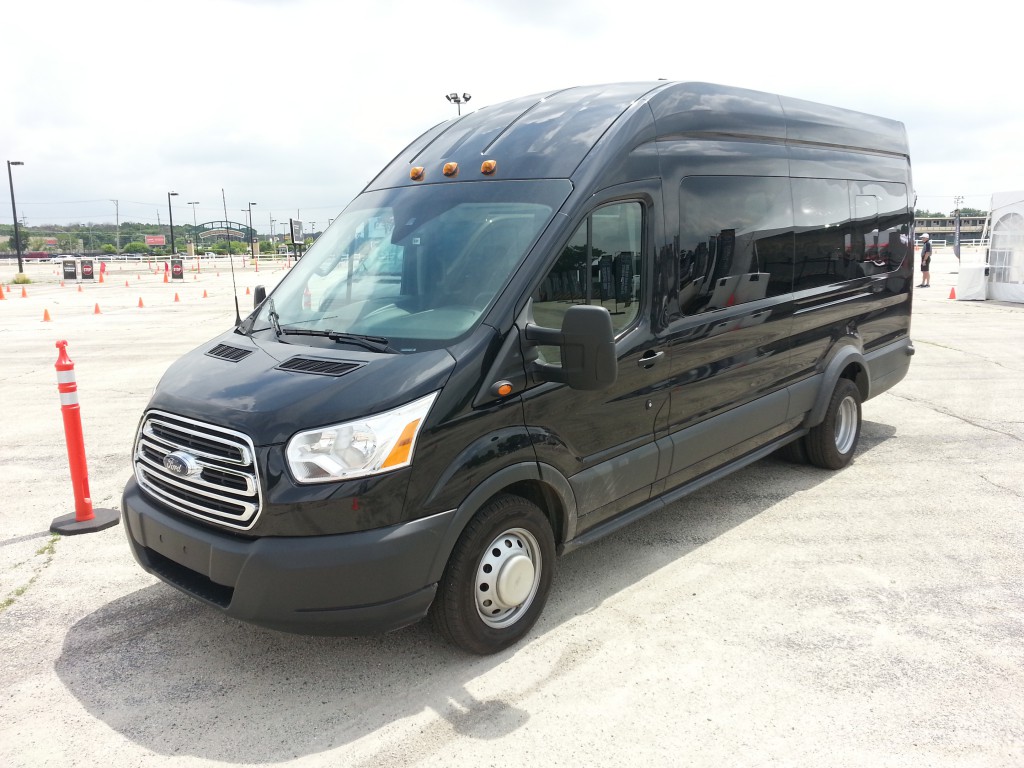 A Sprinter No More: Introducing the Ram ProMaster 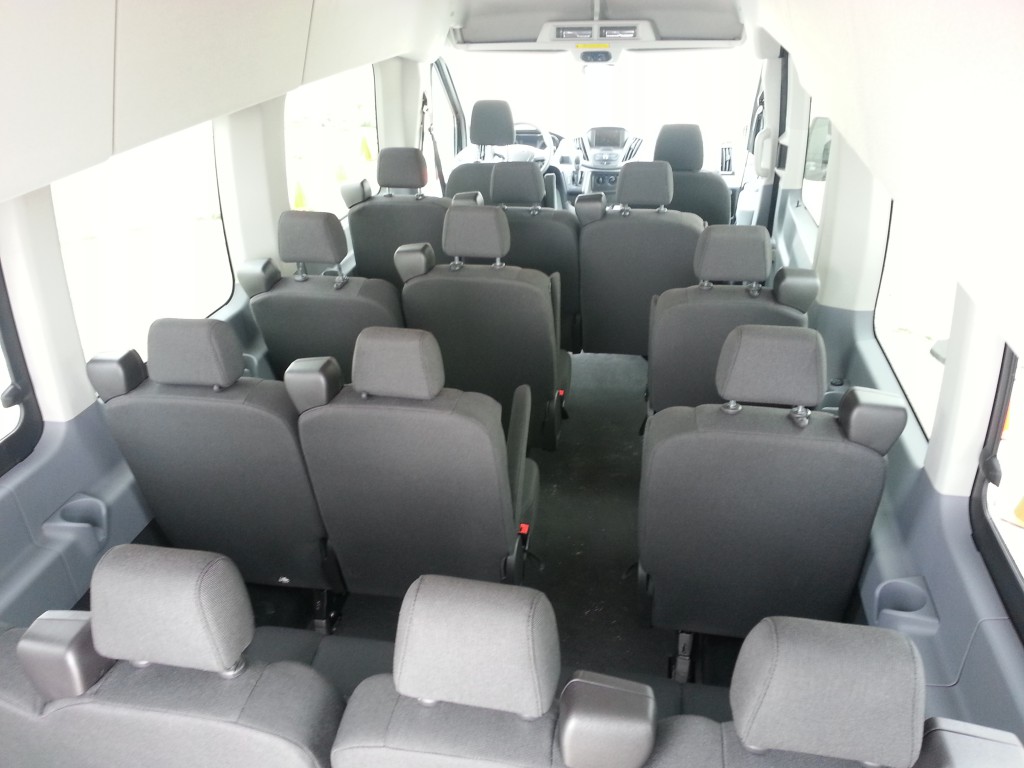 When properly configured, the Transit can carry up to 15 people. Six-footers can easily stand up straight inside the high-roof model. 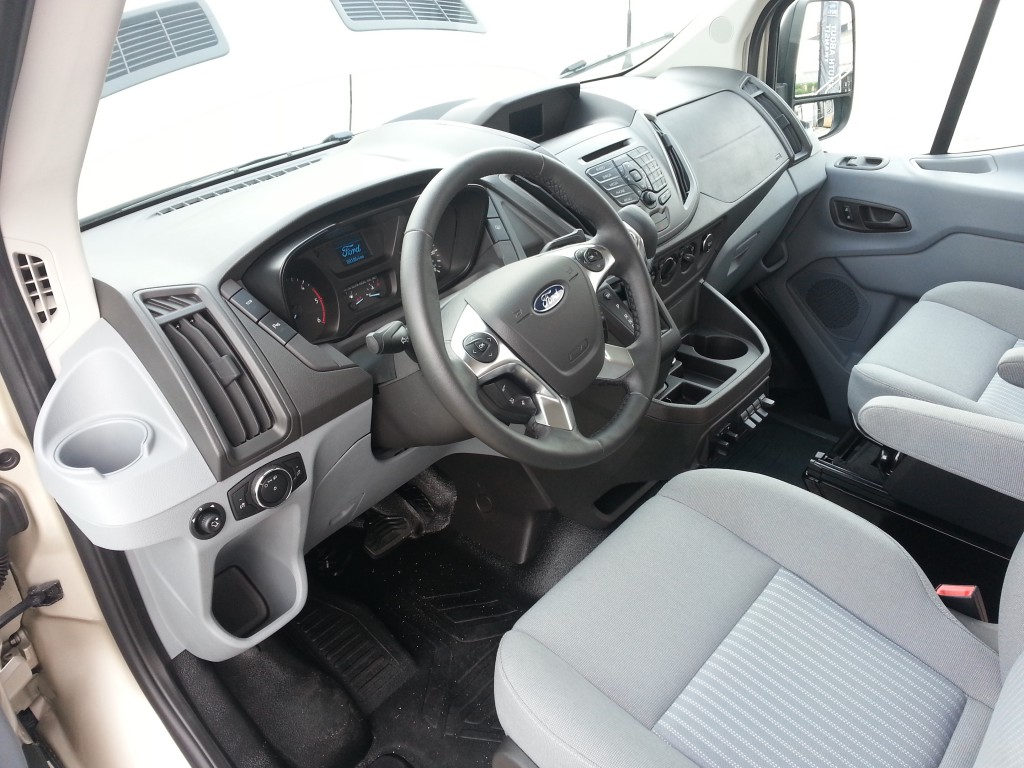 The Transit’s dashboard has a European feel similar to many of Ford’s current passenger vehicles. Cup holders and ingenious storage solutions abound. 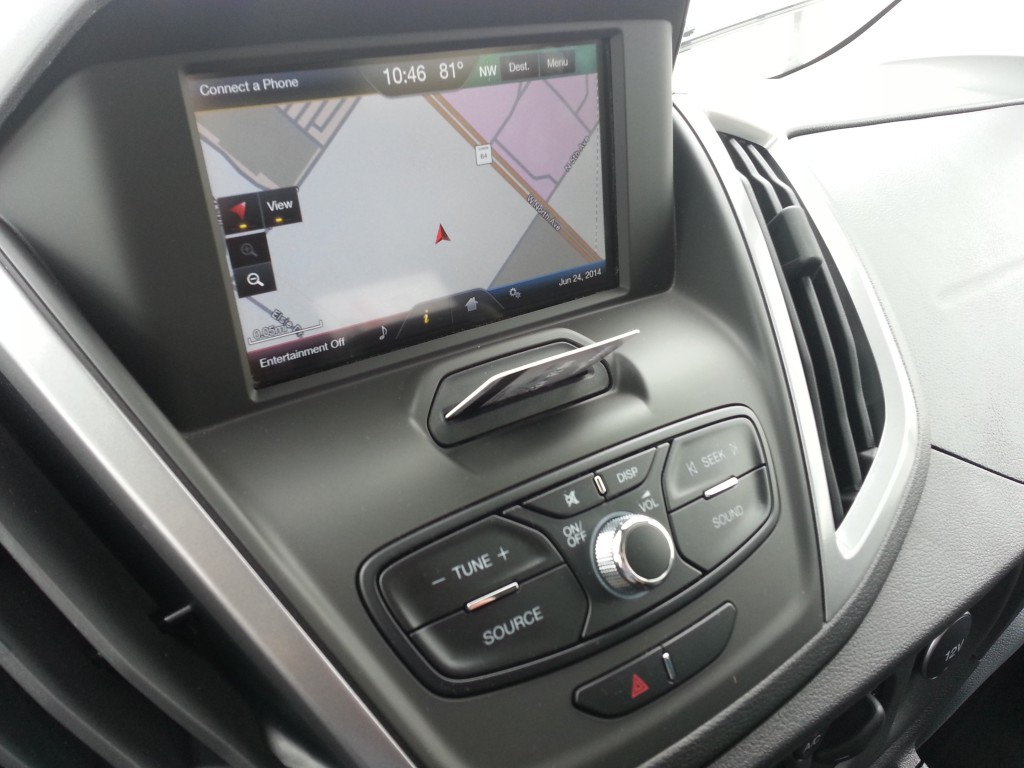 A handy little slot on the dashboard is sized just right for a few business cards, a credit card, a key card, or what have you. 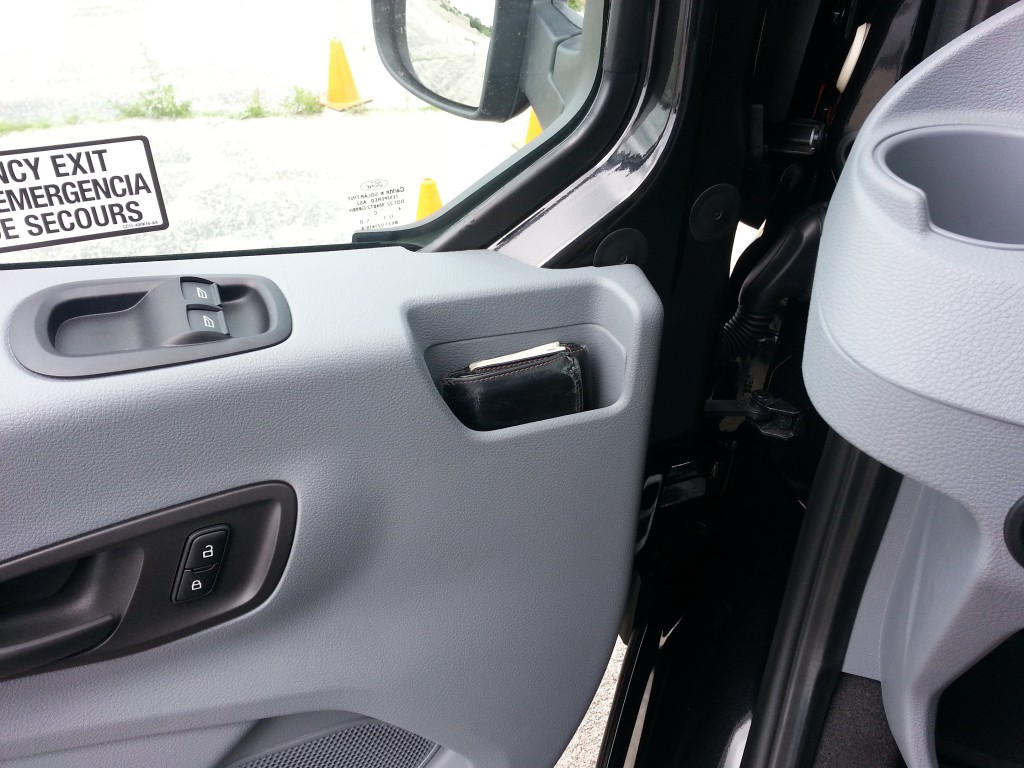 Have a wallet, cell phone, or other valuable you’d like to securely store? The Transit has a slick little door pocket… 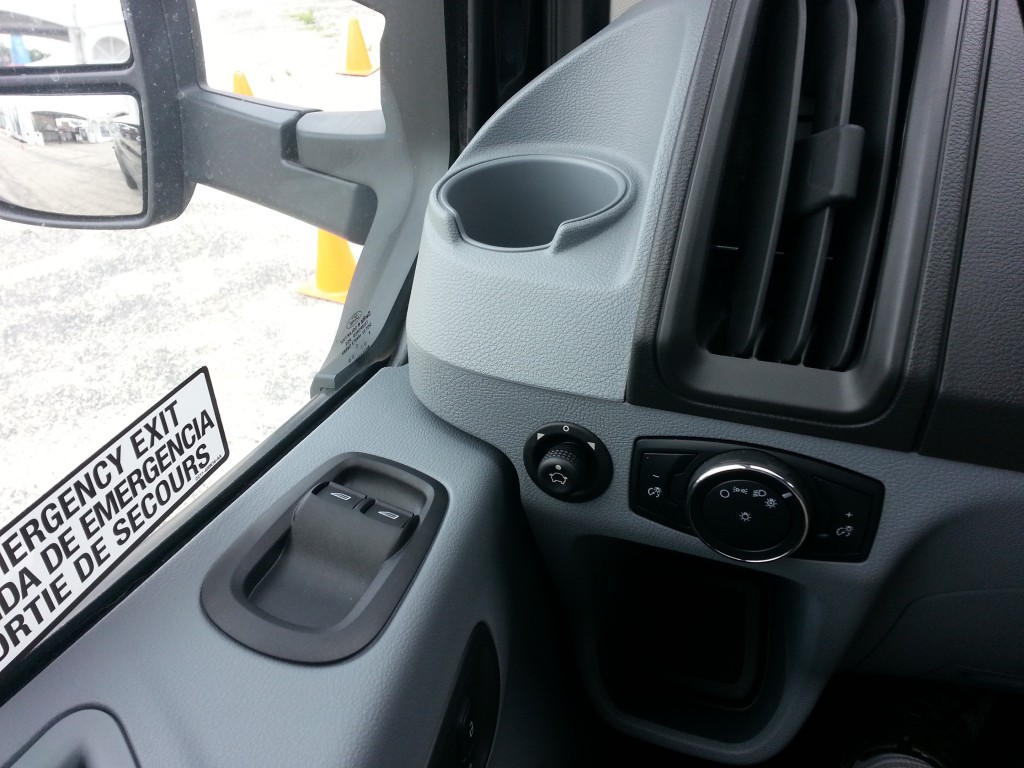 … that completely disappears when the door is closed. 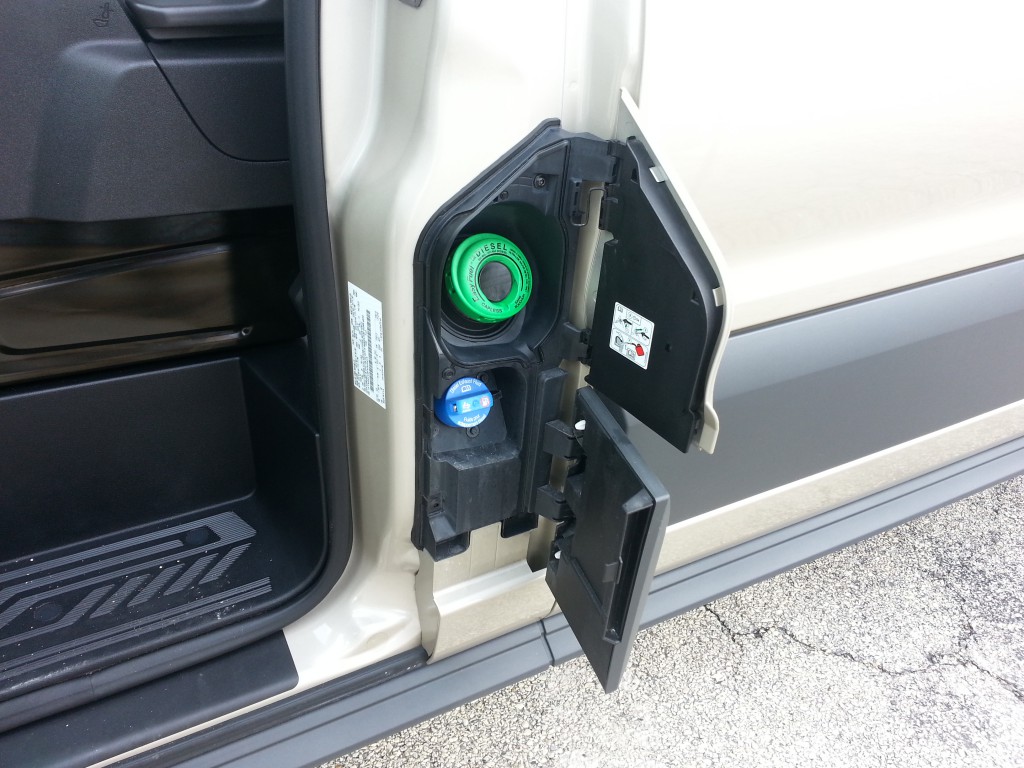 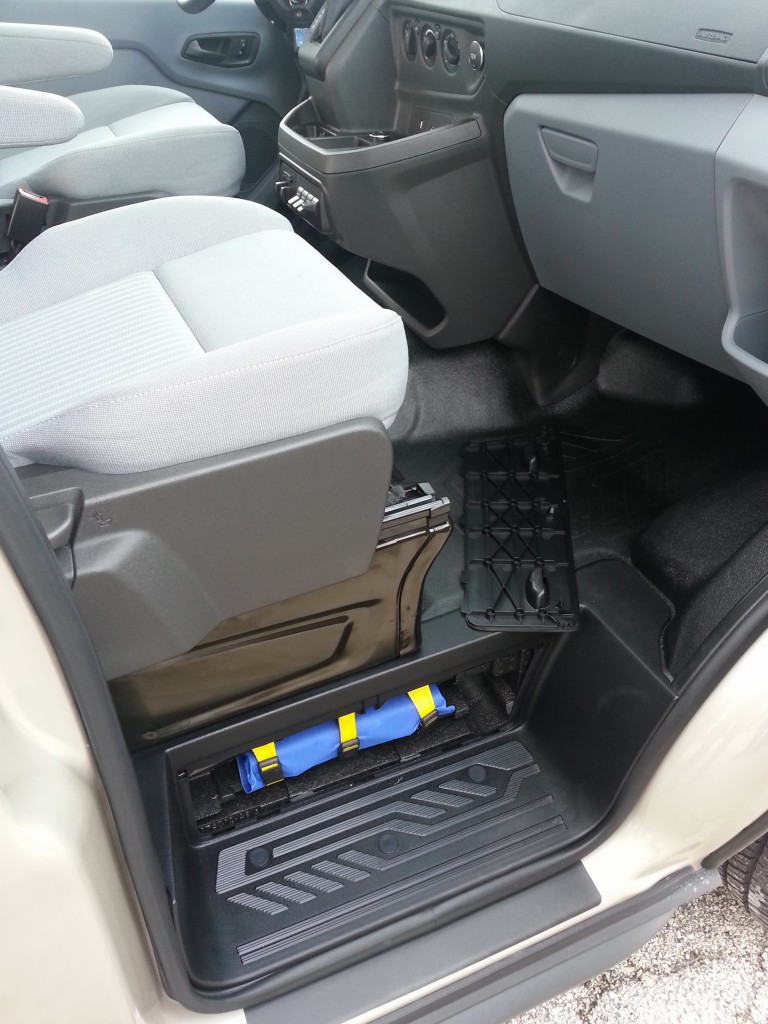 A clever storage area under the passenger-side front seat houses a tool kit. 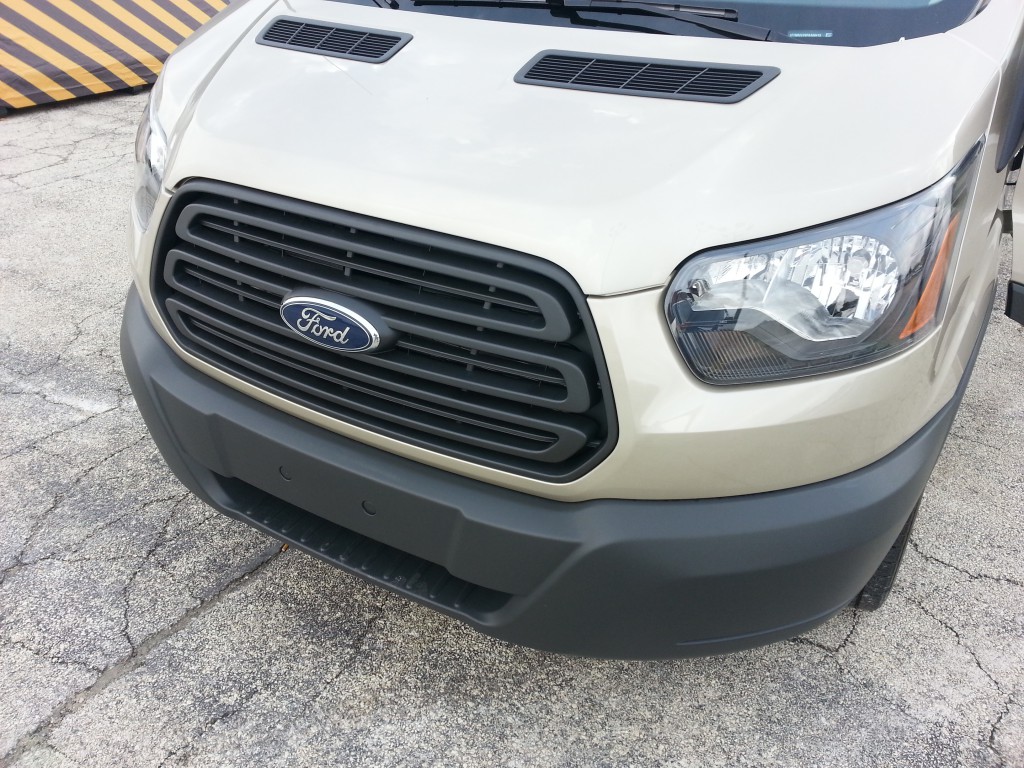 That inlet on the front bumper doubles as a step, making it easier to wash the Transit’s expansive windshield. The front-end components are designed for easy and economical repair in the case of a collision.

Nissan NV 200: Similar to the Ford Transit Connect, but Different