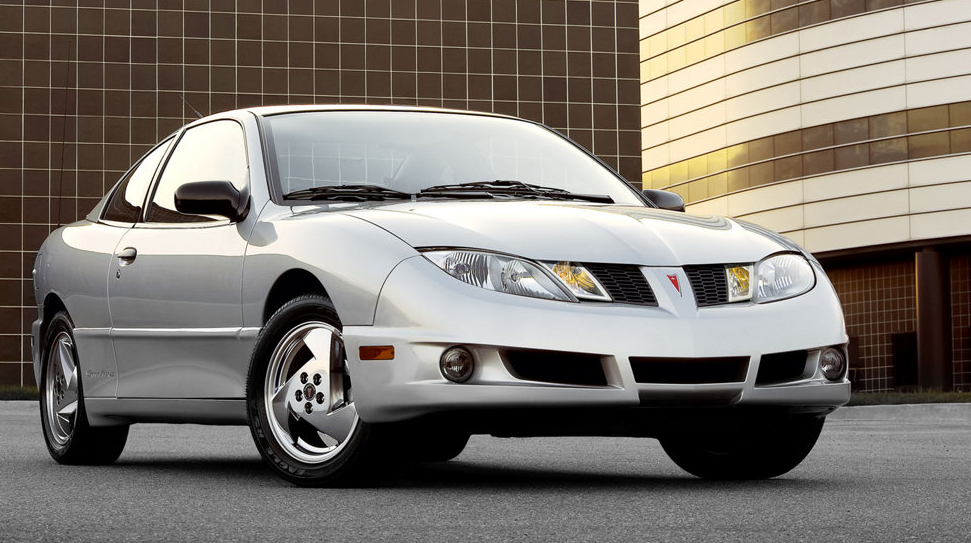 It’s said that you can’t make a first impression twice. It’s for that reason that when we meet people we care to impress we take pains to look good. We dress smartly, we’re cautious about what we say and how we say it, we may even worry about our posture.

Yet, as hard as we try, we can’t really alter the thing that most people look at first: our faces.

Sure, we can shave, wear makeup, even exfoliate, but the truth is, we’re stuck with the faces we were born with.

Appreciating the value of a pleasant fascia when making a first impression, it would seem odd that any car would leave the factory shod with a less-than-charming visage, yet it happens more often than it should.

Presented here are five recent examples of cars that made a pretty weak first impression. Check out the ugly grilles: 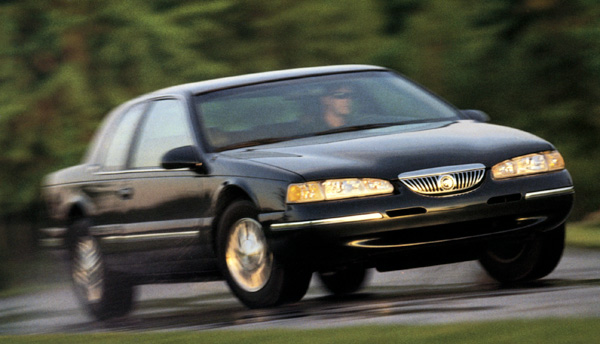 Unless the goal here was to make the Cougar look like a puckering gerbil, I have to call this tiny grille a mistake. Mercury designers weren’t too committed to the look, as this particular front-end treatment lasted just two model years. 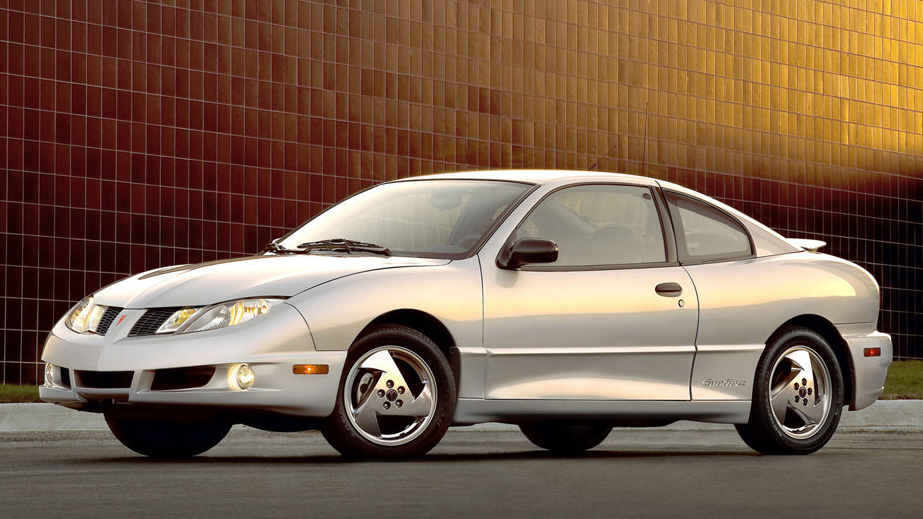 A cross-eyed bat, perhaps, or an anthropomorphic cheese grater? It’s hard to say. We’re sure Pontiac designers were well intentioned, but we can’t imagine what it was they meant this car to look like.

The 2003 Lincoln Town Car didn’t look substantially different that the 2002 car—except up front. Somehow, tweaking the grille, and losing the garish hood-mounted chrome grille crown, made this car looking like a smiling grandmother—which, coincidentally, was the sedan’s target market. 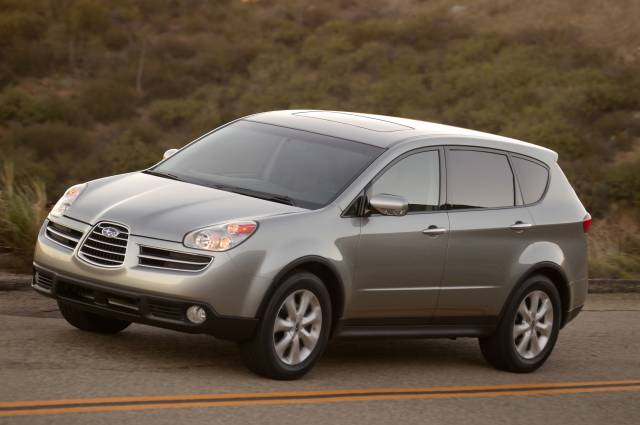 We don’t mean to dwell on this crossover’s schnoz, as we’ve pointed at it before, but we can’t leave this rig off an ugly-grille list. Subaru, noting the error, freshened the Tribeca for 2008, killing both the nasty grille, and the superfelous “B9” model prefix. 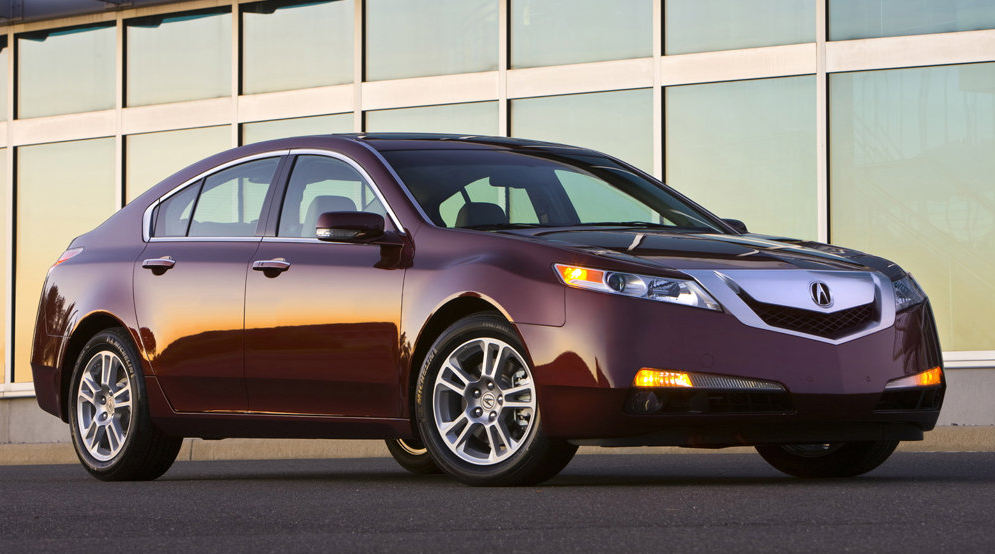 Such a good car, such an ugly front end. Acura dubbed the grille’s central element the “Power Plenum,” but didn’t do much to explain its purpose. The Plenum appeared on a number of other Acura products, mostly to poor reviews. In the case of the TL, a freshened and decidedly less controversial fascia did away with the Plenum for 2012.