Note: The following story was excerpted from the April 2019 issue of  Collectible Automobile magazine

The writing was on the wall for DeSoto in the late Fifties. In 1958, DeSoto production plummeted from 117,514 to 49,445. It was a bad year for almost every make, but DeSoto fell harder than most. Later that year, DeSoto lost its dedicated factories as production moved to Chrysler’s Jefferson Avenue plant. In late 1959, the DeSoto Division was folded into Plymouth.

Chrysler Corporation converted its car lines (except Imperial) from conventional body-on-frame to unibody construction for the 1960 model year. This required a huge investment and many experts didn’t expect ailing DeSoto to make the jump, but Chrysler gave it another chance. However, the DeSoto range was trimmed from four series on 126- and 122-inch wheelbases to two ranges on the 122-inch chassis. Station wagons and convertibles disappeared from the product mix. 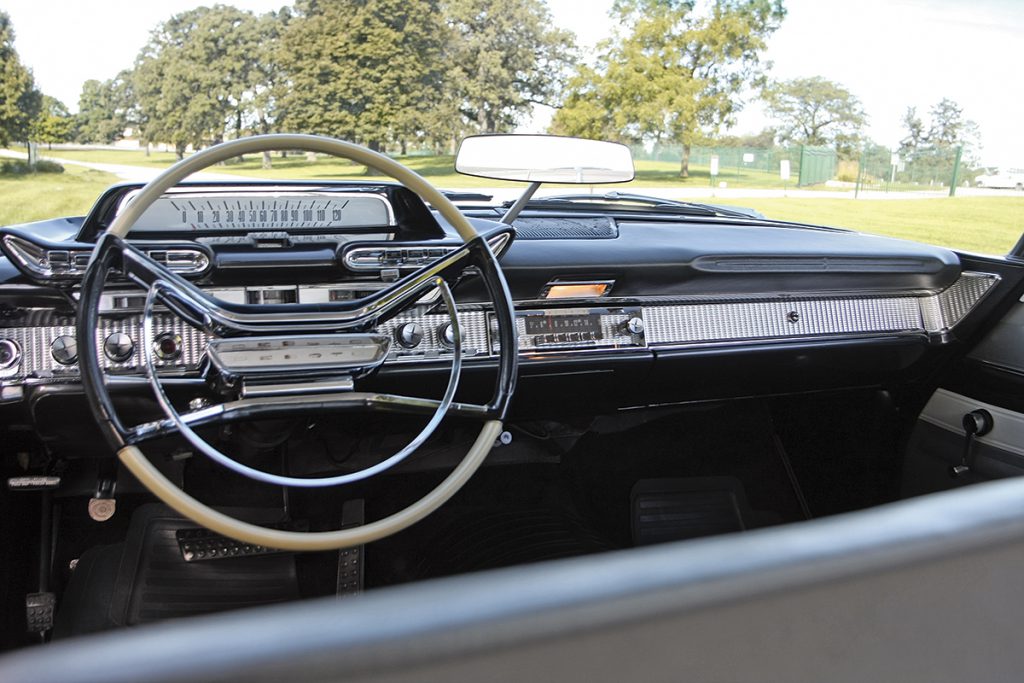 Chrysler Corporation introduced an excellent torsion-bar front suspension for 1957. That suspension, combined with the more rigid unibody made DeSoto a good road car. Motor Life’s test of a 1960 Adventurer claimed, “On even the sharpest corners the Adventurer tracks true with no tendency for either end to break away from the circle.” It went on to say, “On uneven roads practically the only vibration transmitted to the passengers is the audible slap of the tires against the pavement.” 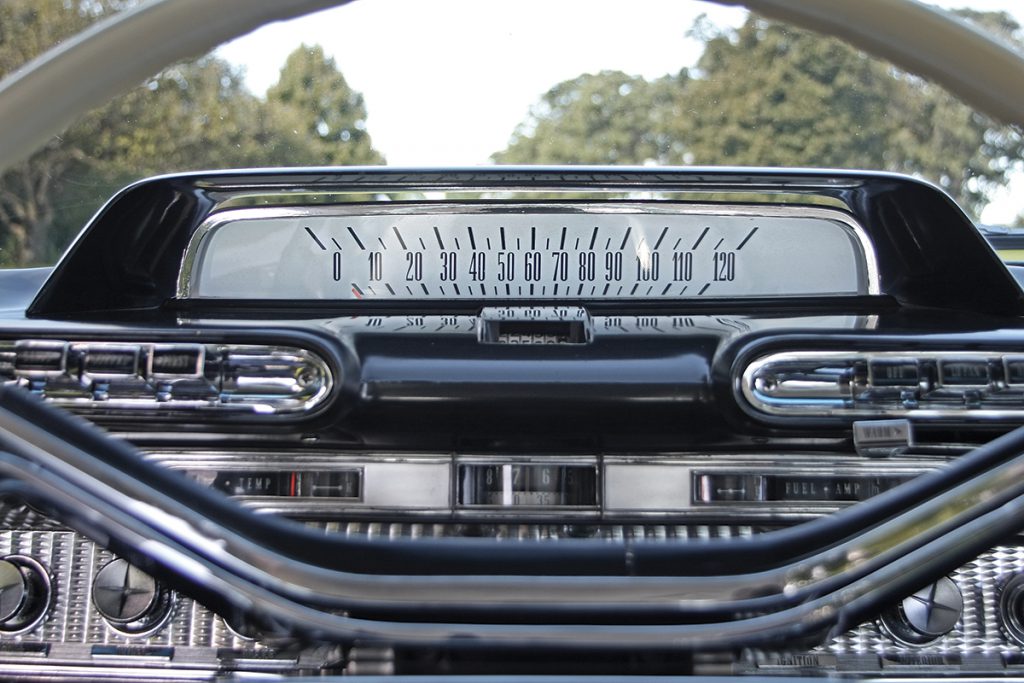 DeSoto returned to U.S. showrooms with a 1961 model, albeit briefly. The line was reduced to only one unnamed trim level, available as a two- or four-door hardtop. The 383 V8 was dropped and the 361 saw compression cut from 10.0:1 to 9.0:1, with horsepower scaled back to 265. The revised engine no longer required premium fuel, and there were larger intake valves and an improved two-barrel carburetor. Motor Trend predicted, “Performance should be relatively unaffected.” 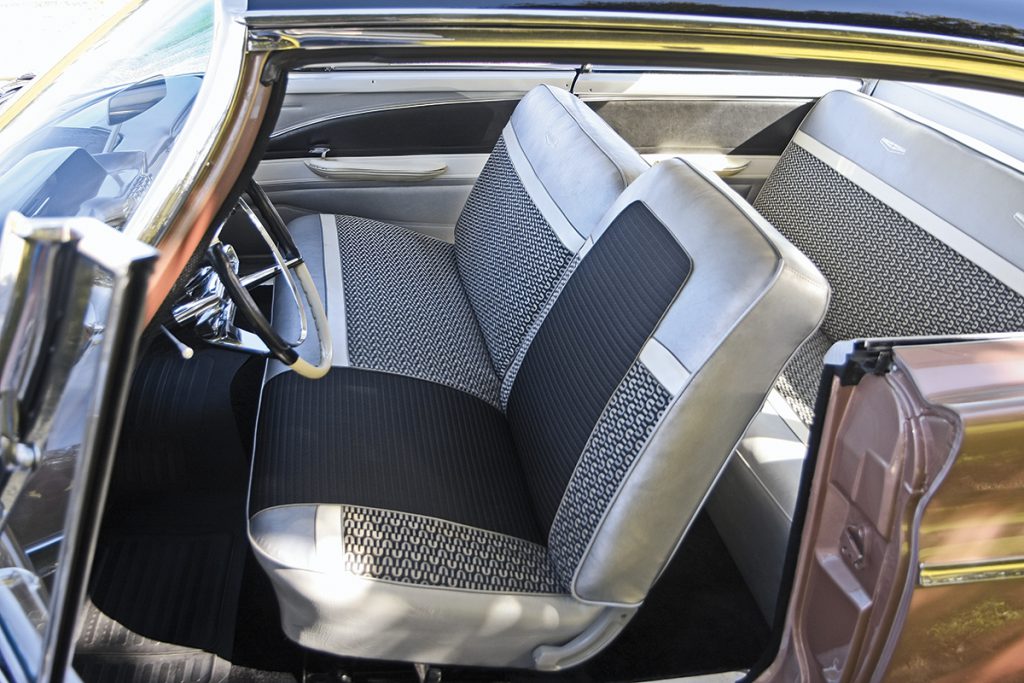 DeSoto received new front-end styling with canted headlights and a controversial dual grille. There was also a revised dashboard with a translucent speedometer.

Sales were dismal. The ’61 DeSotos went on sale on October 14, 1960, and the last one was built on November 30. Our Photo Feature hardtop coupe was built during the second-to-last week of November. Only 3034 ’61 DeSotos were made, and just 911 were two-doors. 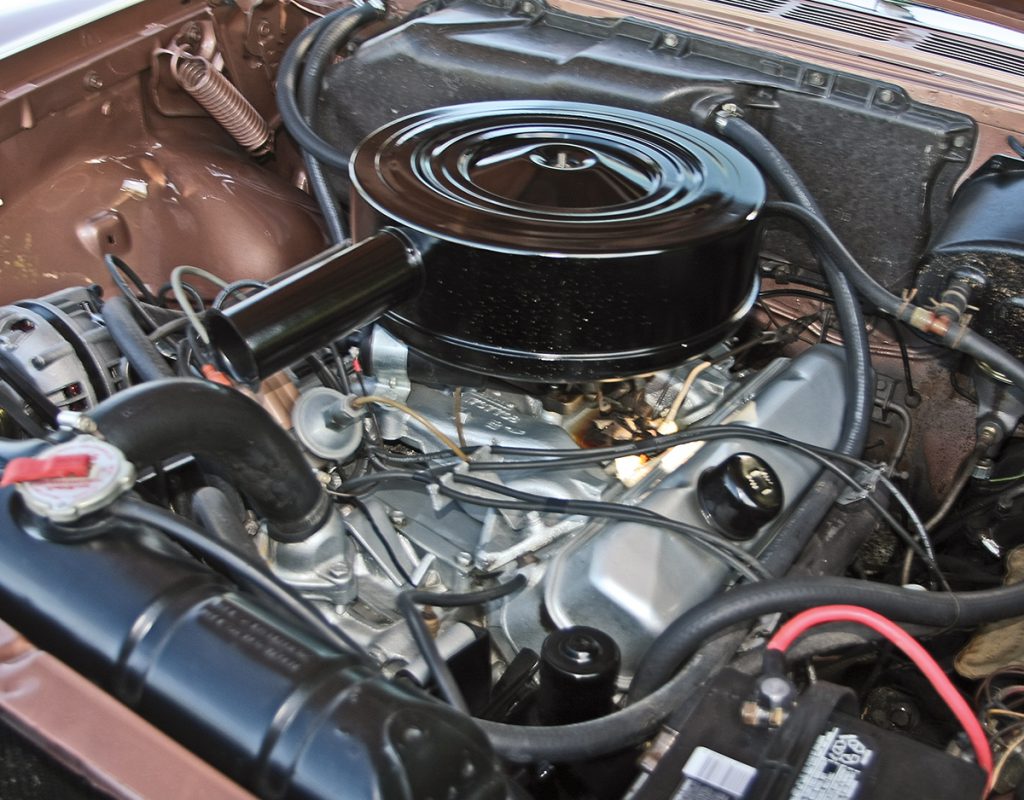 Owners John Eggert and John Dales of Grayslake, Illinois, bought the featured car in 1998 when it was tired, but sound and complete. Thanks to an excellent restoration, the DeSoto was invited to the 2014 EyesOn Design concours in suburban Detroit.

Eggert says the DeSoto “is really a wonderful car to drive. It feels more modern than it is—even on bias-ply tires.” Eggert adds that the car “has a face only a mother can love. The front end is polarizing. People either love it or hate it.” Other than the nose, he thinks his DeSoto is a gorgeous car. 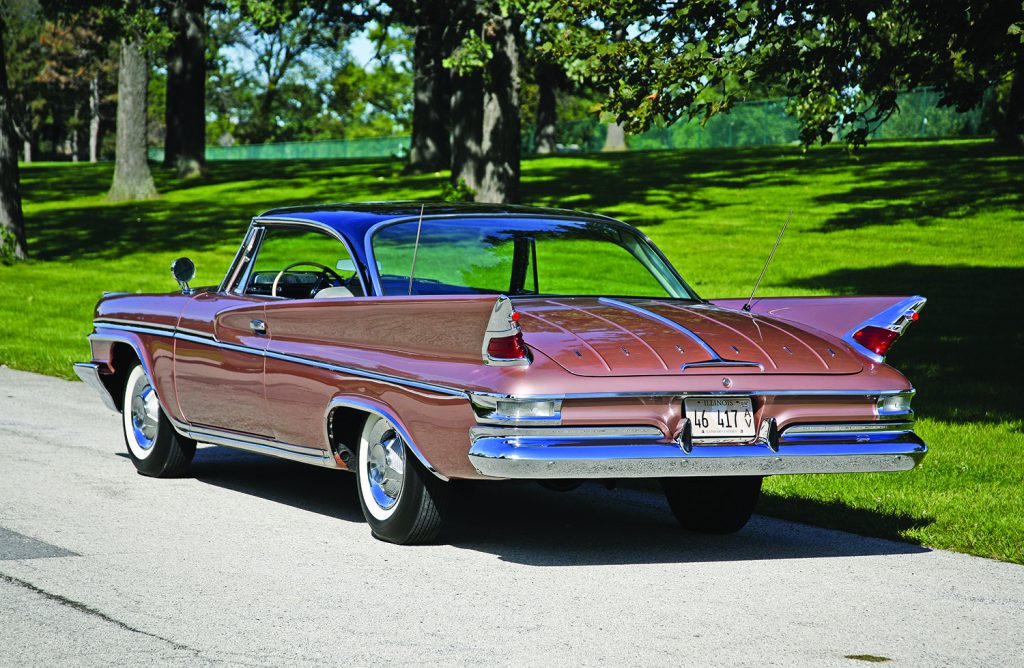 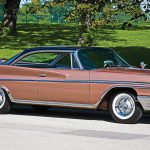 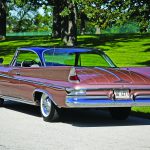 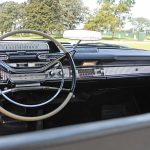 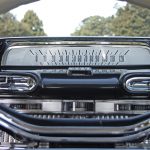 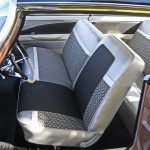 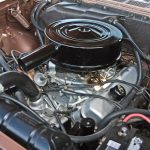