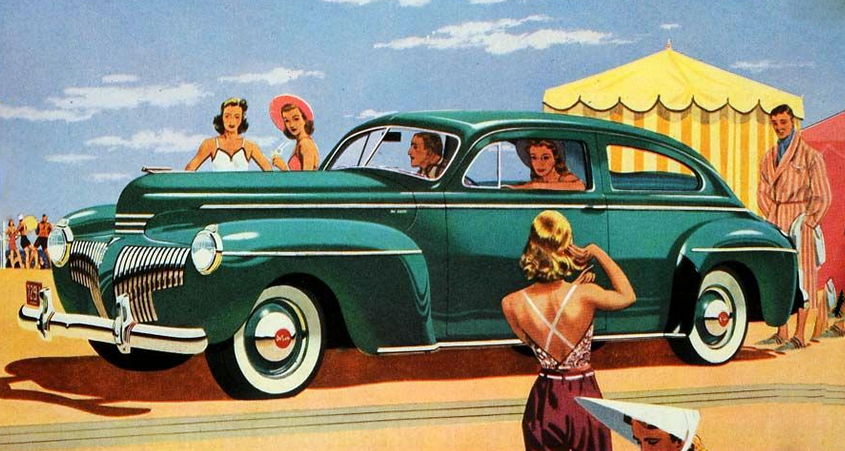 I was born in 1965, and to the best of my memory, I never saw a DeSoto being used as a daily driver. Of course, cars didn’t last quite as long in those days, and by the time I was paying attention to cars, the last of the DeSotos would have been almost 10 years old.

Still, for a dead brand, DeSoto did some serious living. A division of the Chrysler Corporation, the brand spanned 33 years, including a very small batch of swan-song 1961 models.

On Chrysler’s corporate ladder, DeSoto was positioned between the sporty and affordable Dodge brand, and the more upscale Chrysler marque. In its last years, DeSoto was more or less positioned to complete with Oldsmobile and Mercury in the new-car marketplace.

Two big factors that played a role in DeSoto’s downfall were a pair of recessions in quick succession, and the deploying of more entry-level models by the Chrysler brand.

Also putting the hurt on DeSoto sales was Chrysler’s entry-level Windsor model line. Where DeSoto’s upper midlevel Fireflite models ranged in price from roughly $3800 to $4400, Chrysler’s Windsor models were aggressively priced in the $3800-$4000 range. Many customers saw the Chryslers as a better value than the DeSotos, and made purchases accordingly.

Fun brand note: The DeSoto name was used by Chrysler for a line of trucks sold in South America and in some European markets. An Argentine DeSoto truck ad can be seen below.

If you have any special DeSoto memories you’d like to share, the place to leave comments is down below. 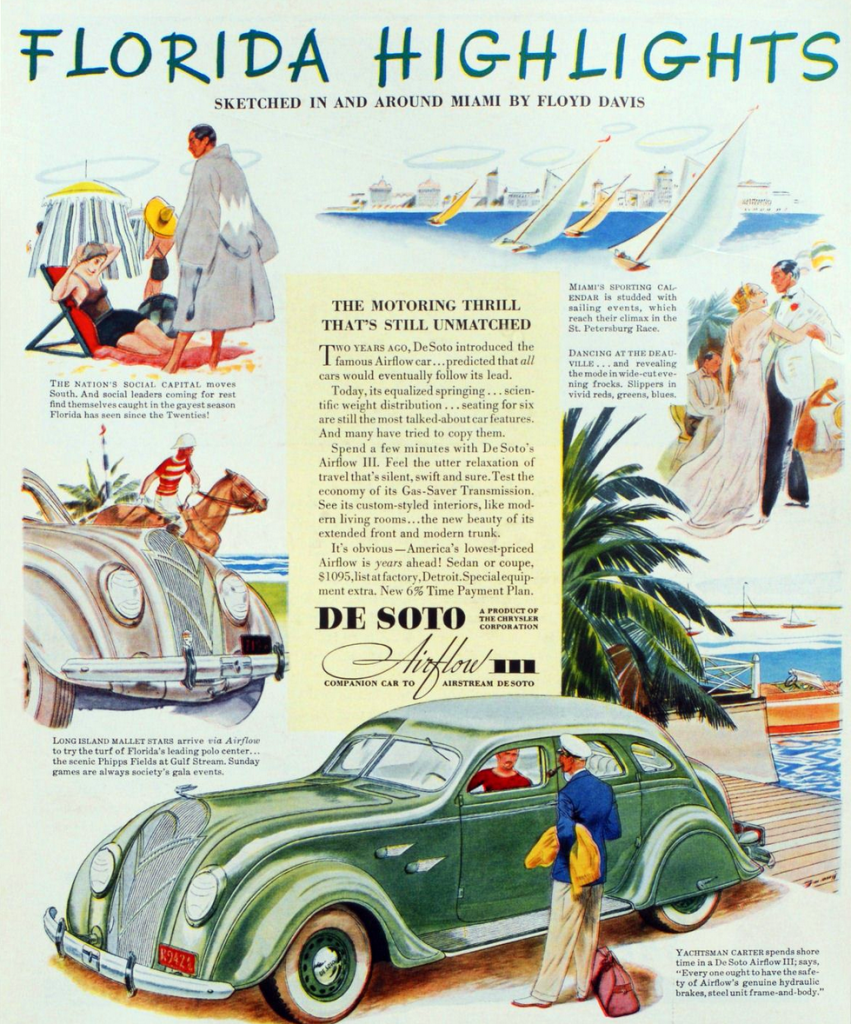 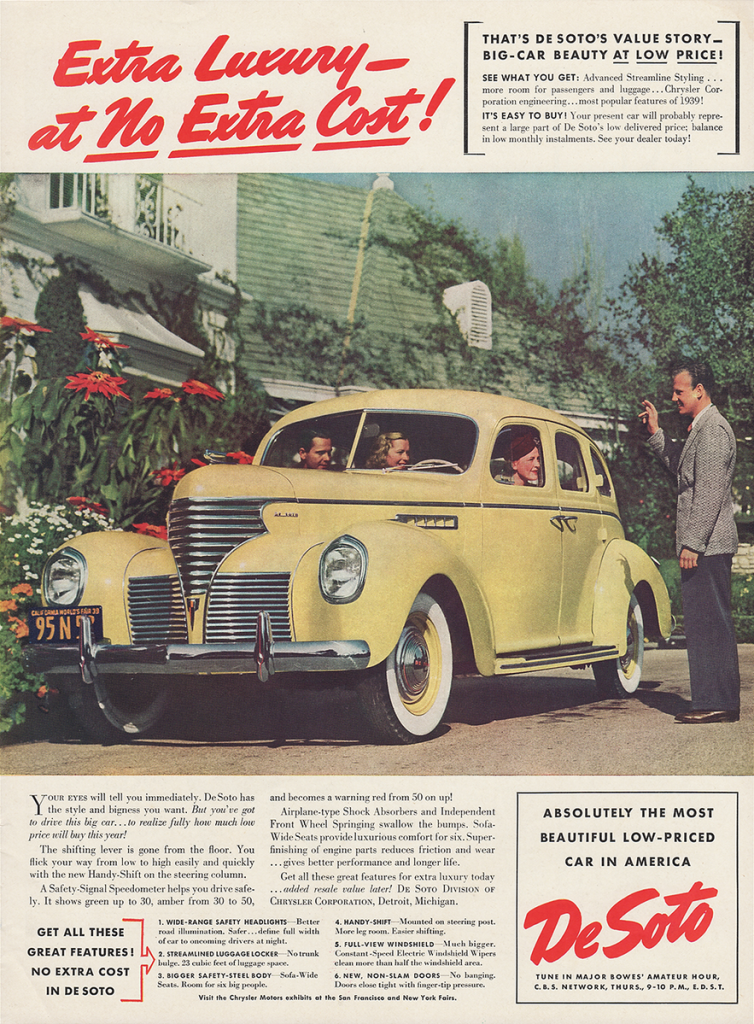 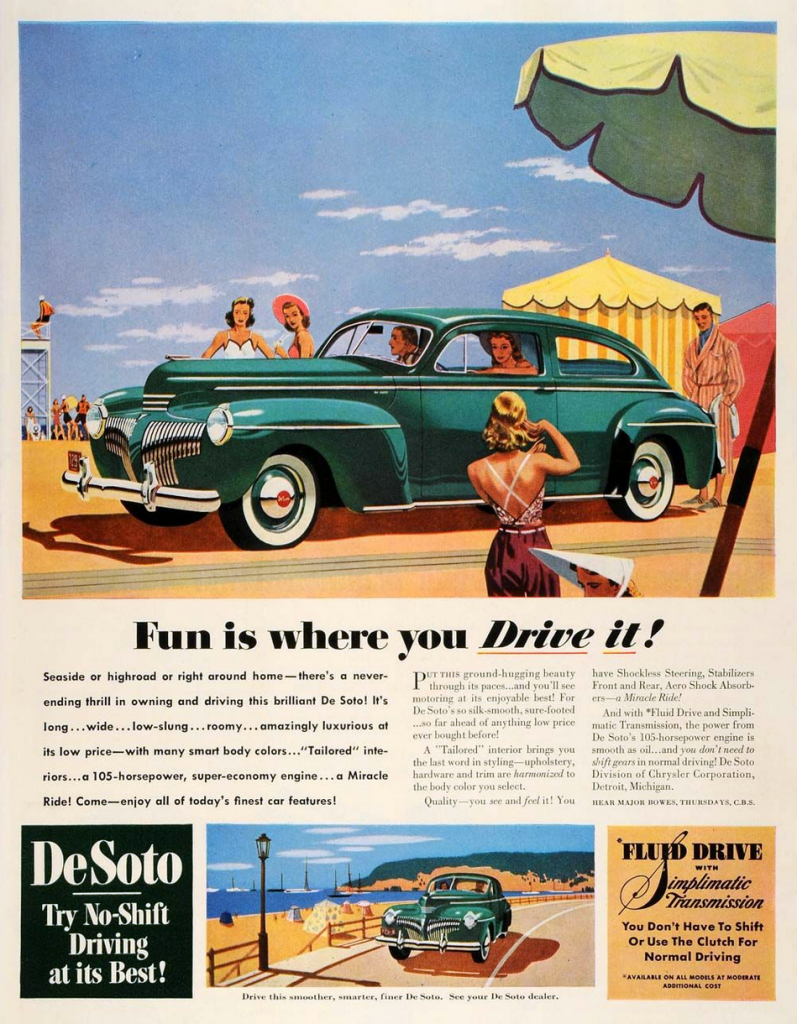 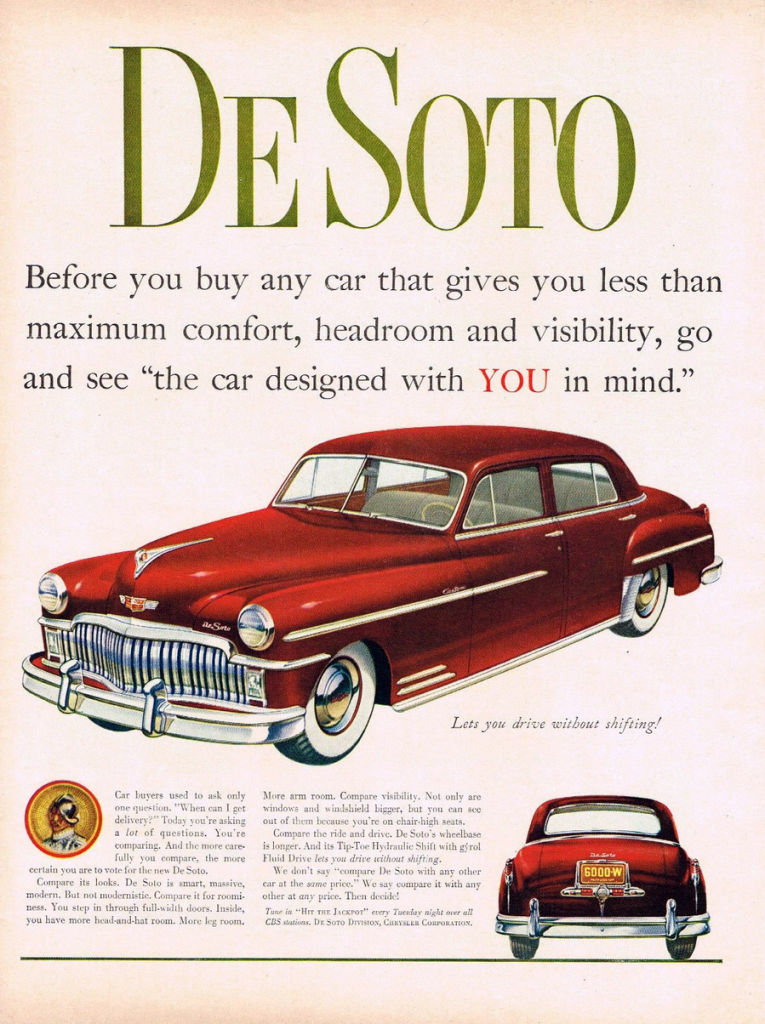 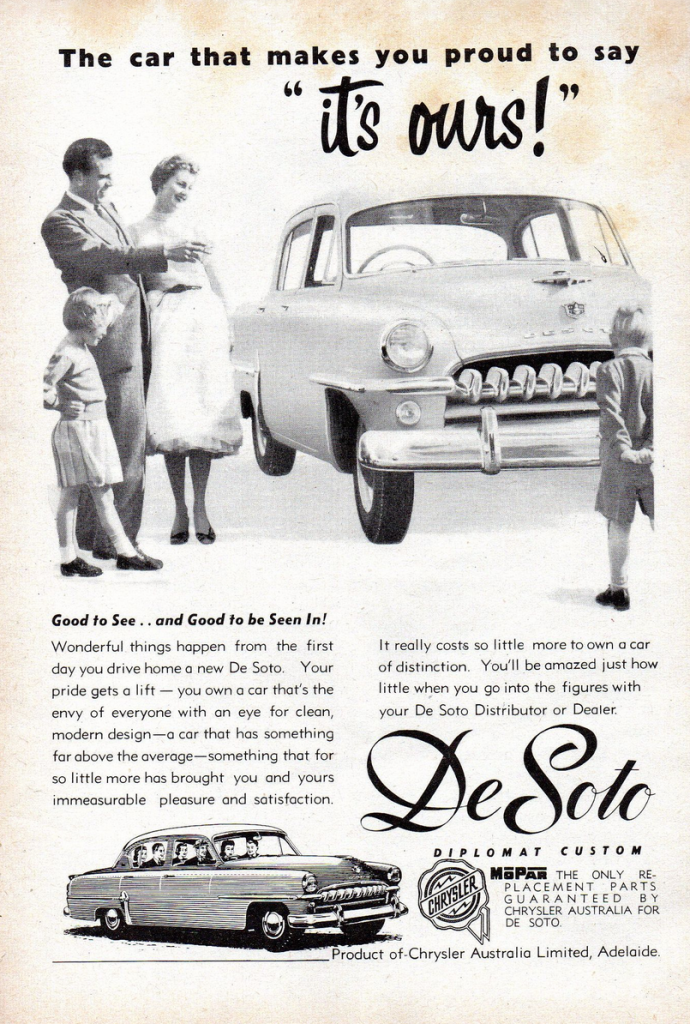 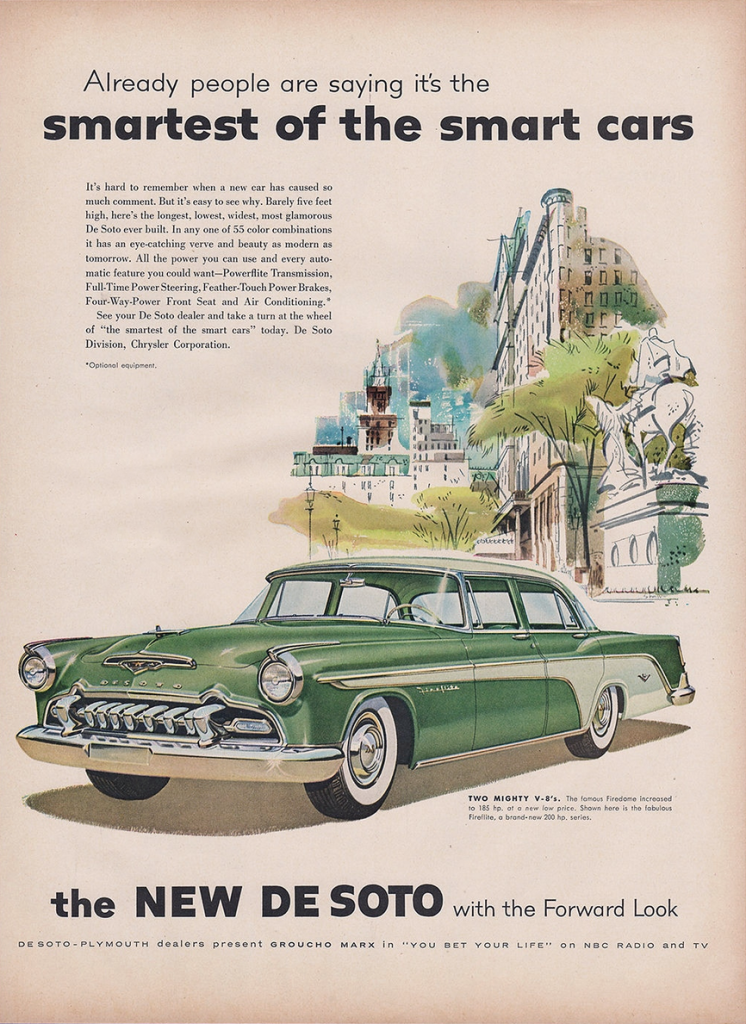 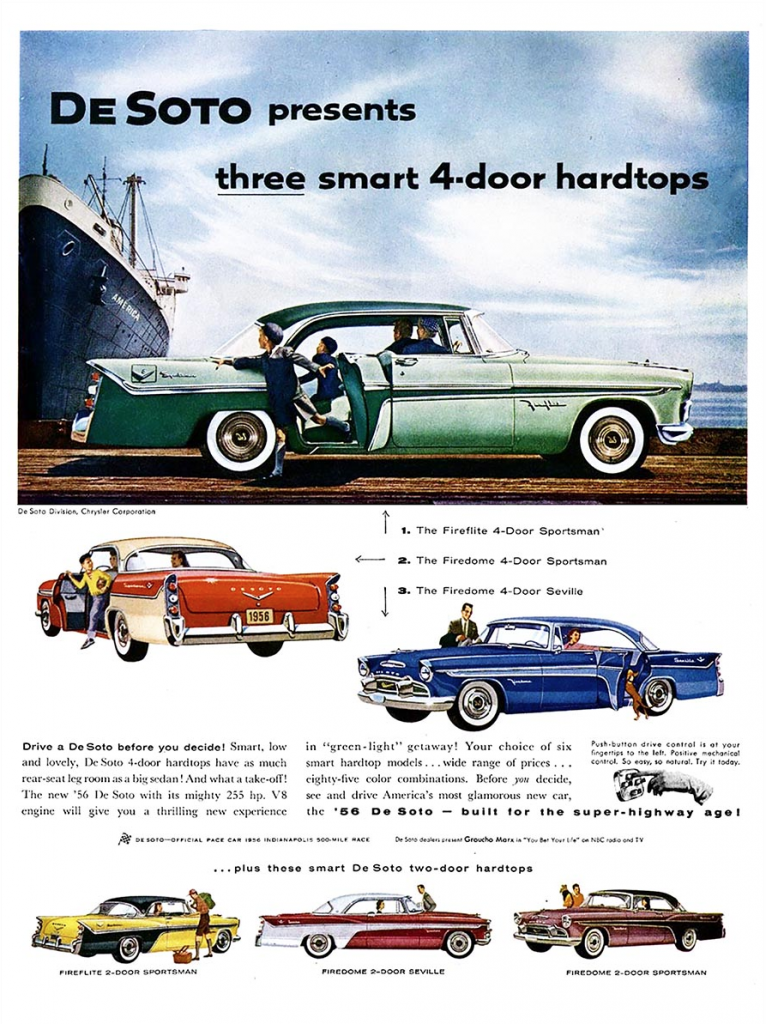 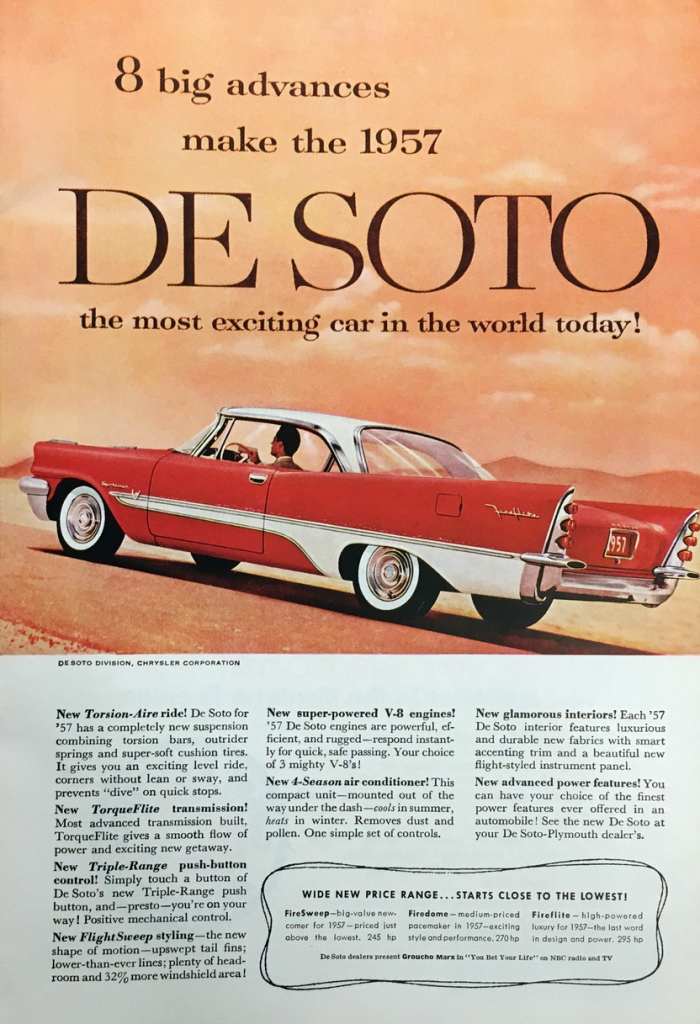 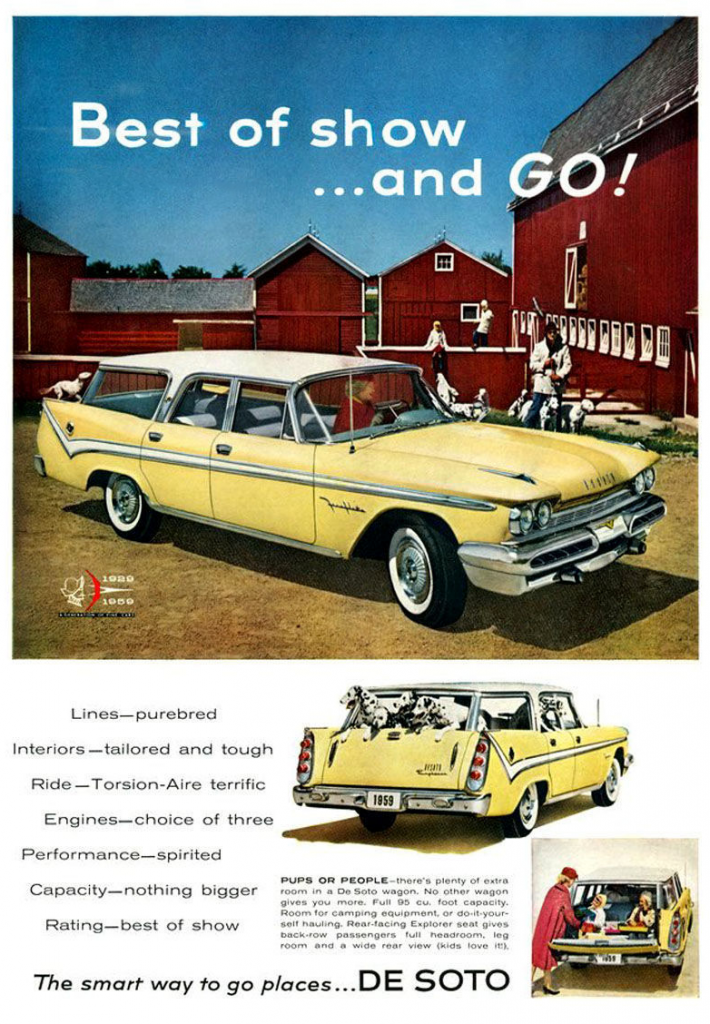 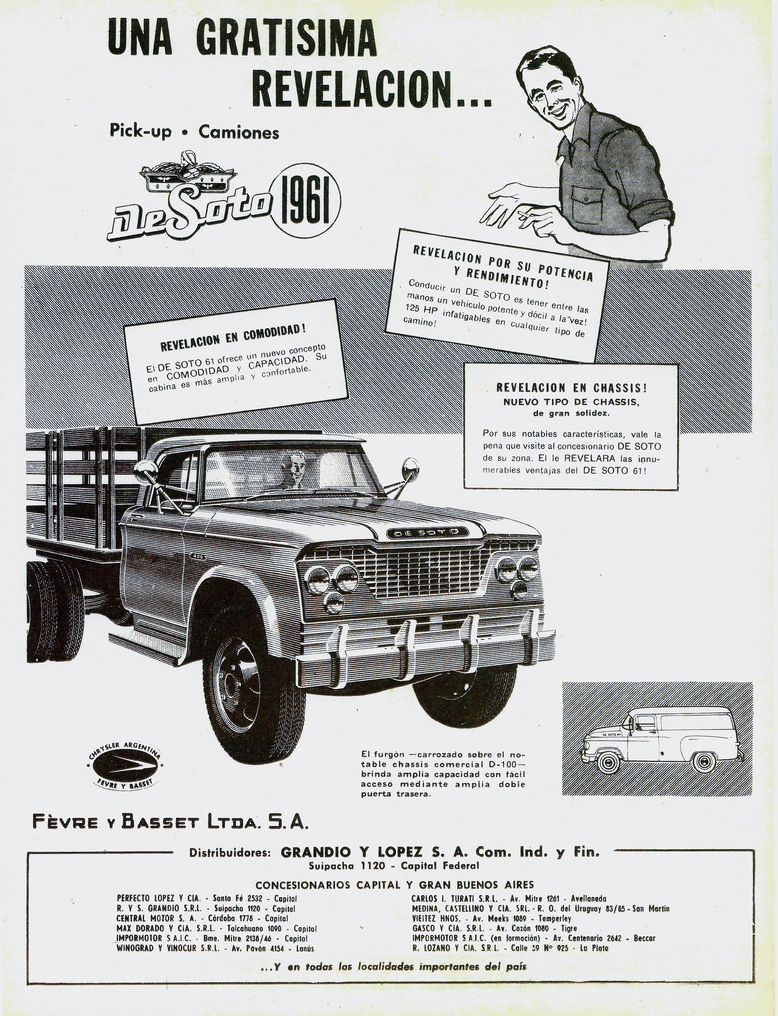