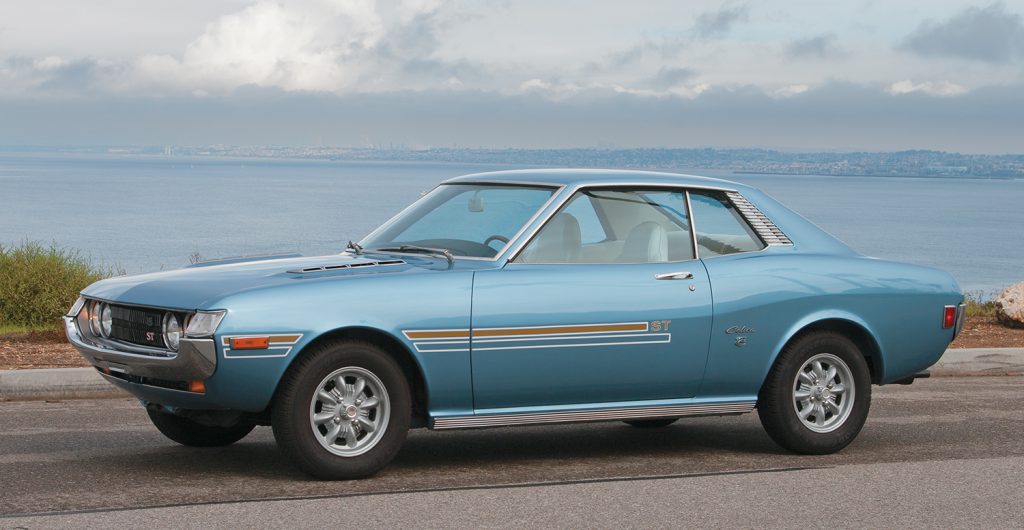 Note: The following story was excerpted from the December 2015 issue of Collectible Automobile magazine

In 1971, Toyota introduced its Celica sport coupe, a car that many automotive magazines compared to the original Ford Mustang. By 1971, Mustang had grown eight inches longer and 600 pounds heavier than the ’65 original. (Ford President Lee Iacocca realized this was too big for a “ponycar” and had a much smaller Mustang in the pipeline.) Meanwhile, import coupes such as the Celica, Opel Manta, and Mercury Capri catered to those who wanted a sporty car that was smaller than the early Seventies ponycars.

Indeed, Motor Trend’s review of the first Celica was filled with Mustang references such as, “Yup. Somewhere, somehow, a Japanese auto maker went and pulled a real sneakie—designing a car that is so apple-pie American—and amazing like the first Mustang—that it could fit in just anyplace—not just California where those nutballs will drive anything to be different.” 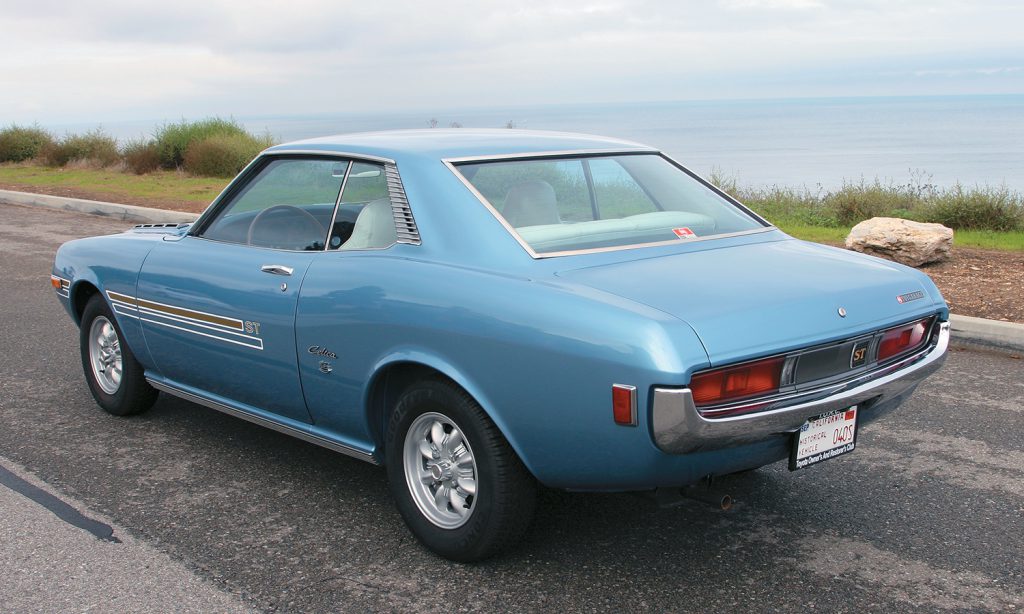 Toyota was building a reputation for dependable sedans, though it had built a few sports cars such as the tiny Sports 800 and the limited-production 2000GT. The Celica was Toyota’s first volume sport coupe. It was powered by a 113-cubic-inch (1.9-liter) overhead-cam 4-cylinder engine that developed 108 horsepower. A four-speed manual transmission was standard, as were front disc brakes. The notchback two-door hardtop rode on a 95.5-inch wheelbase; its curb weight was a reasonable 2290 pounds. The base price was also reasonable at $2598. Sales in the U.S. were brisk with more than 17,000 sold the first year. Celica found a niche in the American market and successive generations of the nameplate were sold through 2005. 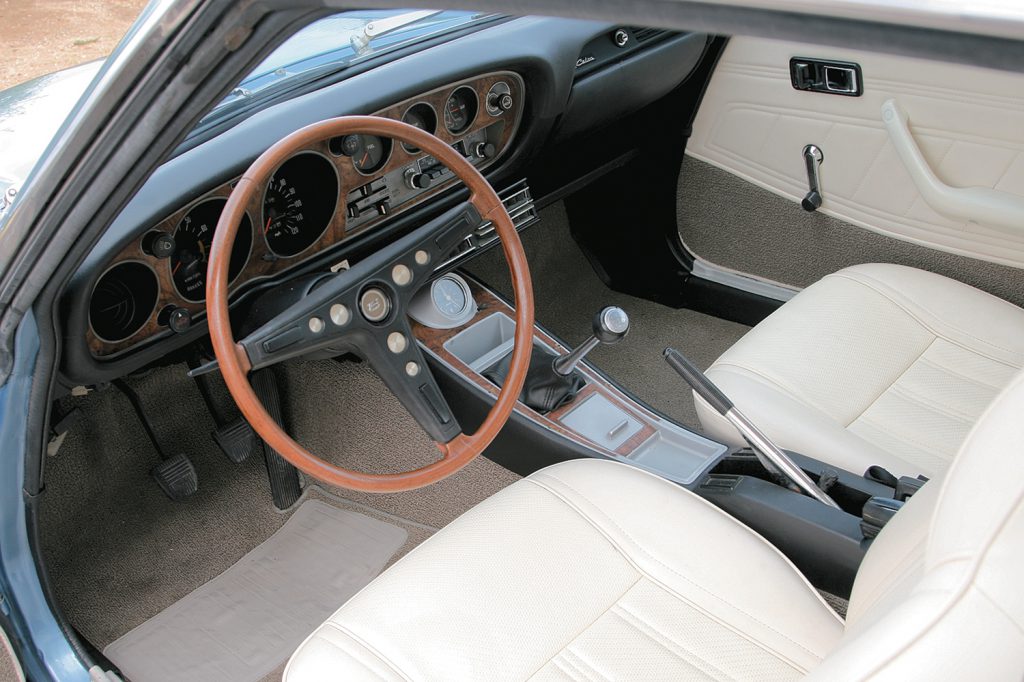 In its first exposure to the Celica, Motor Trend was impressed with the styling, interior, comprehensive standard equipment, and build quality. The long hood and short rear deck were reminiscent of an American ponycar. The interior was well executed with reclining bucket seats, nylon carpet, and full instrumentation. MT found the performance acceptable, with 0-60 mph in 12.7 seconds, but was less impressed with handling. “How does the Celica handle? Disappointingly for a car that’s being touted as a ‘sports tourer,’ but good as a replacement for the original Mustang.” One problem was a nose-heavy 59-percent-front/41-percent-rear weight distribution. Another was the small 13-inch wheels with narrow 165SR13 tires. 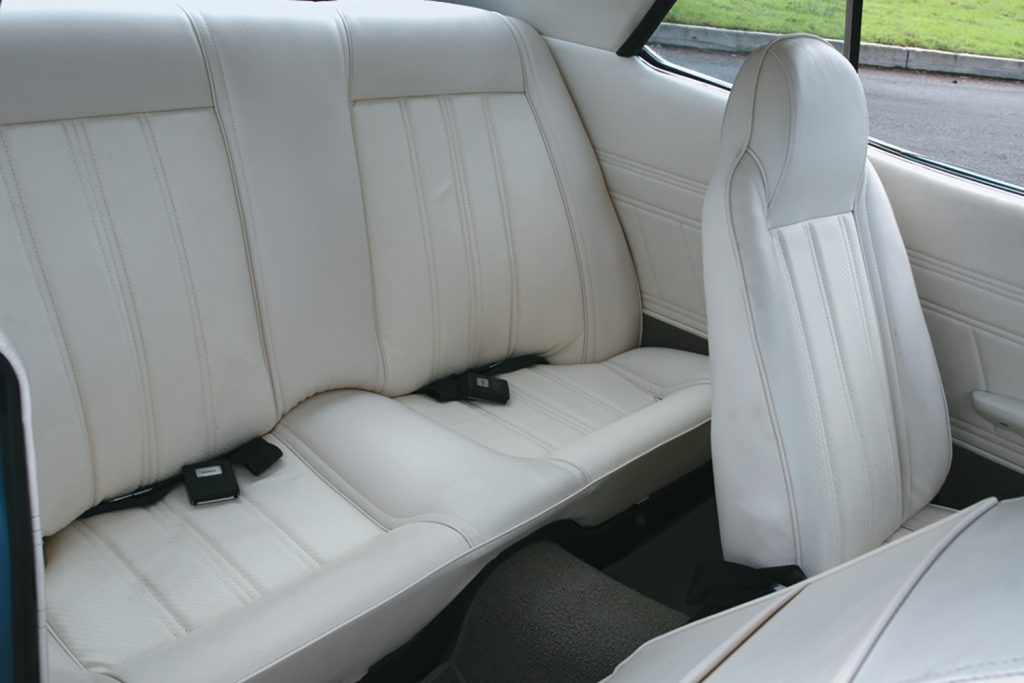 Our featured car was the 13th Celica built for the U.S. market. Owner Joji Luz of Redondo Beach, California, also has the fifth U.S. Celica, and two other Celicas. Luz grew up in the Philippines, where there were no muscle cars but imported sport coupes such as the Celica. Today he says the vintage Celica is a nice car that you can enjoy driving, yet is practical. “An old Toyota can be stored for three years and then be driven again with no problems,” he says.

Luz claims the Celica is a typical Seventies car: a little underpowered, but “light” to drive with good steering and brakes. The featured car didn’t need a restoration, just little things and paint. It wears Minilite alloy wheels that are a period-correct aftermarket accessory that complement the sporty styling of the Celica. 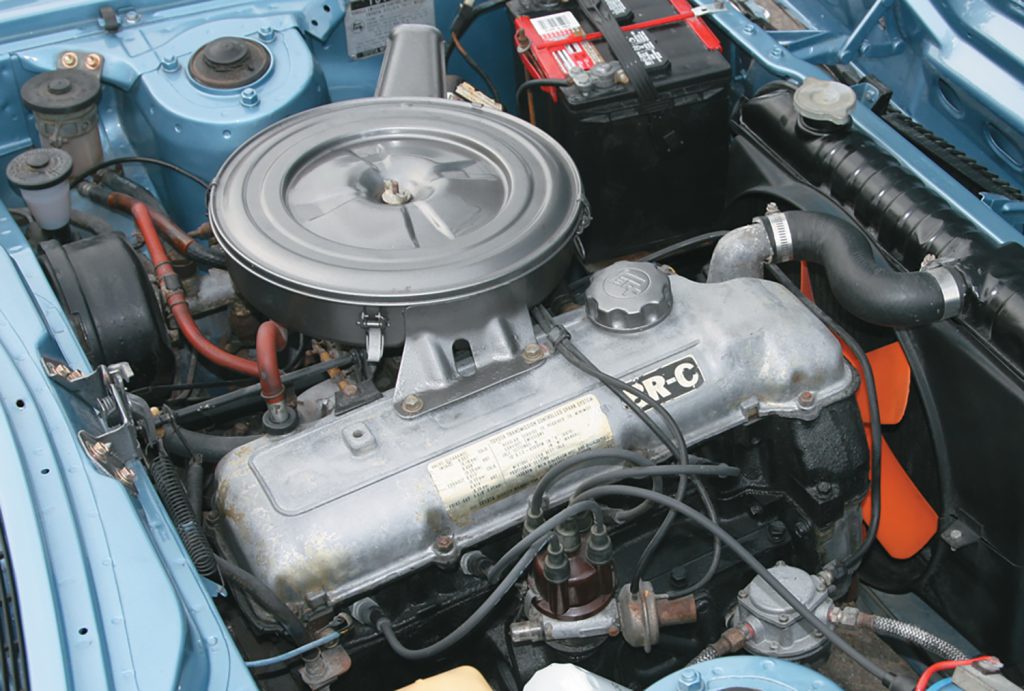 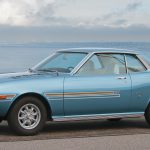 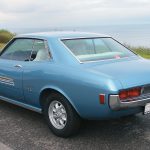 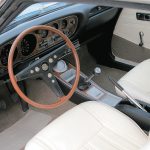 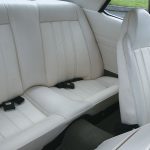 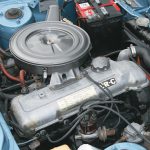