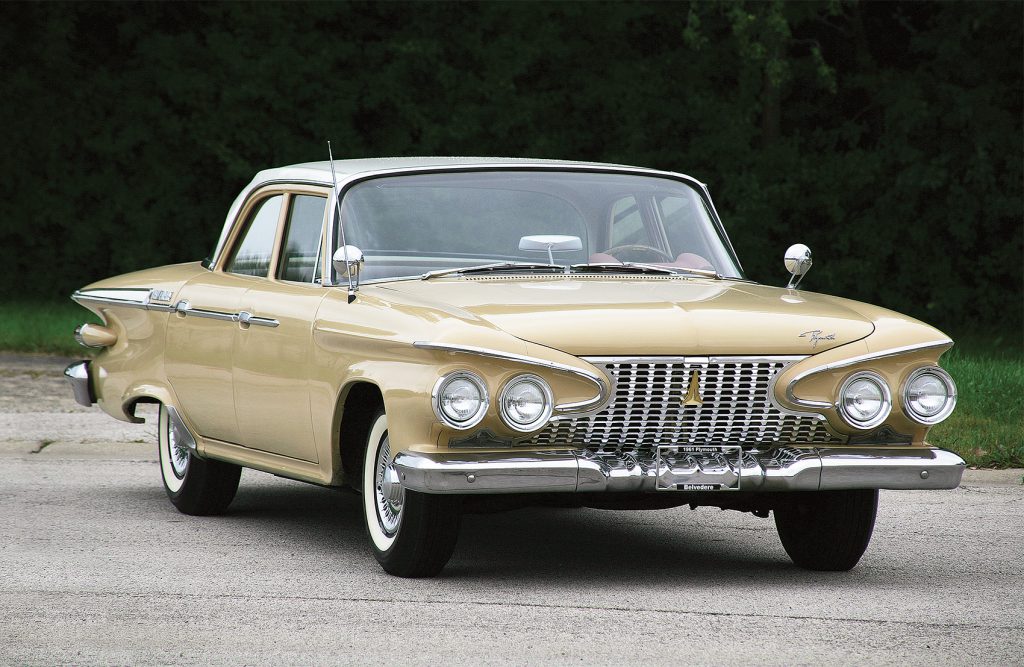 Note: The following story was excerpted from the June 2017 issue of Collectible Automobile magazine

Plymouth spent the early Sixties in crisis mode. Sales of the 1960 Plymouths had been disappointing. Although the 1961 car was a continuation of the 1960 body shell, it got a complete makeover. Only the roof and doors were carried over—all other sheetmetal was new.

The tailfin fad had run its course and Chrysler styling chief Virgil Exner pruned them away for 1961. That doesn’t mean that Exner had suddenly become conservative. Taillights were housed in pods and the front-end styling was controversial, to say the least.

Inside, the dashboard was restyled. The band-type speedometer remained in a pod mounted on top of the flat dash, but was no longer gear driven. Instead a unique magnetic system operated the speedometer, and was said to be more accurate. An optional clock was mounted under the speedometer and was flanked by temperature and fuel gauges. A blank face greeted customers who didn’t pay extra for the timepiece. The extra-cost heater had push button controls. 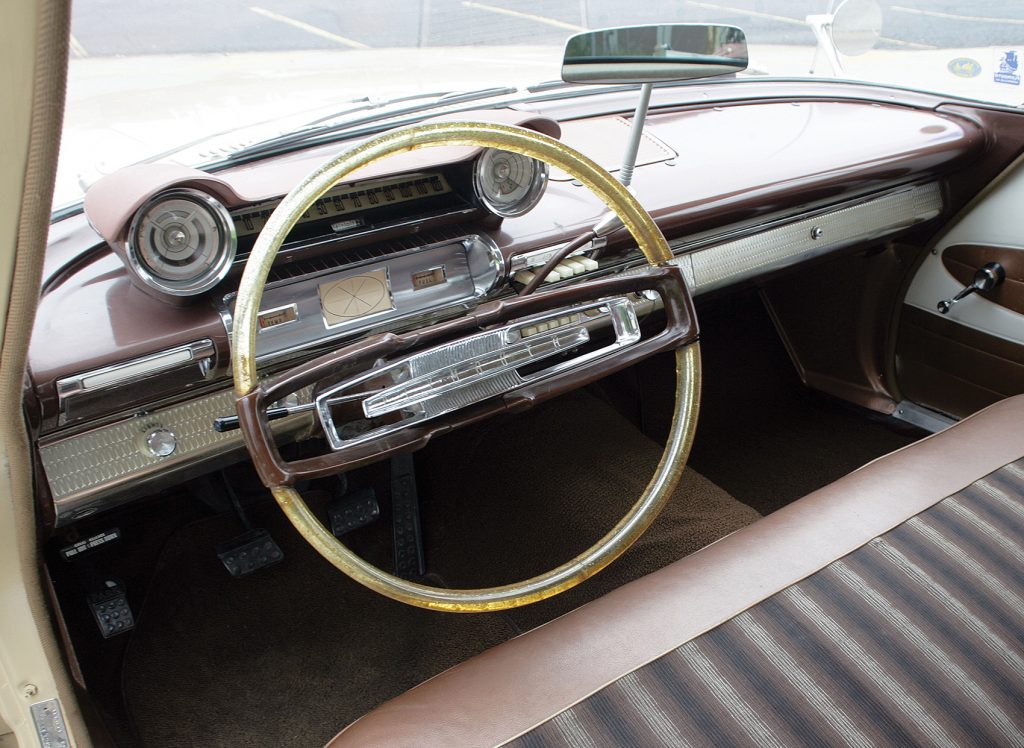 It’s unfortunate that Plymouth styling didn’t appeal to more buyers. Under the skin, Plymouths were good cars. Unibody construction offered better rigidity than the previous body-on-frame Plymouth. The torsion-bar front suspension gave better handling than competitors Ford and Chevrolet, but was still smooth riding. V8 horsepower ranged from 230 to 375 in 1961. Then, too, for economy-minded buyers, there was a highly regarded six-cylinder engine.

Chrysler Corporation introduced its compact Valiant in 1960, powered by a new ohv six that replaced a flathead six with roots that went back to the Thirties. To fit under the Valiant’s low hood, the inline six was inclined 30 degrees to the right and became commonly known as the “Slant Six.” Plymouth often labeled it “30-D Economy Six.” 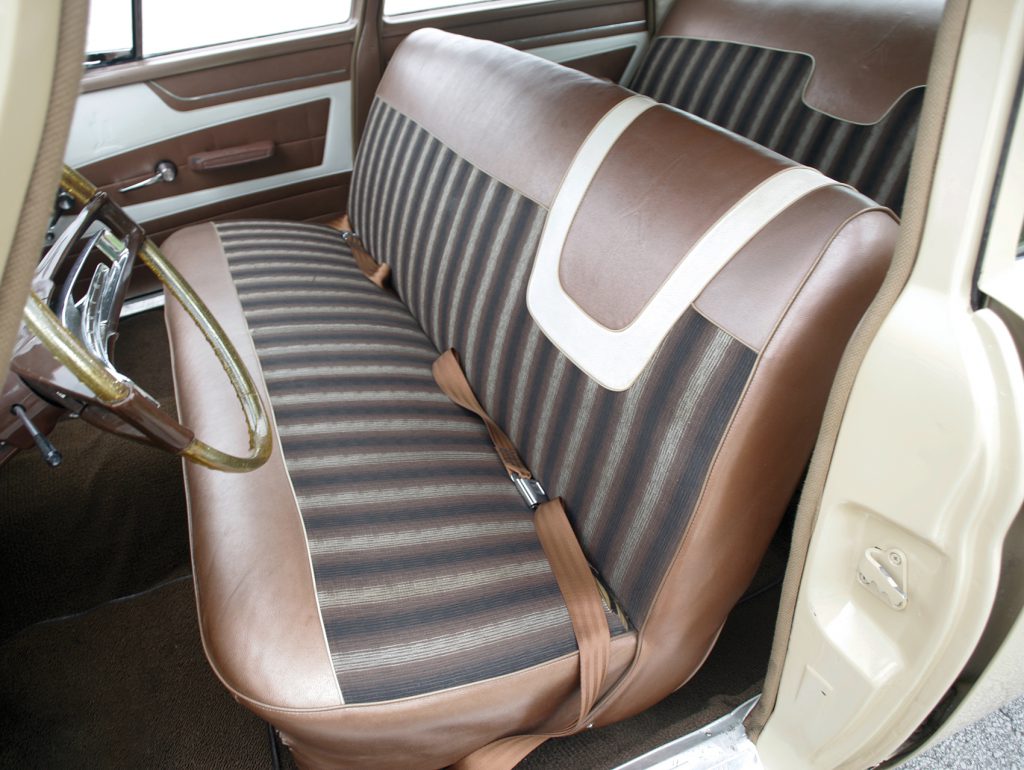 Tilting the engine did more than help it clear the hood. It also created room for long intake-manifold runners that resulted in more efficient breathing. Valiants used a 170-cubic-inch version of the Slant Six, while full-sized Plymouths, which also adopted the engine, had a 225-cid unit with 145 horses.

Slant Six performance and fuel economy were both good for its size, and over time the engine gained a reputation for bulletproof durability. The ’61 Plymouth brochure noted that the full-size Plymouth six “walked off with top honors for its class in the 1960 Mobilgas Economy Run.” Besides being thrifty, the Plymouth six also produced 10 more horsepower than the similarly sized sixes from Ford and Chevrolet. 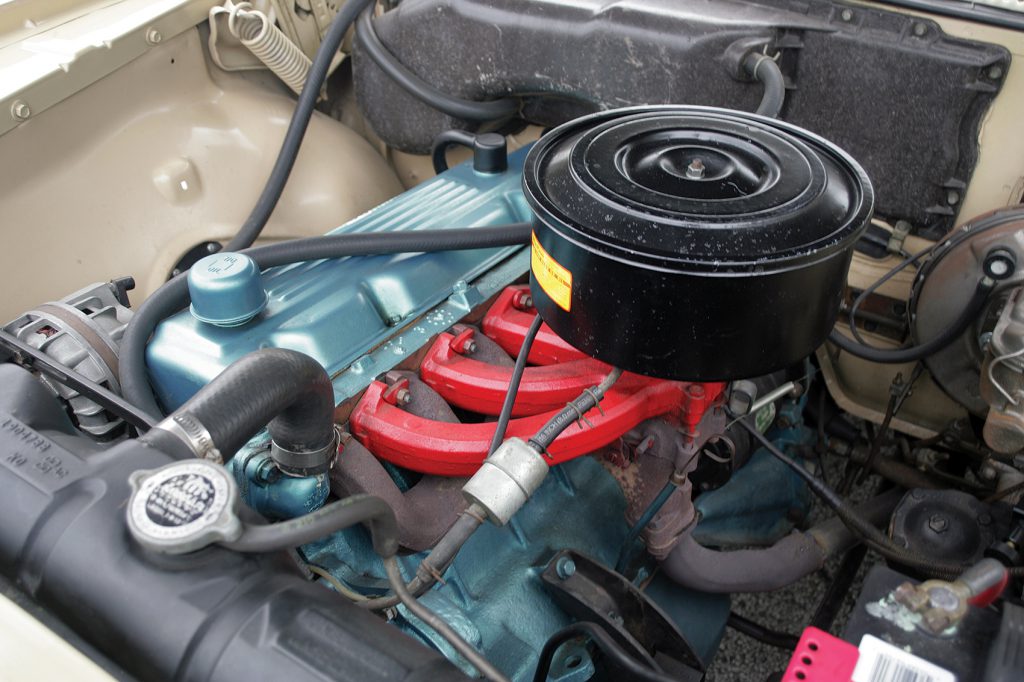 The car on these pages is a midline Belvedere sedan powered by a Slant Six mated to a three-speed manual transmission. It has optional power brakes, but not power steering. Base price was $2439 and 40,090 Belvedere sedans—six and V-8—were manufactured. Only the base Savoy four-door sedan had a bigger run. 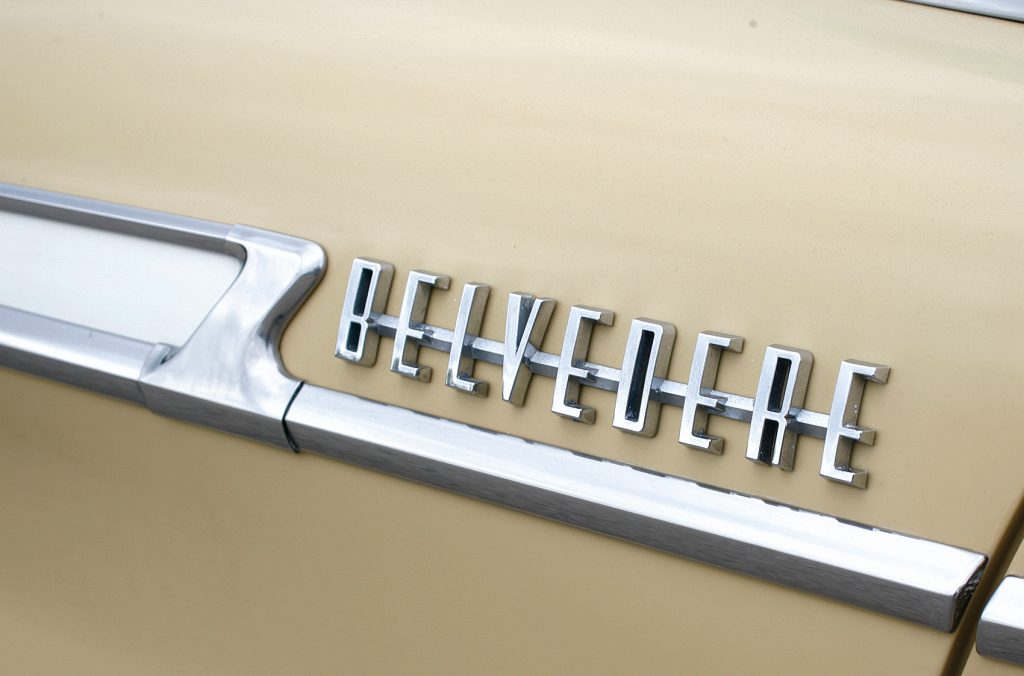 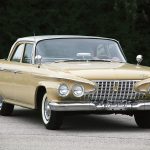 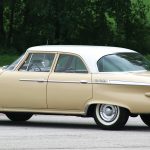 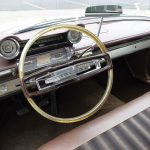 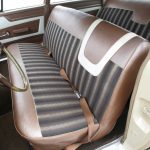 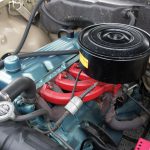 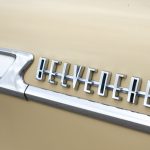