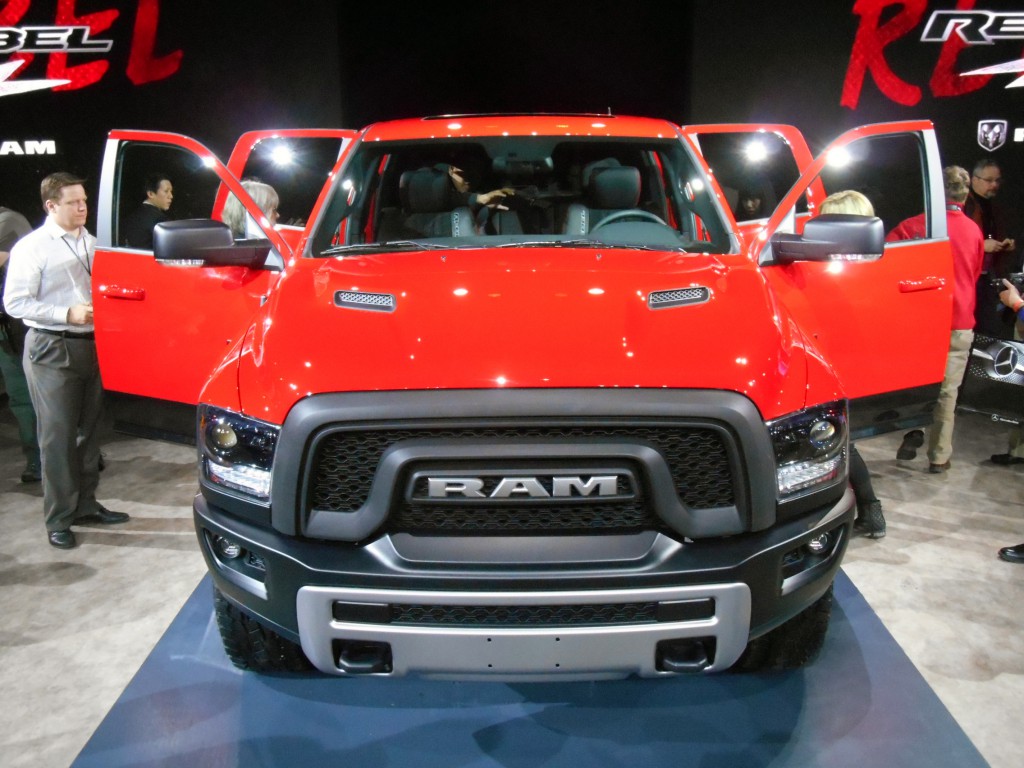 It seems a bit of an oxymoron, but Ram claims its new Rebel—introduced at the North American International Auto Show in Detroit—boasts an “off-road sport package” that makes it distinctive in the Ram lineup. 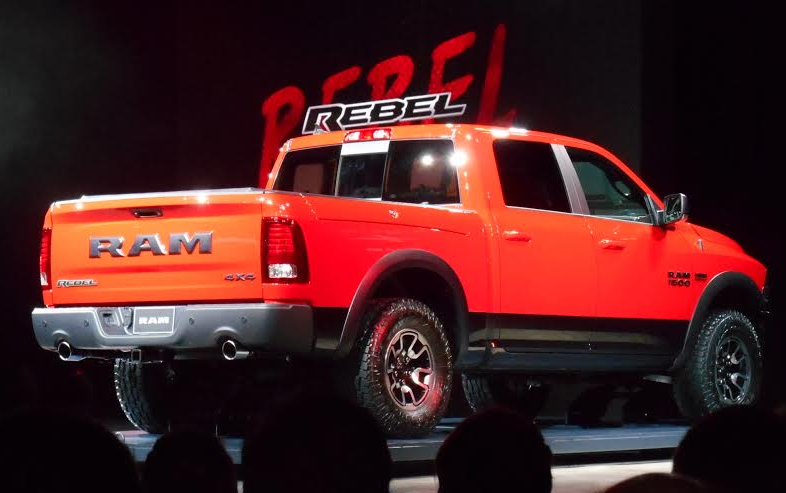 Noteworthy are its restyled front end with hood scoops and a grille that eschews Ram’s traditional cross-hair motif, air suspension affording claimed best-in-class ground clearance of more than 10 inches, and exclusive trim that includes black and red accents and tread-pattern seat coverings. Engine choices include a 305-horsepower 3.6-liter V6 and 395-horsepower 5.7-liter Hemi V8, both available with a low 3.92:1 axle ratio for more pulling power. Ram says its “Rebel with a cause” is due in showrooms soon.

Rebel serves Ram well as a complement to the brawny but bulky Power Wagon. It’s getting tougher to keep track of all the Ram trim levels, but given how well the truck is selling, customers must be able to keep them straight.