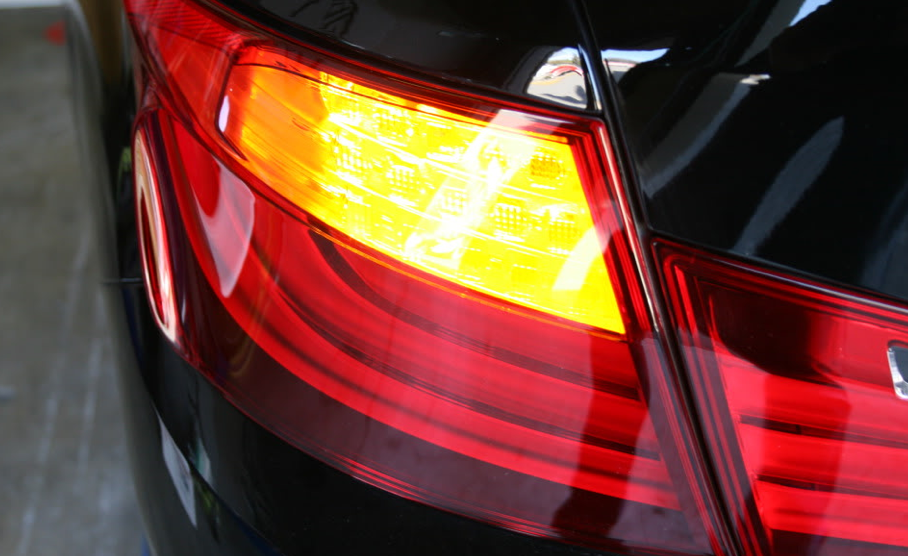 The evidence is anecdotal, but compelling. More than ever, ambivalent drivers are flocking to the far left lane of the nation’s highways, only to travel at some speed comfortably below the organic flow of traffic.

Per the Illinois 2015: Rules of the Road, for example, the left lane is to be used only for passing slower traffic. Note:

I leave it in the hands of social scientists to explain society’s ever-growing apathy toward motoring rules and conventions, but don’t doubt that the poisonous combination of increasing commute times and the proliferation of cellular mobile devices is reducing many preiously alert and motivated drivers into careless-driving zombies.

So, how do we reclaim the passing lane without alarming the unmotivated motoring masses?

Per Paul, the European tradition of flashing the high beams to clear the passing lane can come across as too aggressive–especially in U.S., where the conventions of the Autobahn are less well understood. Using the left turn signal, however, sets the proper tone, informing the operator of the vehicle ahead of you of your intention to pass, without the potentially implied menace.

I join Paul in spreading the passive-turn-signal message. If you’d like to show your support for the effort, let us know here, or me a line on Twitter.

Also, if you’ve grown weary of other commuters’ lack of respect for the once-sacred rules of motoring, there’s something you can do about it. Take the pledge. Check out my Frustrated Commuter’s Creed: A 10-Point Pledge.