It would be difficult to find another Eighties car that better illustrated the occasional gap between auto-critic opinion and actual sales than the Pontiac Grand Am.

In its second year on the market, the Pontiac Grand Am was being crossed shopped against an all-new Honda Accord, a Toyota Camry with more-powerful engines, and a restyled Mazda 626. 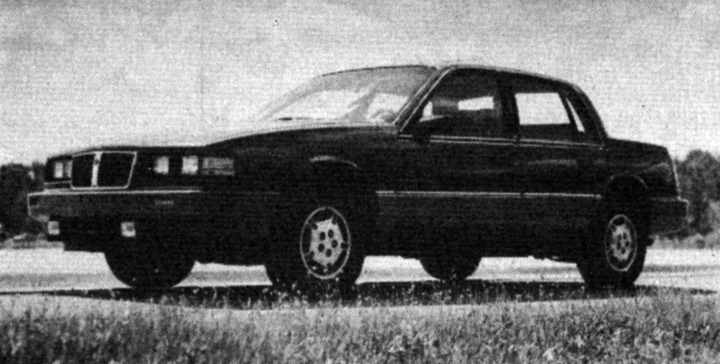 Yet, despite the formidable import competition, the Grand Am found almost 225,000 customers in calendar year 1986. In fact, it was Pontiac’s best-selling model, just edging out the midsize 6000.

Grand Am’s sales success came despite lukewarm reviews from the automotive press. Consumer Guide, for example, awarded the Grand Am 3 out of 5 points for value, suggesting shoppers consider any of the above-mentioned Japanese vehicles as alternatives.

I credit styling for the Grand Am’s success. Though I didn’t care for the look, I knew dozens of people who loved the little Pontiac’s plastic-clad implied sportiness. Additionally, the available fuel-injected 3.0-liter V6 provided a rewarding dose of torque, providing owners with some useful punch at low speeds—the kind of muscle that features well on a short test drive.

Presented here is Consumer Guide’s review of a 1986 Grand Am LE with the standard 2.5-liter “Tech 4” 4-cylinder engine as seen in Auto Test 1986. If you’ve ever spent time with a Grand Am, we’d love to hear about it. Oh, and if you remember the Tech 4 engine, tell us about that, too. 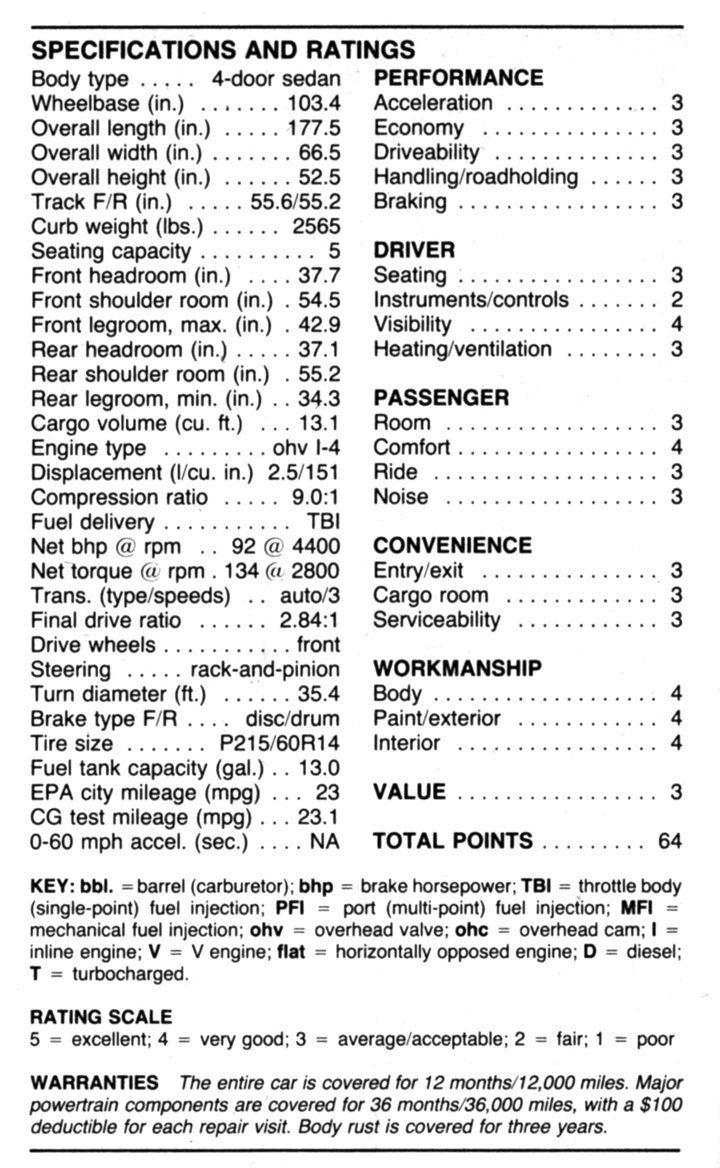 Check out our Pontiac Grand Am used-car reviews