Snoozeville! 5 Dullest Cars of the Past 40 Years 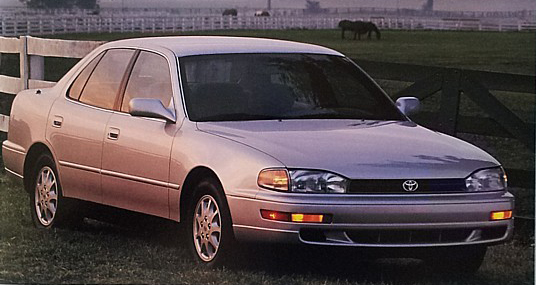 Cars can be pretty exciting. That simple declarative statement should indicate that I am about to take this the other direction. And so I have. Just to be sure that we don’t have too much fun with the CG Daily Drive blog, I have amassed what I consider to be the five dullest cars of the past 40 years. Note that four of these cars were actually high-volume sales successes, which only goes to prove that there’s more to selling cars than styling. Still, looking back at these Unisom-inspired rides, one wonders how designers stayed awake working on them.

1978–1983 Ford Fairmont
More like a caricature of a car than an actual car, the Fairmont looked like a game piece from some giant board game. It obviously was designed during a time in which French curves were banned from Ford’s design studios. 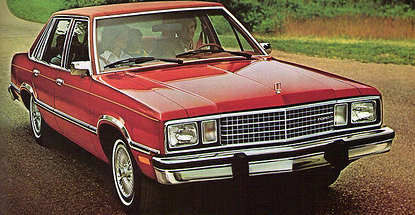 1981–1989 Plymouth Reliant
Equal parts square and dull, the Reliant would have looked boring were it doing 90 mph through a Russian circus while on fire. Actually, there’s a pretty good chance that’s how a number of these cars met their fate. 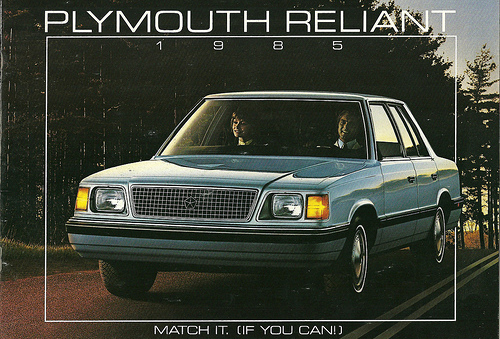 1990-2000 Chevrolet Lumina
Preceded by the well-liked and mildly edgy Celebrity, the Lumina took the Chevy midsize mantle and waddled all over it. This vaguely pudgy and oddly ill-defined shape didn’t fair well as a coupe, or later as a Monte Carlo, either.

1992–1996 Toyota Camry
Despite being the best overall vehicle on this list, the 1992-1996 Camry excited the senses like soggy unsalted pretzels served half frozen. Toyota’s color palate in those days was partially to blame, as most of these seemed to come in light gold and grandma-hair light blue.

1997–2001 Cadillac Catera
With the 1997 Catera, Cadillac answered the question, “What if we dulled up a Lumina and charged extra for it?” Really just an Opel Omega dusted with chrome, the Catera was mercifully replaced by a car with almost too much character, the 2002 CTS. 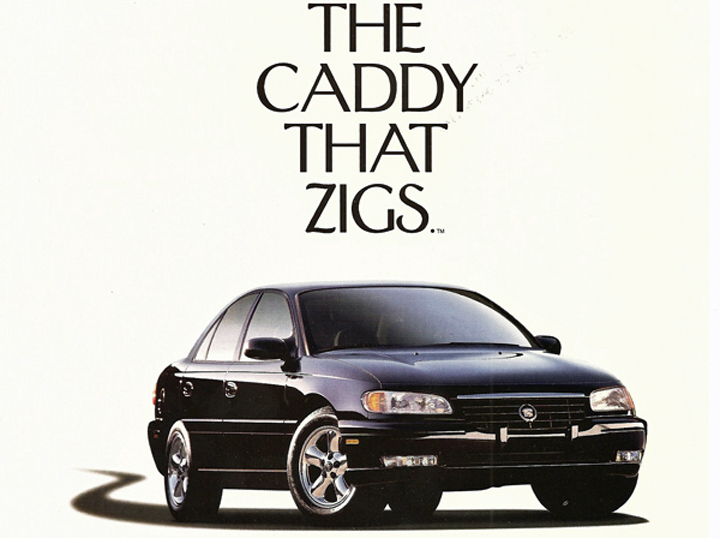