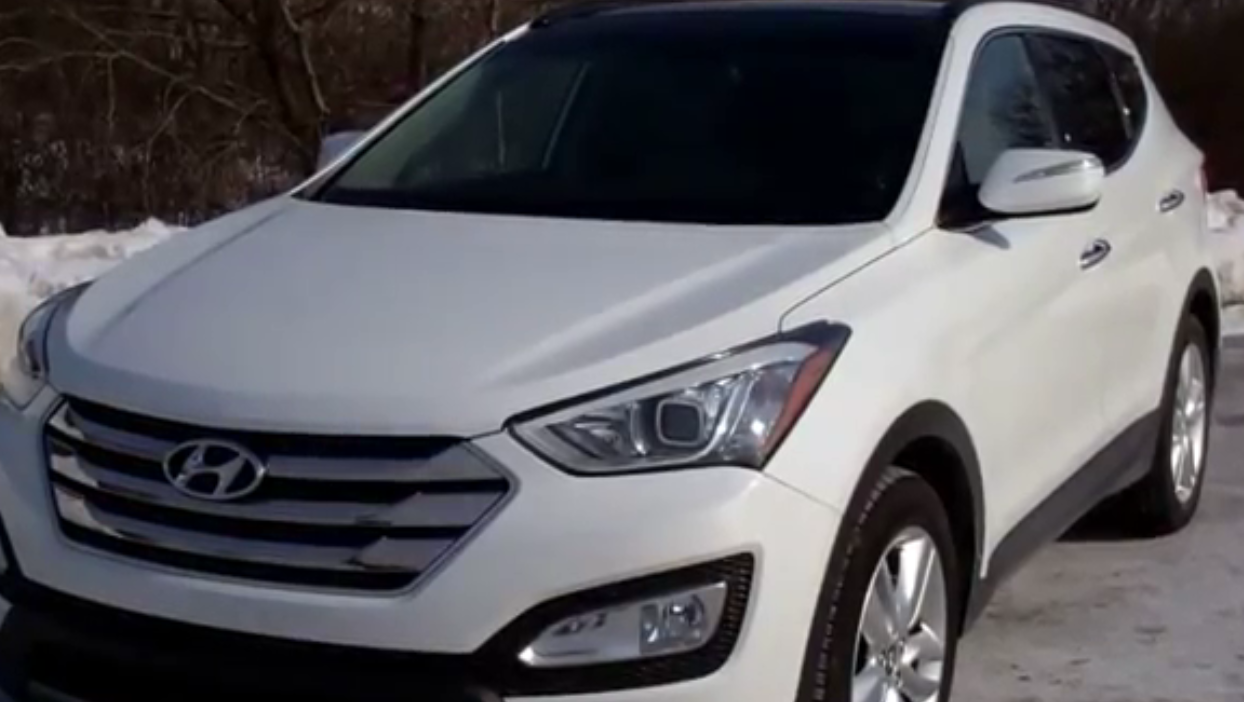 Chicago radio legends Steve and Johnnie take the 2015 Hyundai Santa Fe Sport 2.0T for a video test drive. What did they think of their nicely equipped test vehicle? Watch and find out.