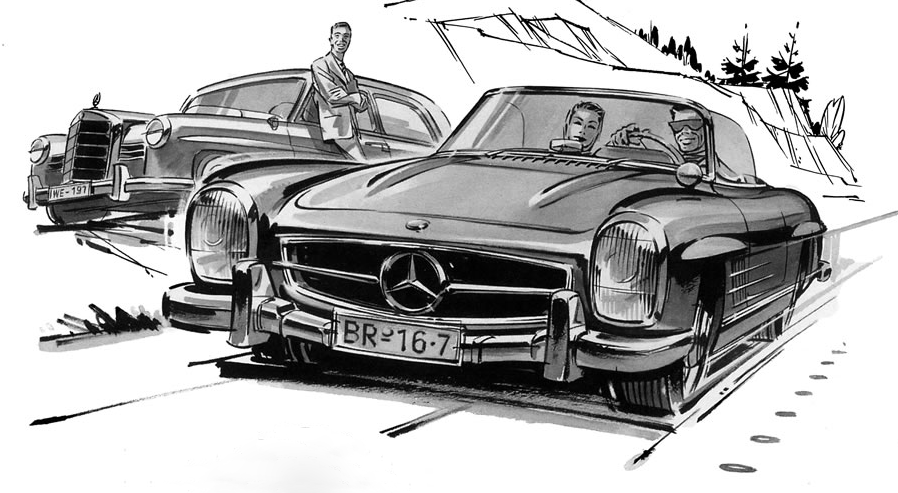 Mercedes-Benz can lay claim to a history that goes all the way back to 1886. That was the year the first Benz Patent- Motorwagen was introduced. The German company has been building cars and trucks ever since then. 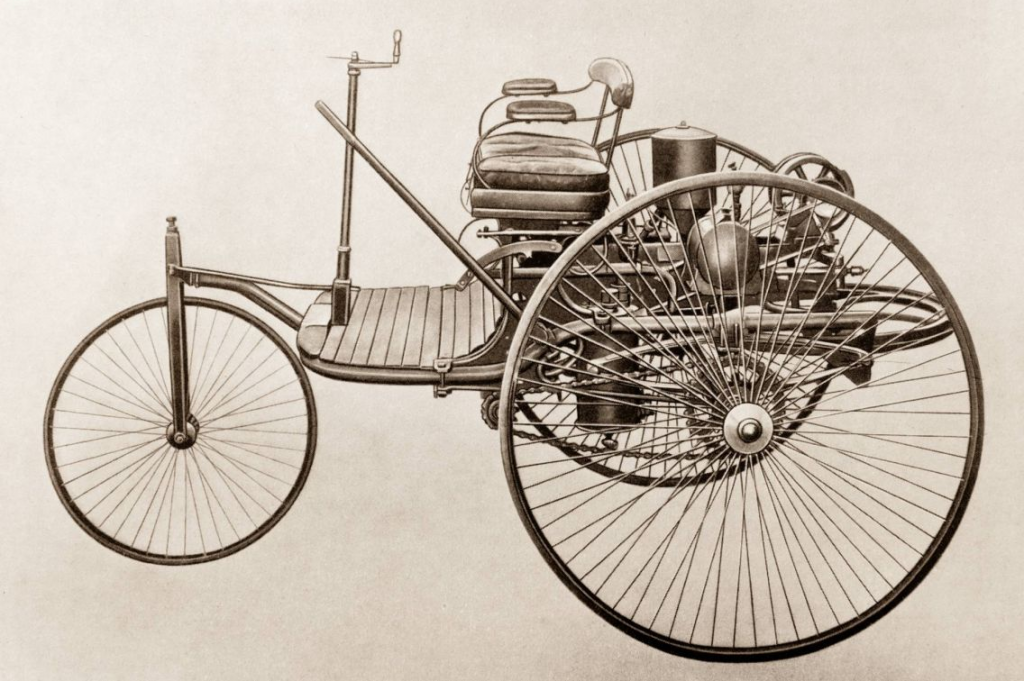 Mercedes-Benz can claim, along with Aston Martin, Fiat, Opel, Peugeot, and Renault, to have done business in three centuries–a pretty cool achievement.

Though Mercedes’s focus today is primarily on luxury products, especially in the U.S., the company also produces a successful line of commercial trucks. Of the 380,000 vehicles Mercedes-Benz sold here last year, almost 35,000 were commercial vans.

But, it’s the cars we love. Thus, all of the ads we’ve complied here are for coupes, sedans, and convertibles. You really can’t summarize 130 years of car building with just ten ads, so we didn’t even try. We just selected some of our favorite magazine spots. We hope you enjoy them, too. 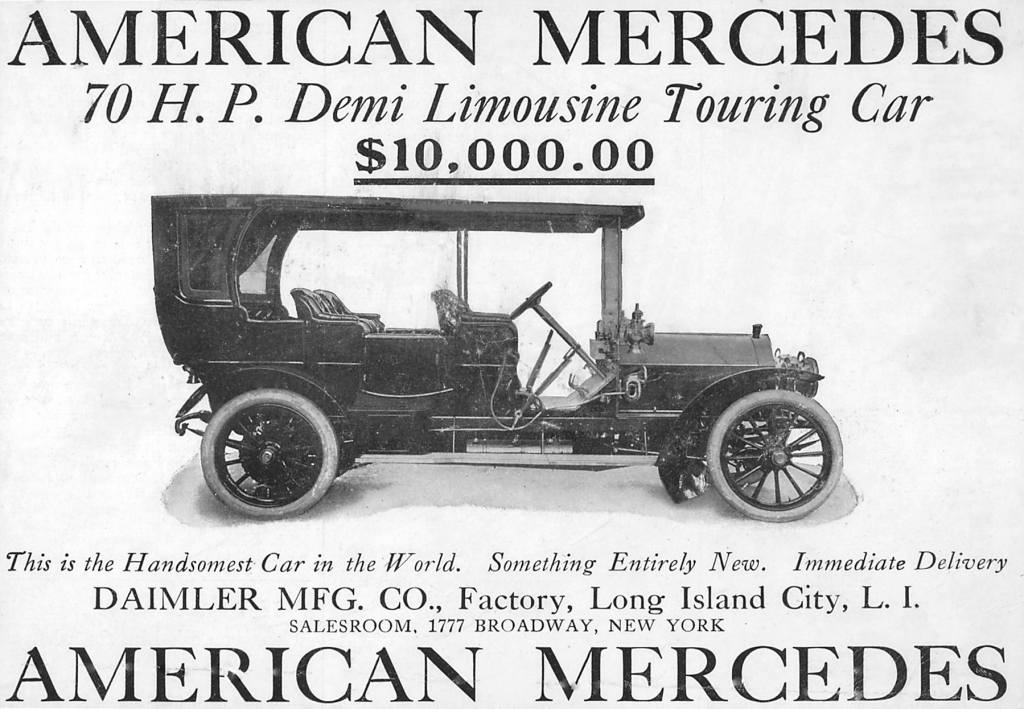 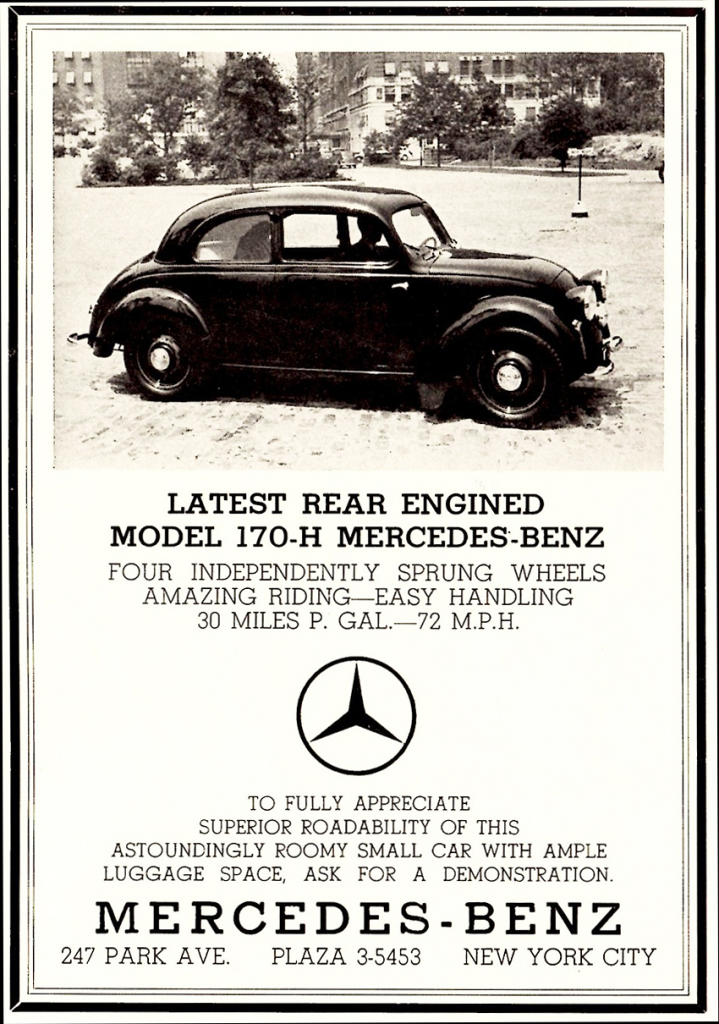 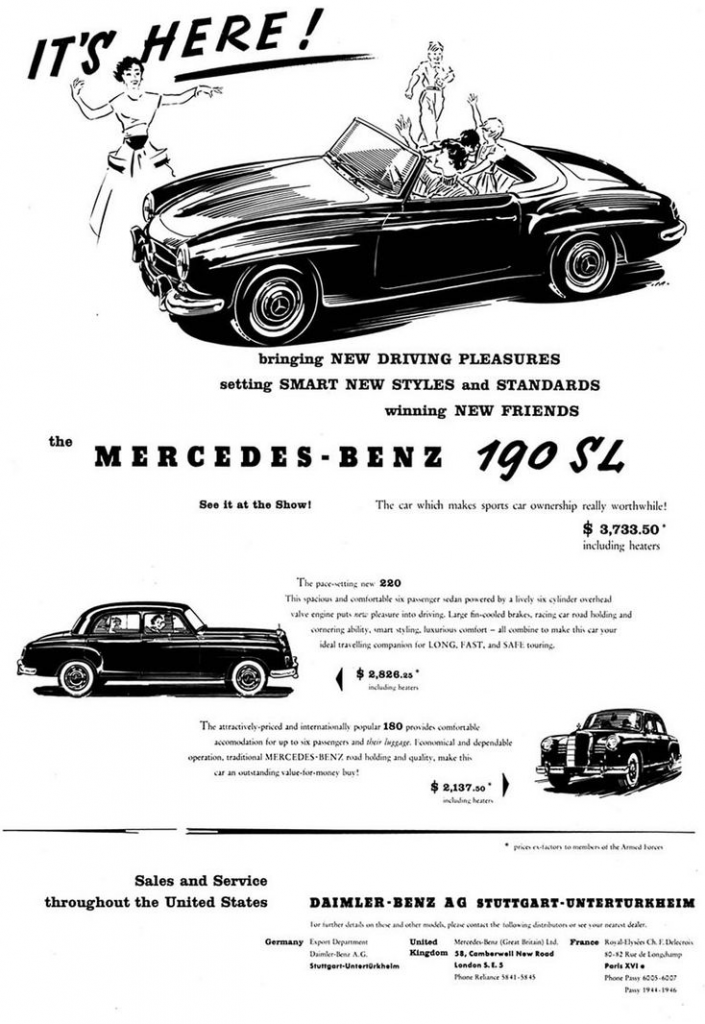 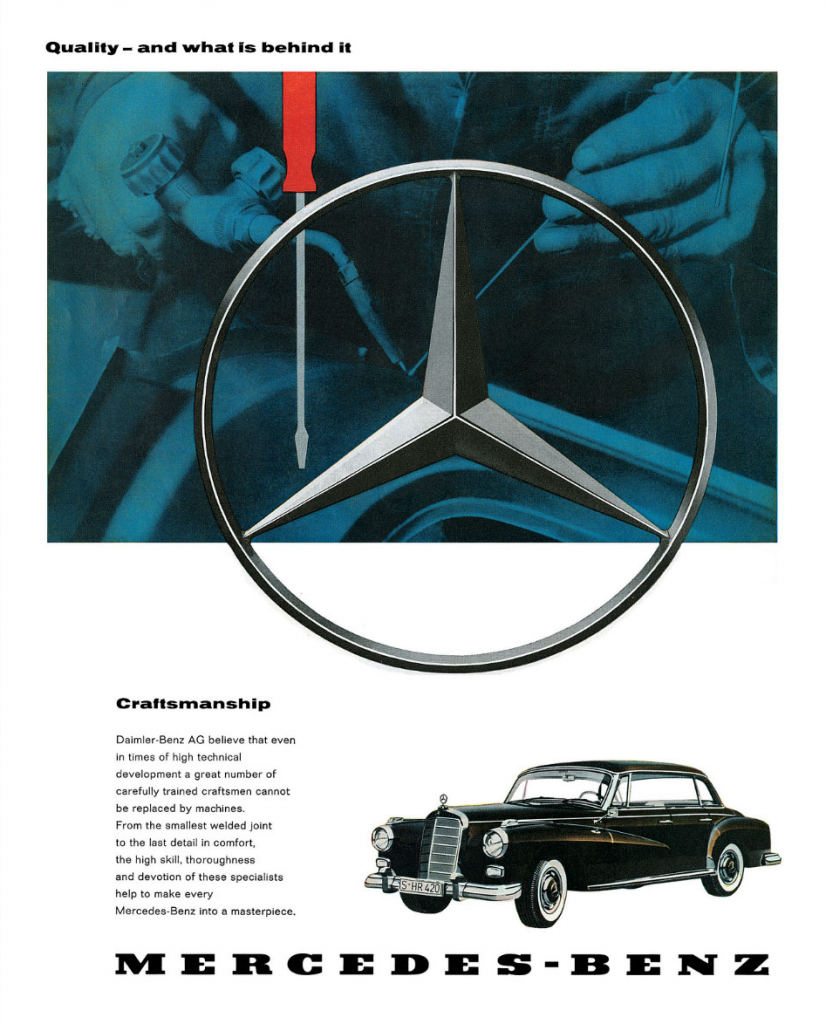 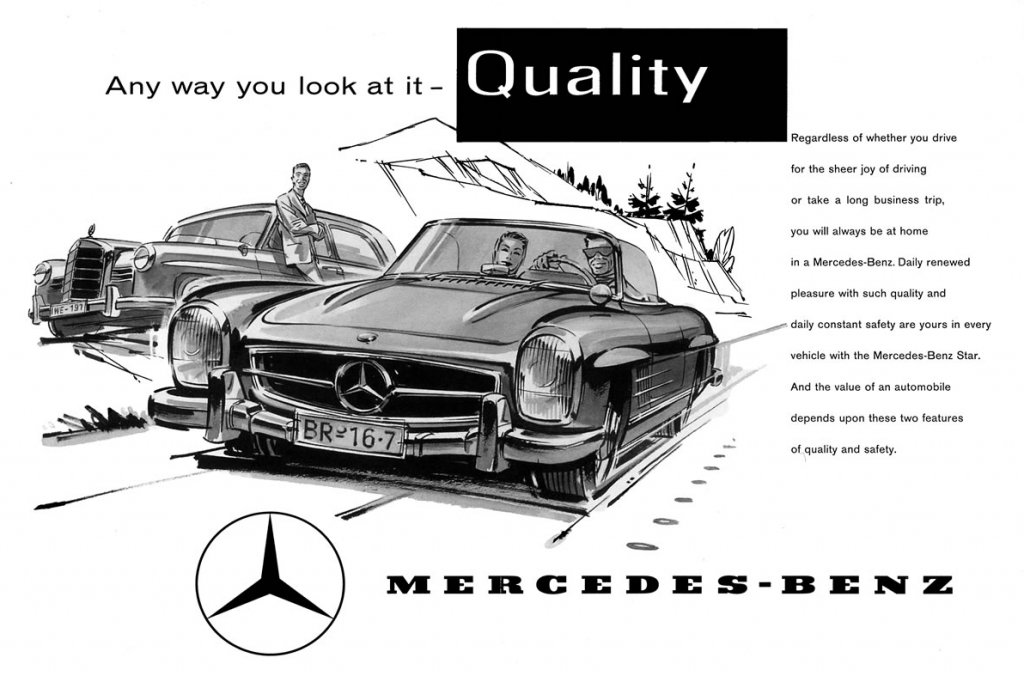 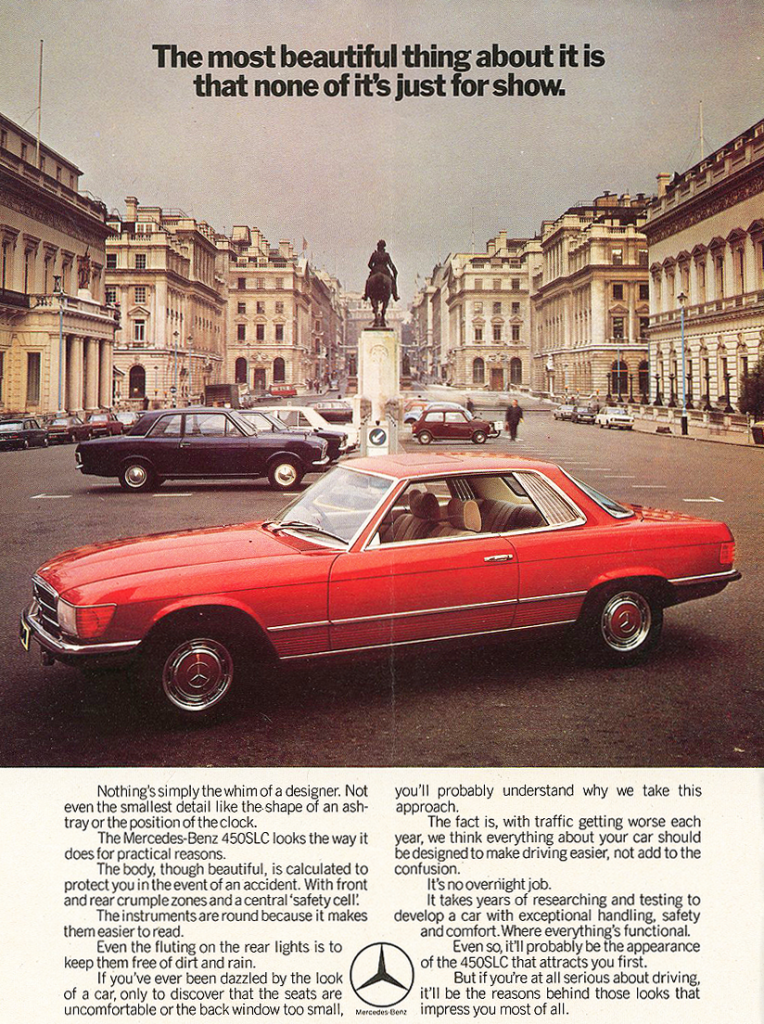 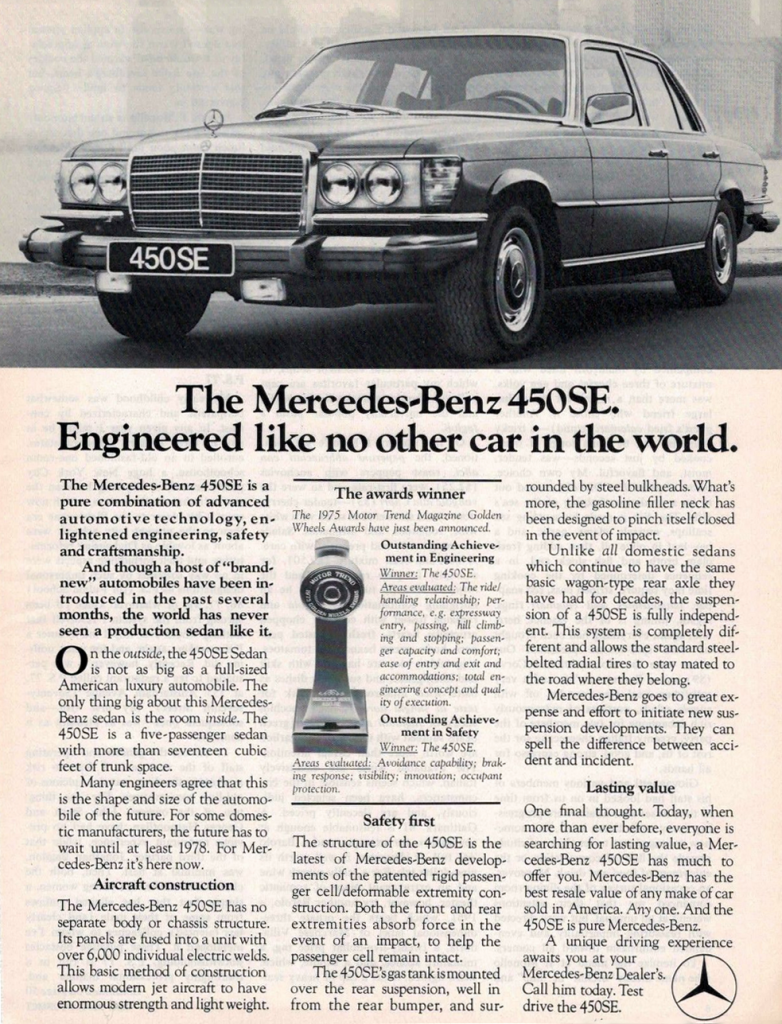 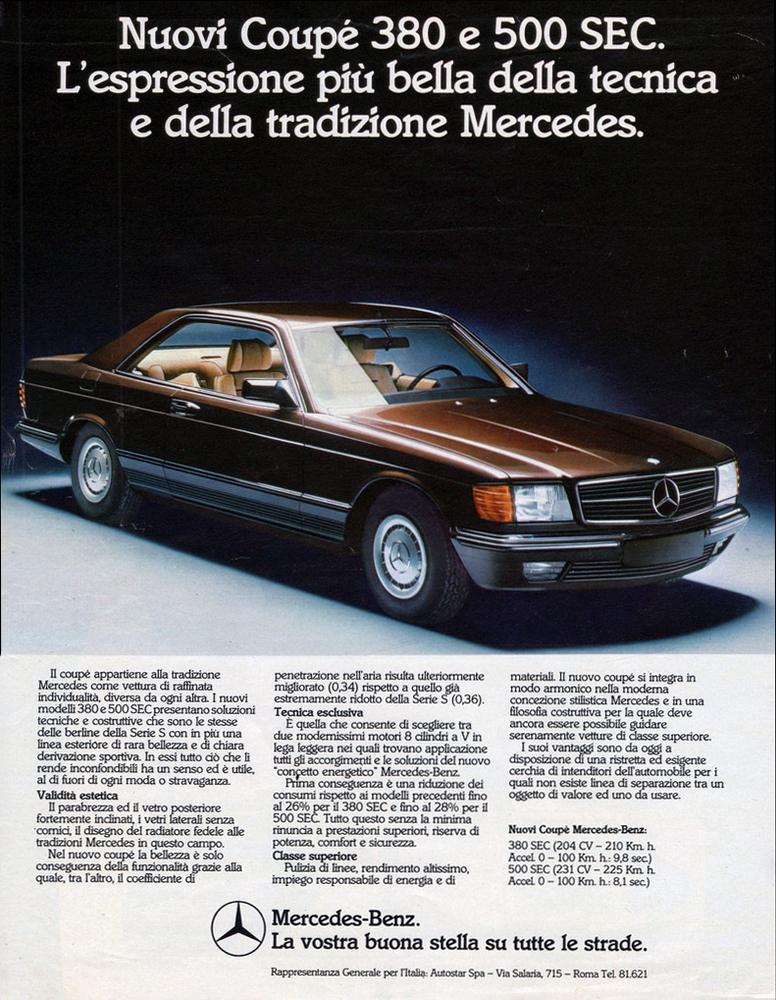 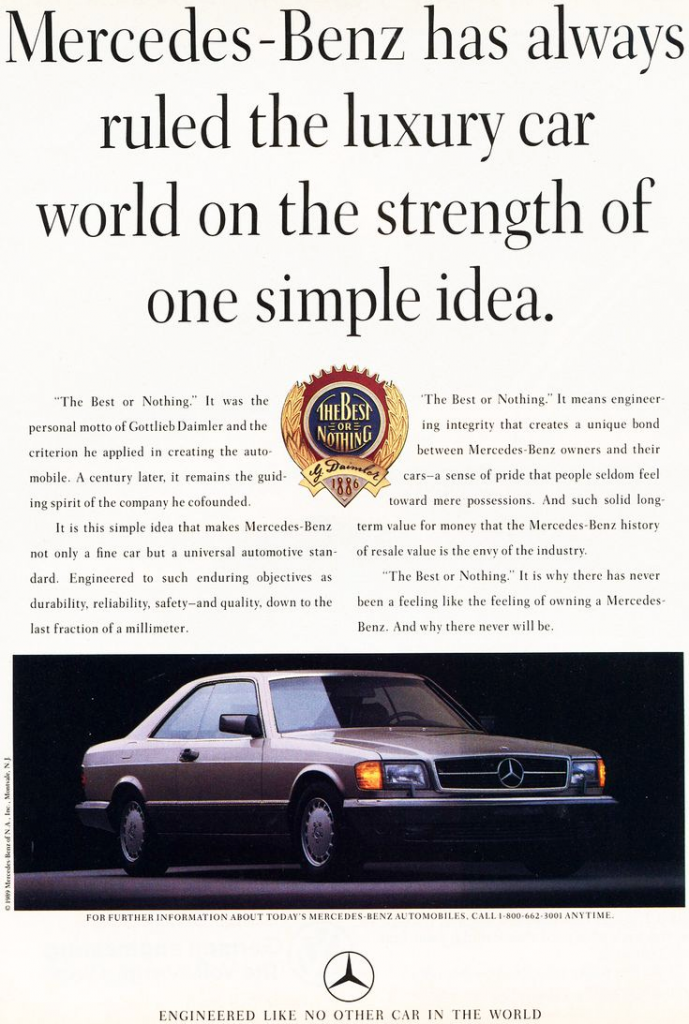 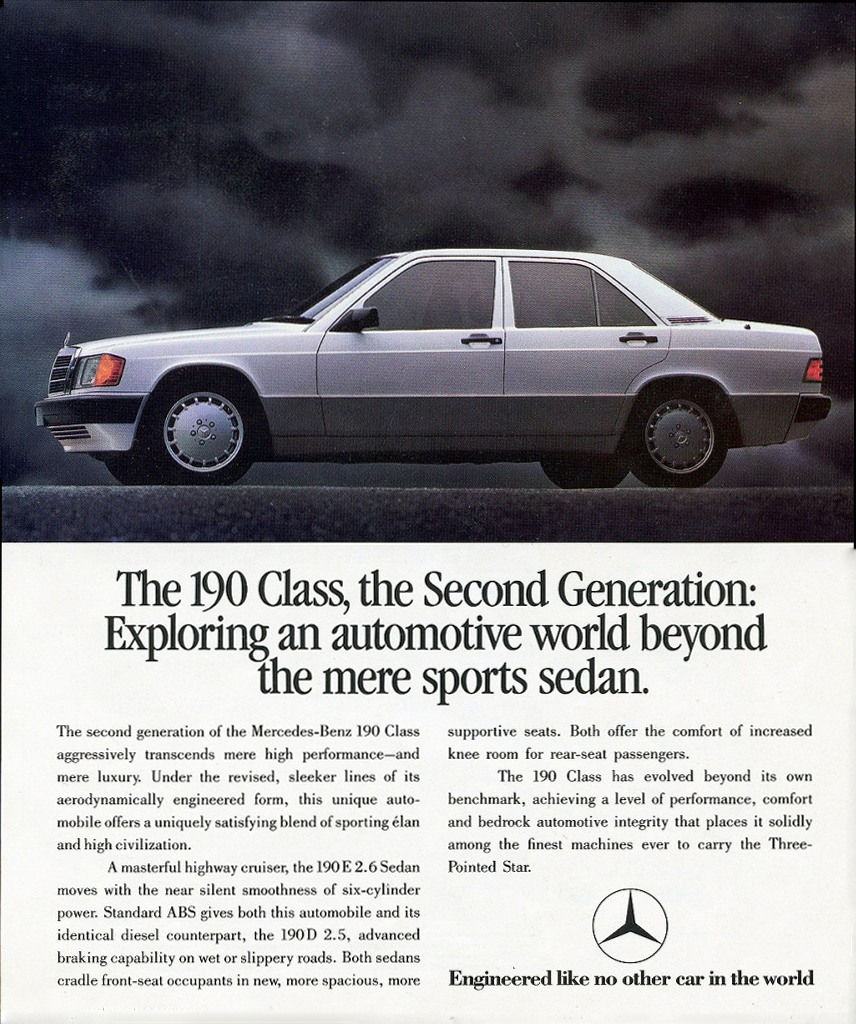