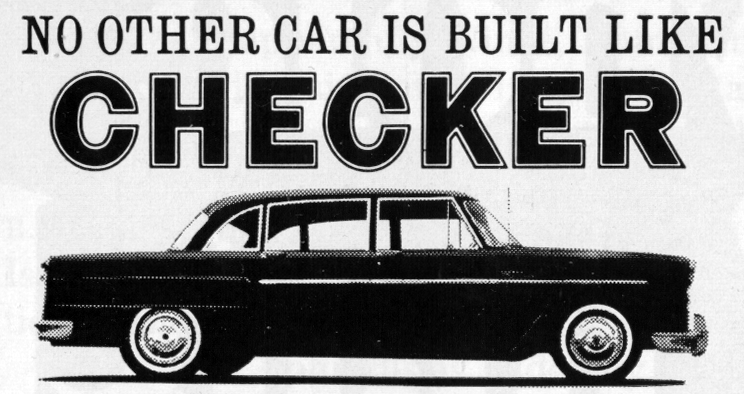 There’s something wonderfully countercultural about Checker, and a certain irreverence shows up in the company’s advertising. For the most part, Checker, which was established way back in 1922, sold its wares to fleet users, most famously those operating taxi services.

Every now and then, however, Checker made a pitch to the public, asking consumers to consider driving their durable, familiar, and utterly dated-looking vehicles in lieu of the latest offerings from Detroit.

It’s easy to see the appeal of these utilitarian sedans and wagons to the select few Americans who didn’t own TVs and made their own clothes, but for the most part, the general public stayed away en masse. In retrospect, Checker’s efforts to reach a civilian audience were akin to trying to get a teenage girl to wear her grandmother’s Hushpuppies to prom.

A few of Checker’s very practical sales pitches can be enjoyed below. Personally, I wish far more Checker Marathons had made their way into consumers’ garages. Seems most of those pressed into taxi service were used up and crushed. Today, a good-condition Marathon is a relatively rare find.

Is Checker Back? You Be The Judge 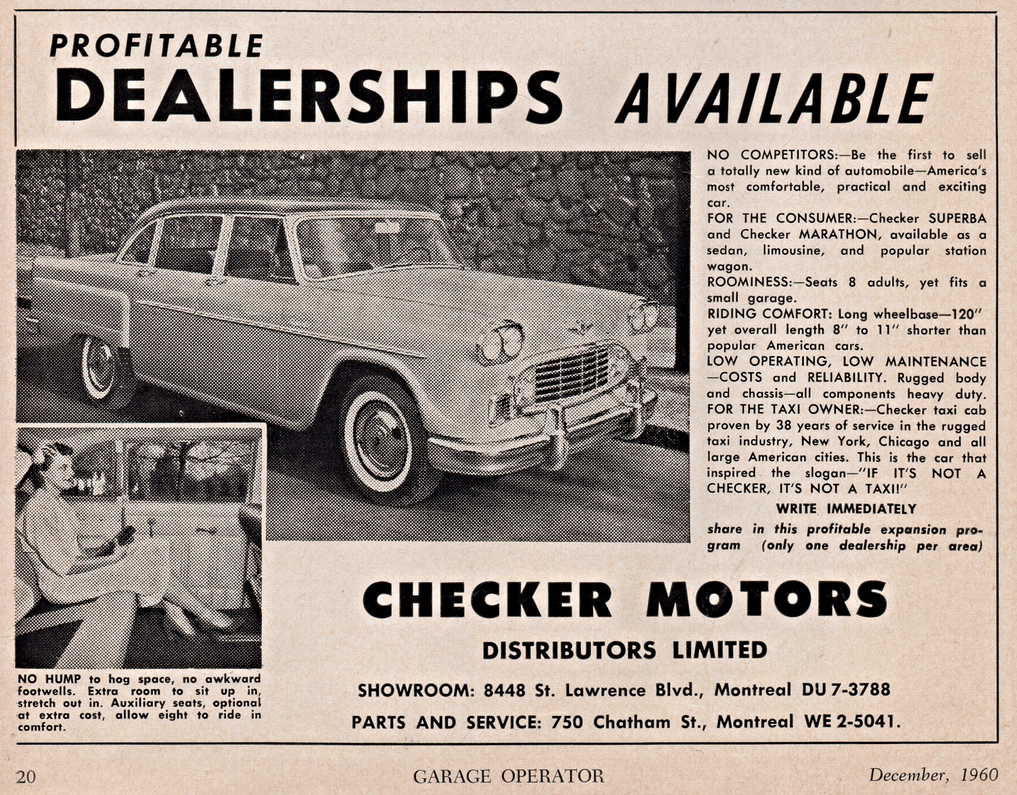 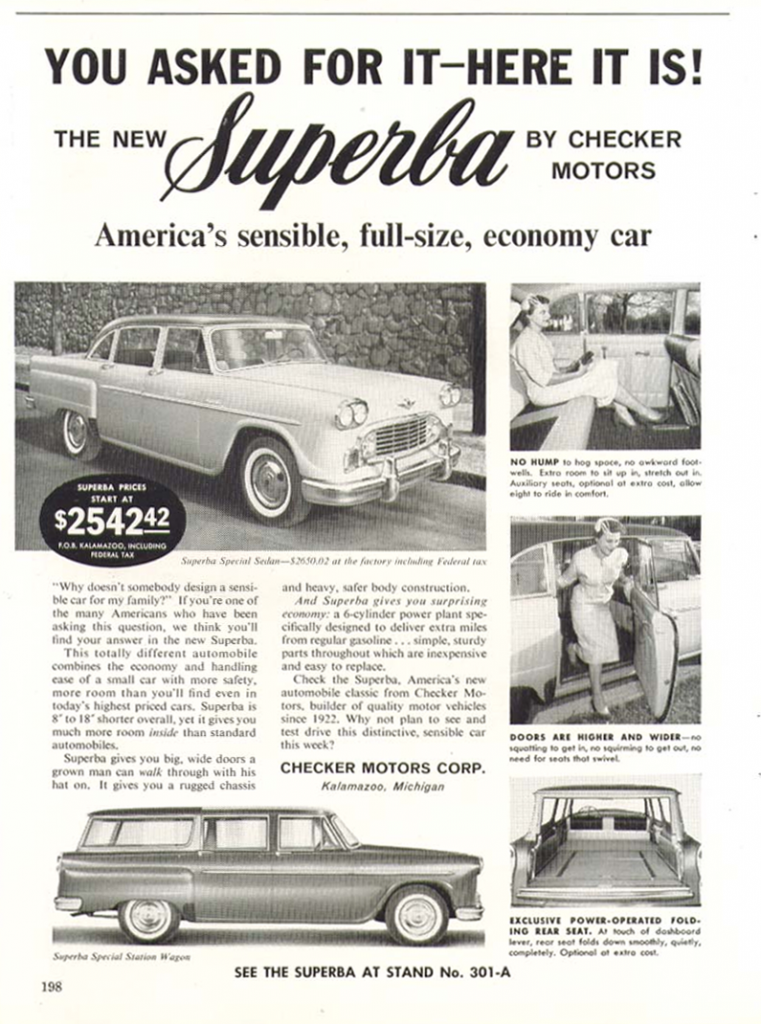 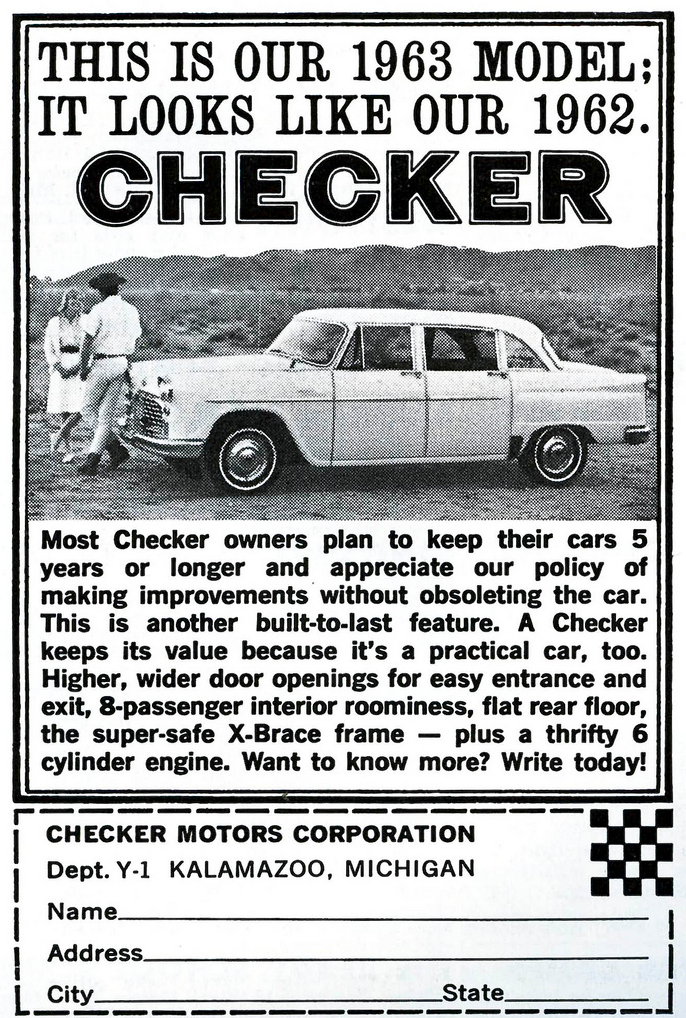 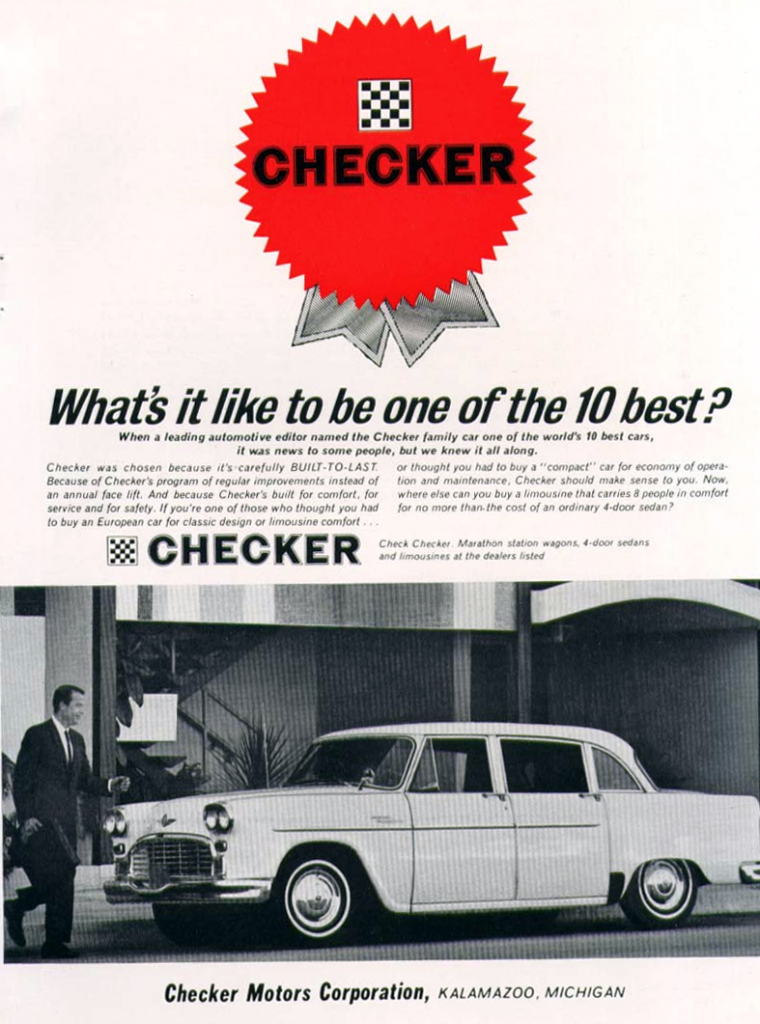 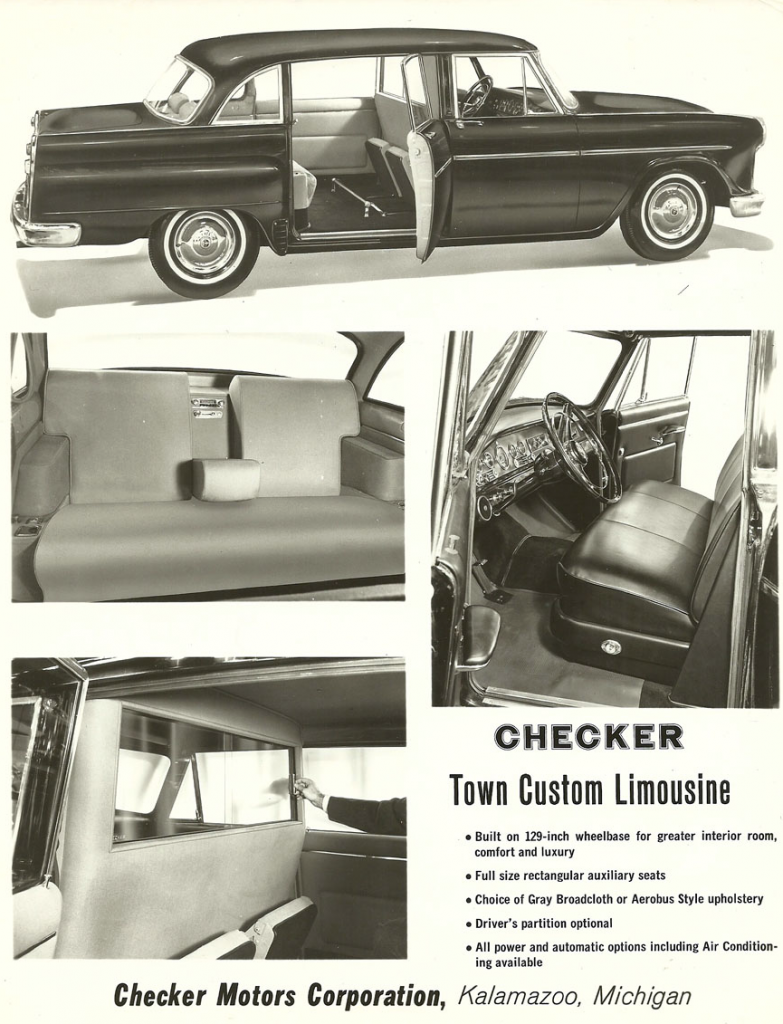 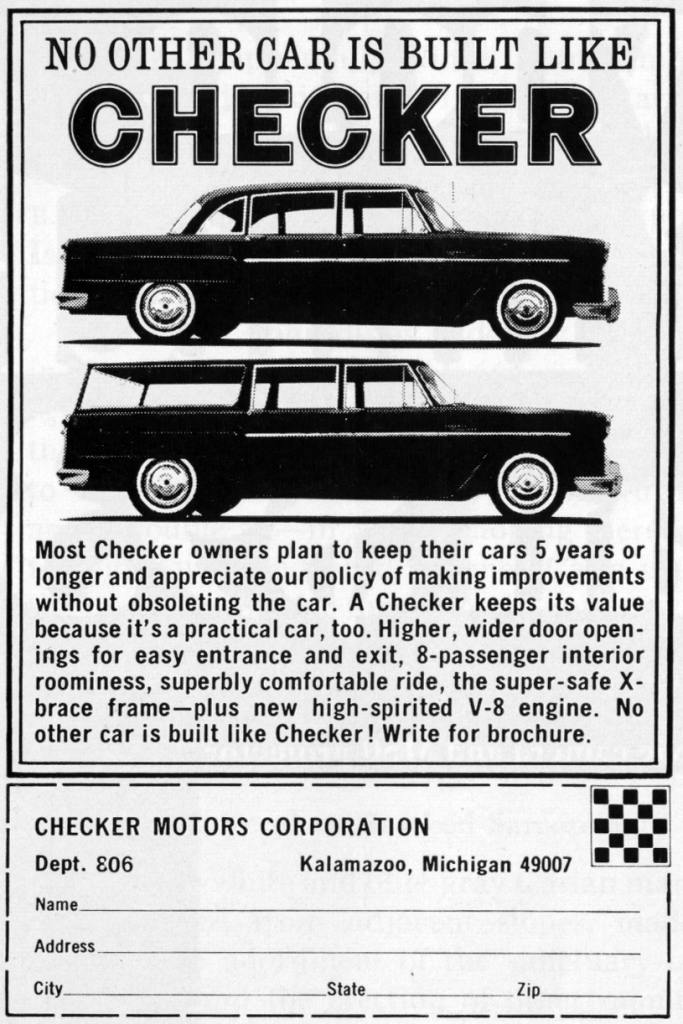 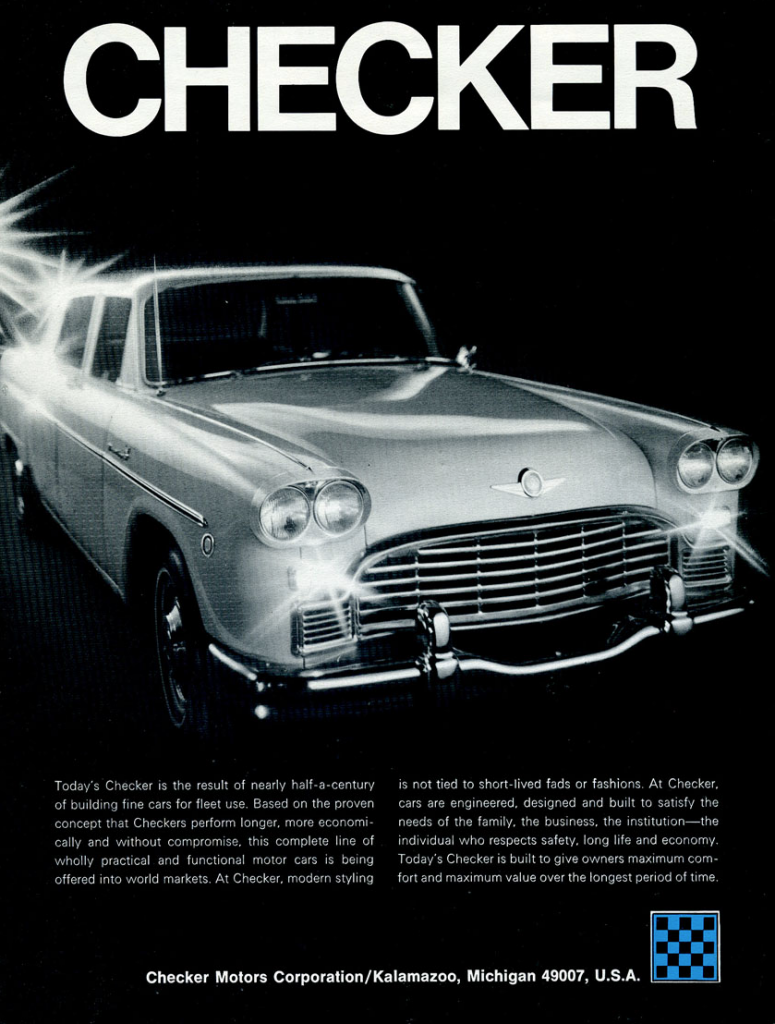 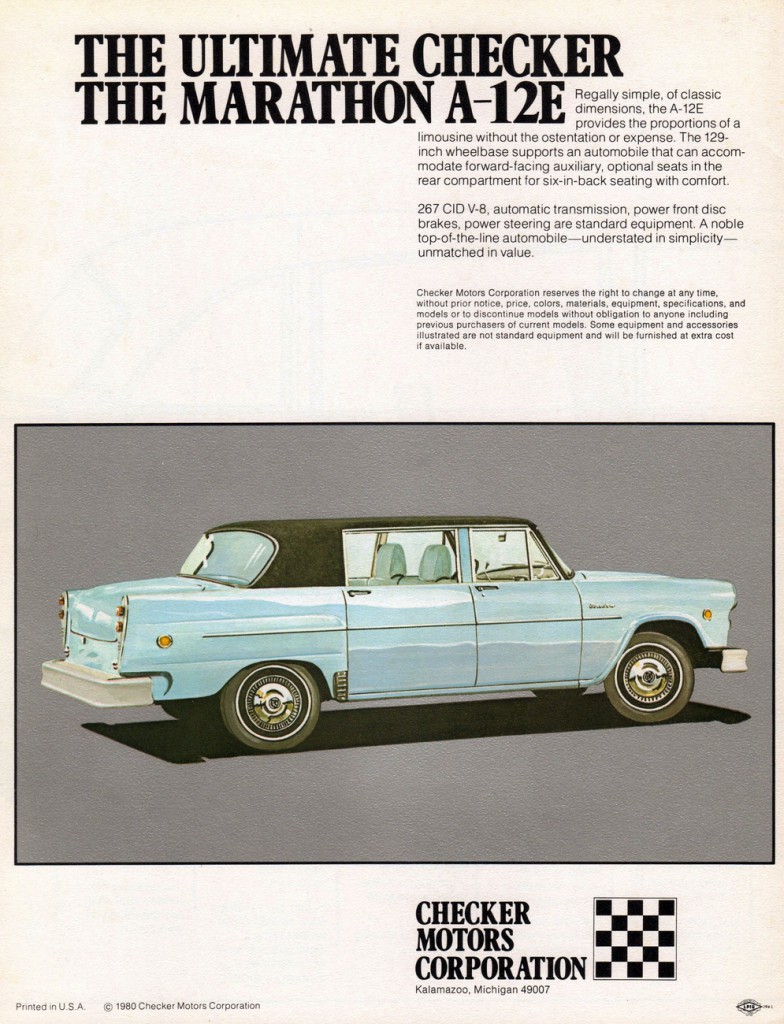