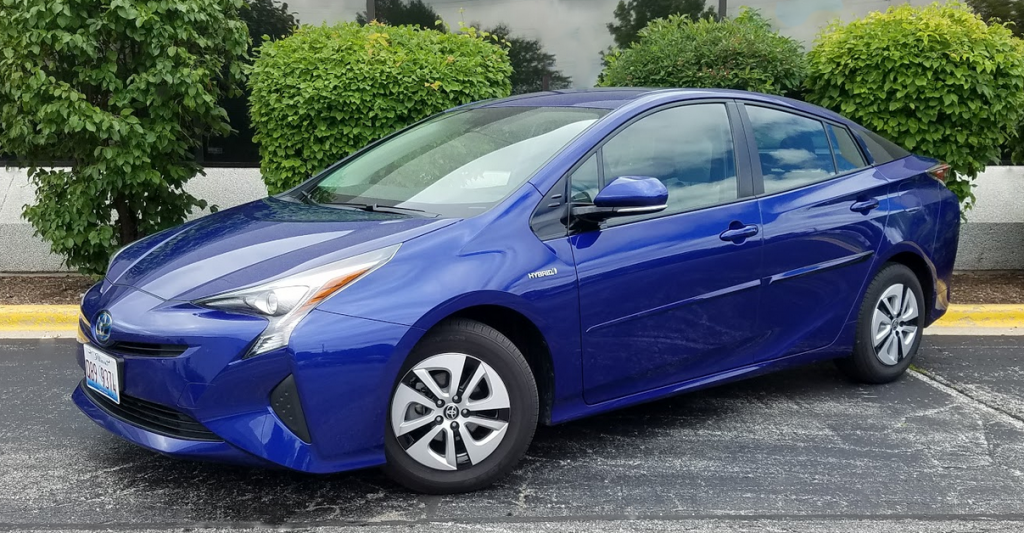 The not so good: No surplus of passing power

I’m never quite sure what automakers have in their heart of hearts when they slap an “Eco” badge on a car. Is it short for ecology . . . or economy? Which type of “green” do they think matters more to their customers?

The Toyota Prius Two Eco is designed to burn less fossil fuel than other cars—even its own hybrid teammates. Of course, that means it burns less of its owners’ money, even if they have to spend a tiny bit more of it up front. The Eco starts at $480 more than a Prius Two, though the former sheds a few items in pursuit of 65 pounds of weight savings. At least the Eco makes some of it back with the addition of auto-on headlights, remote opening of more doors, and illuminated entry. 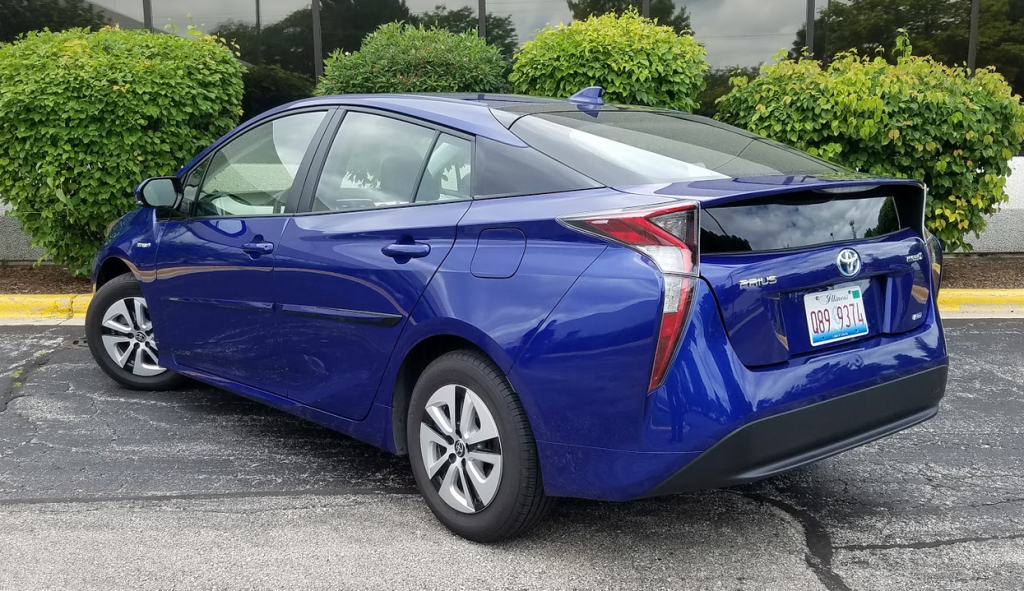 The latest-generation Prius’s bodywork is a bit too radical for many tastes (the taillights are particularly outlandish), but buyers who like–or can at least live with–the looks will enjoy a practical compact with outstanding economy.

With the possible exception of a bit more noise from its extra-low-rolling-resistance tires, the Eco performs like any other Prius, and it is outfitted to roughly the same comfort and feature levels as others in the lower half of the Prius hierarchy. With decent passenger and cargo space, newly added safety technology, and the potential for truly outstanding gas mileage, you might say the car exists in its own Eco system.

There’s something inherently redundant about the concept of a Prius Eco. We’ve seen the Eco badge slapped on a number of vehicles in recent years, including the Chevrolet Cruze and Malibu, Hyundai Elantra and Sonata, and Toyota Corolla, to name a few.

In most cases, these vehicles were made more fuel efficient in Eco trim by tweaking the aerodynamics, transmission tuning, and/or replacing the tires with more efficient low-rolling-resistance rubber. But in no case was the Eco-ized vehicle already a super-efficient hybrid—until now…

The Prius’s control layout is deliberately unconventional, but easy enough to use after a bit of acclimation. The lower-line Prius Two trim level makes do with so-so cloth upholstery, and there is plenty of basic-looking plastic in the cabin.

To make the already lean-running Prius an Eco, Toyota has done a couple of things. First, the standard Prius’s nickel-metal hydride battery is swapped for a smaller lithium ion unit of similar capacity. Not only does the new battery charge and discharge a little more quickly than the old one—improving hybrid functionality—it also weighs considerably less. Further weight savings were realized by replacing the spare tire with an inflator kit, and a number of other minor tweaks. And, like other Eco trim levels, the Prius Eco runs on harder-compound low-rolling-resistance tires.

According to the EPA, the Prius Eco is good for a combined estimated 56 mpg, which is a solid 4 mpg better than the standard Prius. However, in Consumer Guide testing we saw an astonishing 68 mpg over some 430 miles of testing. That’s a remarkable 13 mpg better than the Prius Touring we tested last year.

The Prius boasts laudable cargo versatility for a compact car. The rear seat backs fold down to increase the capacity of the rear cargo area, but there is a pronounced step between the folded seat backs and the rest of the cargo floor.

The best part of all this is that the Eco works and feels just like the standard Prius. Going with the Eco will set you back about $500 more than a similarly equipped non-Eco model, which seems like a small sum to pay for the additional fuel efficiency.

Whether or not consumers will see the same better-than-EPA mileage results our testers enjoyed, we can’t say. But with only a little care behind the wheel, most Prius Eco drivers should be able to easily break the 50-mpg barrier on a regular basis.

For a reasonable price premium of about $500, the 2017 Toyota Prius Eco offers a significant improvement in fuel economy over its already-efficient stablemates.