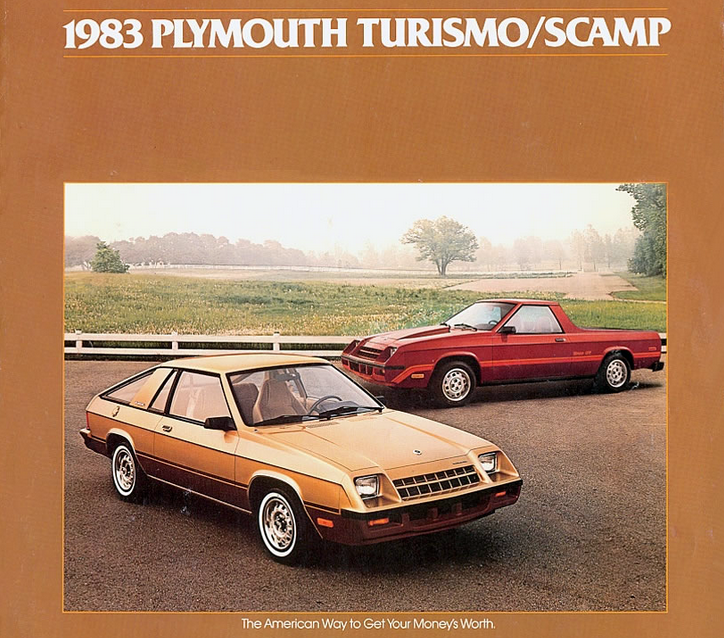 Depending on who defines it, the automotive “malaise era”—the period of time during which vehicle performance declined steeply, mostly as a result of emissions issues—ended in the early Eighties. That said, what was considered quick by 1983 standards seems pretty quaint today.

Still working through the cost/benefit equation of fuel-injecting popularly priced vehicles, American manufacturers relied heavily on largish, low-revving, low-horsepower carbureted V8s to motivate most of their full-size cars and trucks, and fairly large V6 mills for their midsize products. Fuel injection was still the domain of import manufacturers, and a few domestic small cars.

Thus, of the dozen fastest vehicles tested by our editors back in 1983, only three were packing V8 engines under the hood. Of the rest, there were five 6-cylinder engines, two 4-cylinders, one 5-cylinder, and one rotary.

Presented below are the 12 fastest accelerating cars of 1983, as tested by Consumer Guide. As the Consumer Guide folks didn’t spend much time testing Ferraris or Lamborghinis, this list is decidedly mainstream.

Note that the acceleration times listed here represent real improvements over those reported on our 10 Fastest Cars of 1981 list.

Times presented below are 0-60 mph results. Specifics of the vehicle tested follow.

*As tested by Consumer Guide. 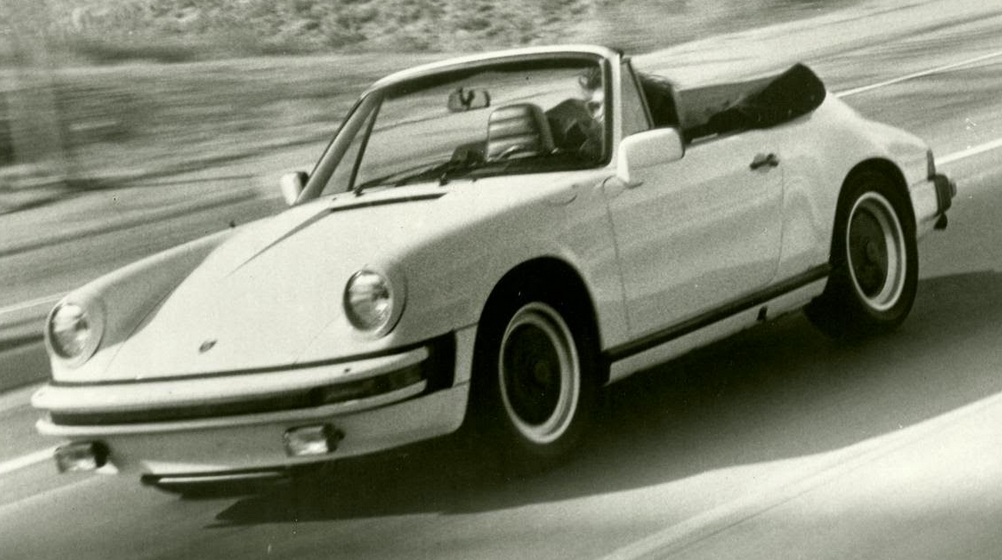 Consumer Guide did not test the 1983 911 coupe, which was slightly lighter than the Cabriolet.

The 5.0-liter “High Output” V8 came standard on Capri RS models and was available as a $1343 option on lesser trim levels.

At $35,000, the Quattro was exceedingly expensive by 1983 standards. A similar-looking (and more affordable) Audi Coupe was also offered for 1983. The Coupe started at $12,600 and came without all-wheel drive or turbocharging. 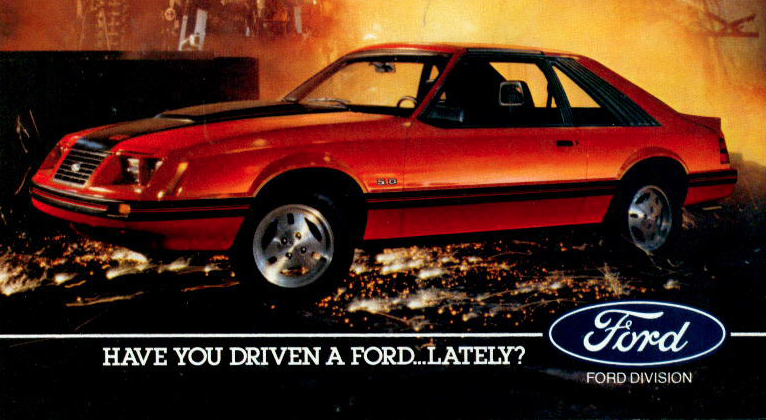 The 1983 Mustang and Mercury Capri were mechanically identical, though the Capri was not available in convertible form. 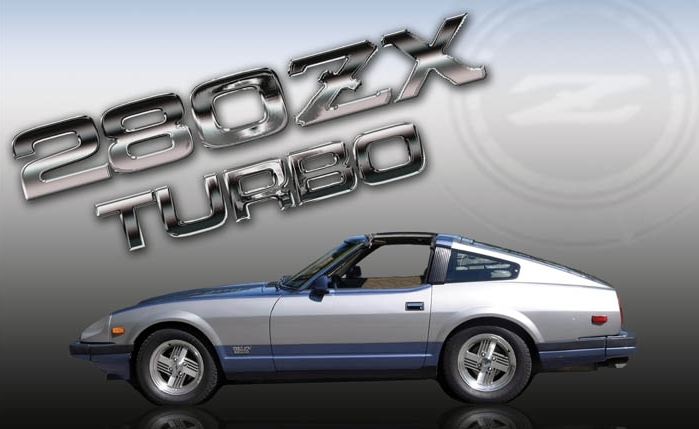 Consumer Guide editors made note that the 1983 test 280ZX Turbo was slightly slower than a similar 280 with automatic transmission tested for 1982.  A drop in turbo boost during shifting was blamed for the slower acceleration. 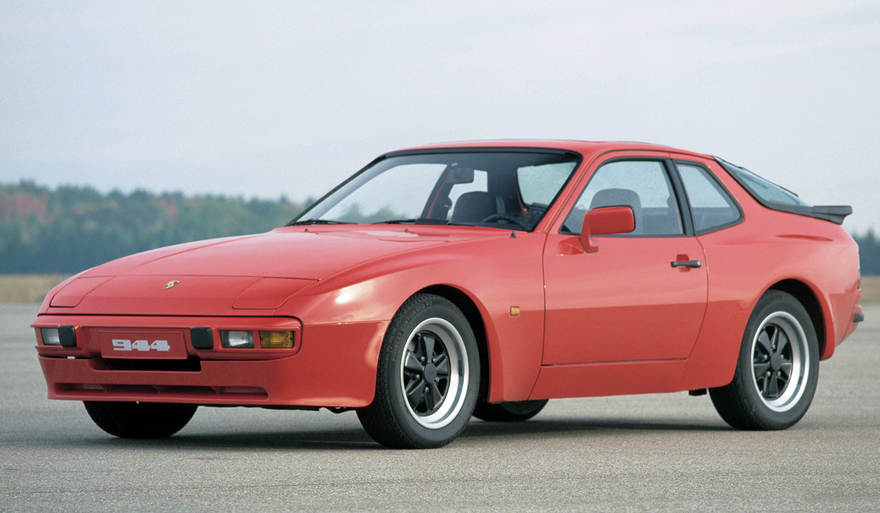 Despite earning a place on this list, the 944 was best known for its handling prowess. 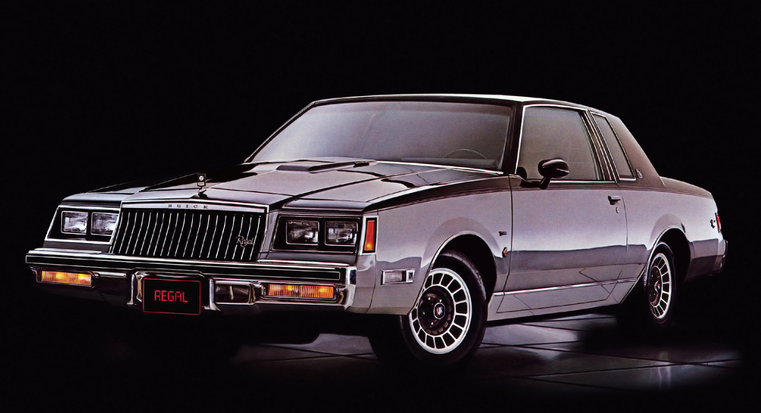 Non T-Type Regals made do with a 150-horsepower 5.0-liter V8 as their top engine option. 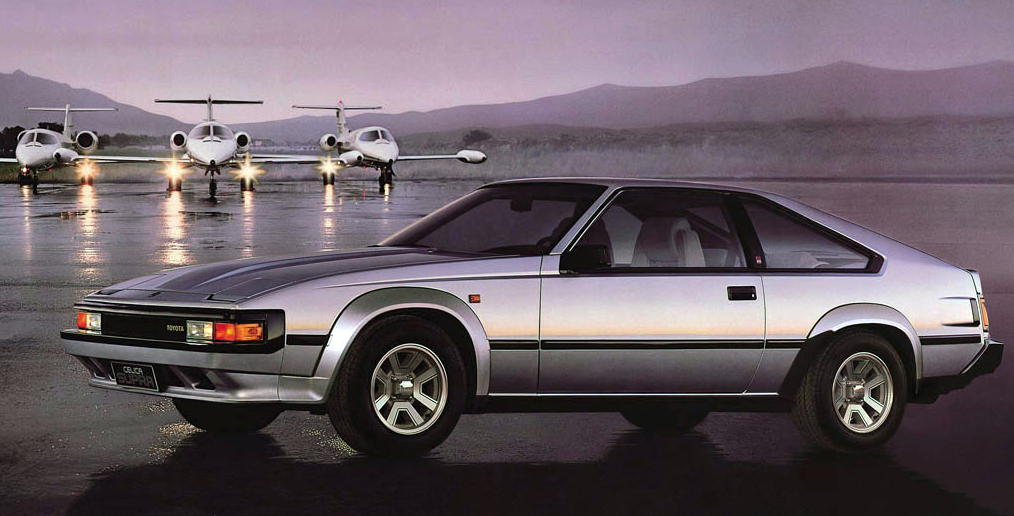 Available with the manual transmission was a $75 “performance axle ratio,” which was not included on the Turismo evaluated by Consumer Guide. The nearly identical Dodge Charger would have performed similarly. 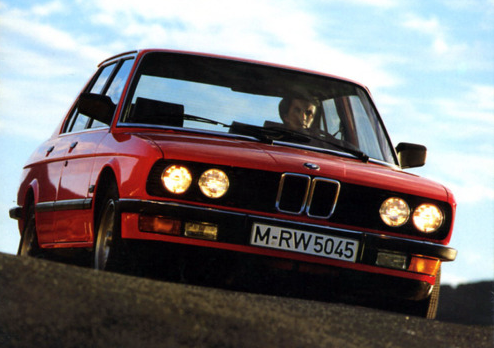 The “e” in 528e represented BMW’s “Eta” high-efficiency engine. Designed to forgo horsepower in exchange for greater torque earlier in the rev range, Eta engines allowed drivers to shift less frequently and cruise around town in higher gears. An available 533i with a conventional 3.2-liter six boasted 48 more horsepower than the 528e. 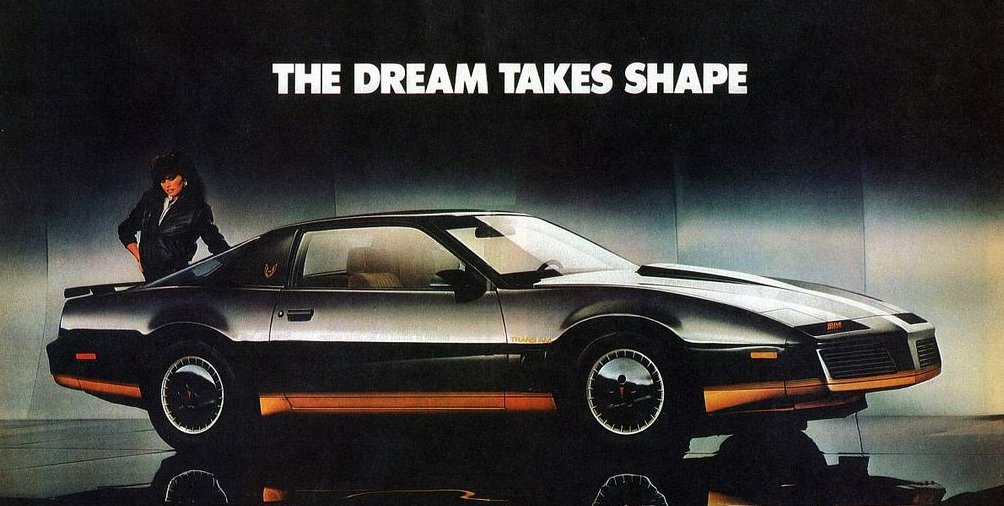 An available “Cross-Fire” fuel-injected 5.0-liter V8 brought 175 horsepower to Formula and Trans Am models, but added $858 to the bottom line.