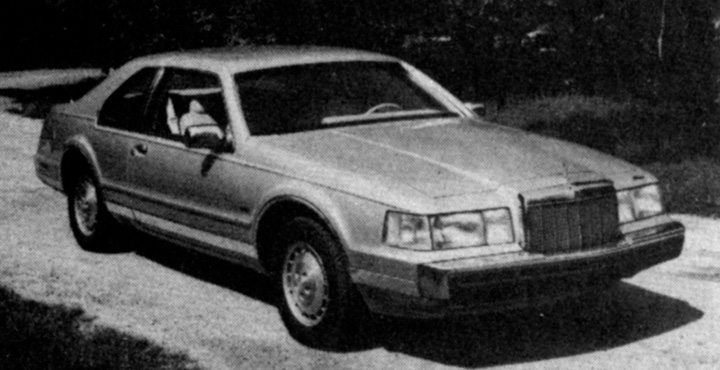 Taking no chances, Lincoln secured a suitable engine from BMW, and placed it in its two most-sophisticated vehicles, the Continental Sedan and the Mark VII coupe.

Perhaps predictably, sales were dismal. About 2300 of the 115-horsepower turbocharged diesel engines were sold in 1984 and 1985, split roughly evenly between the Continentals and the Marks. One story suggests that Lincoln had contracted for as many as 30,000 of the BMW engines annually, a number that suggests the maker had badly misread the market potential for slow and noisy Lincolns in the mid Eighties.

Does it seem wrong the Lincoln couldn’t give away cars equipped with BMW diesel engines, while Cadillac sold a decent number of cars packing General Motors’ troublesome 5.7-liter oil burner?

Here’s a car-spotter tip: If you see a Mark VII with a sooty rear-bumper, it’s likely a Turbodiesel, it’s also pretty darn rare. 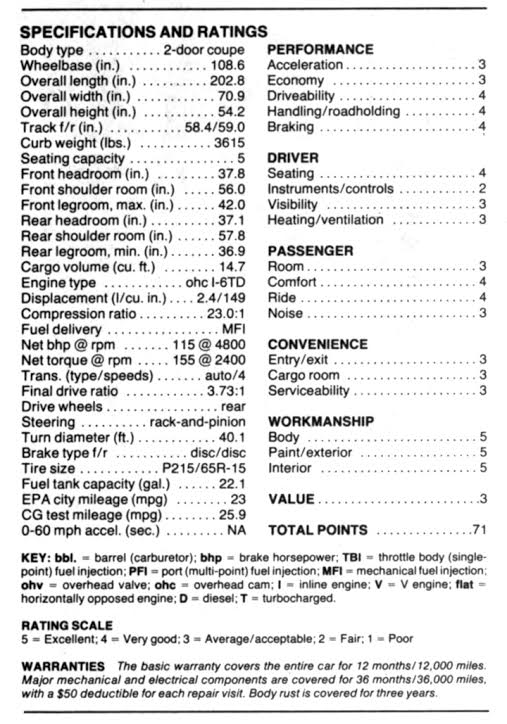